Darrell Green ✭✭
June 24 in Costumes & Cosplay
Do we have any instructors who worked on Pirates of the Caribbean?

I am doing a Will Turner cosplay build and was hoping to get some fabric tips, or swatch names for the build. Hoping for jacket, shirt, bandana and pants material descriptions and tints. I cannot find any hi def pics that give me cloth weave and true colors for these items prior to color grading done on the films. 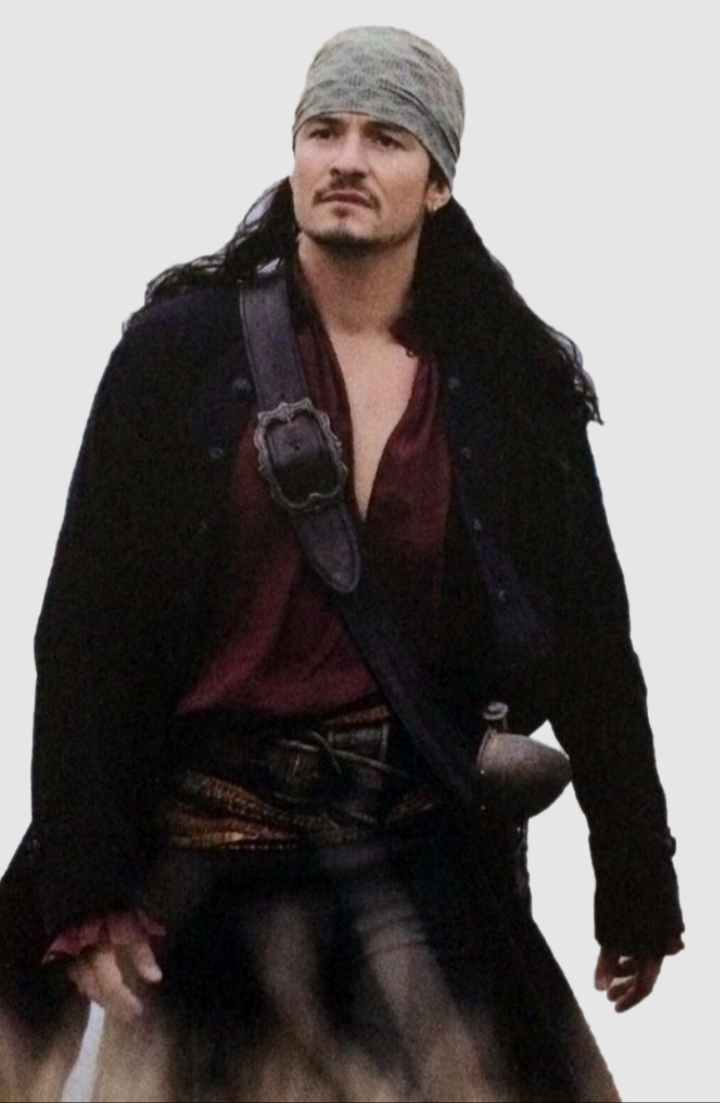 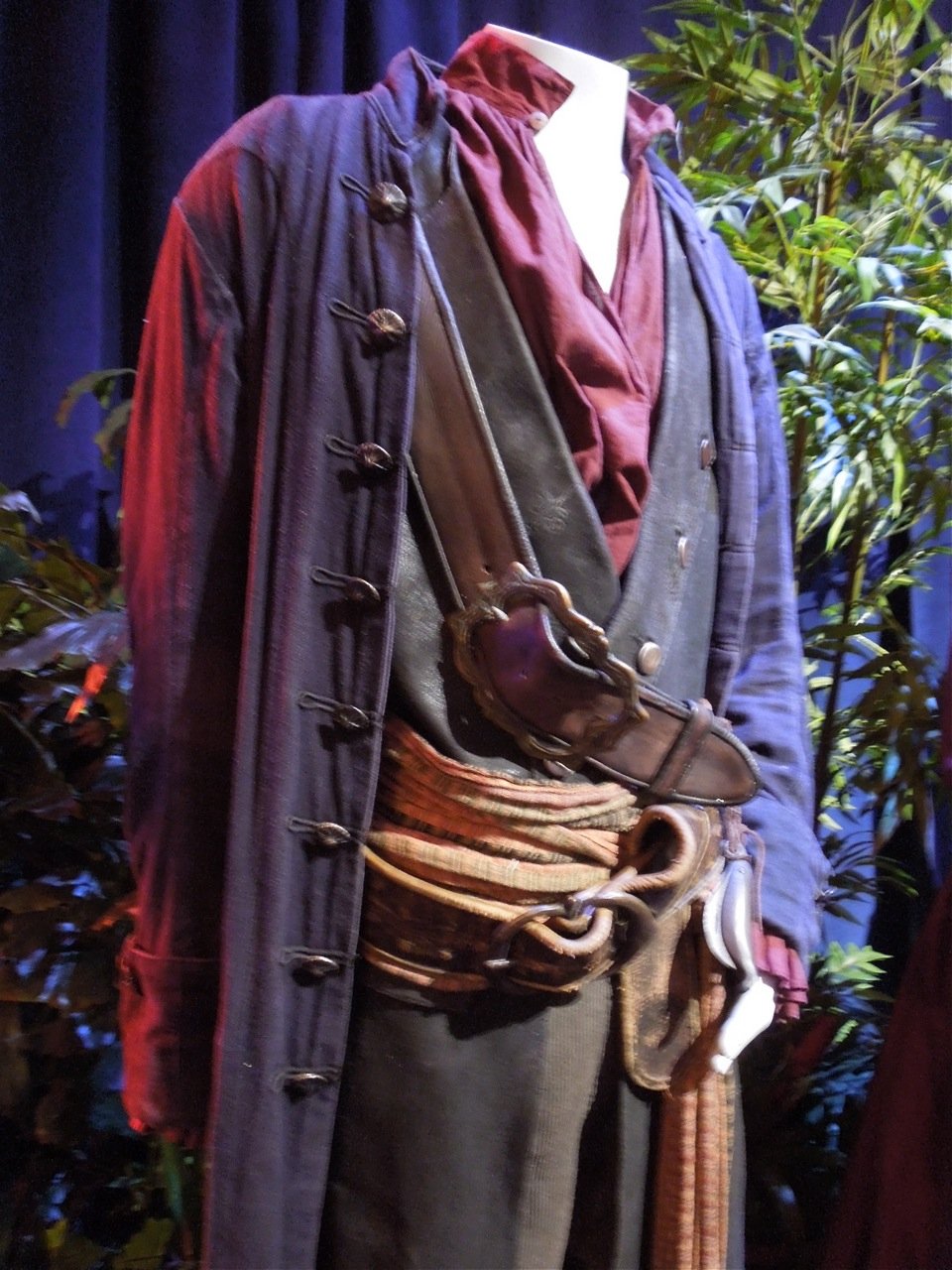