Darrell Green ✭✭
December 2021 edited June 3 in Costumes & Cosplay
Because I want to do in reality what some do in photoshop, I pride myself on no touchups of my costume and makeup after the original shoot. I call this form of cosplay, Scene Stealers because I am attempting to cosplay the original actor as the character. I try to find a very well known scene, pose or promotional shot where I can attempt to match the original to the point of passing it off as the original to someone who is a super fan or has a good eye for detail.

This is my first prosthetic, ever. I followed the face cast, mold, sculpt, recast process learned here at SWS to create the nose for Liam Neeson as Qui Gon. This nose was my second pour. I failed on the upper edge blending and then chose to leave it as my mark that it was me, when asked if I had "just photoshoped it". The beard is fake as well, paintbrush hairs and prosaid, another SW specialty.

Final touches was clipping out Liam and pasting in my pic with an overlay of blue to match the poster.

Zoom in and you will have plenty to critique but I am very excited about my first prosthetic and the opportunities this new skill offers for new builds. Seriously, a true joy to build and my thanks to Sw school for raising the bar.

My green screen pose shows how much fake beard was still needed for fill before the final picture. This is one of my only purchased costumes, was won in a contest. No claims to costume on this build, just hair, makeup and nose. 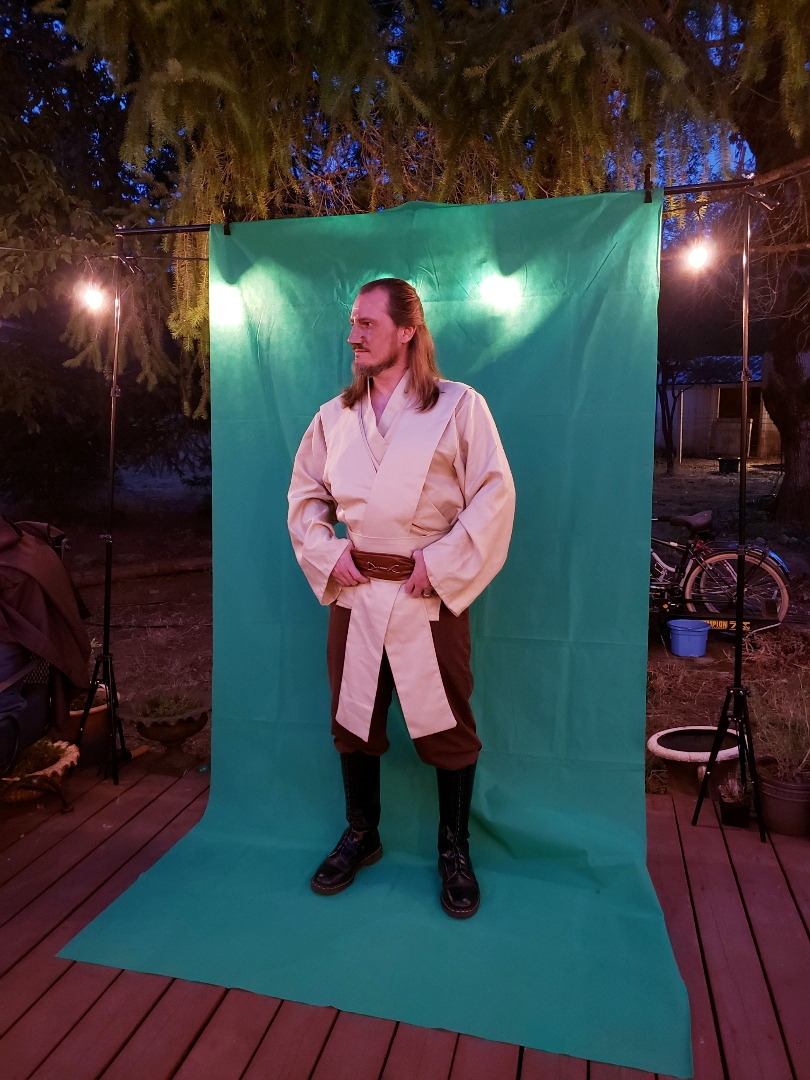 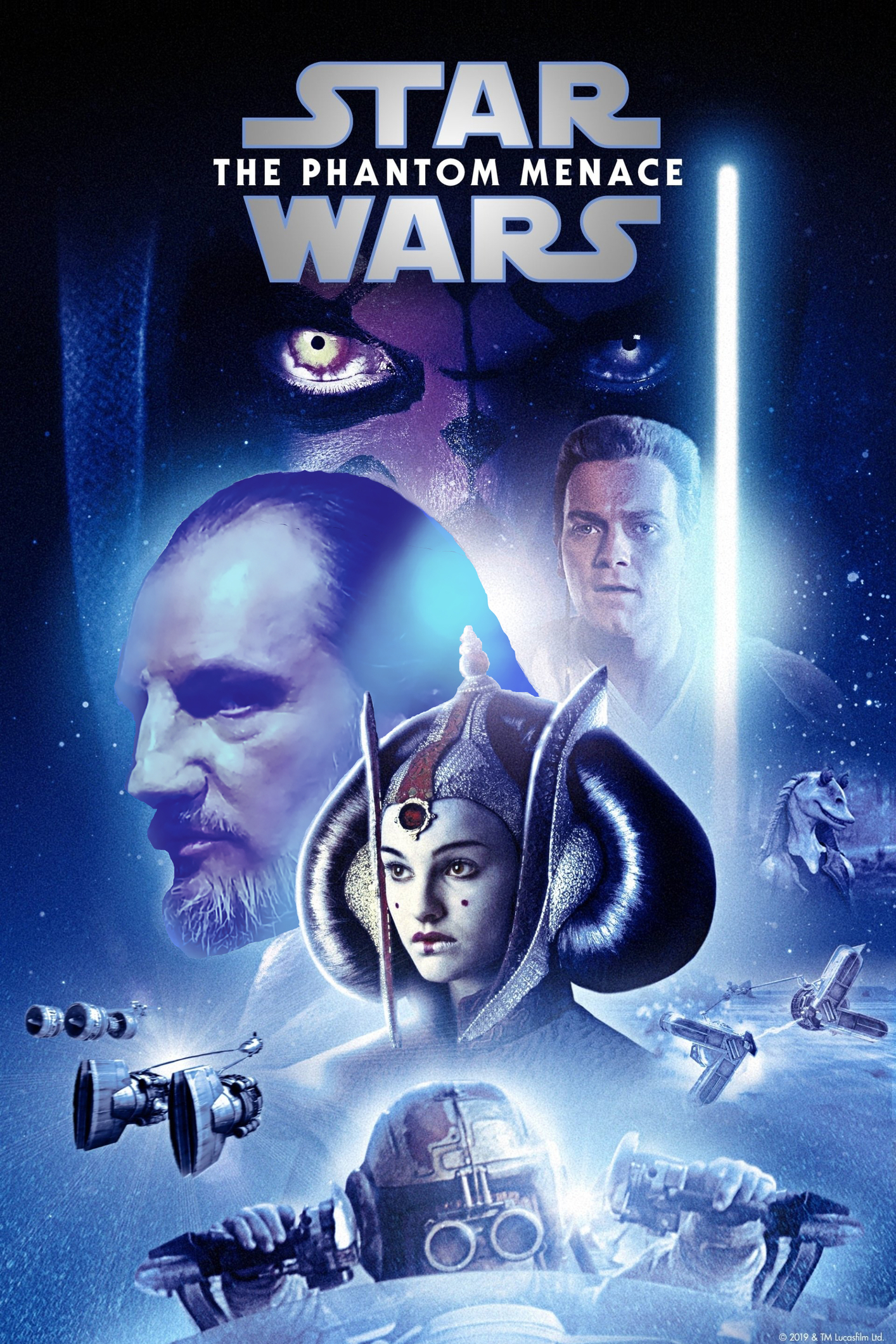