I wanted to share my first attempt ever at sculpting and applying prosthetics.  I sculpted his nose from some black and white reference photos of Geoffrey Rush's lifecast.  I made it with gelatin nose along with a ProsAide transfer scar.  I bit the bullet and ordered some Telesis 8F for the nose.  It held really well throughout the day, although I did have to push on it in places every so often.   I used alcohol-activated makeup (another first).  I made a dozen noses and scars and practiced every day for a week before the convention.  The nose was very difficult to put on by myself with the flashing attached so after prepping it and right before application, I gently pulled it off.  It was much easier after that.  The PT scar was a piece of cake… fun to make and easy to apply, but a bear to remove.  I had a very red nose and cheek by the end of the practice week.

The makeup was a nightmare.  I am new to makeup in general and have been using cream to powder for anything I added to my cosplays.  Working with the alcohol paint required patience and a lot of experimentation in layering.  It took all week to figure it out to the point of being presentable.  Anyway, I was able to get it to look acceptable… at least from a distance.  I do want to acknowledge both Rob Burman’s Prosthetic Makeup Basics - Gelatin Facial Appliances and Christien Tinsley’s How to Make Prosthetic Transfers - Makeup Effects Innovation tutorials.  I followed them to the letter and it made my project so much easier.  I could not have done this without them.  Thank you Stan Winston School!  I am working on a famous wizard’s nose now.  This is so much fun! 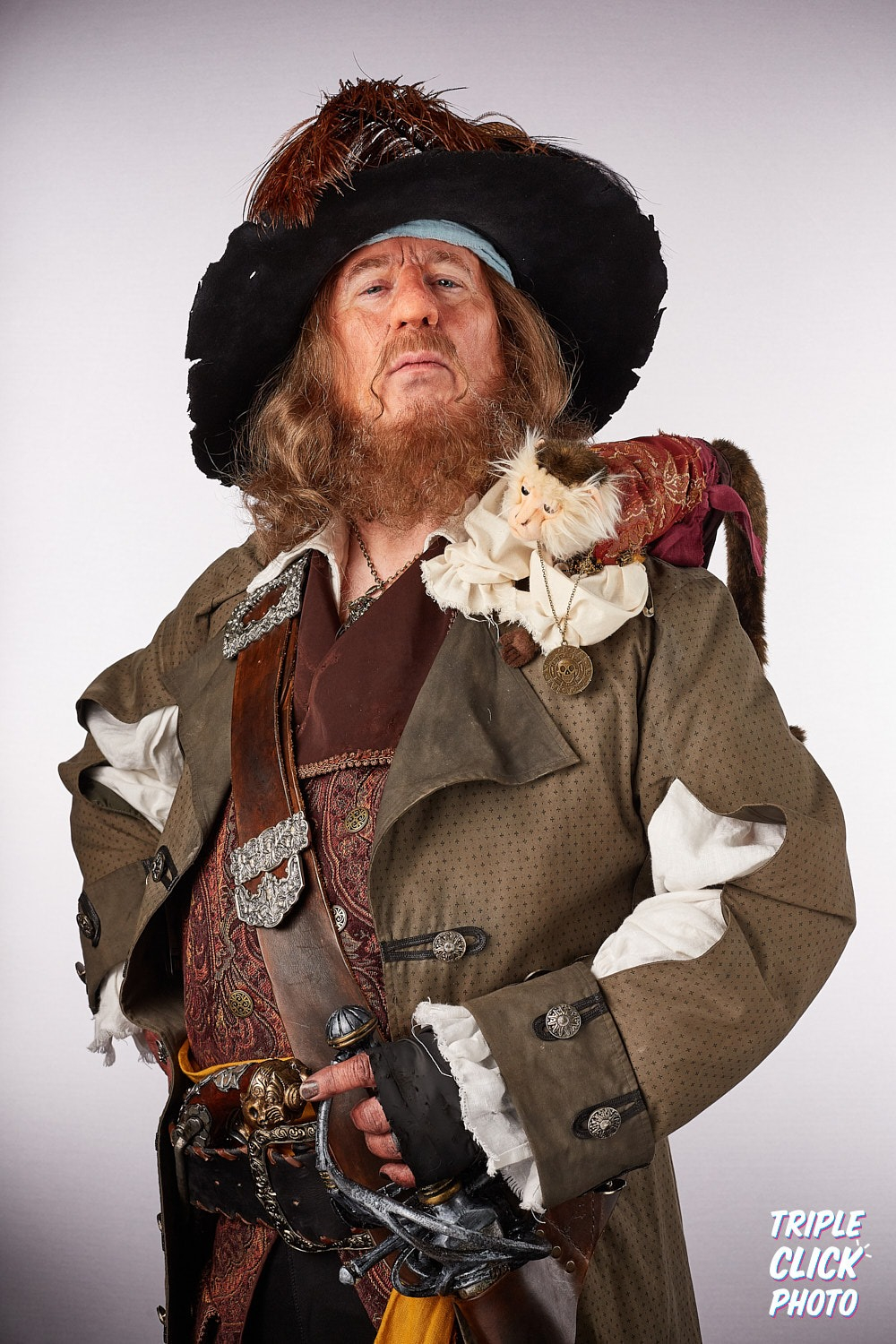 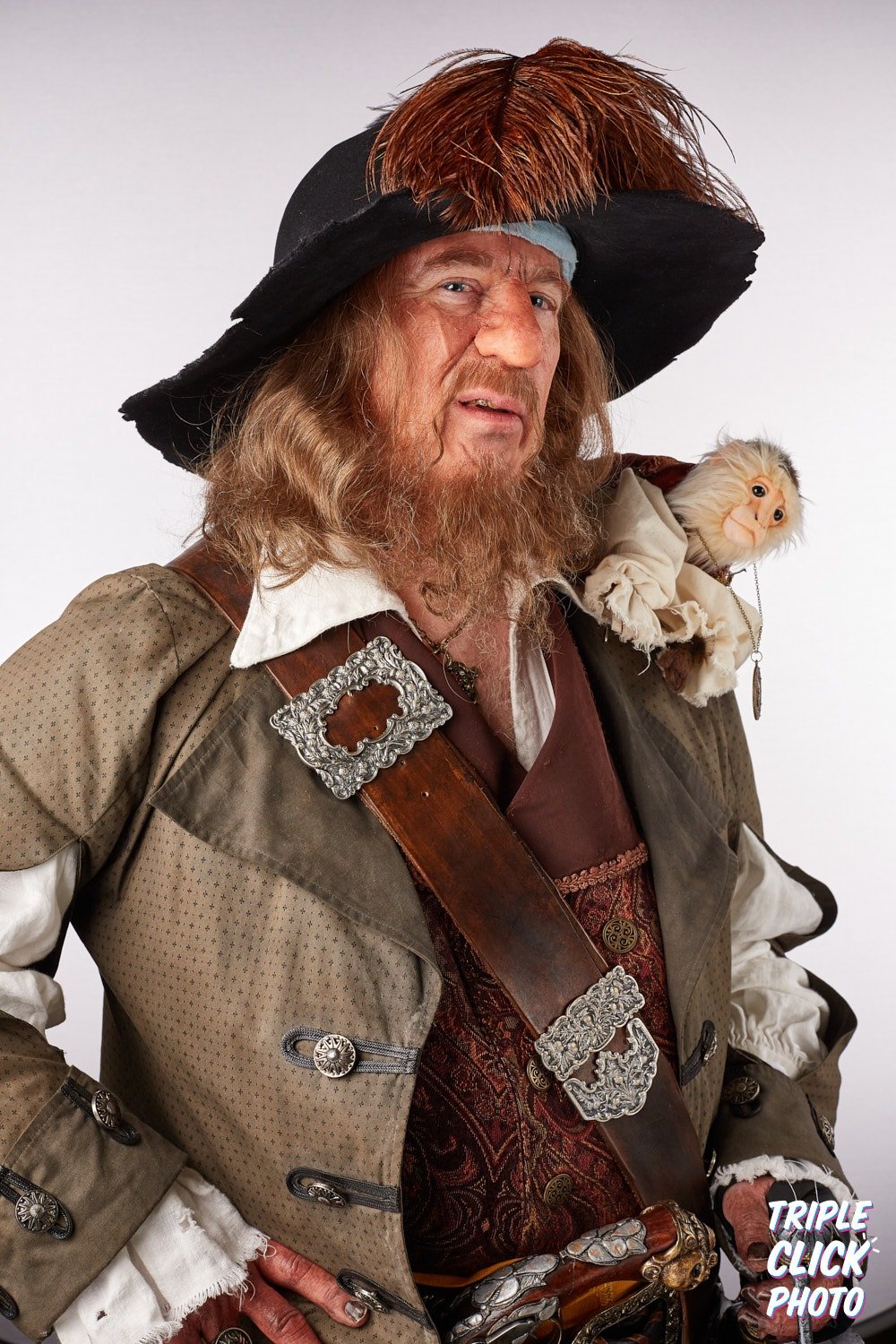 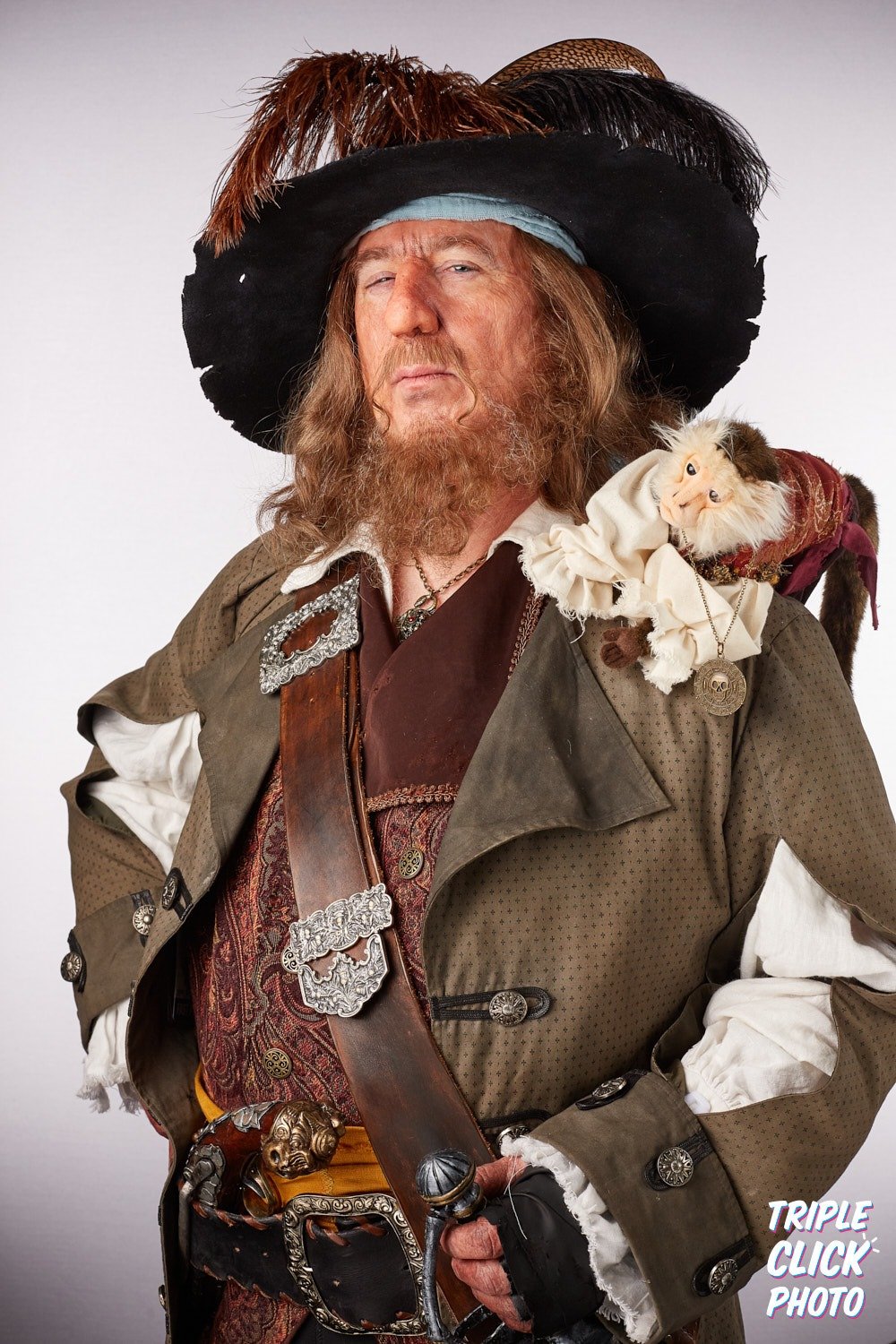 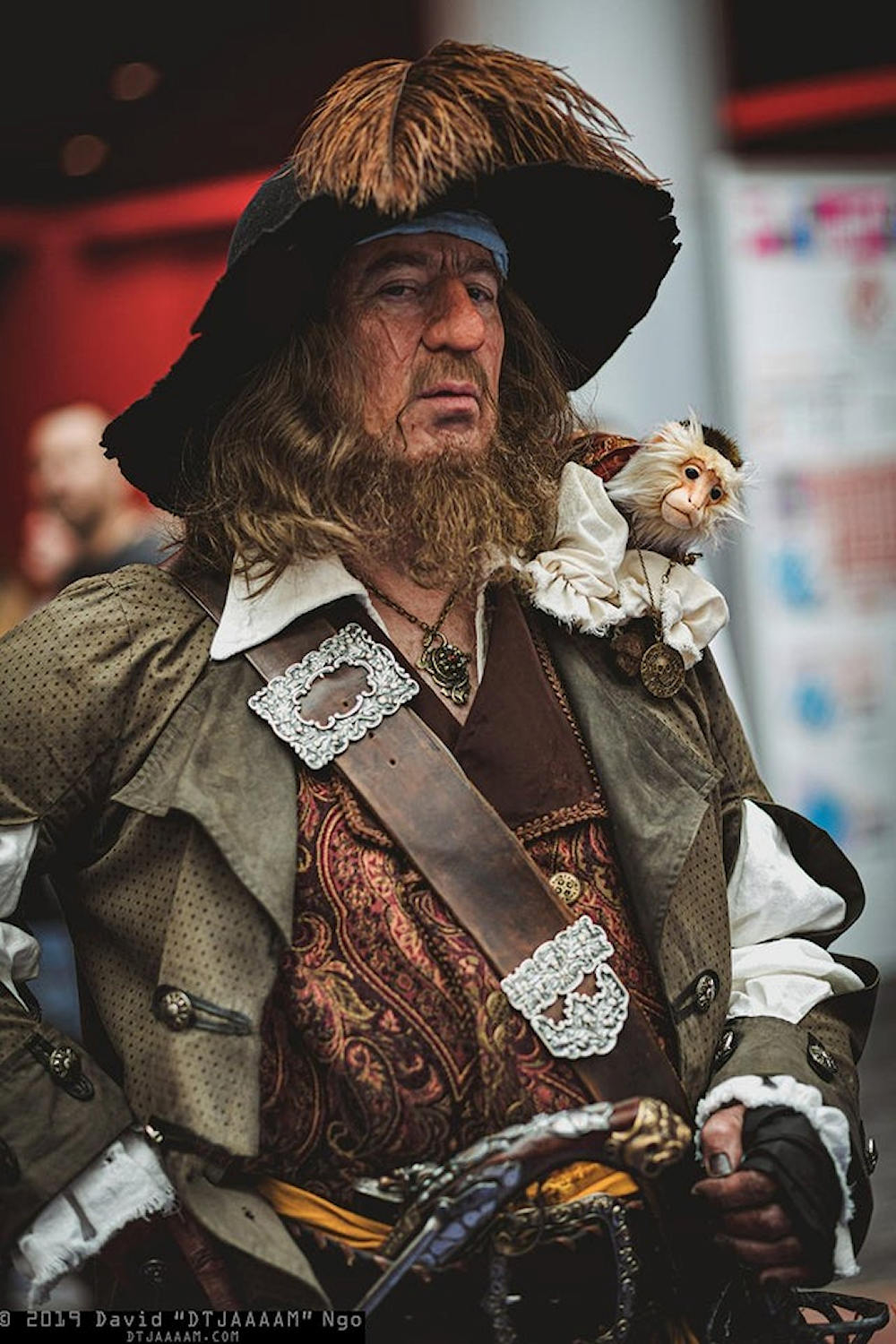