Eddie Winters ✭
September 2016 in Animatronics
Oversized human sculptures are wonderfully great, they looked realistic and their fantastic! But I just had a thought, What if they somehow can make giant inflated balloons and place them underneath the oversized human skin latex to make them look like their giant faces are bulging. I'm talking about giant inflatable balloons underneath oversized human animatronic latex skins!! I think that would be horrifying and cool!!! I seriously think that they should make a lot of short weird body mutation films about it. 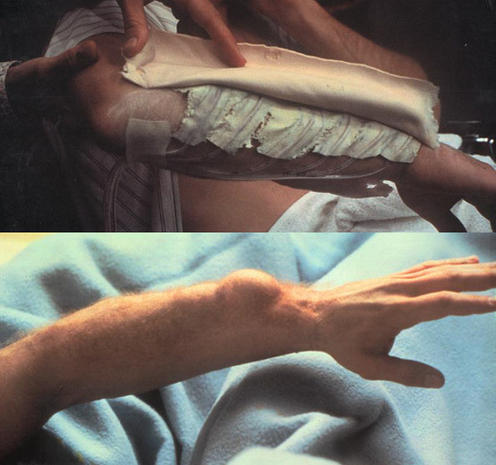 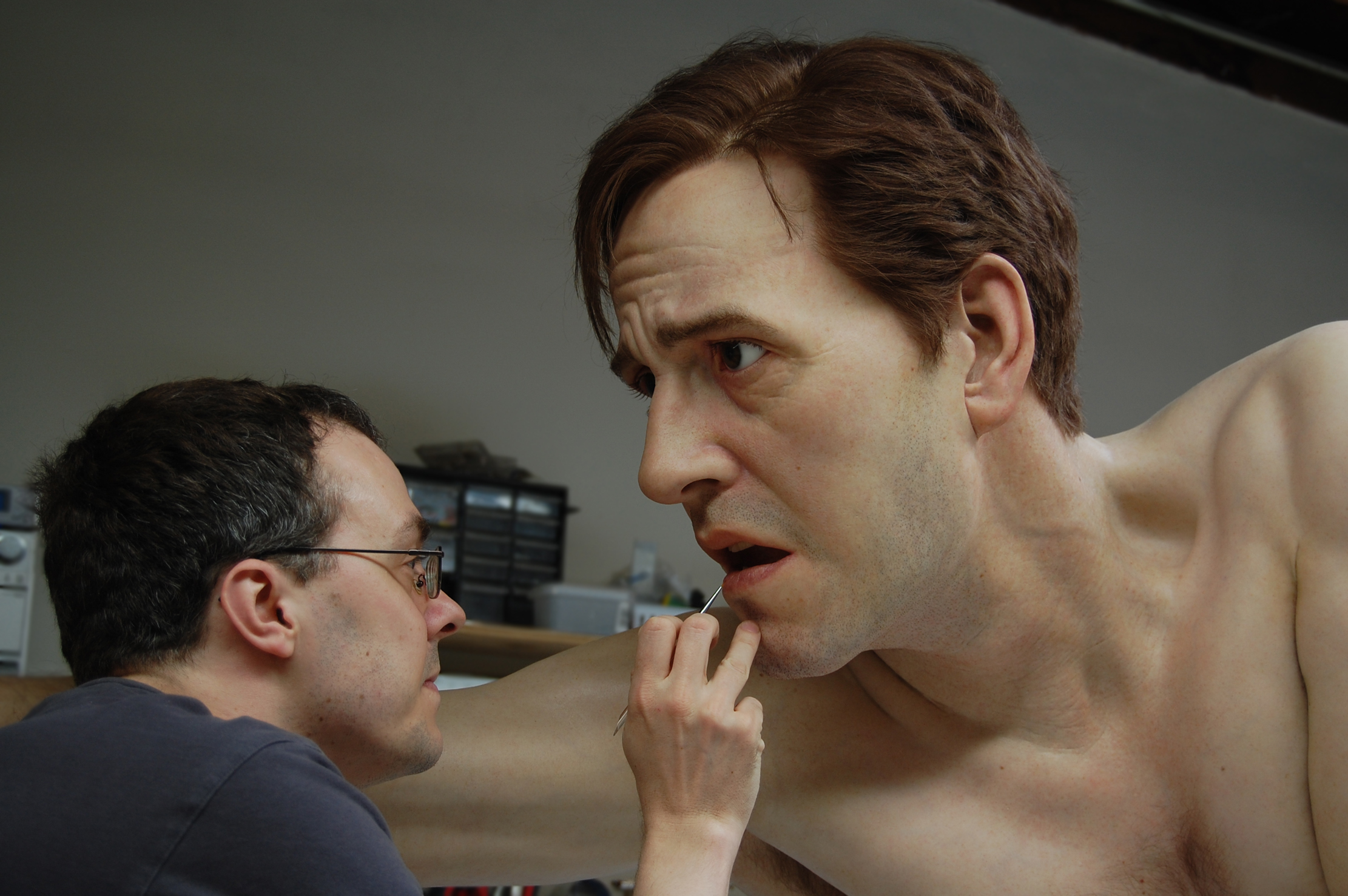 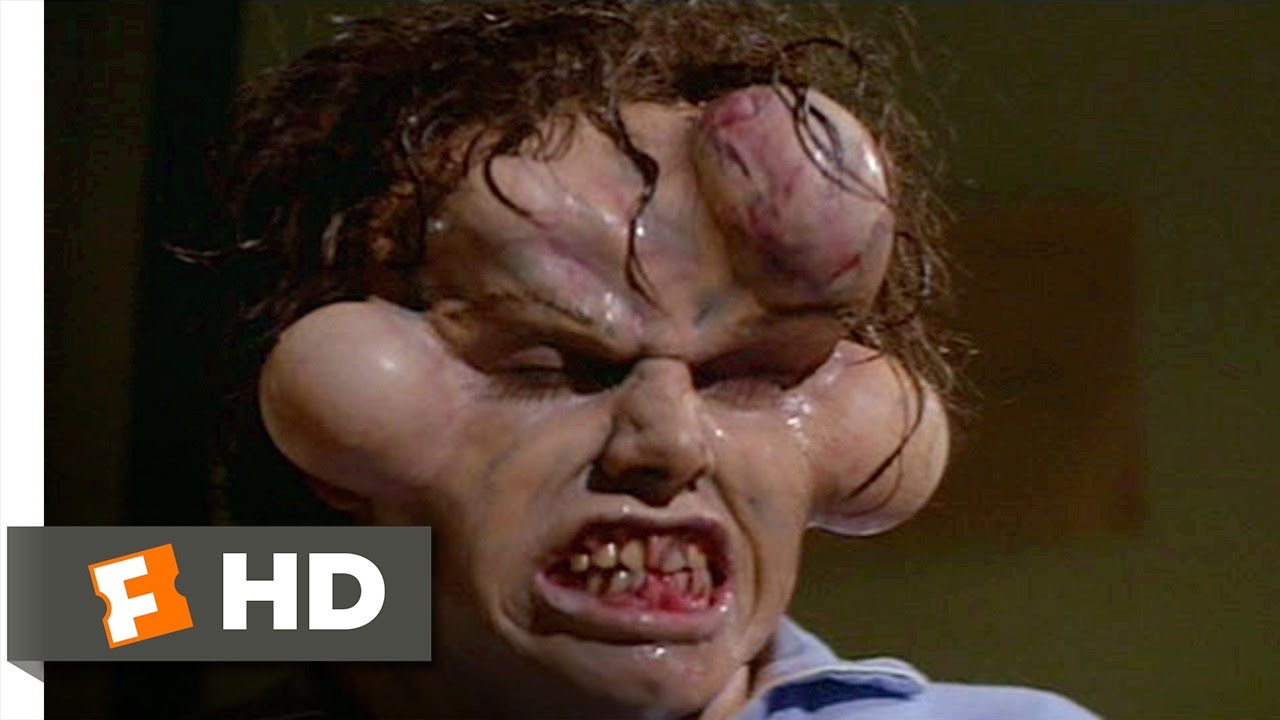