Mitchell Clark ✭
March 2016 edited March 2016 in Alien Art Contest
As her planet begins to die, massive amounts of radiation pour forth from the planet's core. This species has evolved a layer of plated skin to protect themselves from the exposure. Whatever radiation that is absorbed into the body is emitted as light energy between the plates.
As greedy Dying Planet Harvesters ascend to collect the planet's irradiated fragments these warriors go out and protect their home.

Yes this weapon is based from a certain "franchise" but I had to add my idea and character to it. I love this "franchise" and hopefully someday I can see this becoming a true reality.
Thanks everyone and Good Luck! 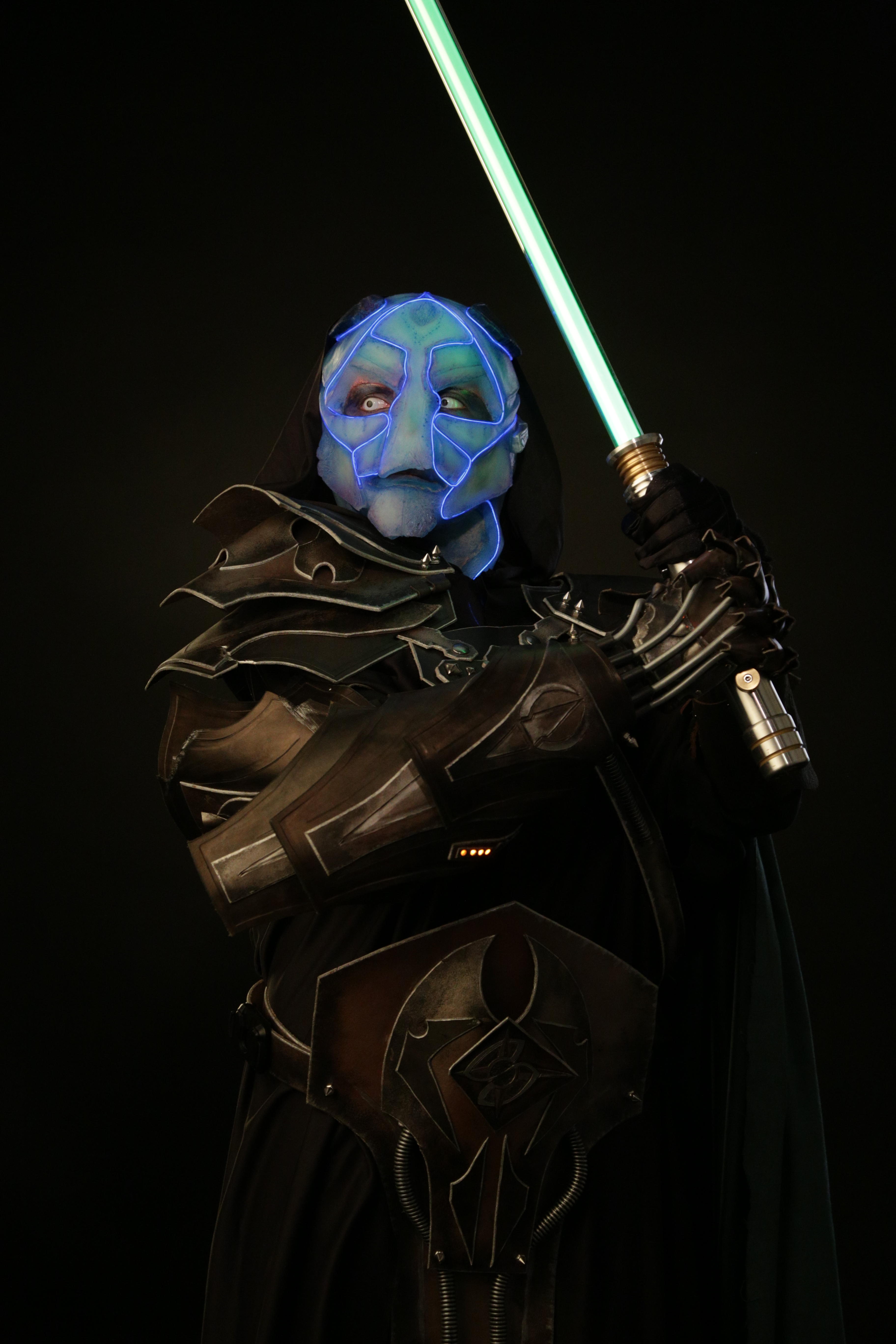 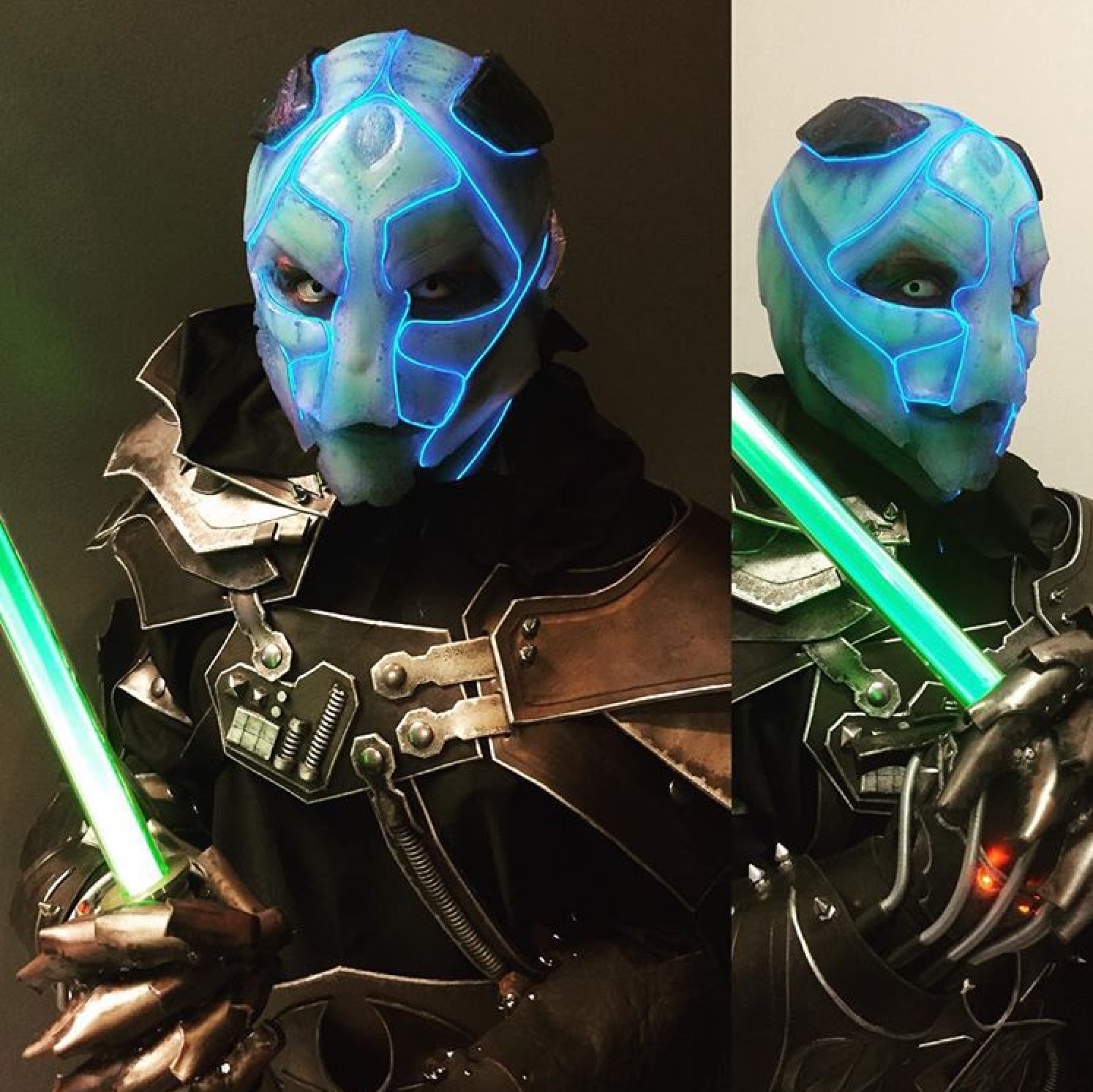