Hello! This is the first time I have ever posted progress on a character build before. I hope you all enjoy what I share with you.

I find a lot of enjoyment not only making these costumes, but trying new methods of making costumes. Not anything that would be impossible, just one or two things that would be new to challenge/ motivate me along the way to keep me interested.

I have always wanted to make some medieval battle armor. Something I could wear to a renaissance fair, but so far I have only dressed as creatures.

Since S.G.C. is coming up, my Ganon costume there was a real success in 2013, and I like wearing masks. I decided I am going to make a Ganondorf costume.
Ganondorf is a character that has been done a lot, and I have never really liked his designs. That is until I saw his radical Hyrule Warriors design! His flowing spikey main of hair is gnarly!

I have already gotten a lot of the face done.

I have air bubbles but there are no air bubble holes. Since the silicon is transparent you can see some pretty big air bubbles right under the surface of the skin.
This is because I did not put Thivex (silicon thickener) into the dragonskin for the print layer. I just sloshed it around the cast. The other batches of dragon skin had Thivex and I just pushed it around the best I could. So there is at least a thin membrane of silicon all over the mask. When I paint the mask the air bubbles shouldn't even be visible.

So it came out 94% perfect. From the color to the thickness. I have put it up to my face and everything seems to be lining up great with my nose, eyes, and mouth.

It's been raining hard, and often here in north central Texas. When the weather clears up I will paint this up.

Since this is over two pounds of silicon I may want to add a strap to help support some of the weight. I have been planing on just letting the skin-tight adhesive do all the work. Adding a strap seems like a pain.

I have bought 2 sets of fake elf ears.

One option is to just add some dragon skin over the elf ears (Since silicon only sticks to silicon), and attach them to the mask.

Or sculpt my own set of ears, cast them in silicon, and attach them to the mask.

The last option will take more time, and use up more of my dragon skin (Not cheap stuff), but is sure to work.

How would you approach this situation? What do you all suggest?

The next steps are painting the face, and adding hair. After that I will move on to the armor, and finish with the weapons (If I have time). I am very excited for this costume!

If anyone has questions on how I did anything I would be happy to answer. 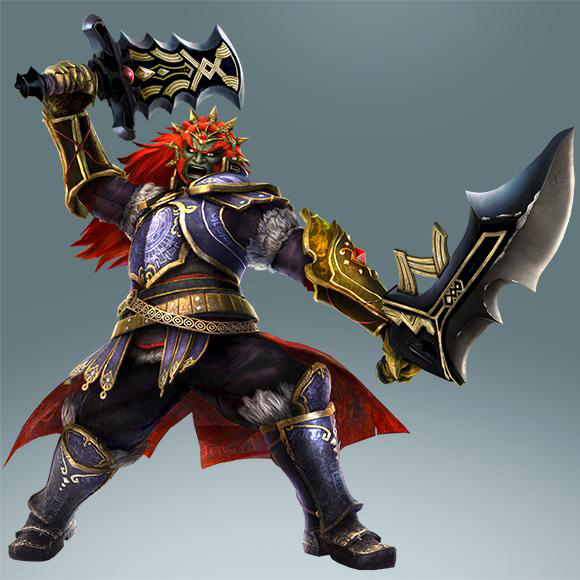 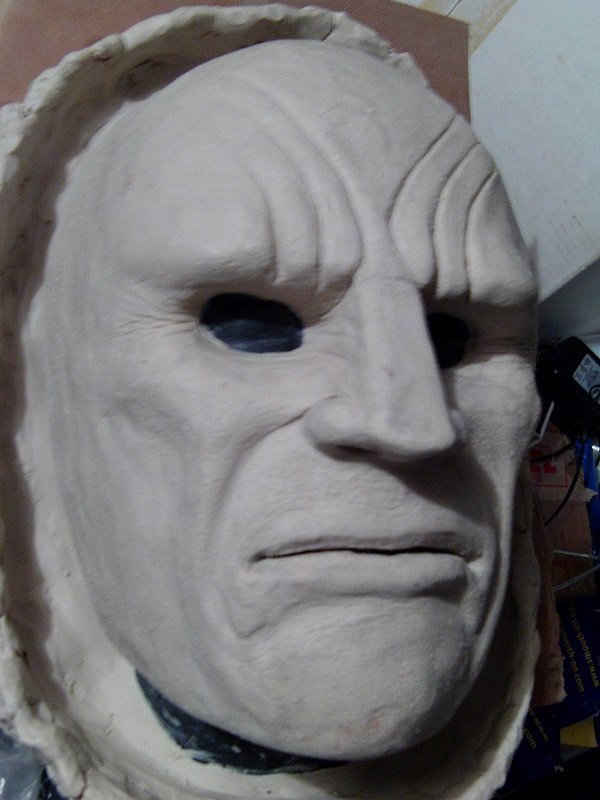 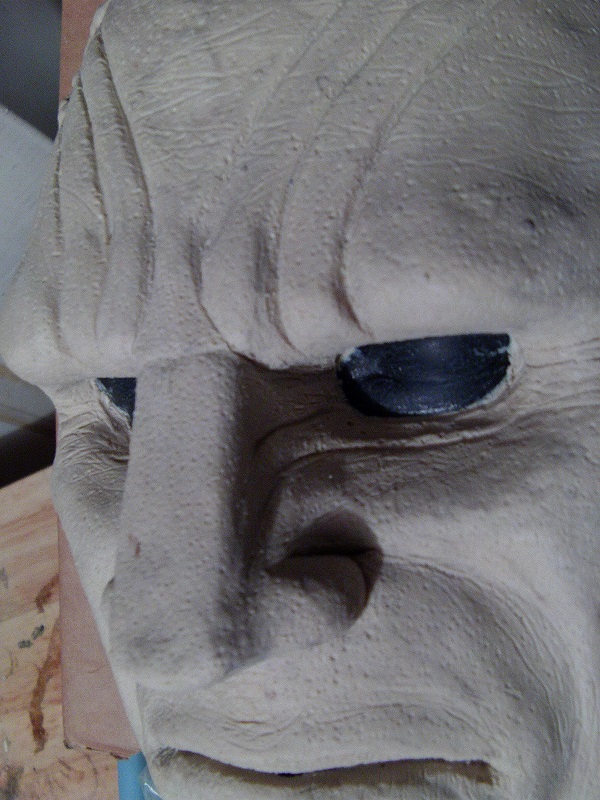 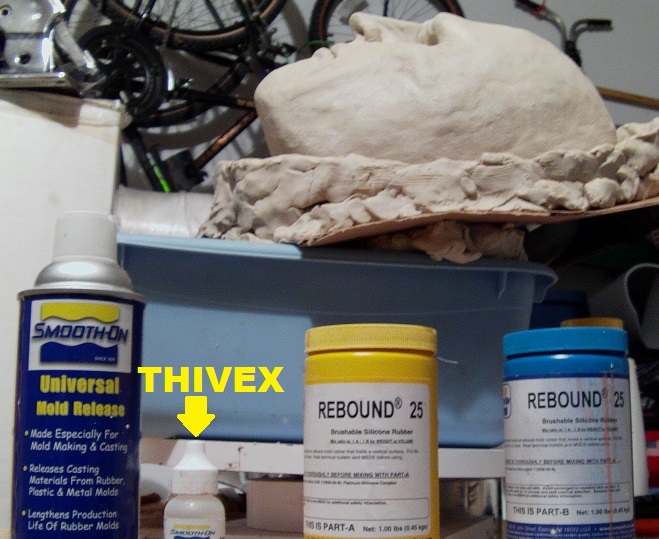 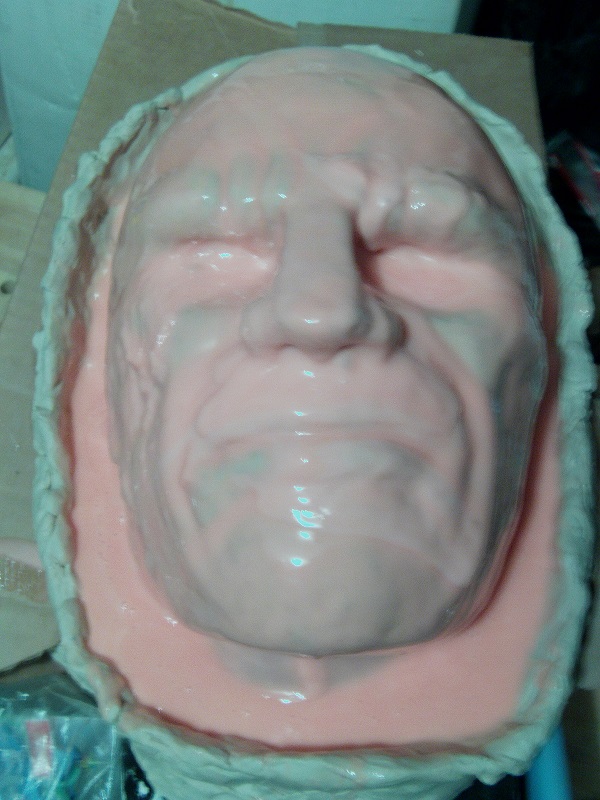 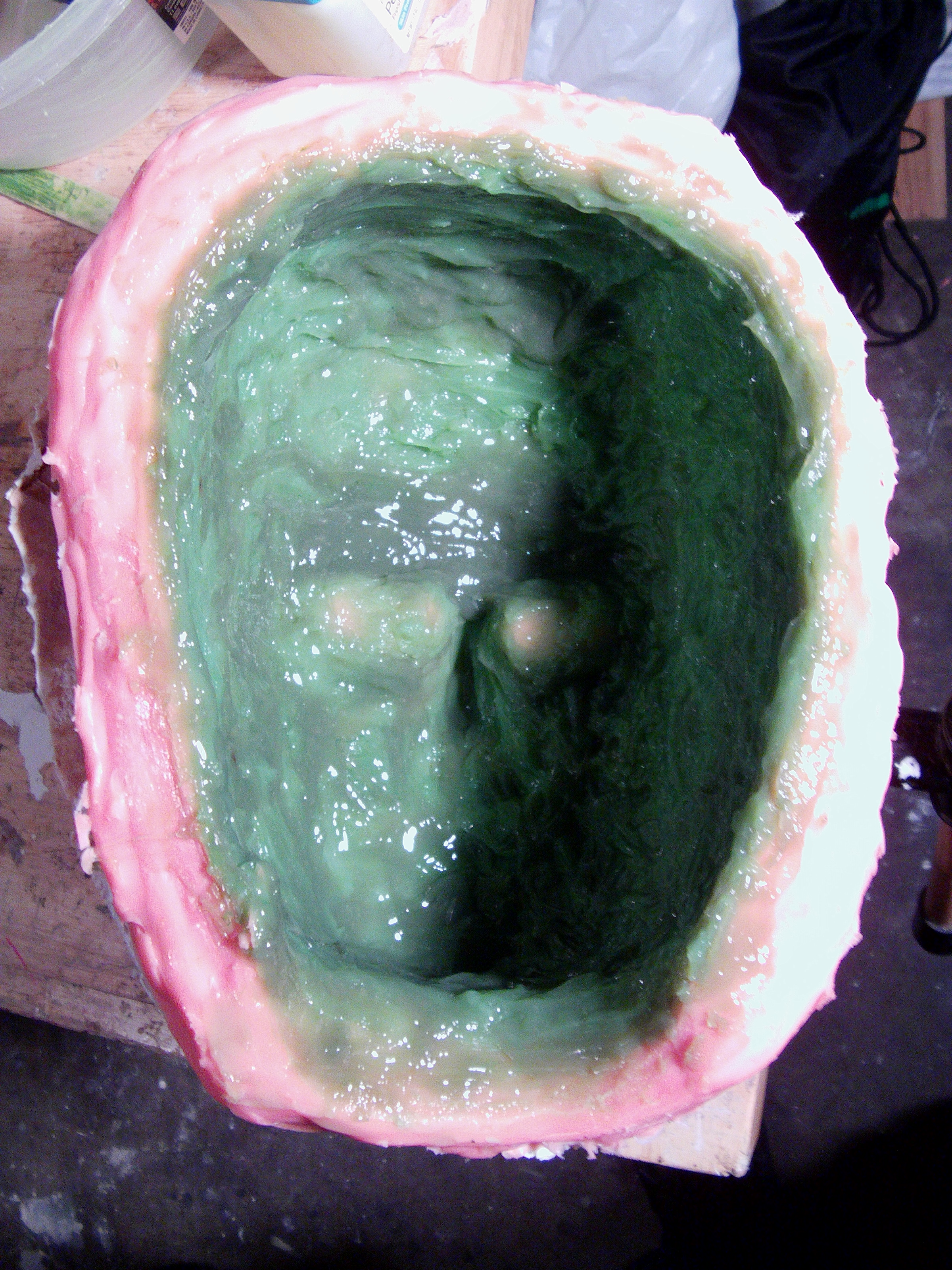 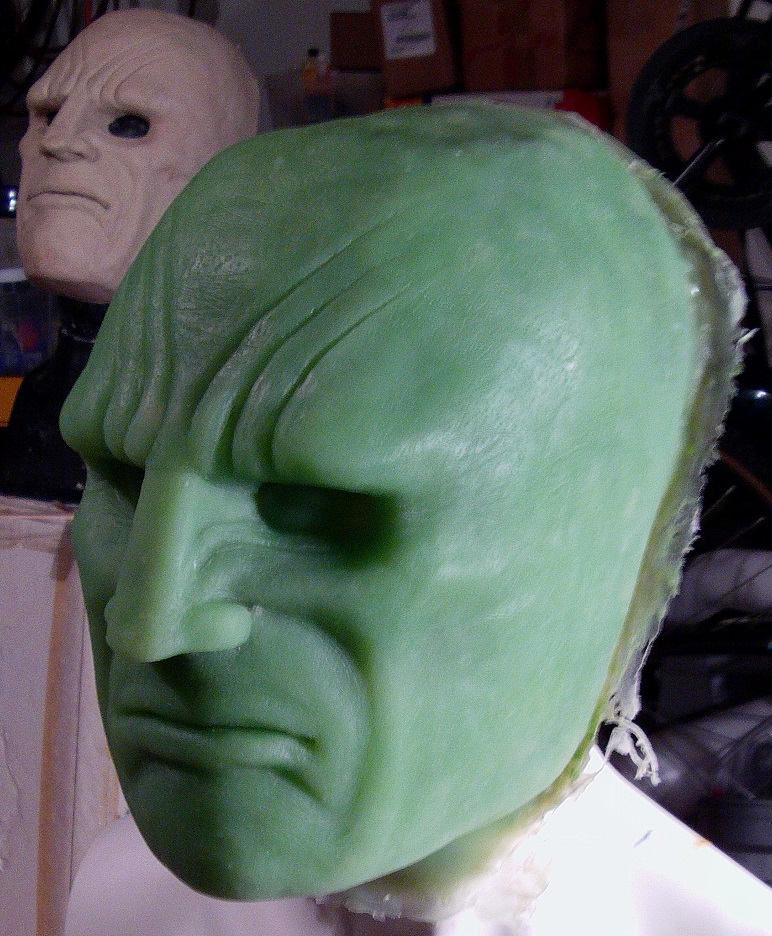 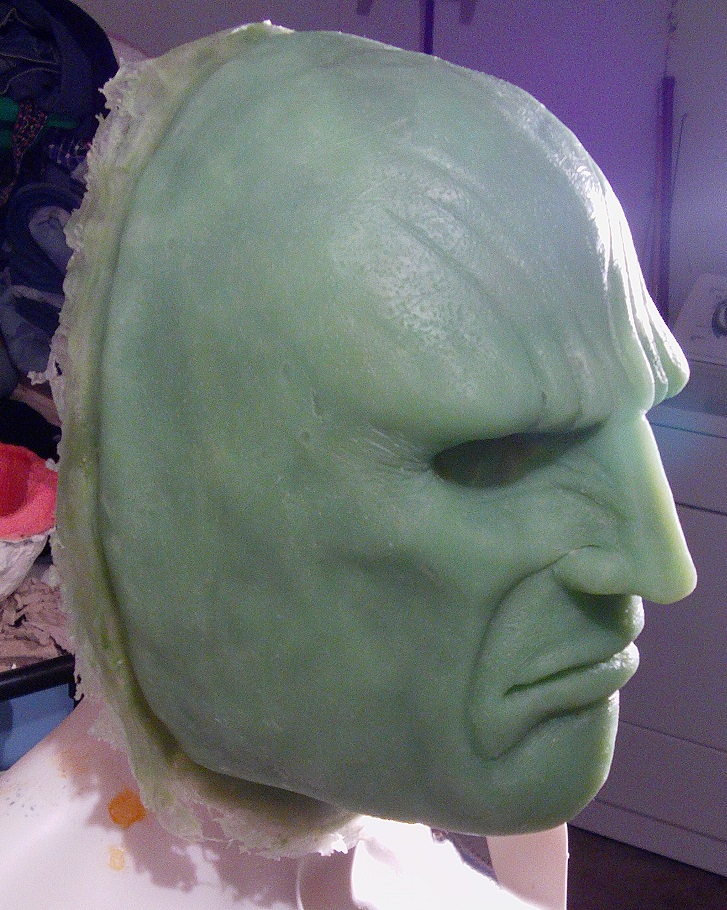 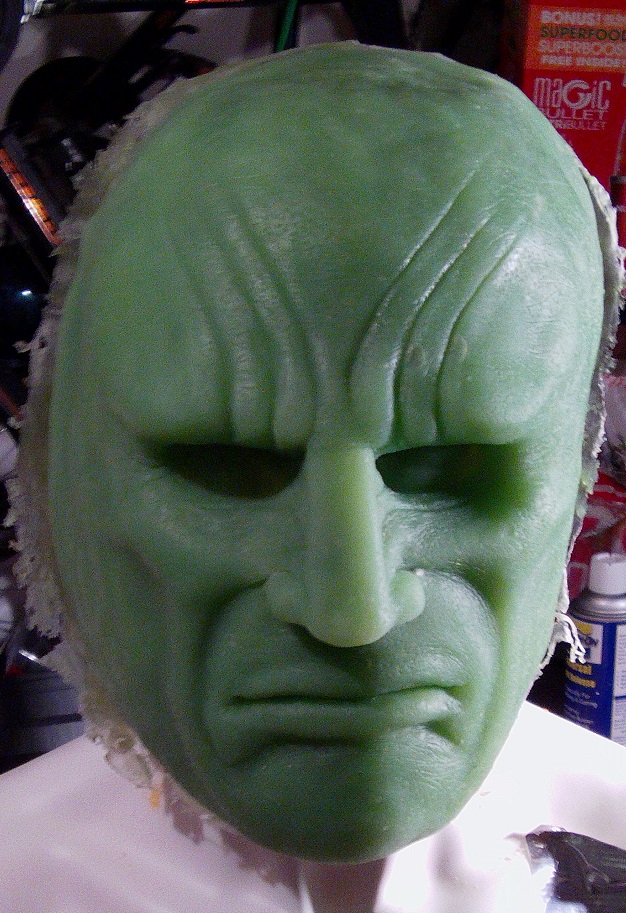