Jared Lee ✭✭
August 9 edited August 9 in Costumes & Cosplay
From the first time I was 5 and saw the show Werewolf, I have loved anthropomorphic animals. Teenage Mutant Ninja Turtles is a series that my love has grown for as I have gotten older. What Jim Henson's studio was able to do with Ninja Turtle's designs was amazing. Not only did they bring them to life, but gave them individual looks, and personalities.

While it is a dream of mine to make my own TMNT costume of the caliber of the films, I know that is something that has been attempted by a lot of people. So I am going to make some attempts at some other characters from the TMNT lore and try to bring them to life how I imagine they would be put on a movie screen.

I have planned on making a Slash costume for over a decade, but after seeing the FuRay Planet Wilderness Hunter Crocker I have been compelled to bring the character Leatherhead to life. 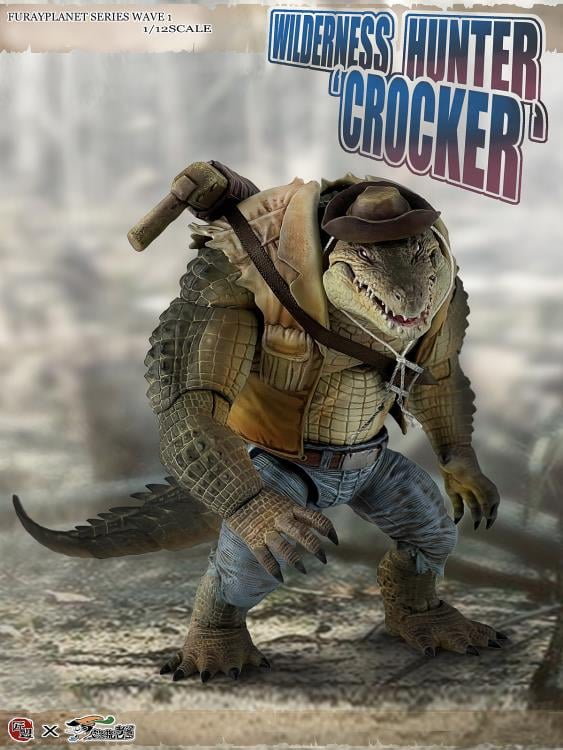 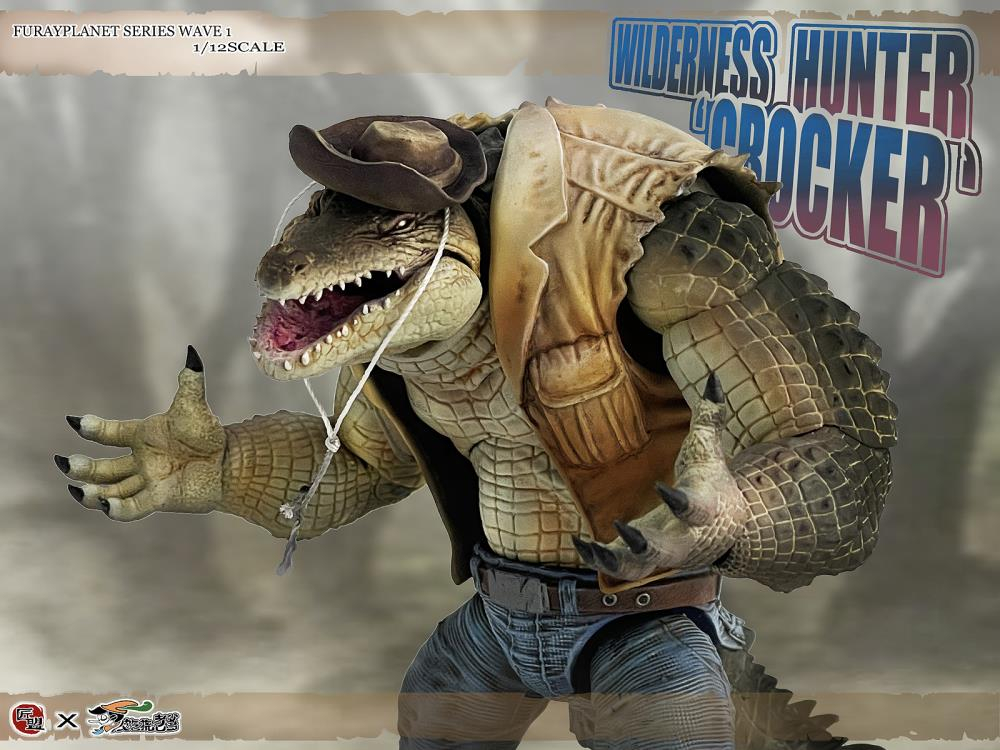 This design character captures what I think Jim Henson studios would have put on screen if given the opportunity.

I am currently low on funds, but I have a lot of upholstery foam, foam floor mats, glue, paint, foam clay, mask latex (I hope it's not dried out) left over from when I was really making costumes in the 2010s. I plan on going to Retropalooza IX Oct 22-23, 2022 @ Arlington Convention Center.This character would be a nice blast from the past to enter into the cosplay contest and wear for Halloween.

My first creature costume was Aeon Calcos Lizardman from Soul Calibur 3. The struggles of creating the costume, and wearing it for several hours, have not escaped me. 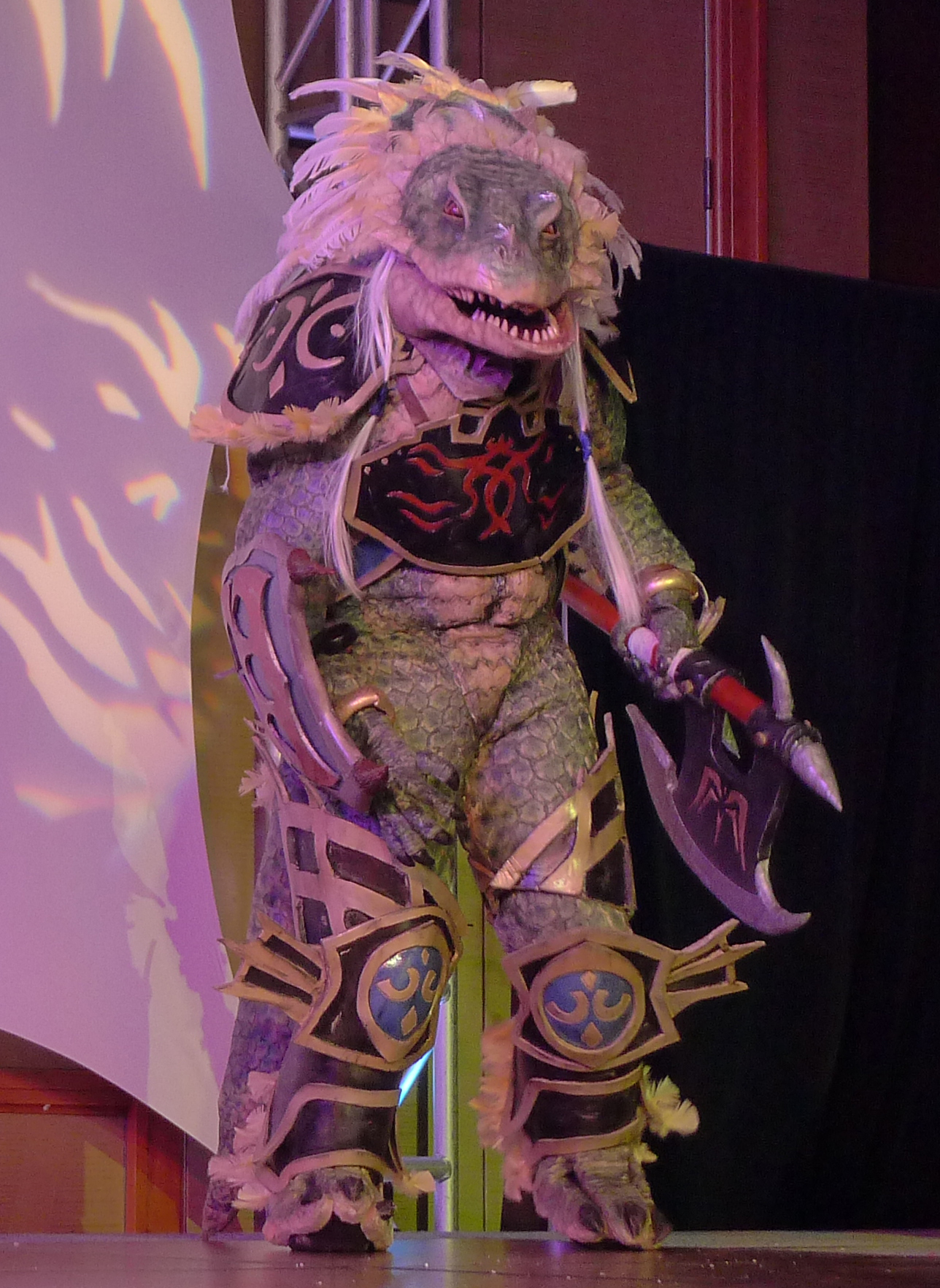 That Lizard man will work as beta of what I want to accomplish with this Leatherhead costume.
There are several things I want to fix that were problems with Aeon.

1. Aeons head was very heavy. It was cast in plastic resin and had wooden puppetry inside. The head had to be held up to my face with my right arm for hours. This was very uncomfortable.

Solution: make a lighter foam head using closed cell foam floor mats, and foam clay.
I will try to puppet the head with my jaw movement using this horse head mask as my inspiration.
I have to figure out how I will see out of it, and how big it will be.
The head will be proportion the head to make the body look big. 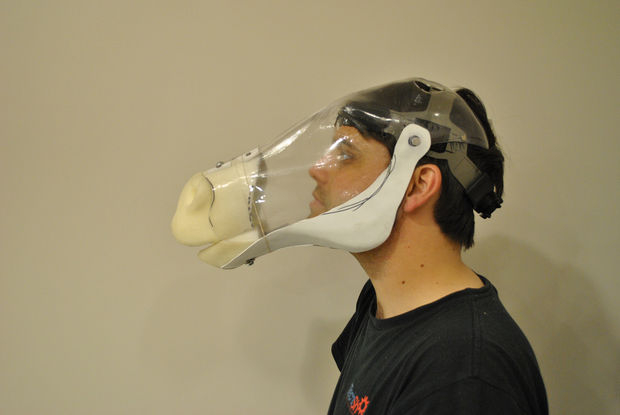 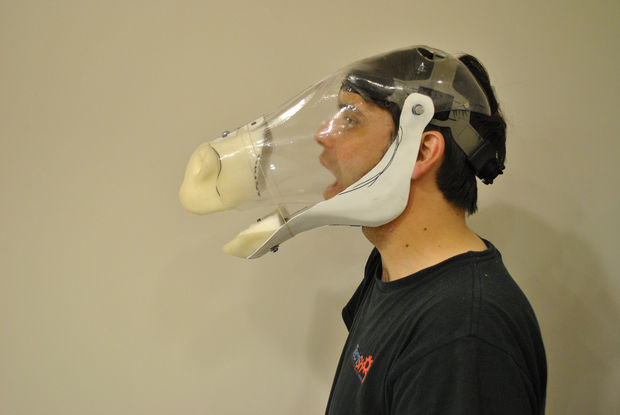 2. The bodysuit was built on a surfer wetsuit that I had to zip my self into from the front. While this gave the costume a seamless look, it was very hot. I compare it to wearing a dishwashing glove over your entire body. The carved upholstery foam coated in latex rubber would not allow my body head to leave the costume. This put me on the verge of heat stroke. The only way to cool down was to lower the mask and unzip the costume. That was very inconvenient and broke the illusion.

Solution: Make the costume 3 pieces. Head, torso, and legs that will all go on like a shirt and pants. The can just remove the top when things get too hot. I will also try not to cover the entire costume in latex. I will make sure that in areas no one can see to leave openings for air to escape the costume. The latex is old and in buckets. It may have dried up into a solid chunk. If I do not have liquid latex, I will make do with foam and paint.

3. My Aeon had eyes that could turn left and right. That will not be something I want to pursue with this costume. Moving eyes were only noticeable from up close and hardly worth the effort.

Solution: I will instead see if I can find a way to make the mask blink using string.

While I hope to capture a look similar to the Crocker, I will take artistic liberties to make the character my own.

Now that I have posted this here, I guess I have to follow through with it or risk disappointing everyone. I will do my best.
I will start with the mask and take it all from there.