[email protected] ✭
December 2021 edited December 2021 in Job Listings
Hello,
I'm posting for my 17 year old daughter who has written & will direct her high school capstone project - a ten minute thriller. Our attempts at finding a puppet creator have not gone well so I'm reaching out to see if there might be someone here who can help us in the next three weeks. We shoot mid January in Southern California.

She is looking for two things:

1. An 18" to 24" prehistoric birdlike puppet with minimal feathers....mostly just skin. The picture I'm attaching is the mother bird version of what she is looking for. The bird will need to be able to blink, open its mouth and raise one wing - the other wing should be broken.

It does not need to look perfect as in the story it shows up after slamming into a window (hence the broken wing) - however she does prefer it to look as realistic as possible, rather than comical or 'Muppet-like'.

2. A head mask, approximately 24" long in the spirit of the tall prehistoric creature in the attached photo. We plan to use RBFX prosthetics for the torso and are crafting a waist worn belt for the creature actor to wear which will support the tubelike neck. The mask needs to have a mouth that opens and would attach to the tubelike neck.

We are able to afford something in the ballpark of $1200-1500 for the puppet and $800-1000 for the mask. I'm sure it's a laughable amount, but we're really hoping someone out there with solid experience wouldn't mind 'paying it forward' to a young film student.

Thanks so much for considering helping.
All my best,
Melissa
[email protected] 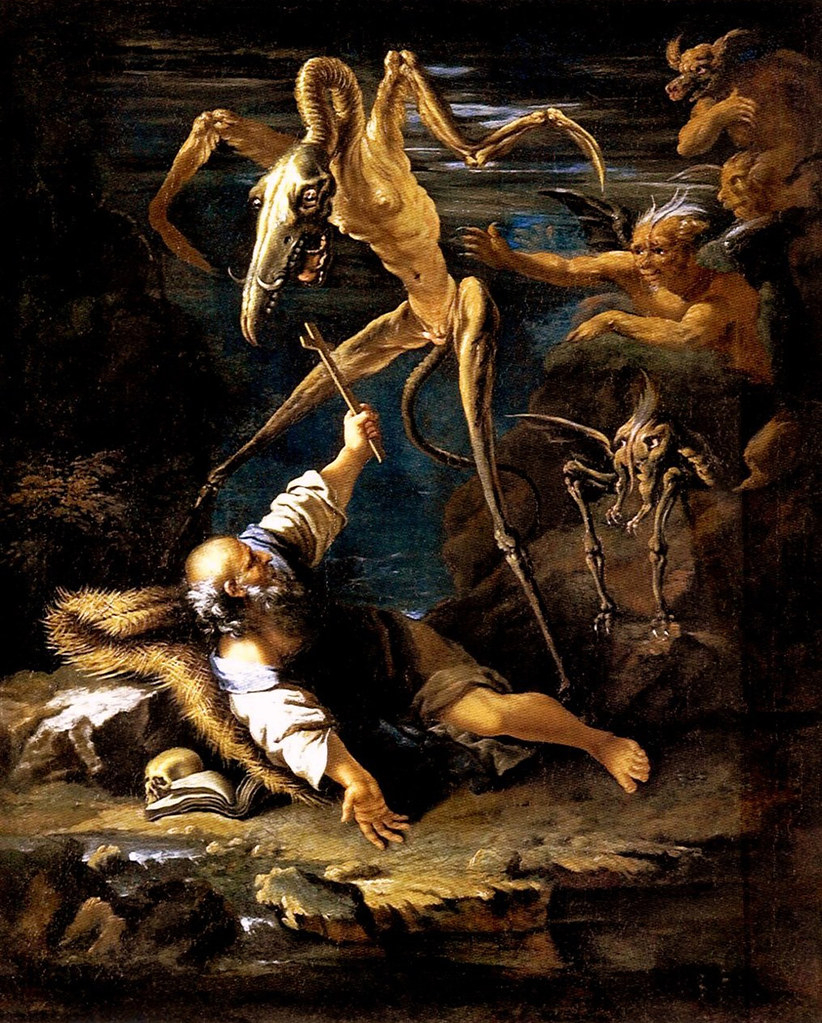