Justin Swain ✭
October 2021 in 2021 Halloween Costume Contest
Meet Rex! He's a 22 foot fire-breathing dragon (not actual fire. . .actually, its a fire extinguisher.......but we don't talk about that). He is a stage puppet operated by 4 puppeteers (Jeremiah Gould-head, myself-wings, Jesse Gould-legs, and Isaac Schuyler-tail) for the show Kingdom Chronicles at the Logos Theatre in association with Majesty Music and their Patch the Pirate Adventures.

His eyes, mouth, and throat, all glow. His jaw, arms, legs, and wings are all articulated. He is primarily made of bamboo, landscape fabric, and EVA foam/L200. Don't ask me why, but his head and inner mouth plates were vacuum-formed in 6 different sections.

Original design was by Ken Hines, who was also lead sculpture for the head. Harrell Whittington was the lead painter (he happens to be completely color blind!). I assisted both of these incredible men, and headed up the rest of the build with an assistant Jesse Gould (pictured below) and several of my students and volunteers: William Landrum, Emily Stoll, Joe Hainsworth, Craig Robertson, and Jonah Cofer.

Since his completion, he as made several public appearances and has quickly become the talk of the town.
This was a fun project, and although this isn't necessarily my Halloween costume, let's just say that this is going to be a fun Halloween!! 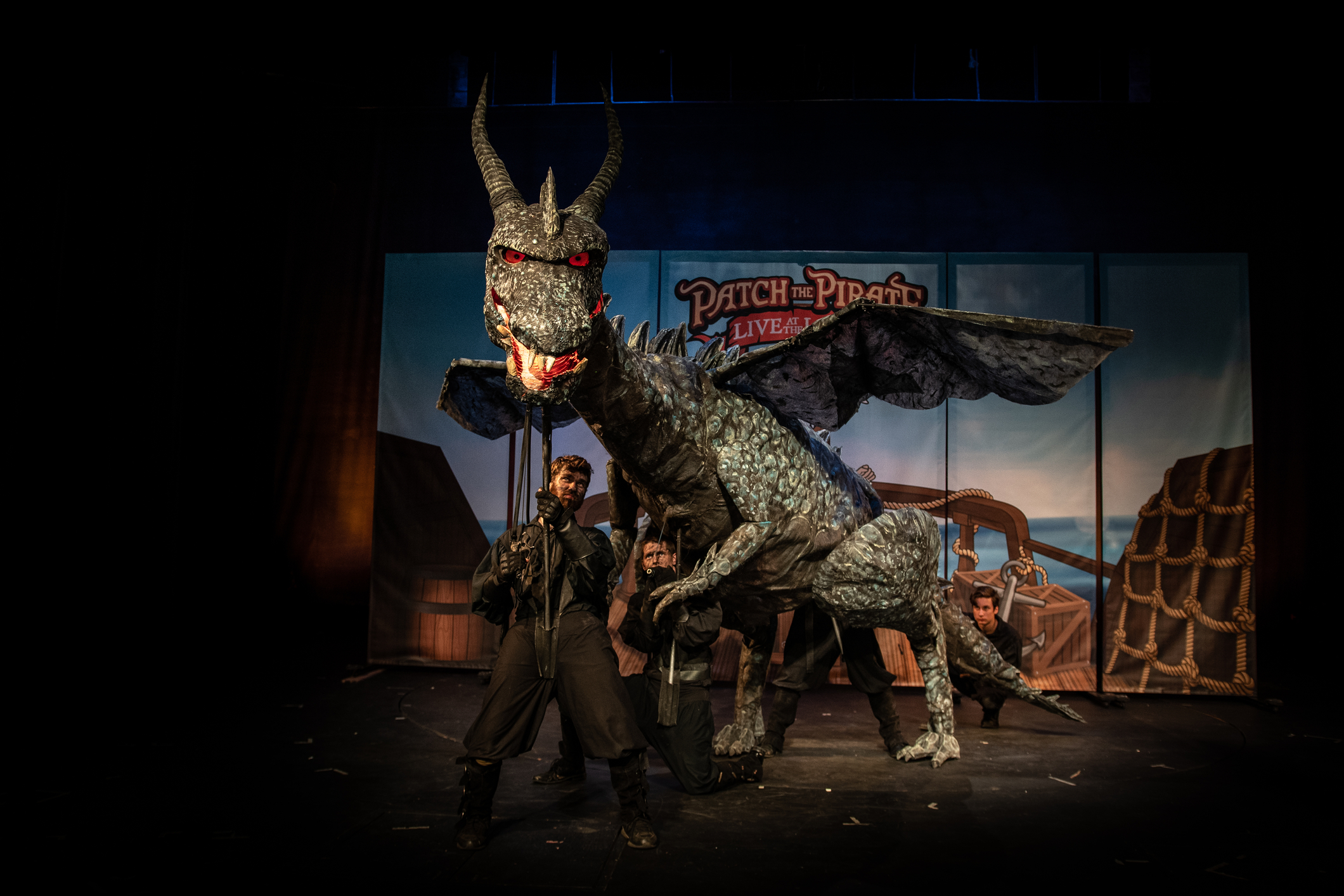 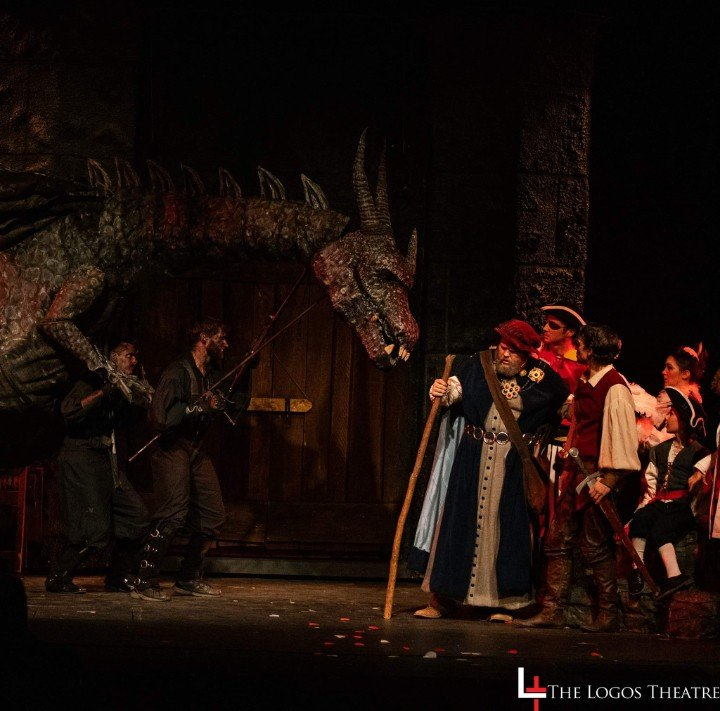 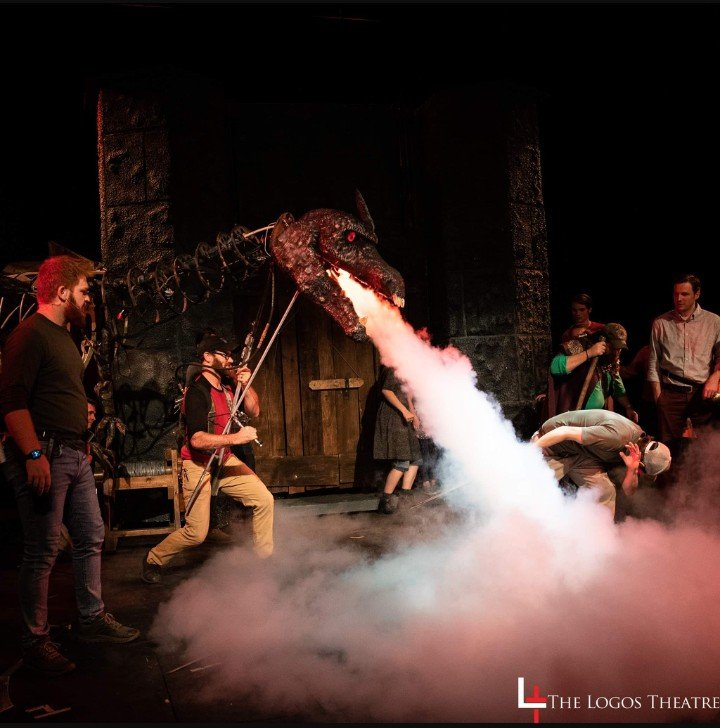 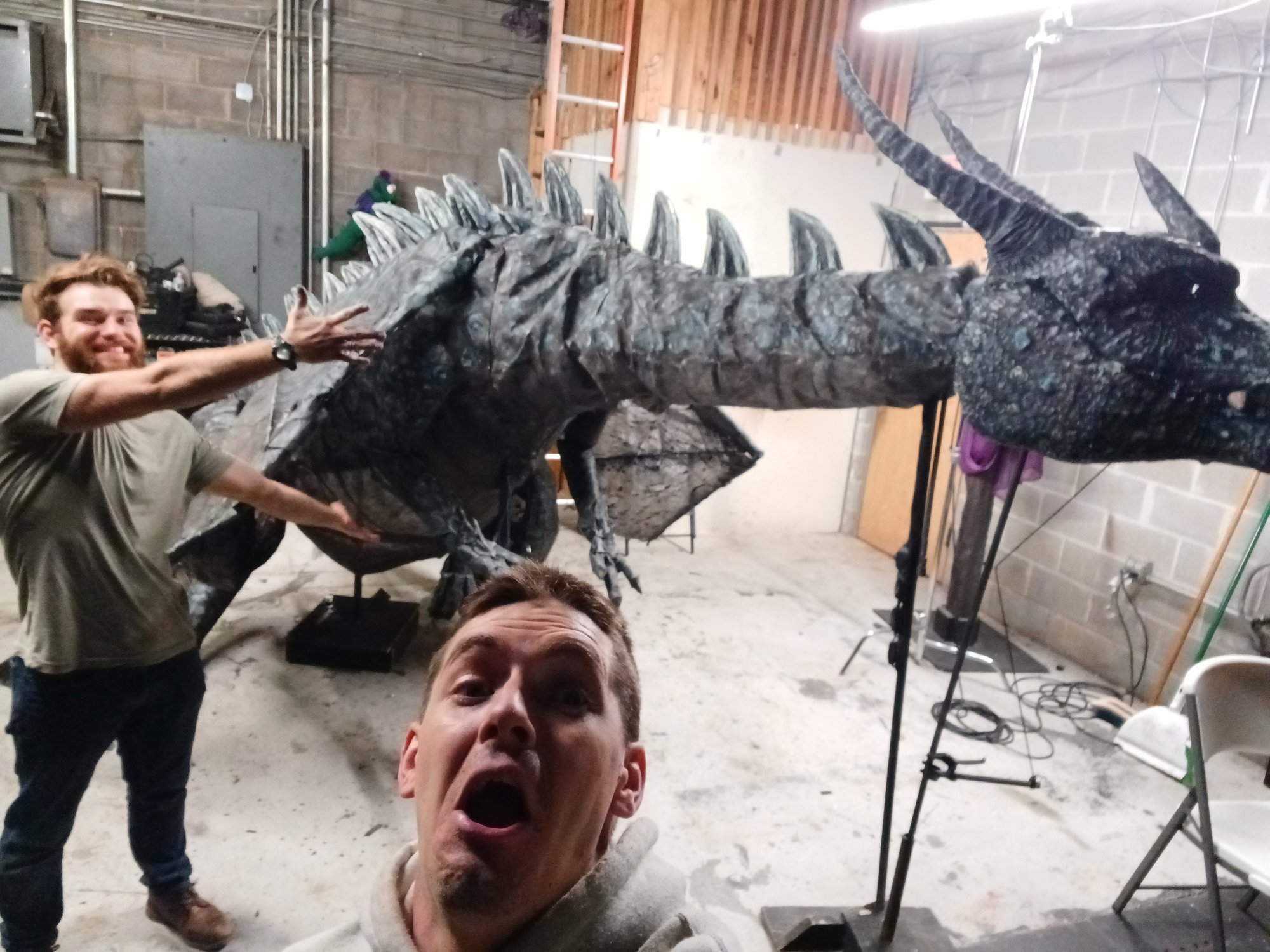 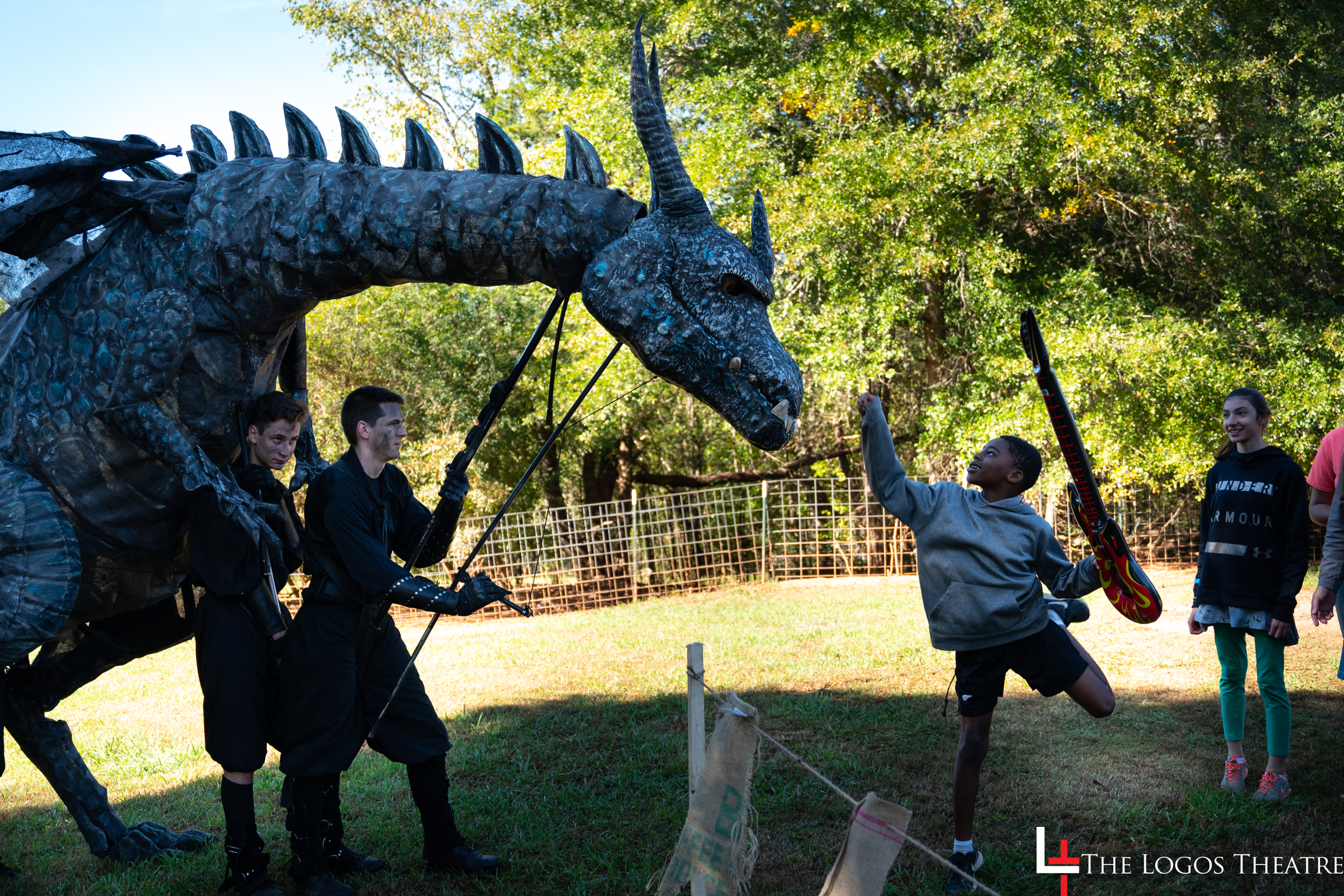 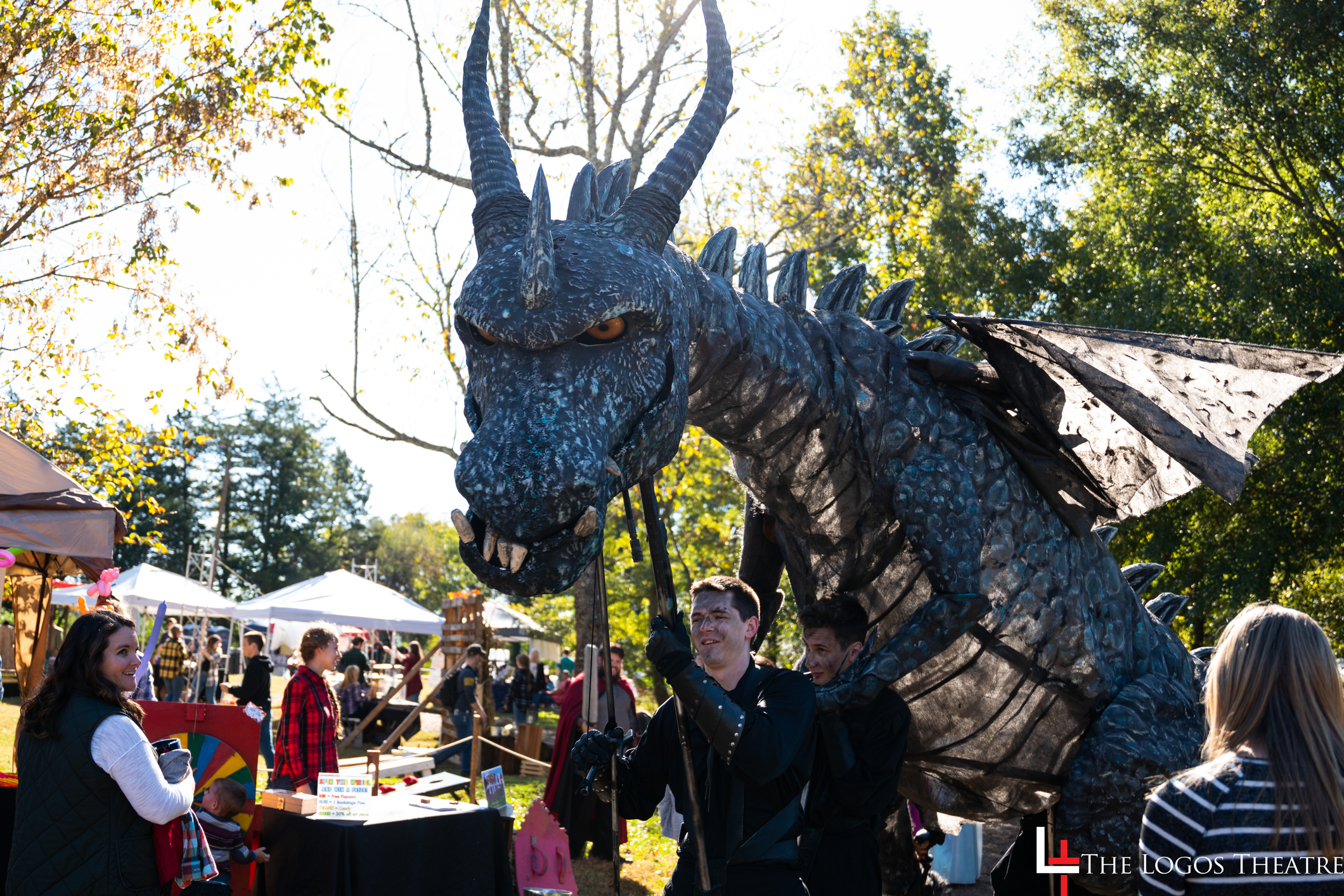