I'm creating an extensive scarring makeup for a film and have a question about casting hand positives from the lifecast negative molds. Another makeup effects artist lifecasted the actress and shipped the molds to me - they include 2 hands - I believe the material is Smooth On's Body Double inside of plaster bandages. I have done lifecasts on a number of heads and faces, but never a hand. When I do a head, I always pour up a positive using Ultracal 30 to sculpt my makeup on top of. I'd like to do that with the hands as well, but I'm unsure if I'll be able to get the hands out of the mold without tearing the silicone - particularly I'm worried about getting the thumbs out. During the lifecast, the actress could wiggle her fingers to release themselves from the silicone and bend her thumb to slide out of the silicone, but when I pour up a stone positive in Ultracal, that positive will be totally rigid.

Any advice on how to go about this? Should I just plan on making a cut down the side of the silicone to help release the binding of the thumb? I can't imagine being able to get it out without doing at least this. I watched the section on hand casting in the Mark Viniello tutorial on lifecasting - I saw that he used alginate to make disposable molds, but I figured I should try to preserve these silicone molds since I have them.

My plan is to make a hand makeup similar in approach to the one in Bruce Spaulding Fuller's Hag makeup tutorial. I'm making appliances for this character for the hands, forearms, and head and neck. I want them to be encapsulated silicone so I can blend the edges away. I previously made a silicone mask with an Ultracal mold and I tried to encapsulate it using Q Ballz from Smooth-On but it didn't work. When I demolded, the cured Q Ballz clung to the Ultracal mold, even though I had released the mold with Mann's 200 Ease Release before applying the encapsulant - I sprayed in 5 coats of the thinned down Q Ballz with an airbrush, letting it dry between each coat. When I demolded, the encapsulant stuck to the mold and pulled away from the piece - by the time I got the mask out, it only had about half of the encapsulant on it. I tried this 2 or 3 times. I spoke to the people at the distributor, Reynolds Advanced Materials, and they told me that Q Ballz doesn't work with Ultracal because Ultracal is porous. They told me Q Ballz is supposed to be used in Silicone Molds, like with Mold Star. I was thinking about testing out the Q Ballz with a fiberglass mold to see if it releases from that, and if so, making fiberglass molds for this project. I notice Bruce Spaulding Fuller makes stone molds for The Hag makeup and he uses Baldeez. Should I try using Baldeez instead of Q Ballz?

Thank you very much, 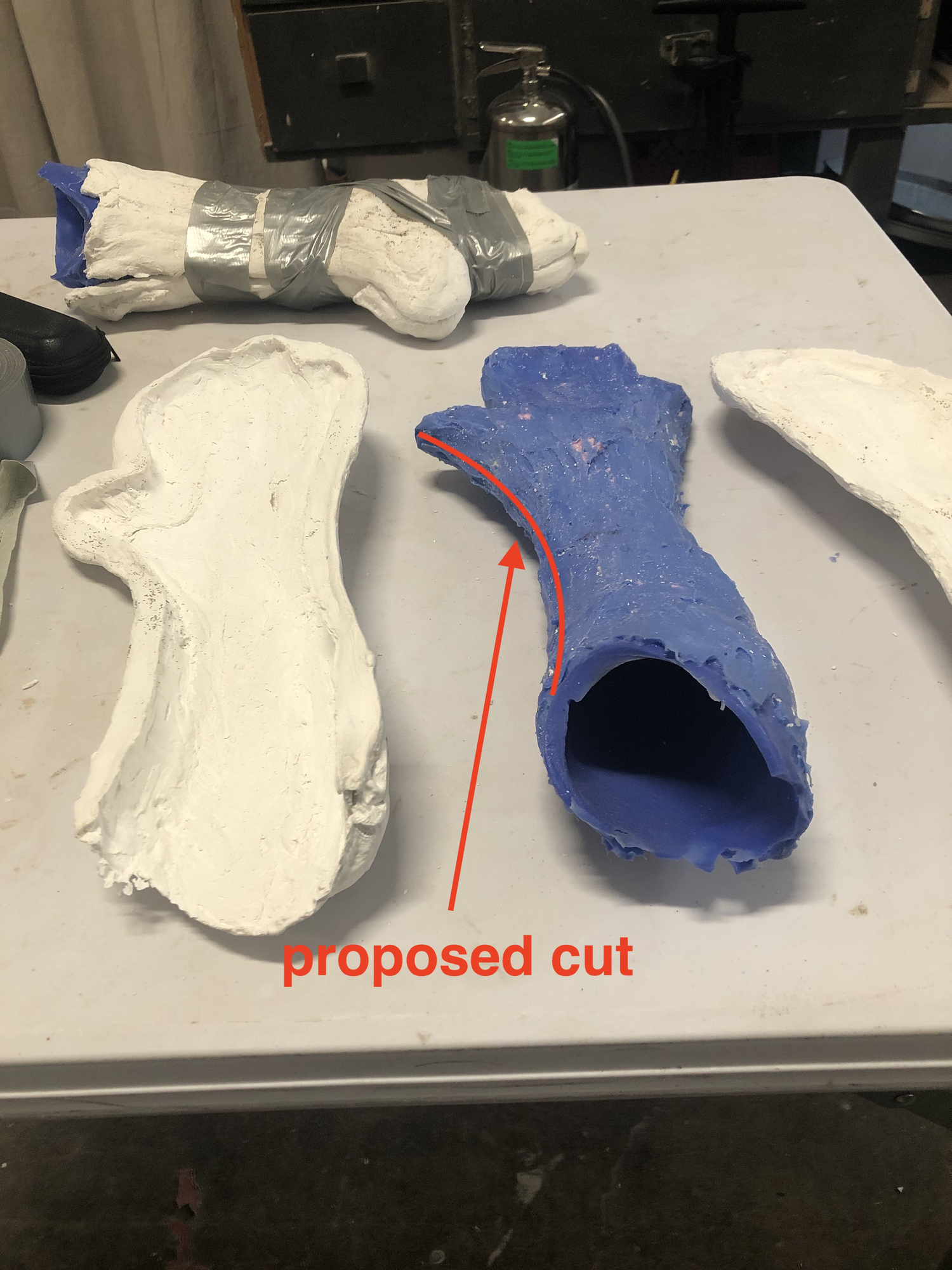 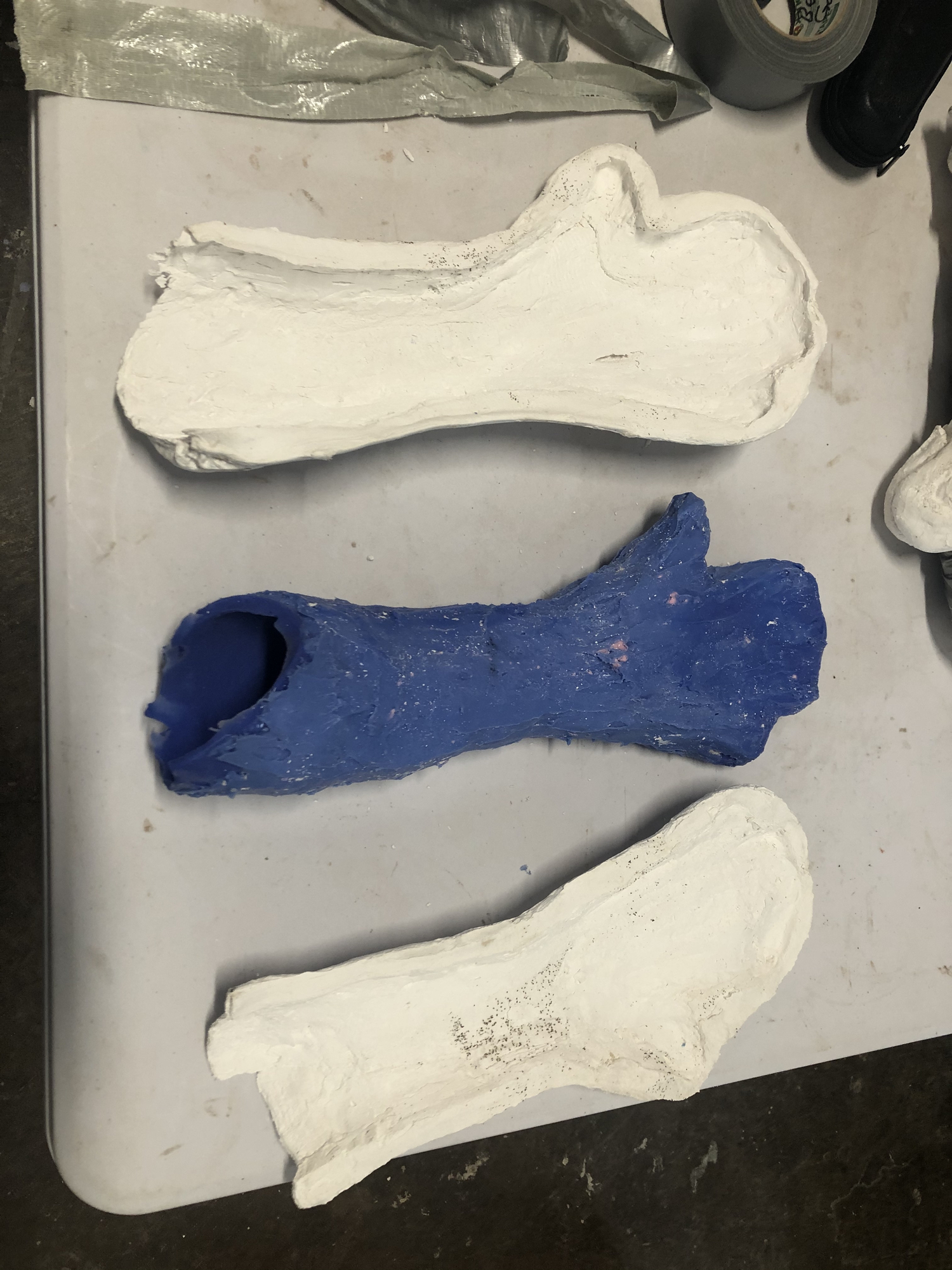 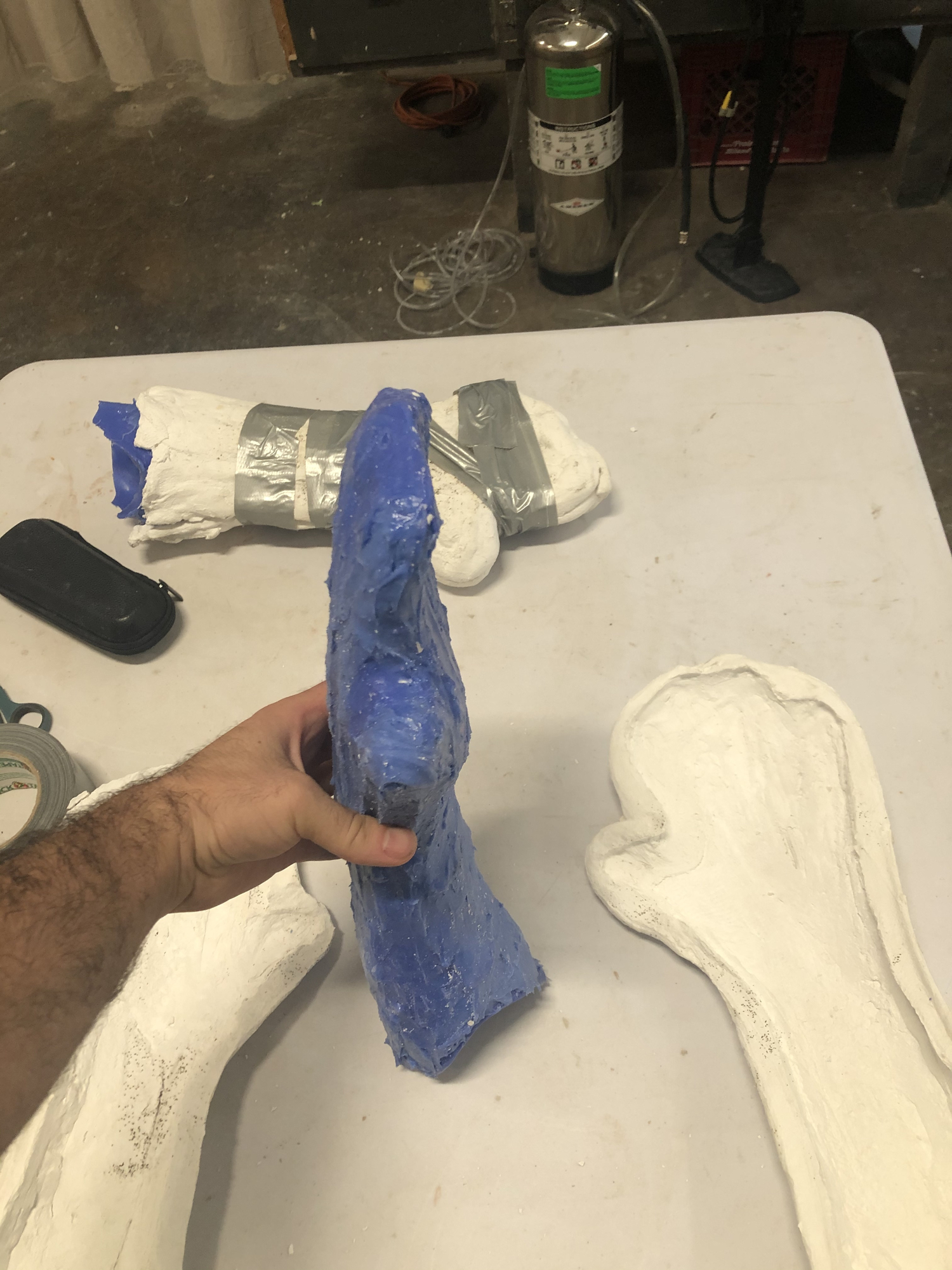