Kristian Rivera ✭
August 2021 edited August 2021 in Creature Sculpting Contest 2021
Hello, my name is Kristian Rivera and this is my creature design. The idea started as a simple sketch I did in my first ceramics class. It is a very simple sketch but it had something that stayed with me. During my second semester, I felt like I understood wet clay/pottery clay enough for me to do something like this. I felt I had enough sculpting skills to do something more complex so I decided to go for it. So before starting the sculpture I did several illustration studies and model sheets of how the character would look like.
Here I will show the original sketch that started the whole idea and its process with ink drawings and my final Sculpture piece and an illustration of how I imagine the creature's environment.
Creature's backstory: This is a creature is a spirit, a spirit of the forest. Its name is Arko comes from the species Valeryn who are spirits of the forest. They are what is equivalent to the soul of a tree and they are usually guardians of the forest and take care of their habitat. The Valeryn usually like to sing but the common person cannot see or hear them, the only thing humans can presence is a distortion of its voice that would scare anyone from this earth. Only people who are pure of heart can see them and can actually hear their real voices. If someone were to encounter a Valeryn they will have an adventure in the forest where other creatures of that same world would appear and would show all the magical things that happen in the world of the beyond.
Hope you'll like it.
Thanks,
Kristian Rivera 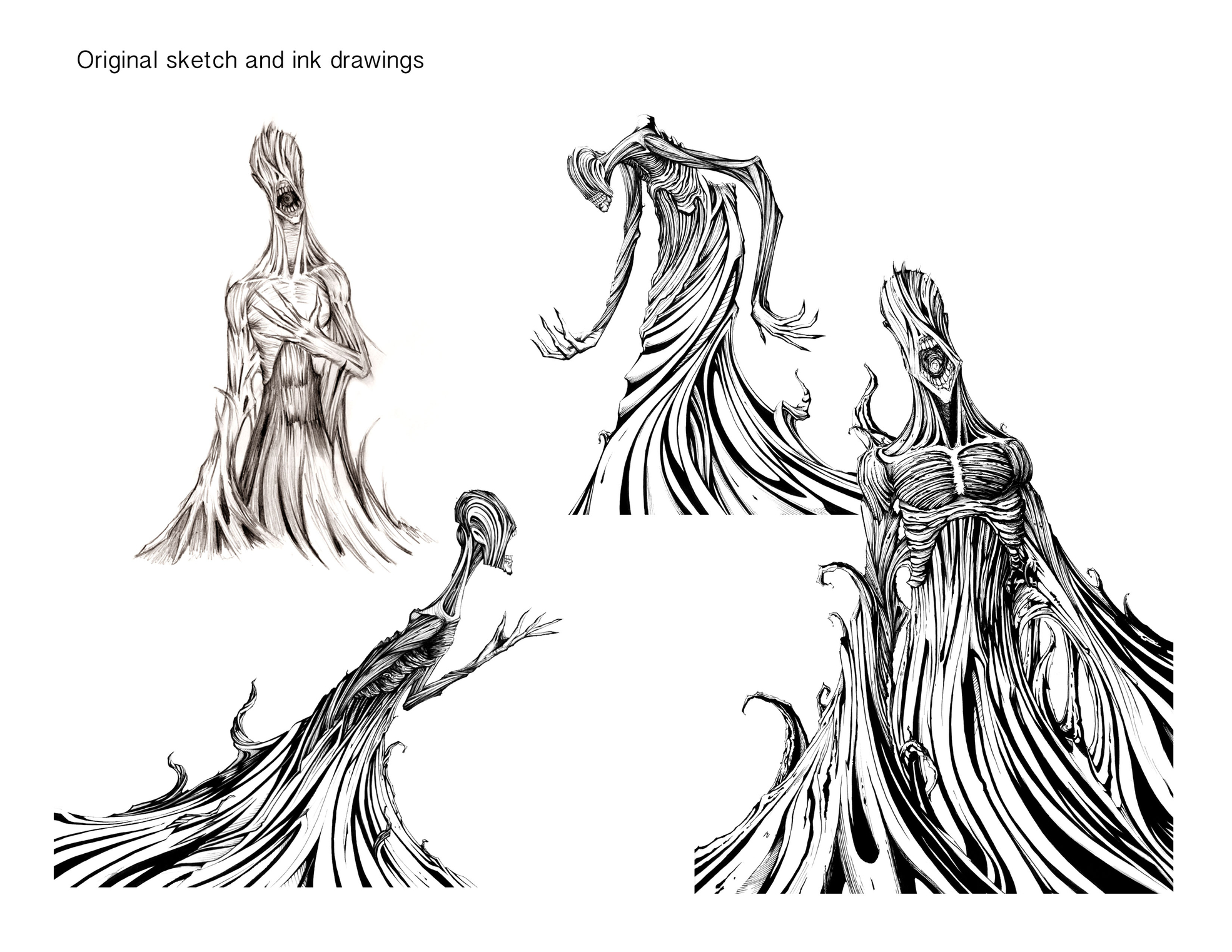 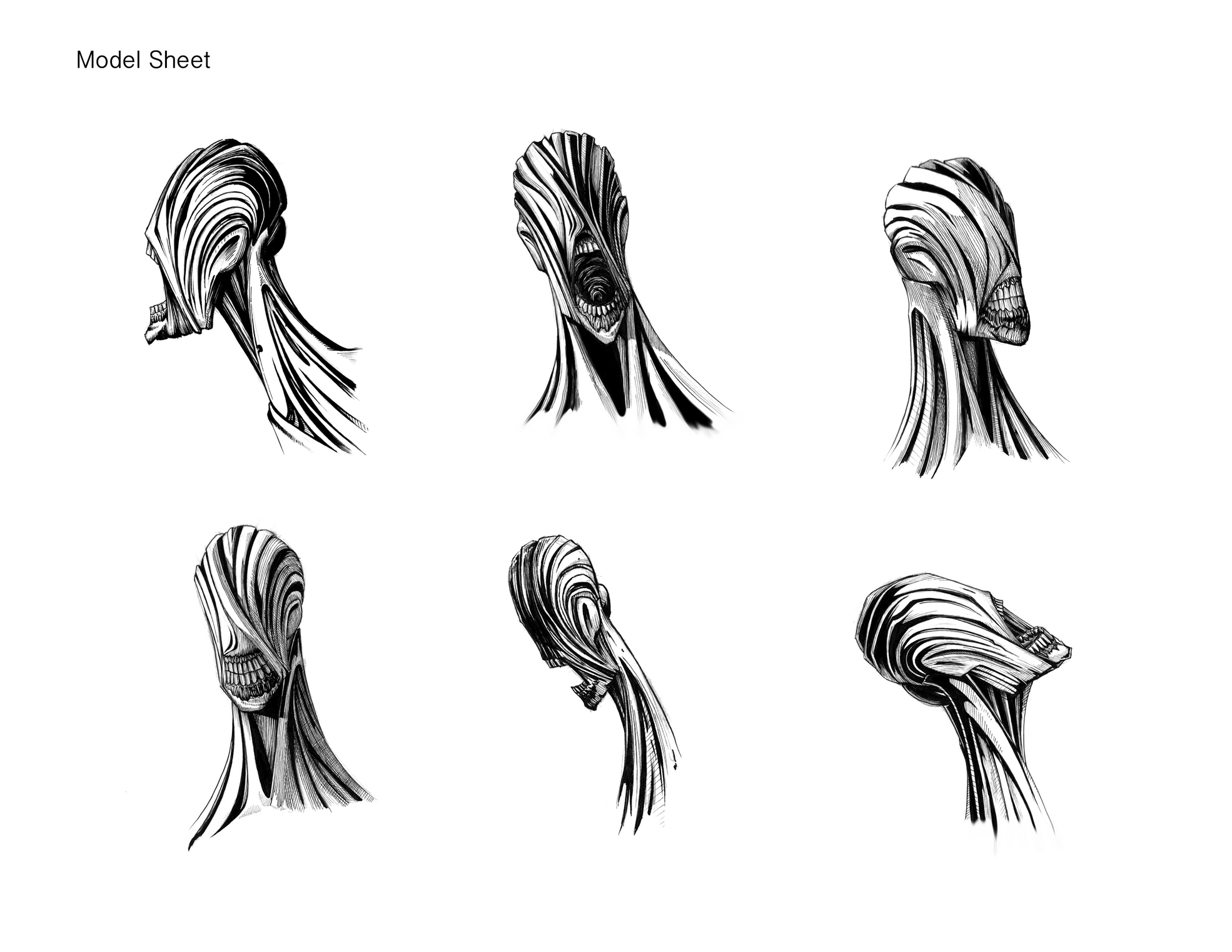 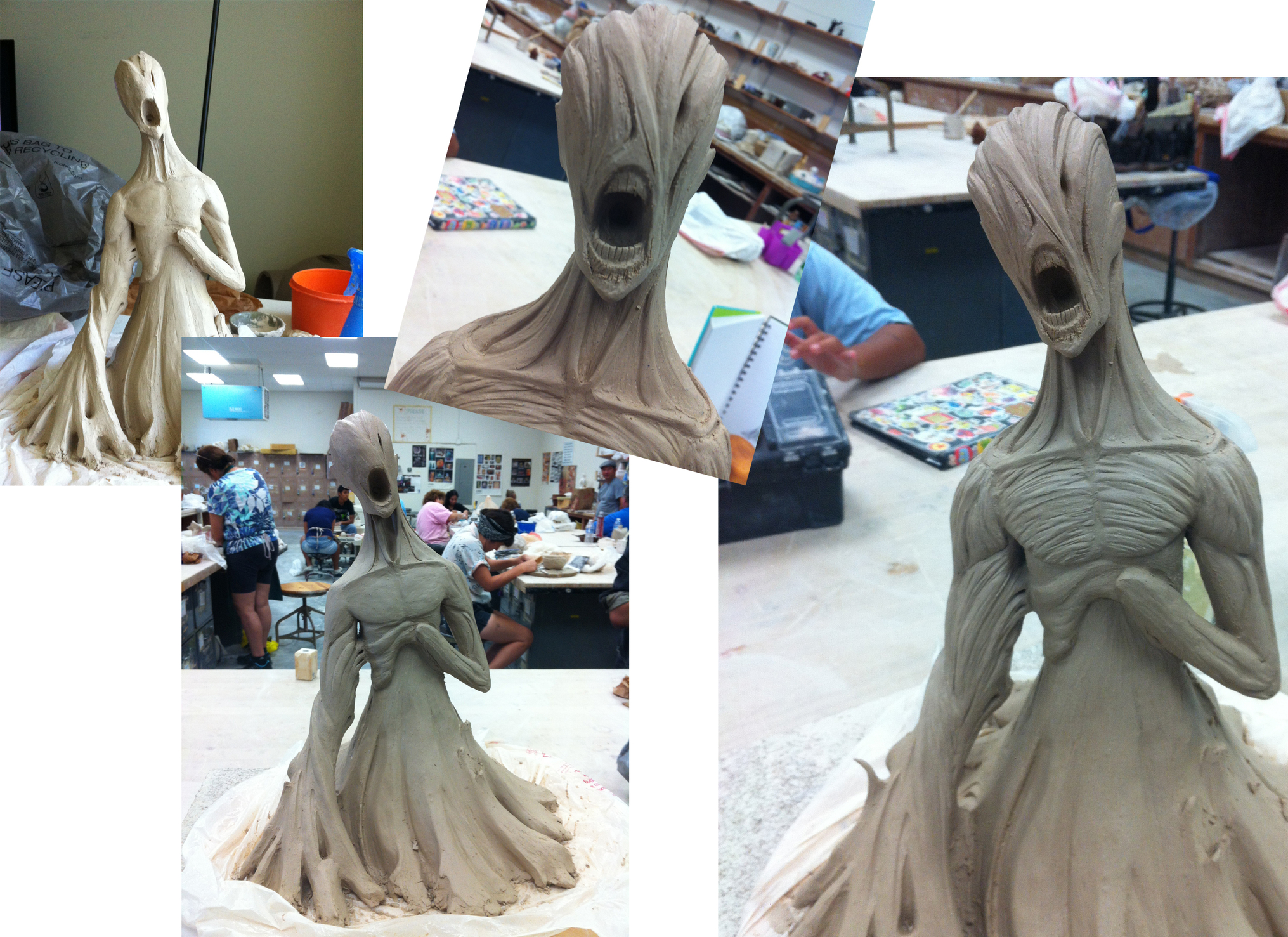 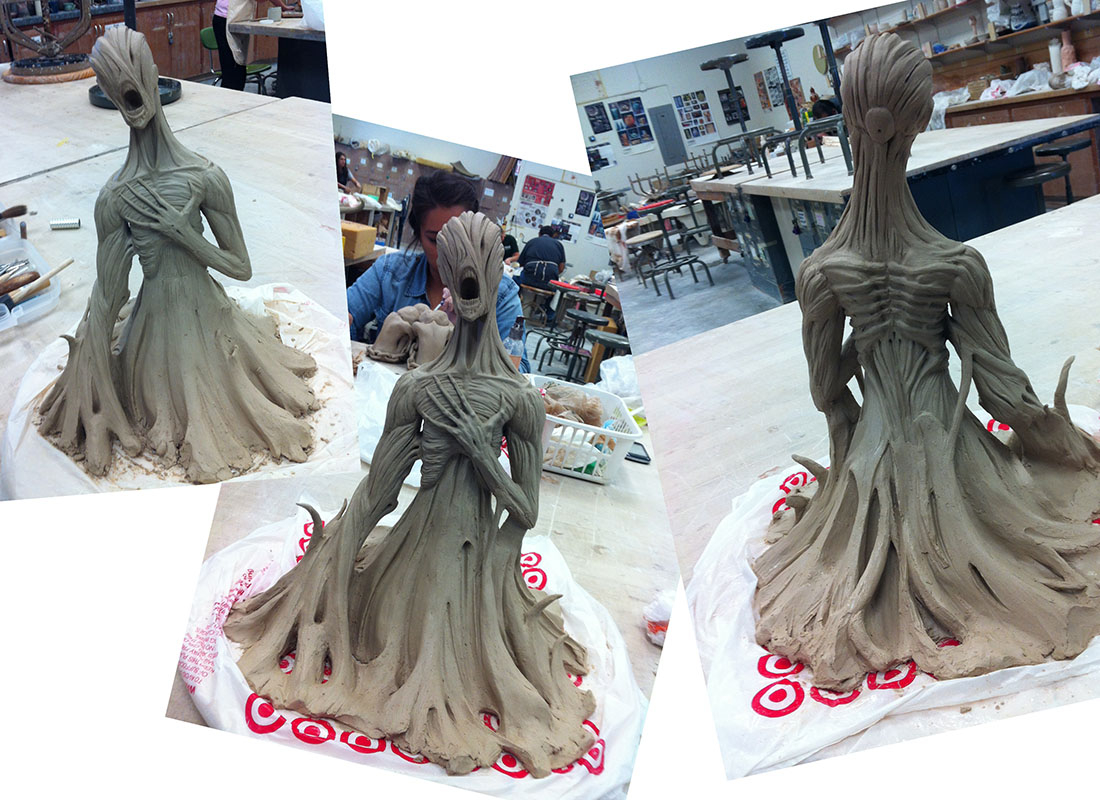 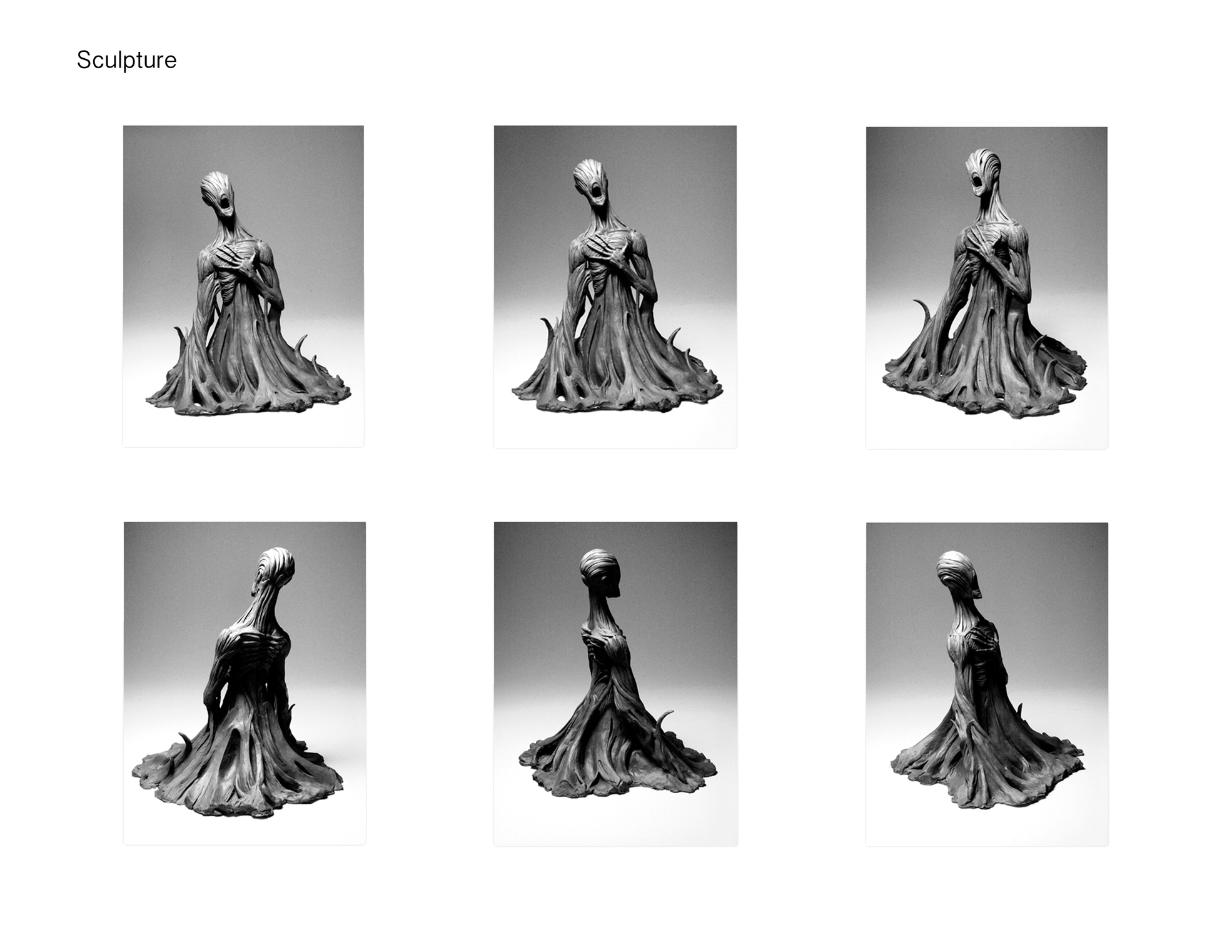 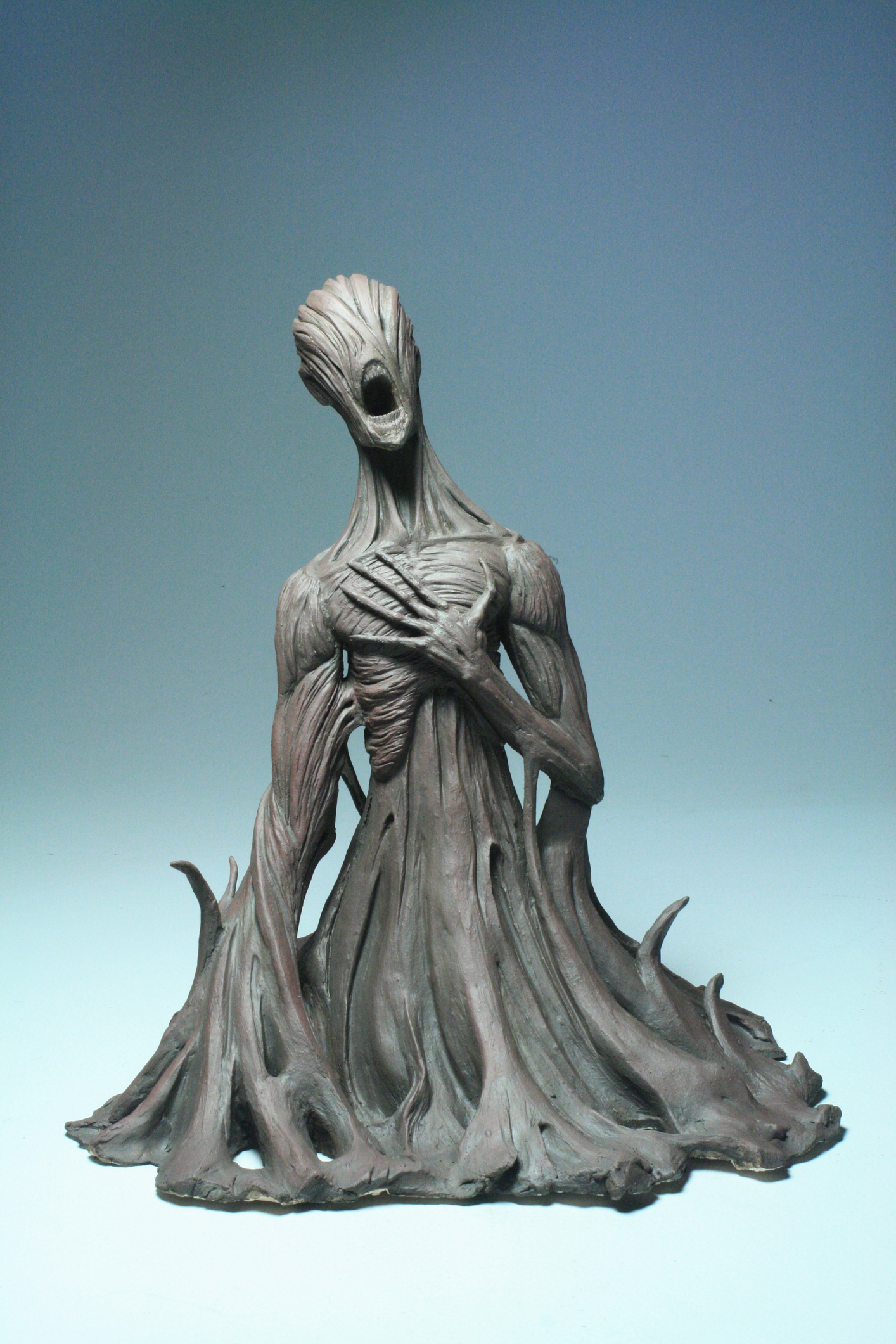 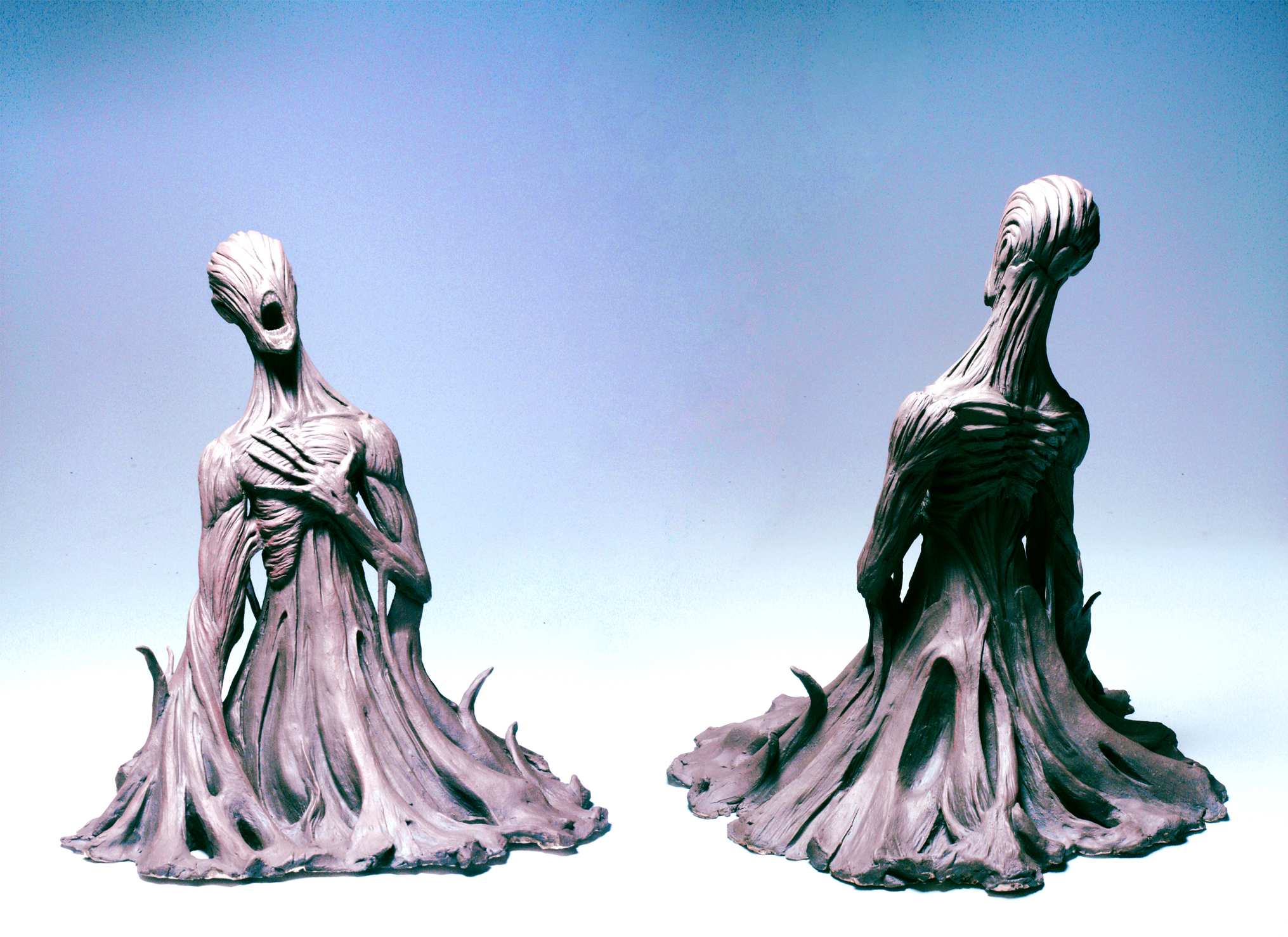 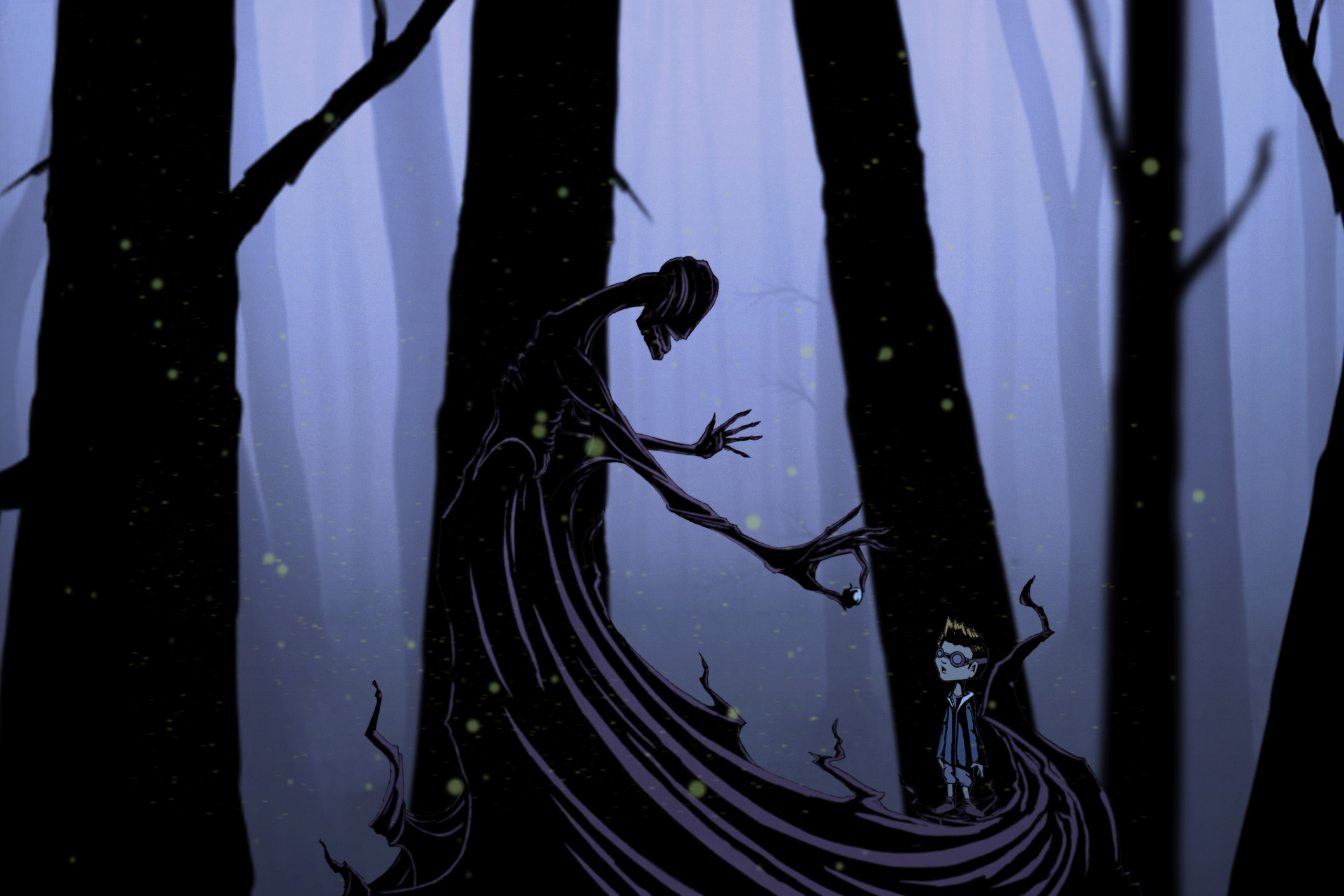