Stan was a man

Crazycreator Windsor england ✭
July 31 in Creature Sculpting Contest 2021
Stan was one of my first creations .
he’s made from medium monster clay and was created during england first lockdown.
I didn’t have many modelling tool then so he was created with a spoon handle, thumbs, tooth picks and others household implements that would fit the purpose I required .
I worked on him for hours and he kept me sane my insertion with modelling had begun !!!
Meet Stan .
Stan was once a living man.
now he wonders the streets desperately trying to keep what’s left of his humanity
unlike the others of his new bread . Stan only eats small creatures like rats and rabbits .
Just enough life blood to keep him from morphing into a full blown Desmond of the dark .
when the virus came it swept through the male population reeking havick on man kind ( excuse the pun)
women and children were spared the endless torment of the creature world .
but despite being servivors  they now became the hunted .
As he walks the streets Stan find the remains of a group kill .
A female foot , he’s not eaten for weeks and his strength is sapping !!
Surly the left overs of a kill wouldn’t be classed as his kill ?
He debates for hours, then the pain of not feeding takes over and he begins to eat the rancid remains . It’s not long before the pain grips him and his body starts to rithe in pain .
The morphasis  has begun ! 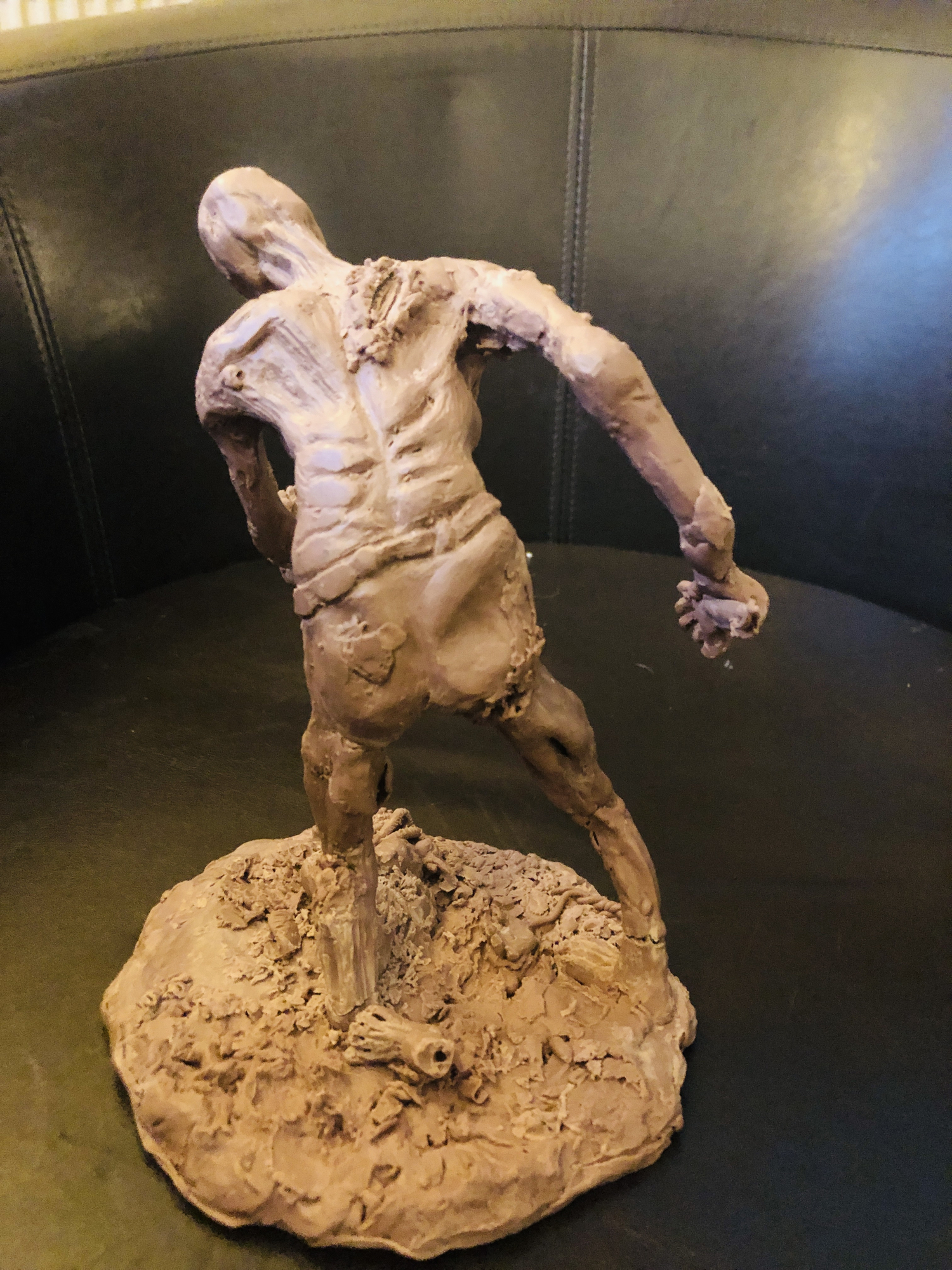 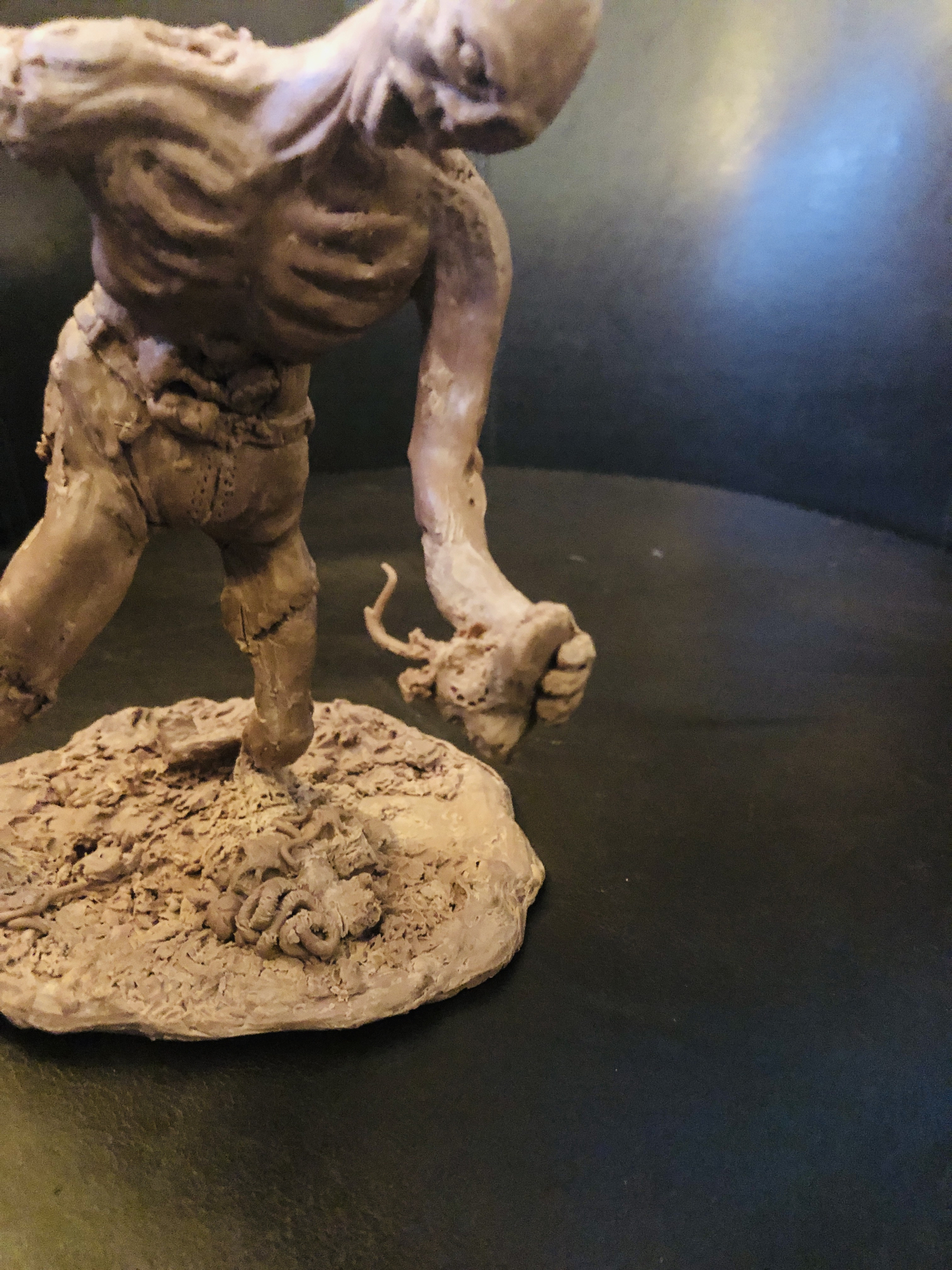 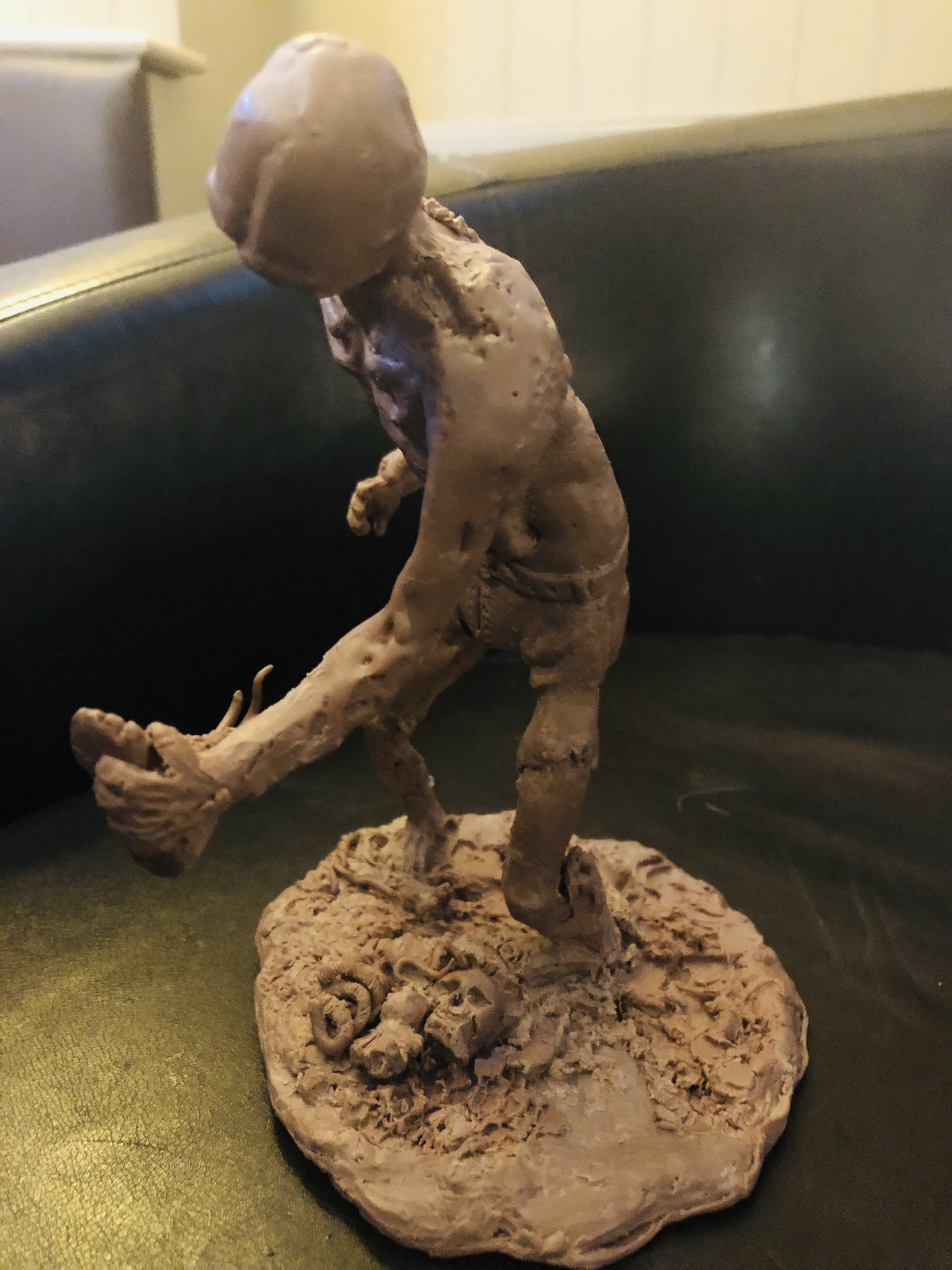 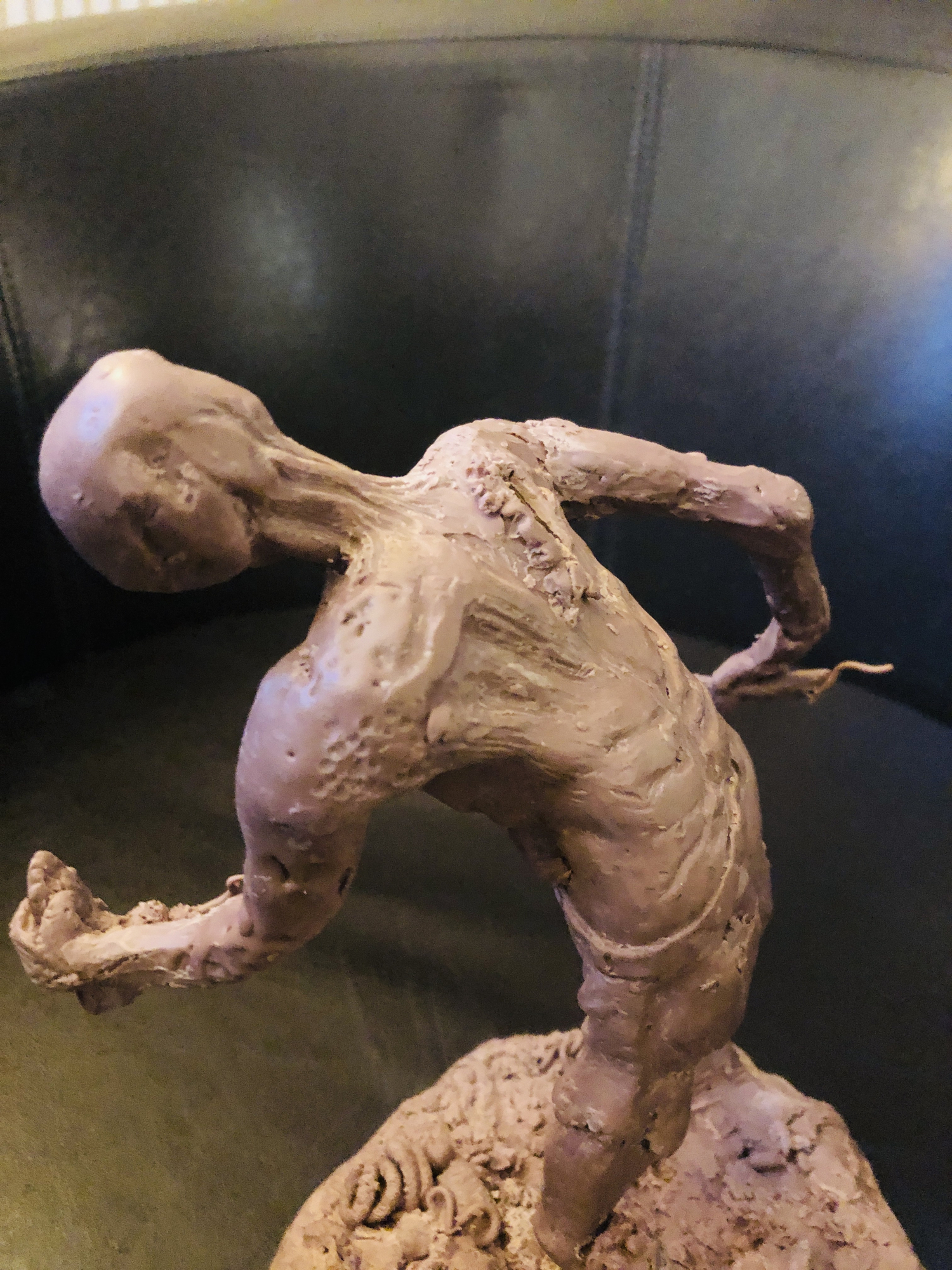 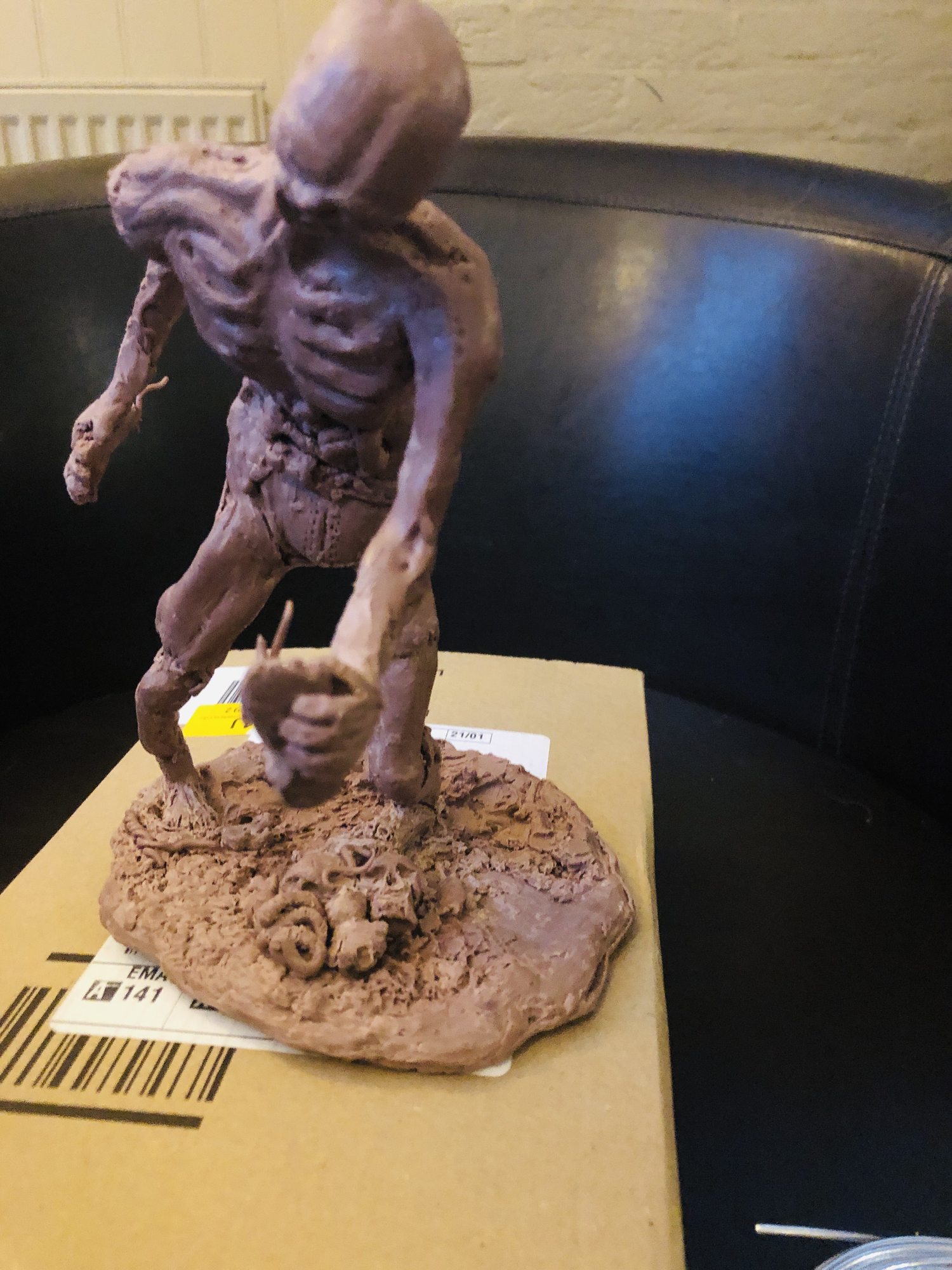 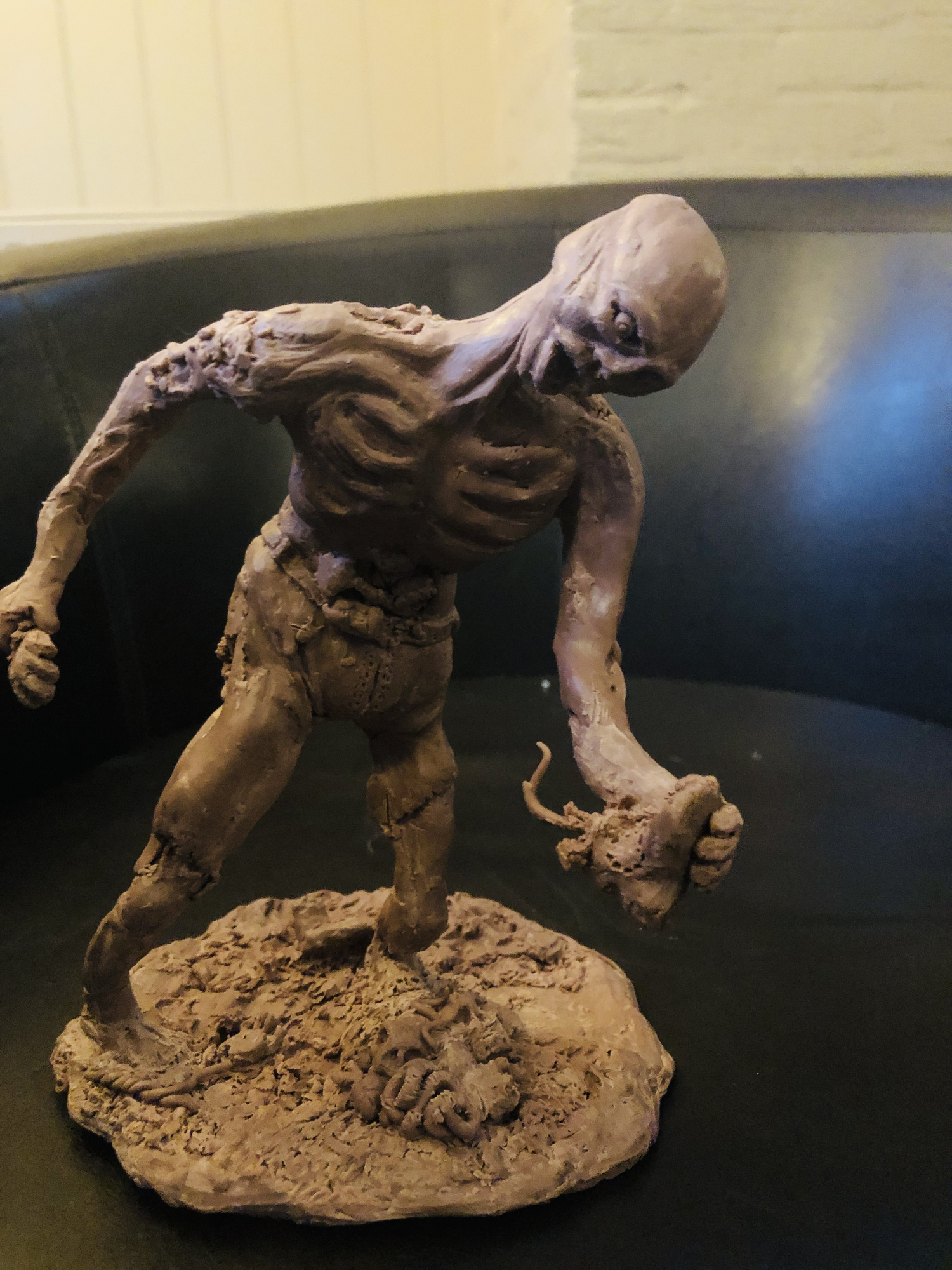 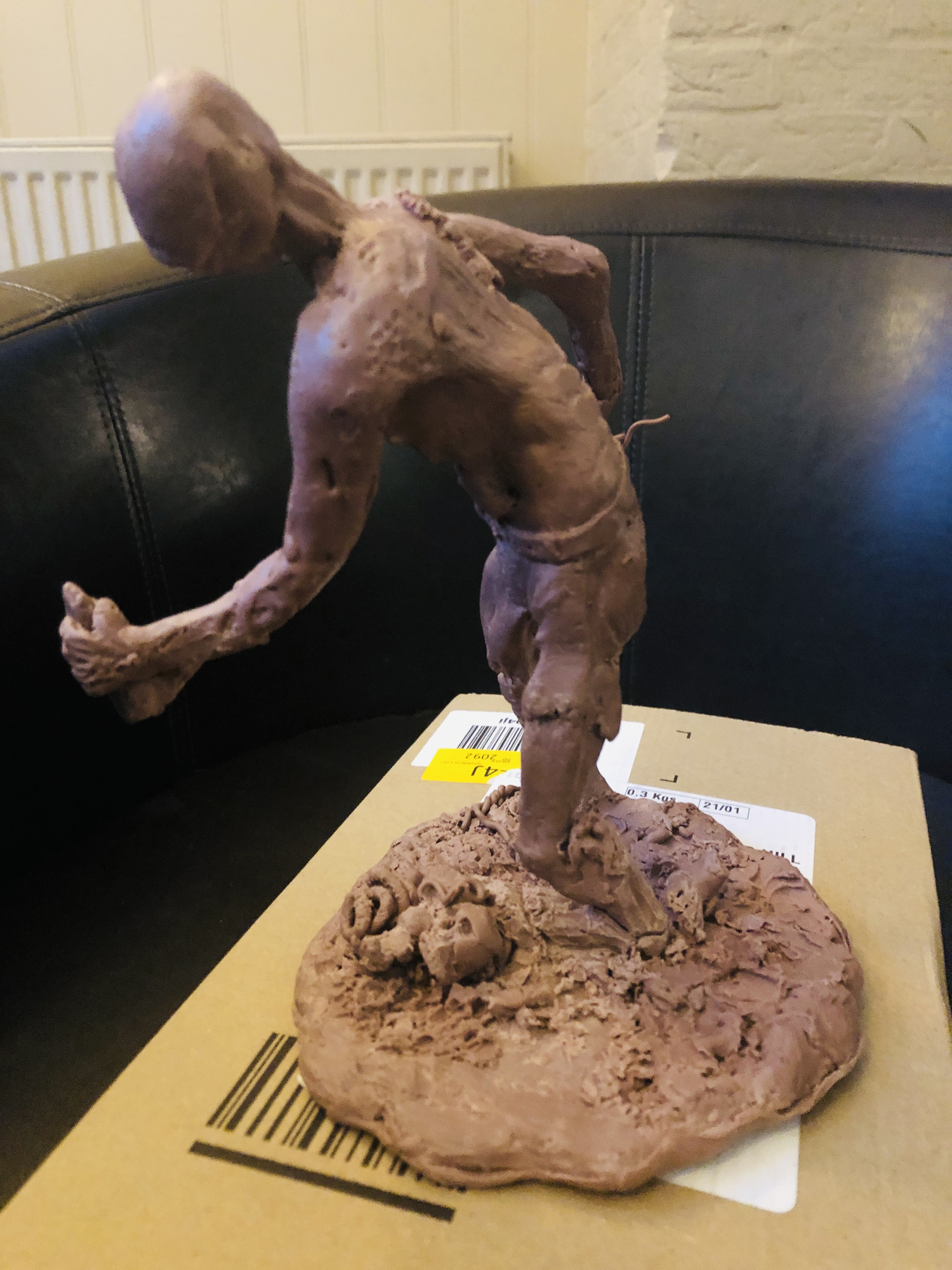