Kastro
is the first monster I sculpted. He is one of that mythological beasts that survived after the end of the pegan era. He used to obey the gods of death. Now this species lives isolated in dark caves and still scares human half of death.
The beast intolerant to sunlight, his skin is thin and pale covered by mocus. Kastro comes out from his cave only at night. As a preditor he steals the babies of small animals, exsanguinates them and devours their flesh.I combened my imagination with the anatomy of sphinx cat, human, lion, bat and snake.

Kalkutta
is my research in anatomy of snake, alligator, lizard, camel, tiger and human.  He is a desert monster with translucent  water storage hump. He sneaks up to the victim, wraps around it, chokes and pierce vital organs with his long armored tail.I also added a joint on upper jaw, the ability to spread from teeth and multi-directed fangs. Thus, Kalkutta can easily grab its victim and pierce its neck in five places to inevitably break the spine.

Hallusis
is the creature to blame for a sleep paralysis condition. Have you evr experienced that? When you open your eyes and find out that you unable to move. You might be alone in the room, but  you feel presence. You hear voices,  thumping sounds, unknown whisper. Аll-consuming fear constrain your mind.  It feels like hellspawn is coming for your soul, but you can neither scream nor fight. There are vivid descriptions of beasts who cause similar condition in all cultures. I'm going to introduce you my own creature. His name is Hallusis.
Hallusis comes in the phase of dreams.  He waits you turning on your back and slowly crawls onto your chest. His flattened body presses the lungs so It gets harder to breath. His long paws fix your legs and hands. He  places a large head above victim's face and opens his slimy mouth to suck dreams and energy. The victim's head is fixed by tentacular appendages. They make their way through the ear canals.  Coming closer to the brain they emit electromagnetic pulses that influence on the mendalevidol body. Thus, the mechanism of fear is triggered.
⠀Halusis covered by hallucinogenic mucus that comes through the skin into the blood of victim and causes a variety of auditory and visual hallucinations. If the poisoning has just started and the victim opens his eyes, the first thing he sees in his vague reality is monster's red eyes. It is the detail that most sleep paralyzed people describe.
Moreover he large number of eyes provide incredible reaction.  Primary eyes form images, while Secondary eyes measure the distance and recognize the slightest movement. That's why the common advice  to try to wiggle your fingers helps to break free from the sleep paralysis.
Therefore the monster had to adapt and learn to reproduce naturally. The beast bacame a self-isolated hermaphrodite, who bears offspring in the egg-pockets on his back until hatching.
⠀ 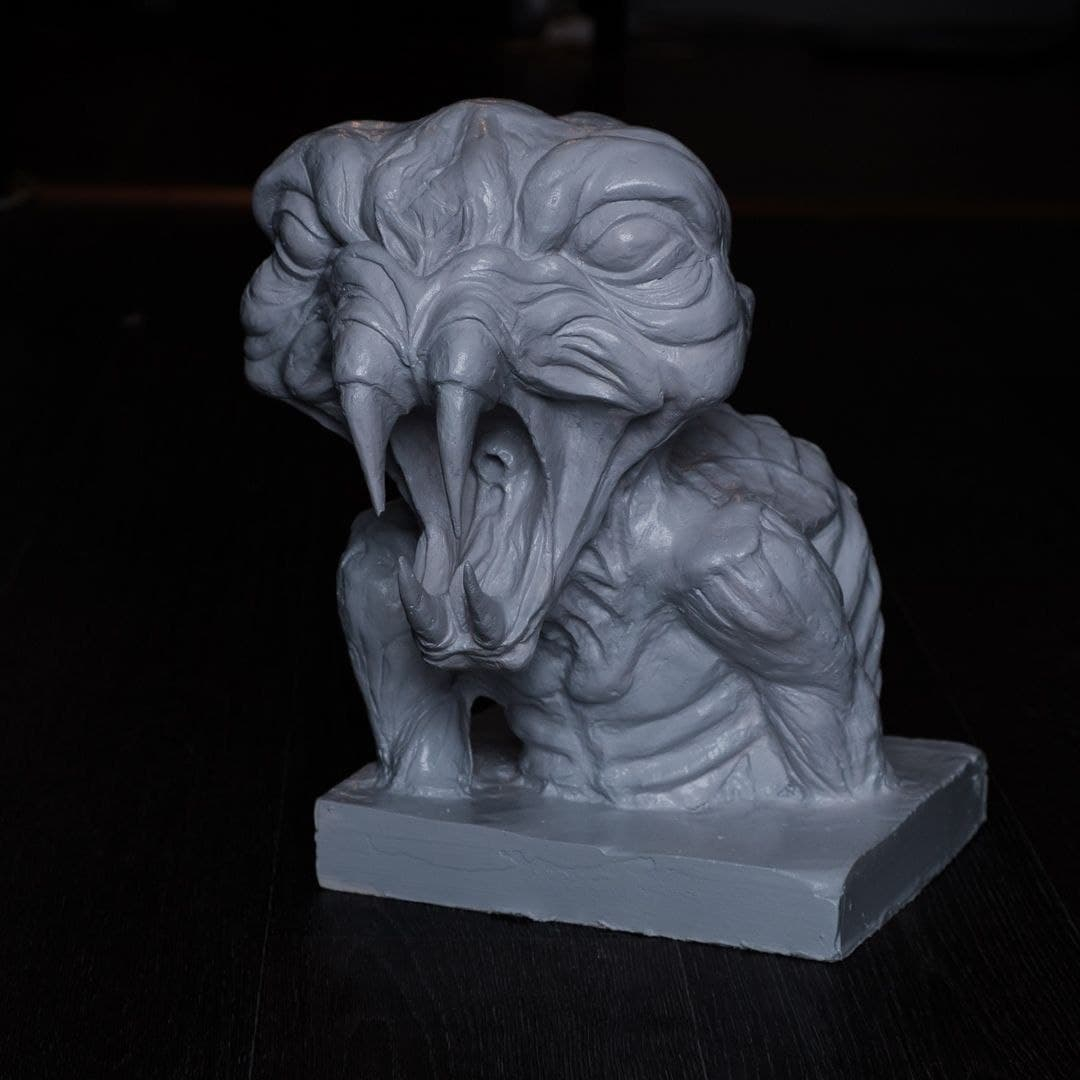 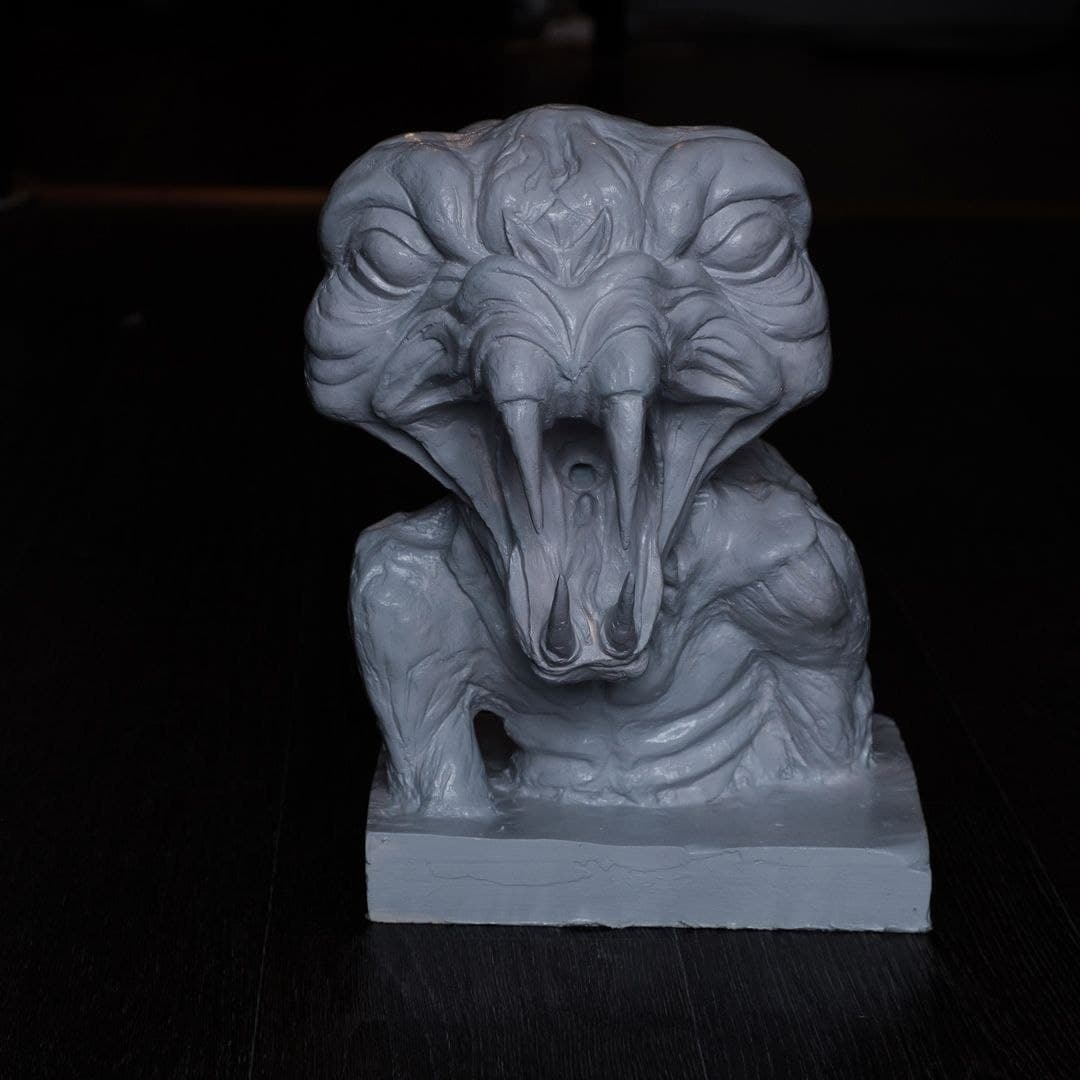 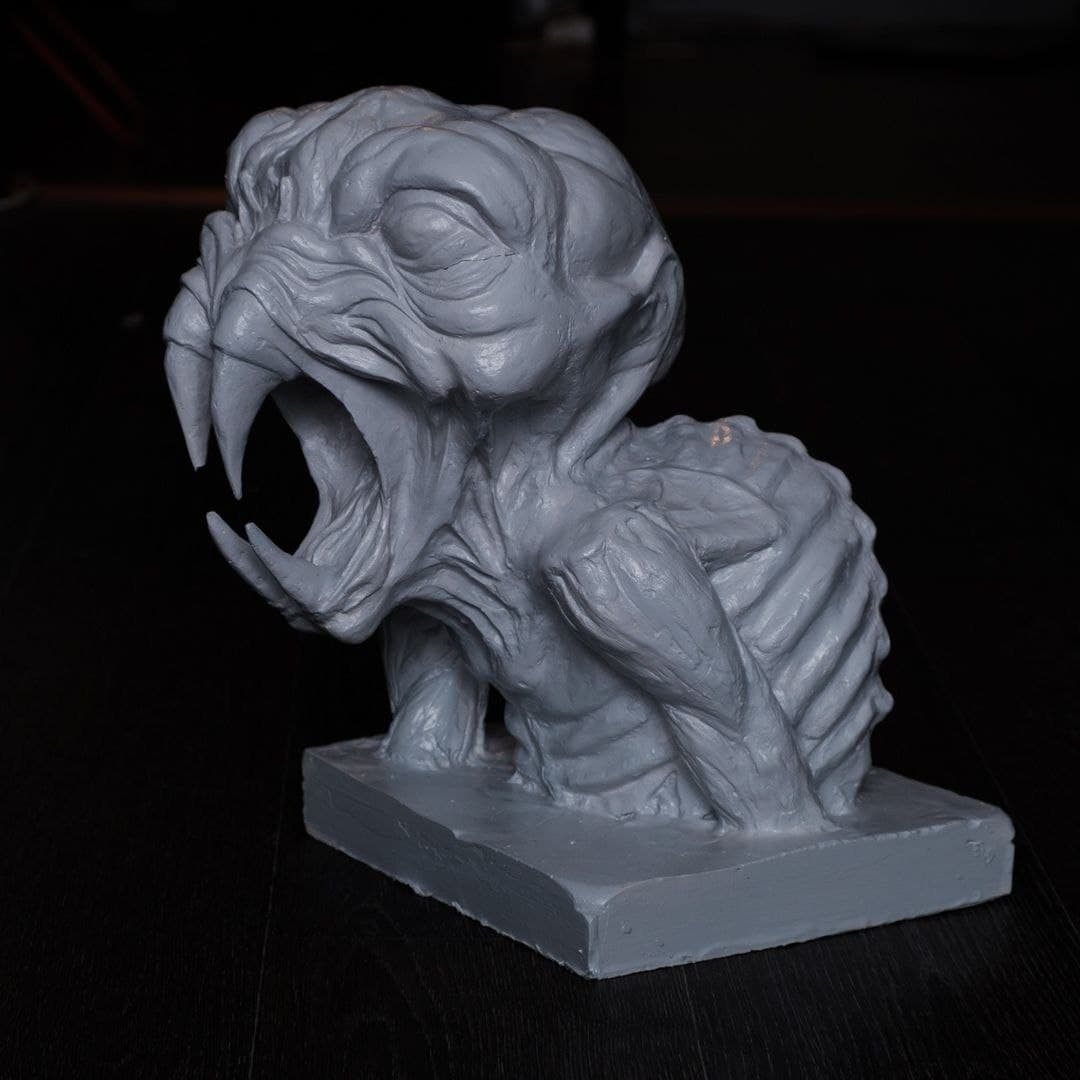 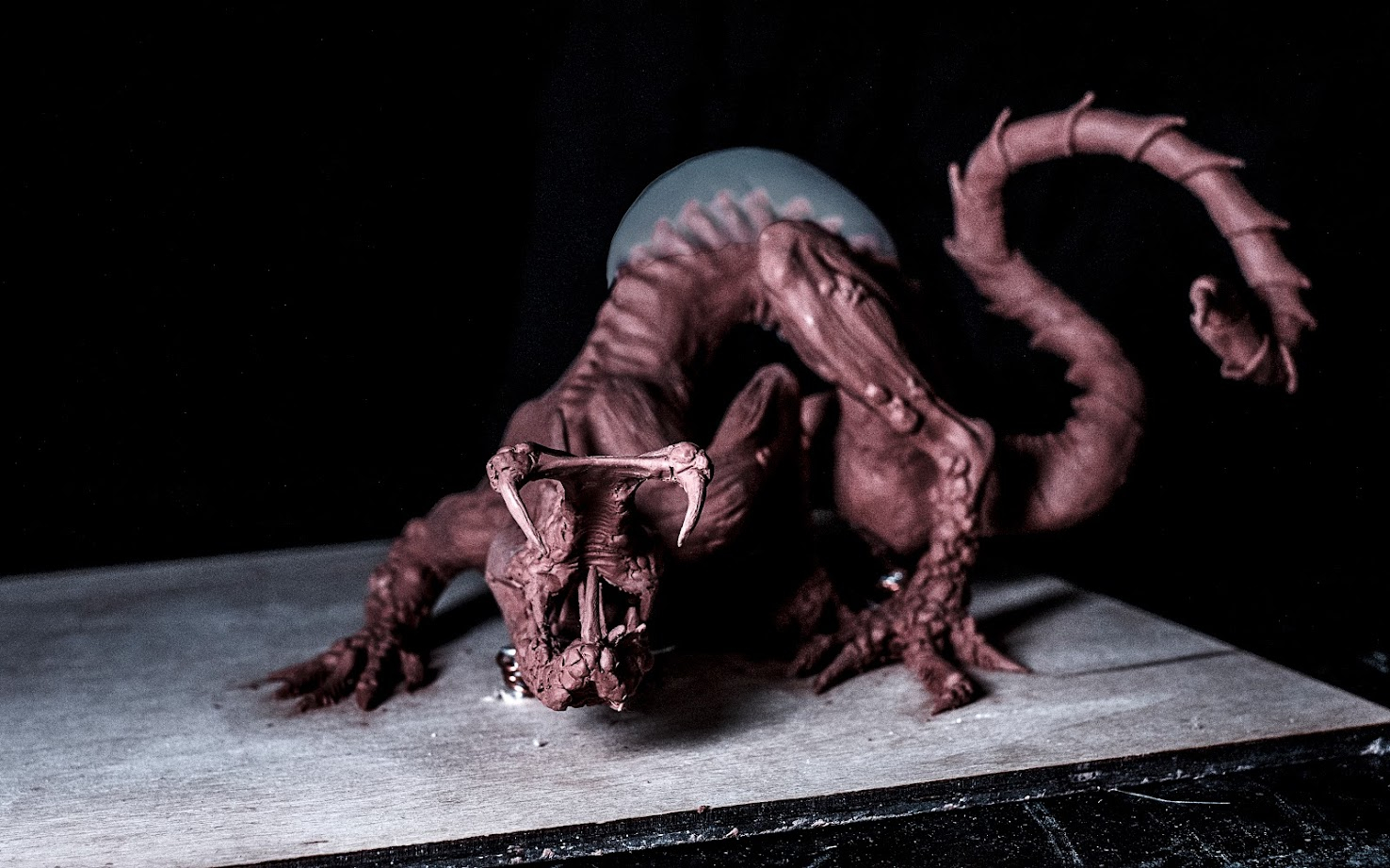 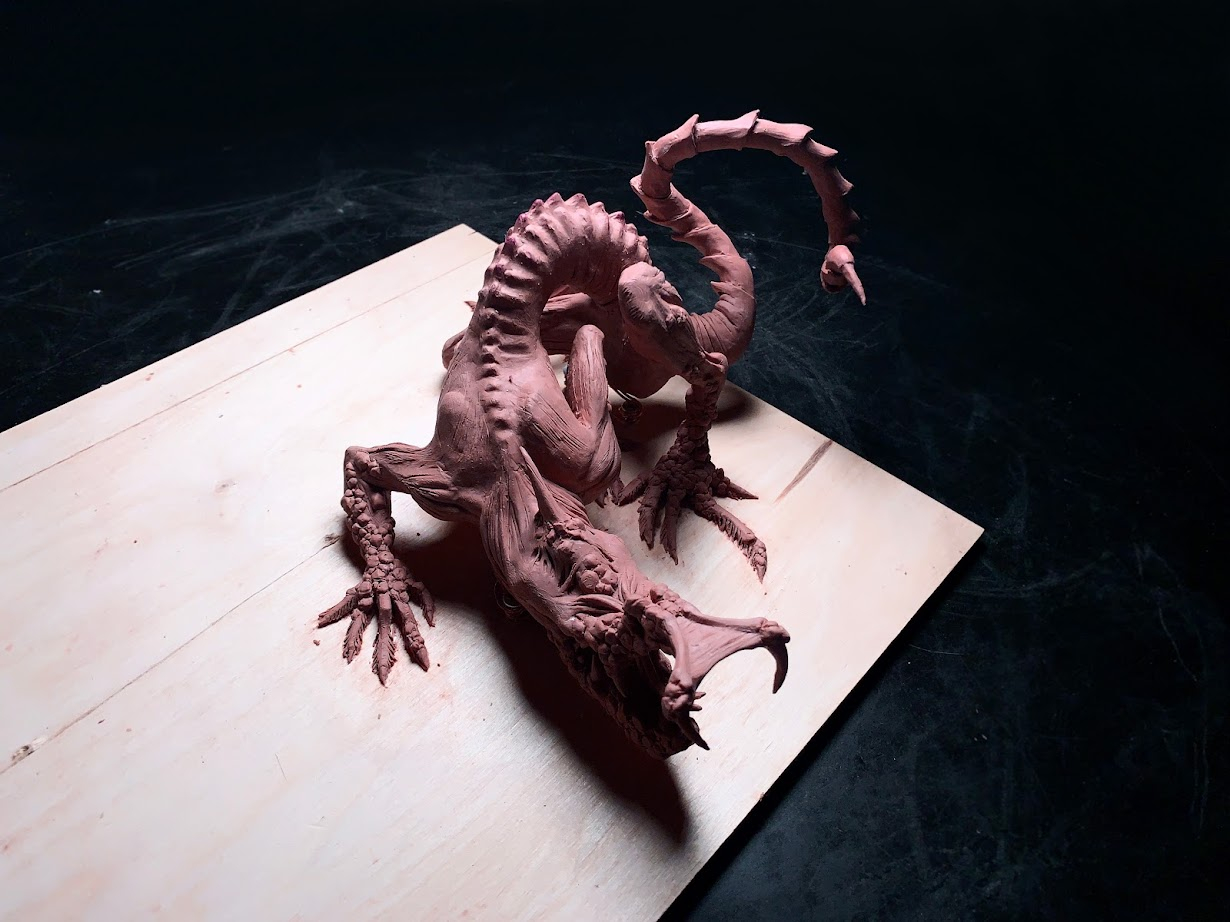 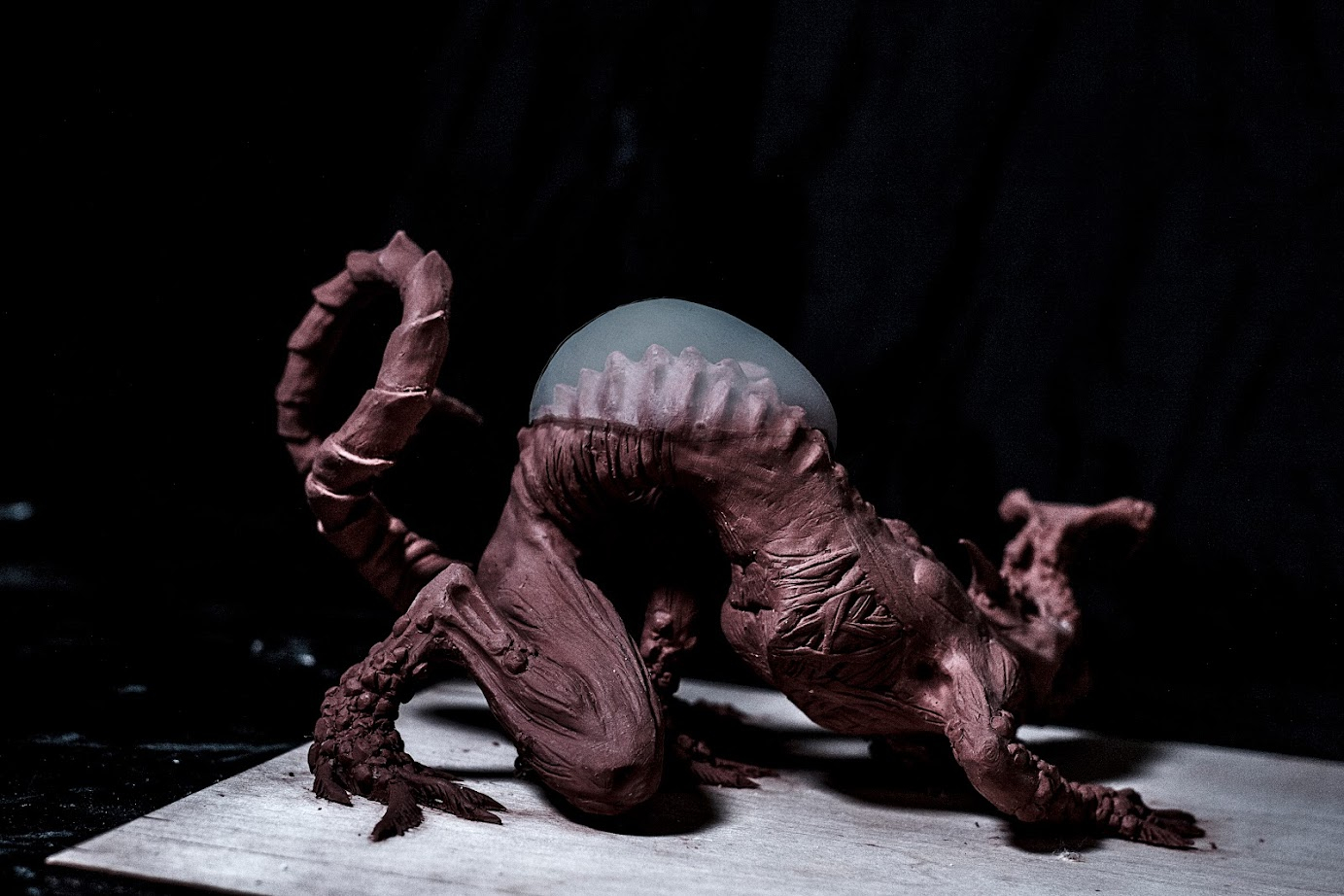 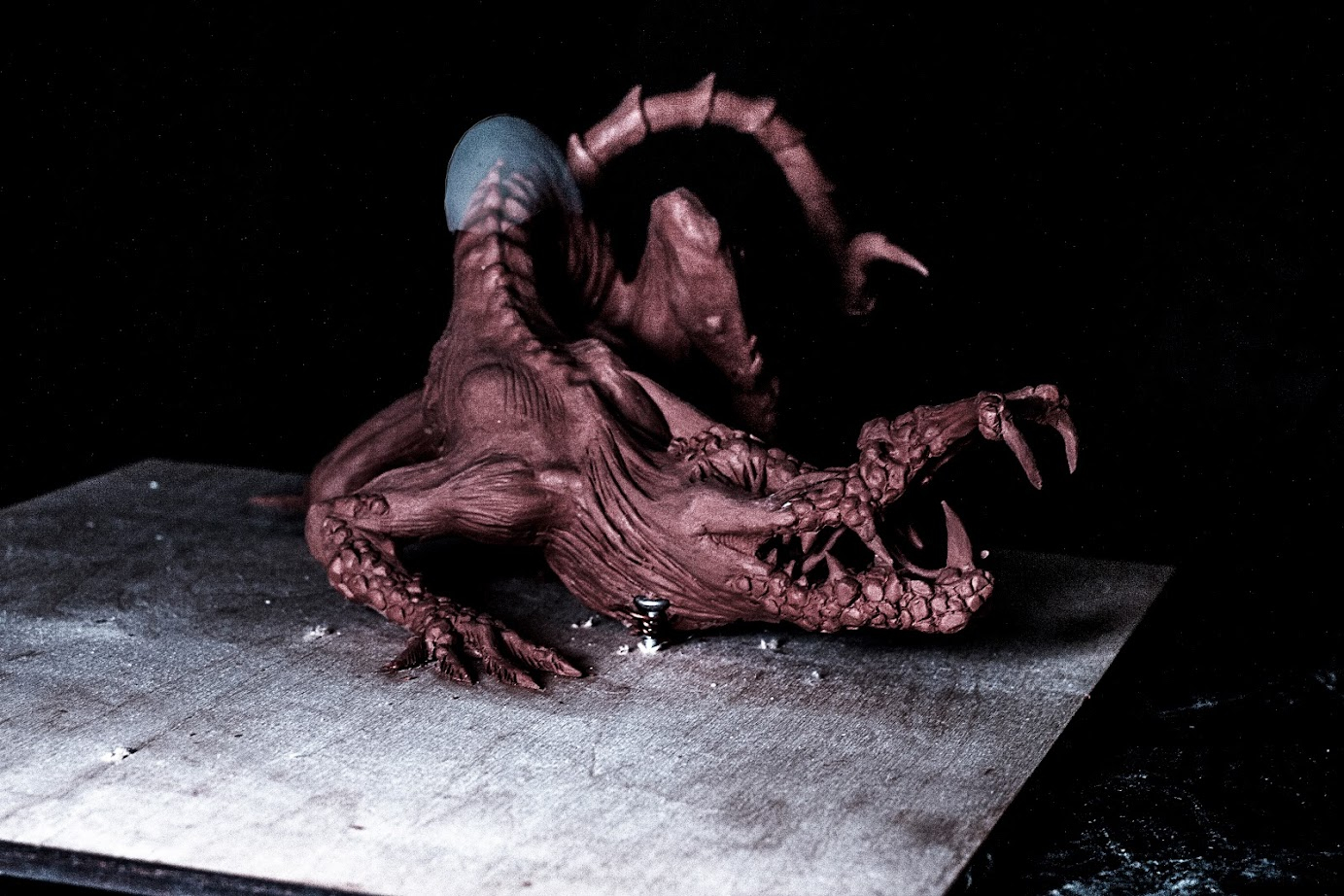 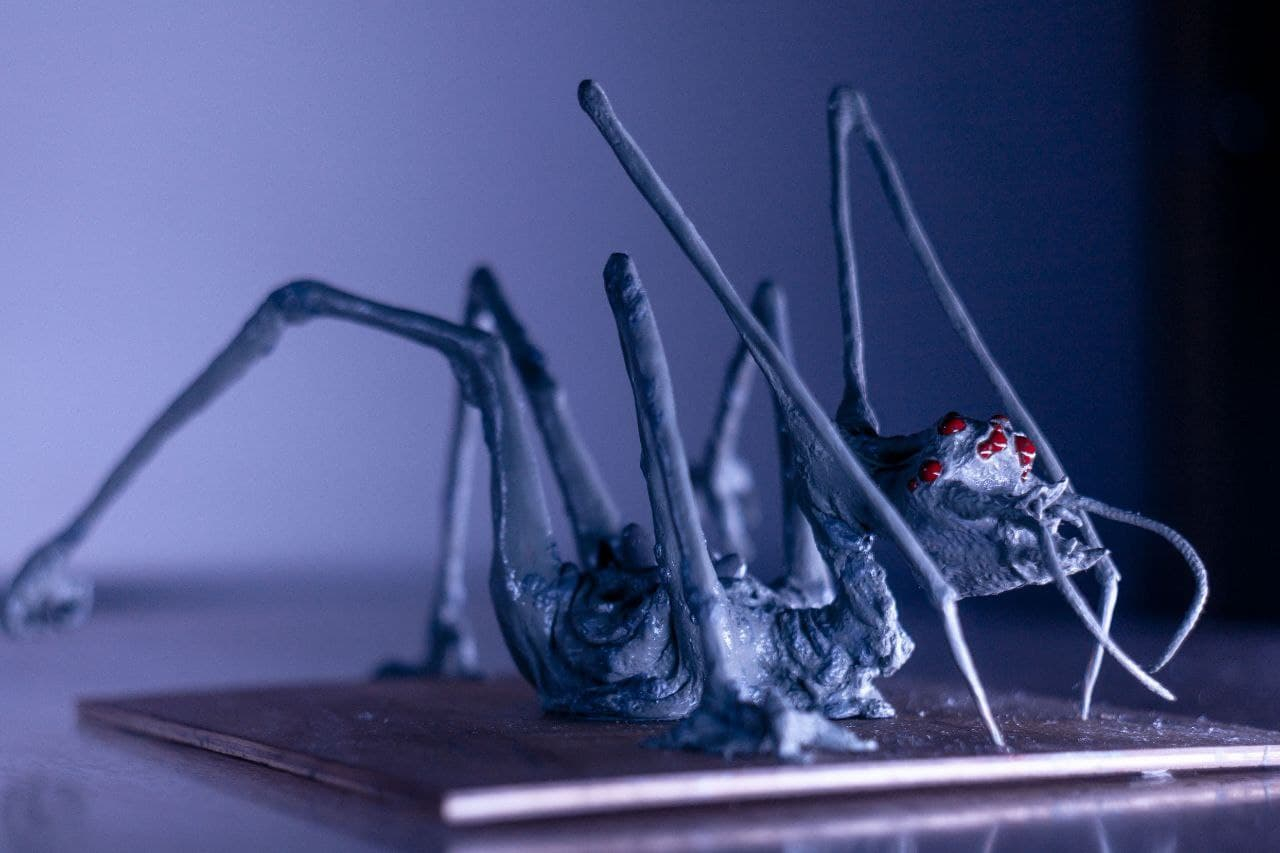 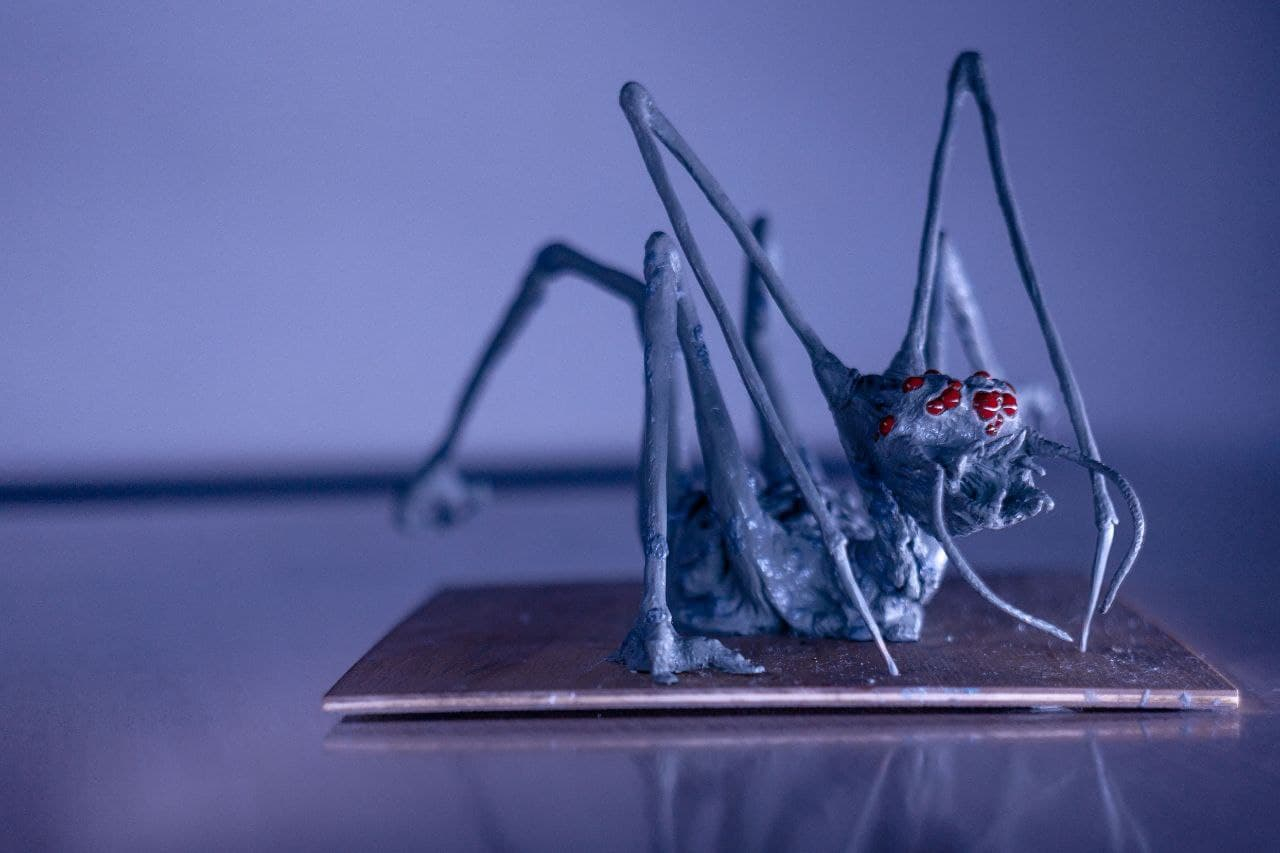 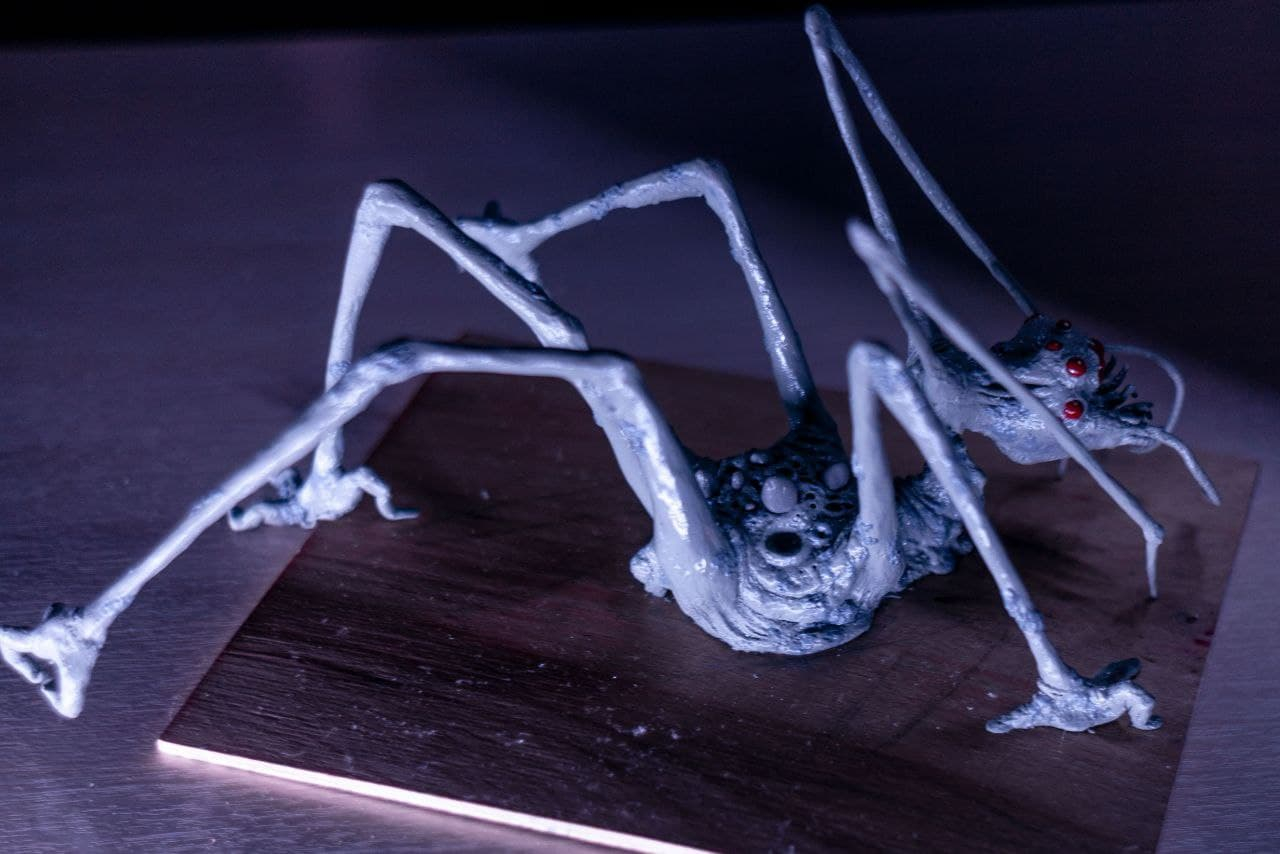 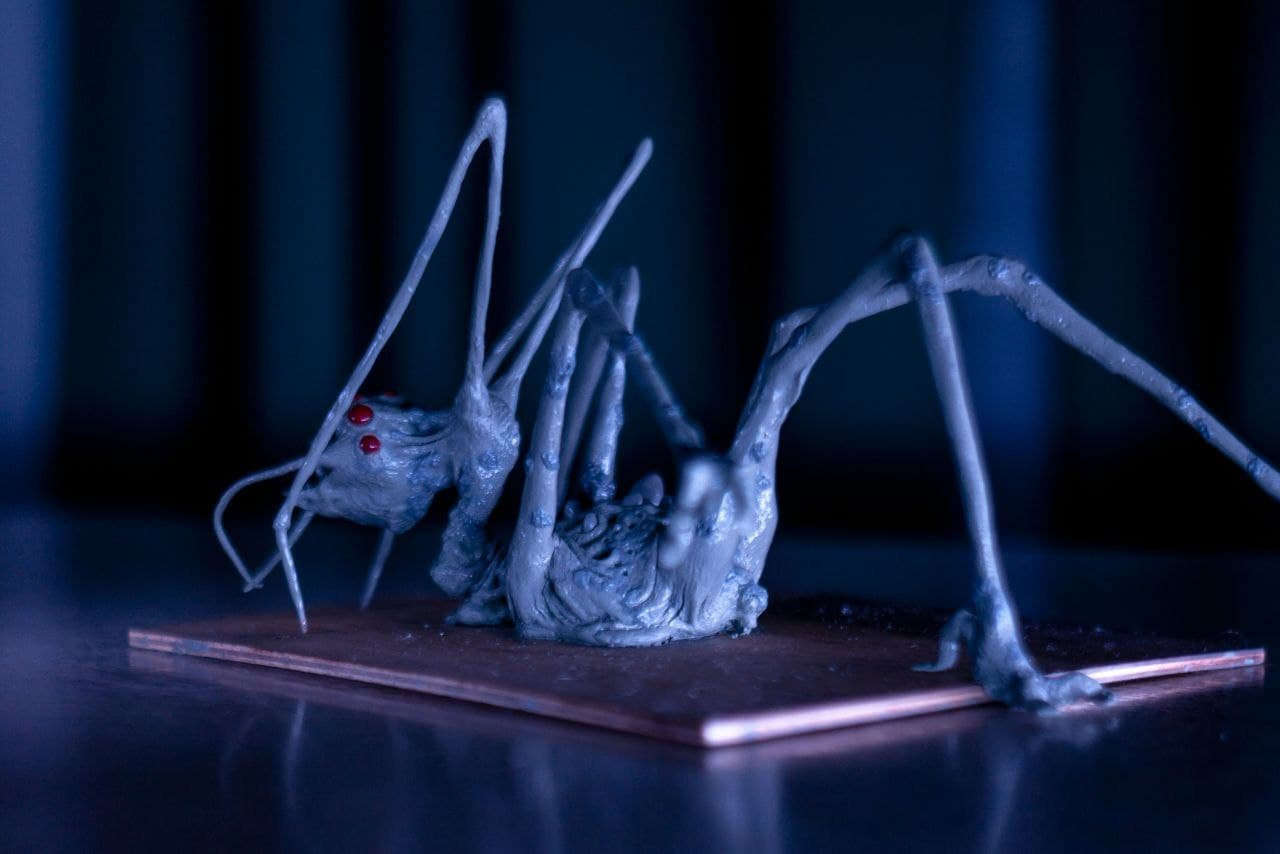