Simulacrum of a House 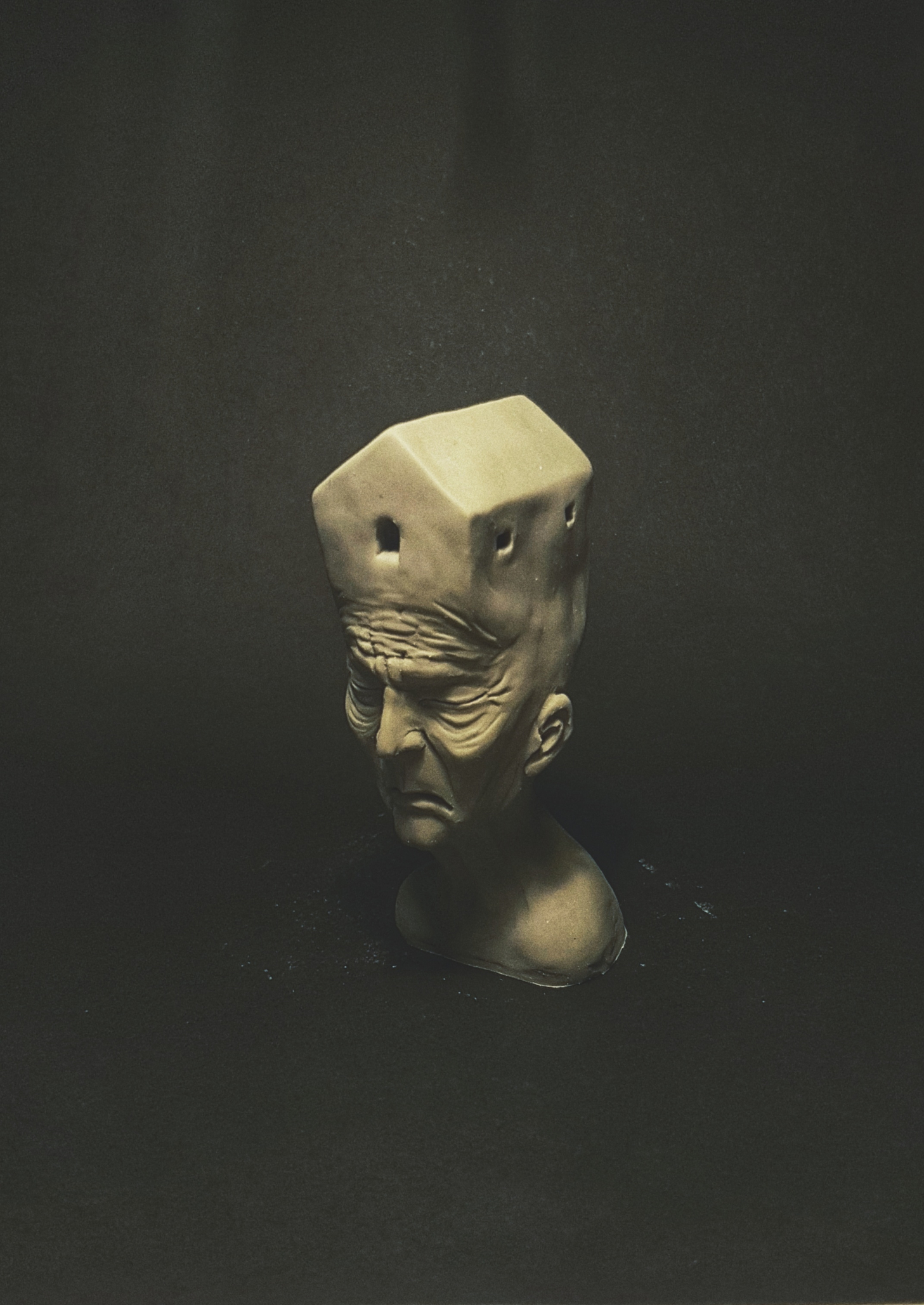 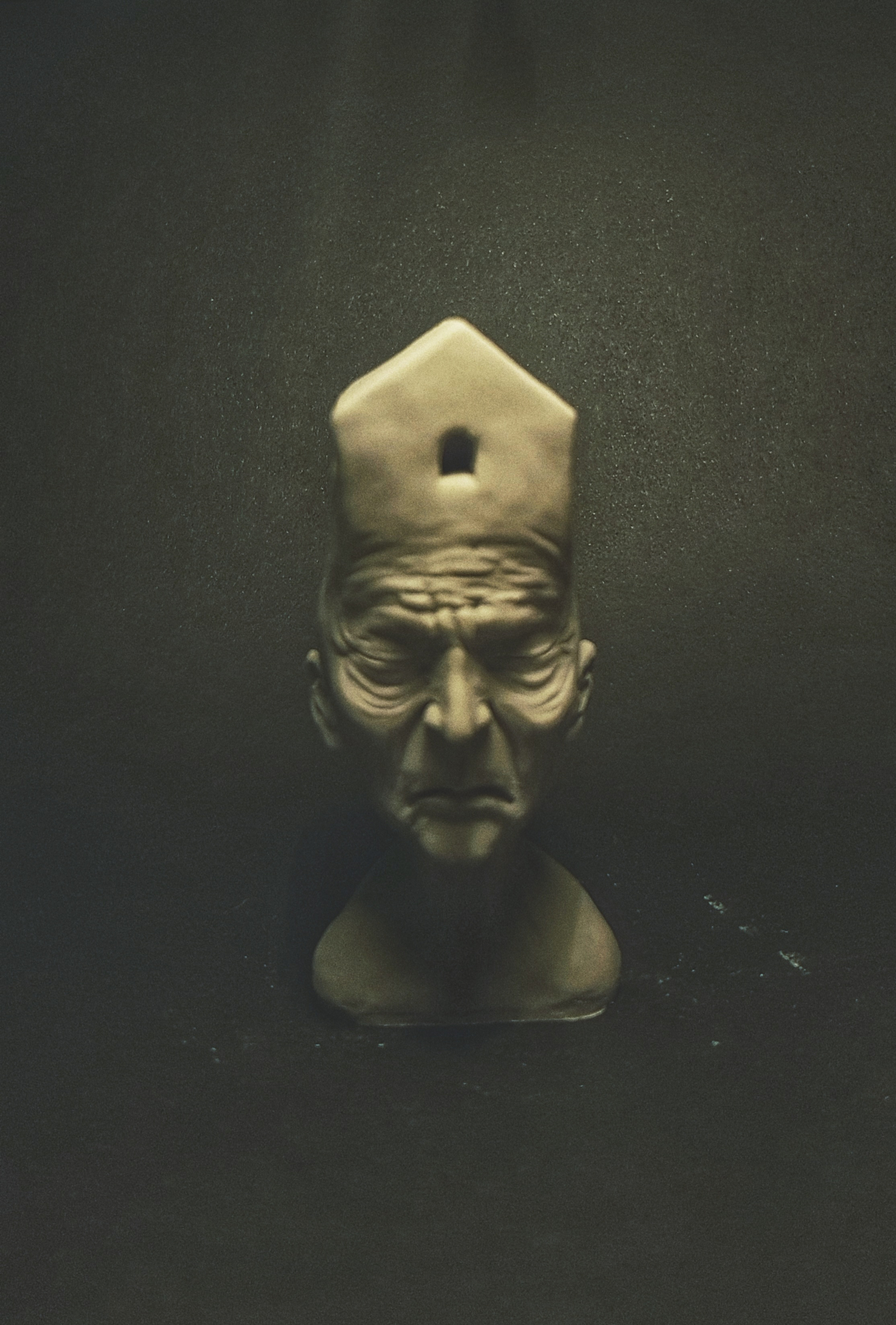 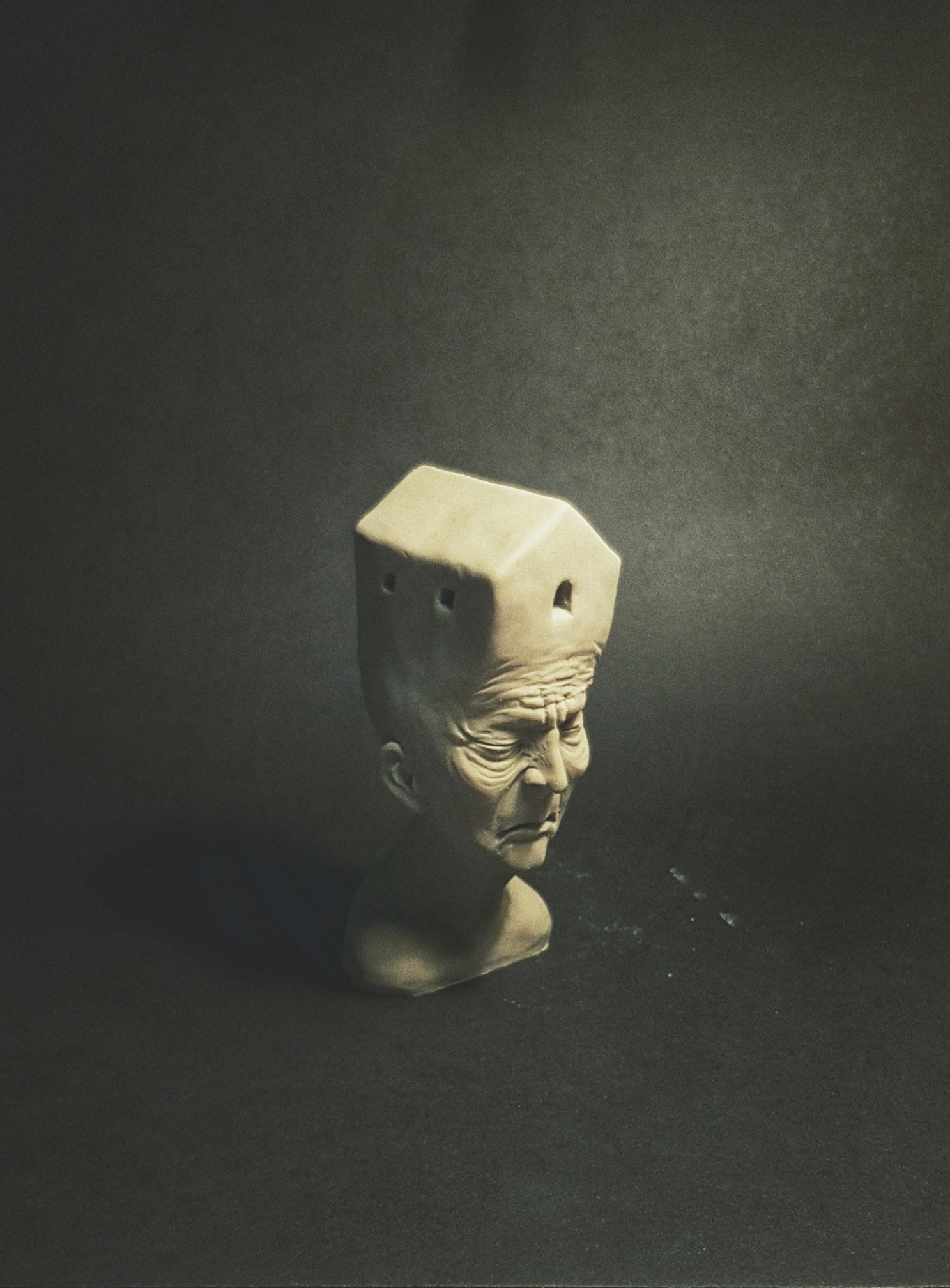 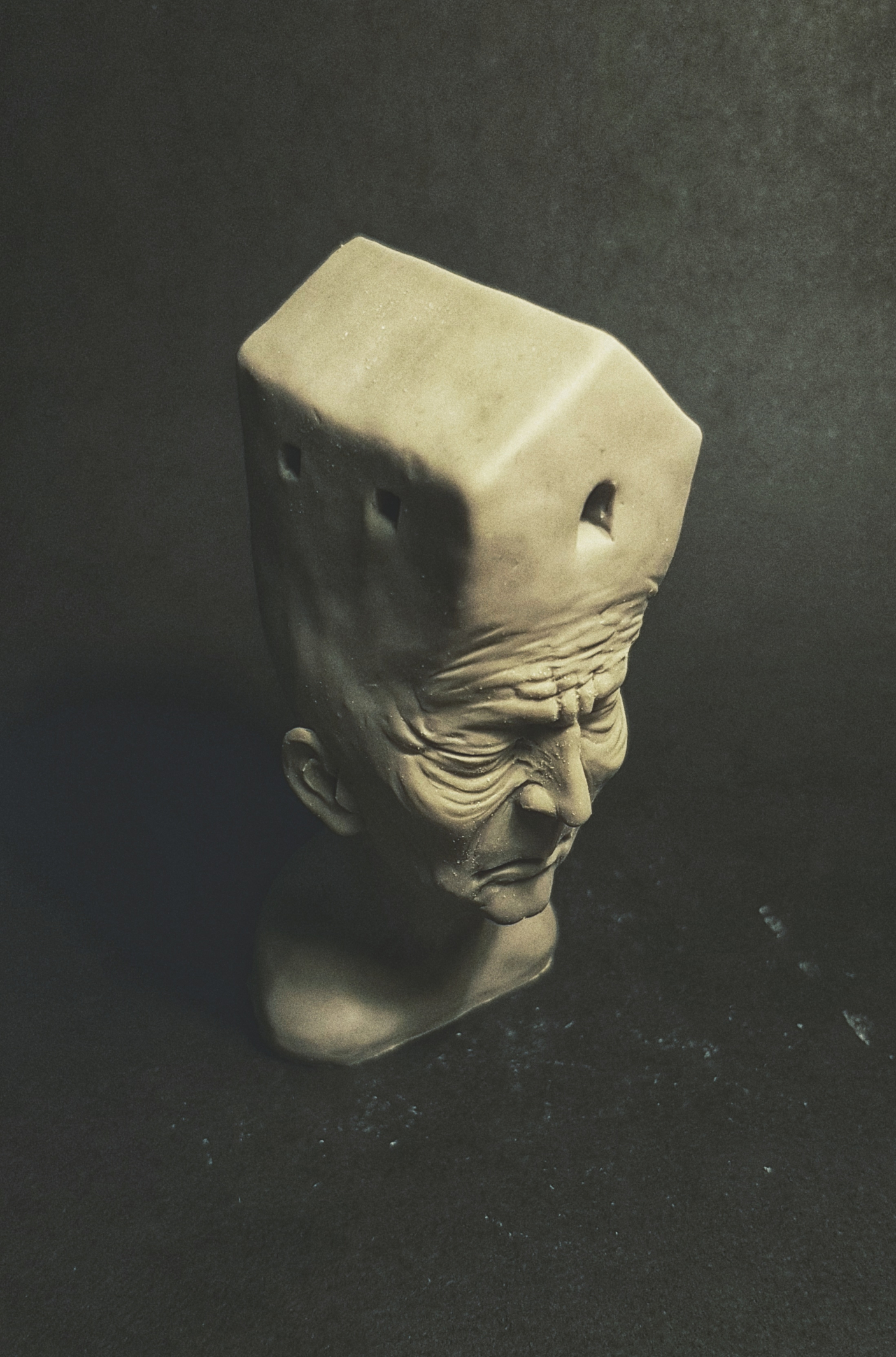 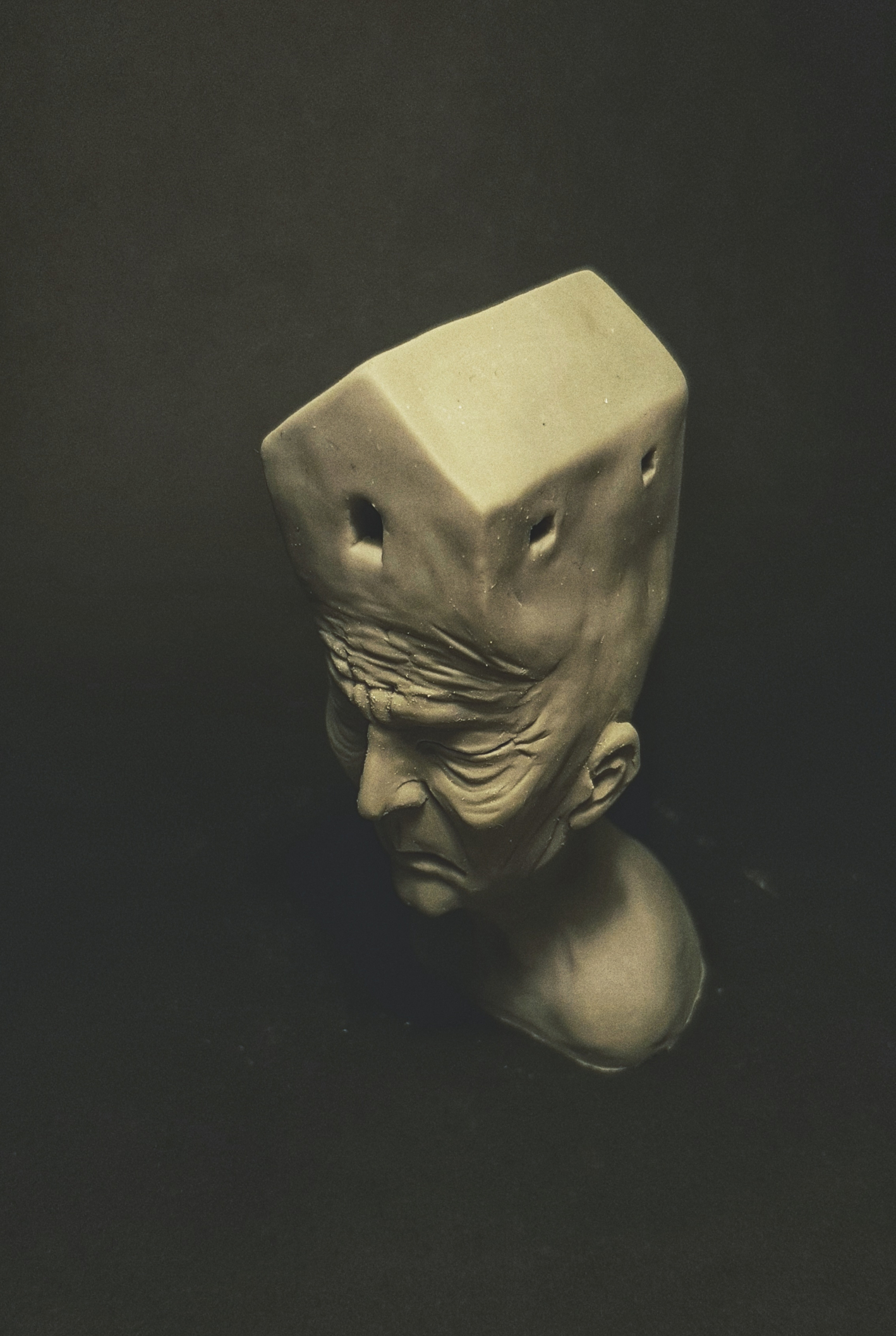 "The puzzling part comes when Navidson measures the internal space. He carefully notes the length of the new area, the length of both bedrooms and then factors in the width of all the walls. The result is anything but comforting. In fact it is impossible.
32' 10" exactly.
The width of the house inside would appear to exceed the width of the house as measured from the outside by 1/4".
Certain that he had miscalculated, Navidson drills through the outer walls to measure their width precisely. Finally, with Karen's help, he fastens the end of some fishing line to the edge of the outer wall, runs it through the drilled hole, stretches it across the master bedroom, the new space, the children's bedroom and then runs it through a hole drilled through the opposite wall. He double checks his work, makes sure the line is straight, level and taut and then marks it. The measurement is still the same.
32' 10" exactly.
Using the same line, Navidson goes outside, stretches the fishing line from one side of the house to the other only to find it is a quarter of an inch too long.
Exactly.
The impossible is one think when considered as a purely intellectual conceit. After all, it is not so large a problem when one can puzzle over an Escher print and then close the book. It is quite another thing when one faces a physical reality the mind and body cannot accept.
Karen refuses the knowledge. A reluctant Eve who prefers tangerines to apples. "I don't care," she tells Navidson. "Stop drilling holes in my walls." Undeterred, Navidson continues his quest, even though repeated attempts at measuring the house continue to reveal the quarter-inch anomaly. Karen gets quieter and quieter, Navidson's mood darkens, and responding like finely tuned weathervanes the children react to the change in parental weather by hiding in other parts of the house. Frustration edges into Navidson's voice. No matter how hard he tries--and Navidson tries six consecutive times in six consecutive segments--he cannot slaughter that tiny sliver of space. Another night passes and that quarter of an inch still survives." 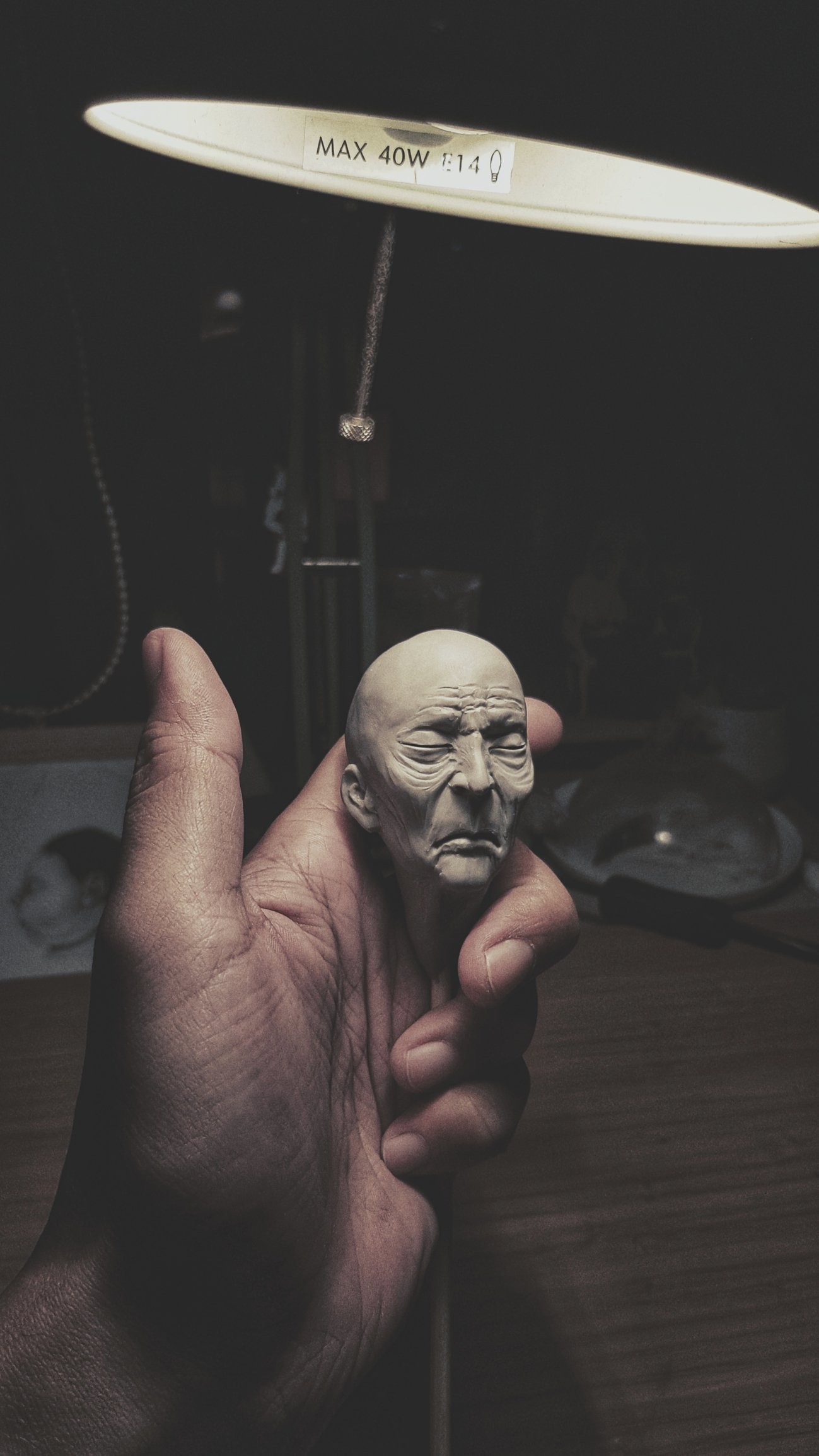 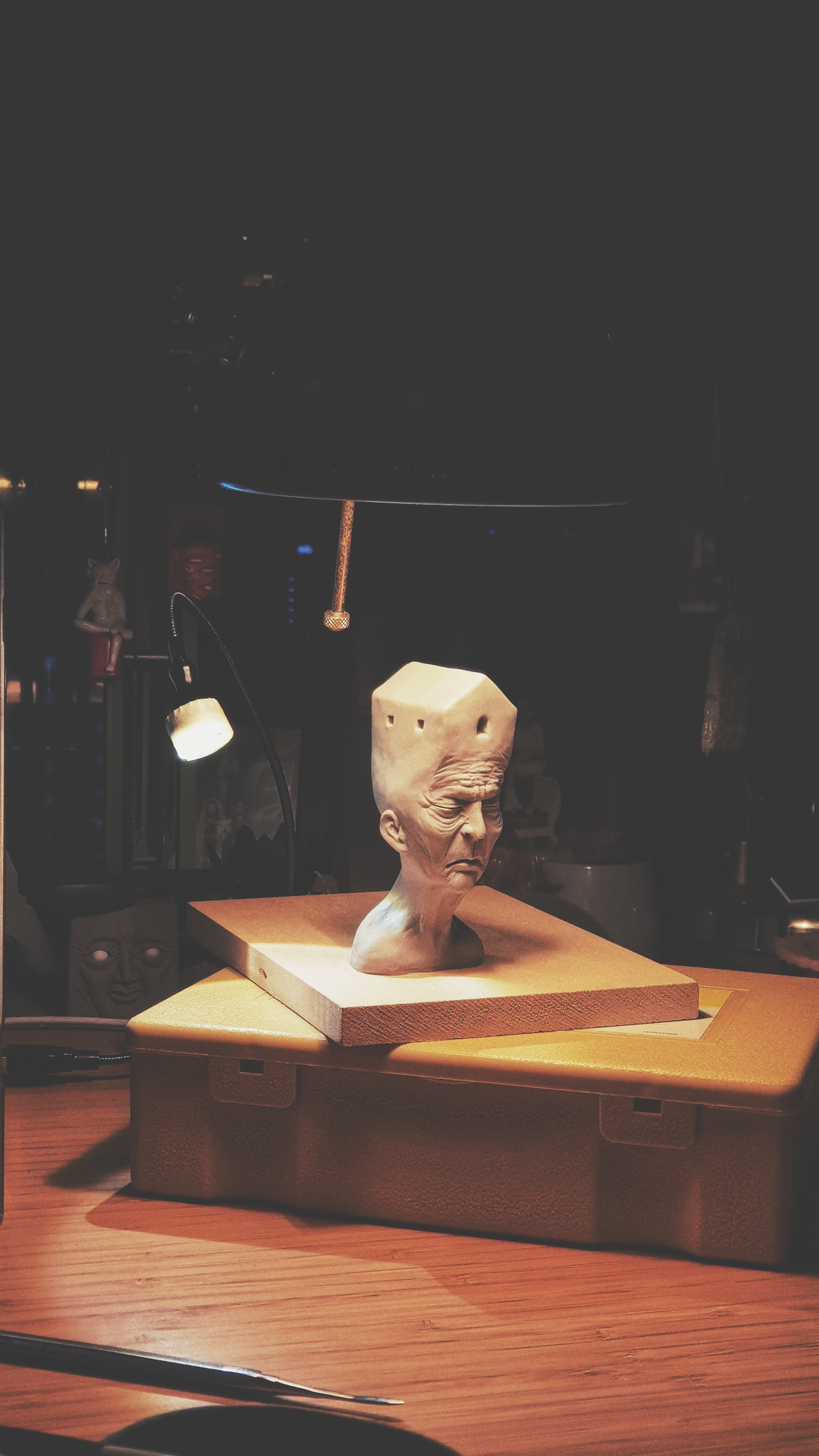 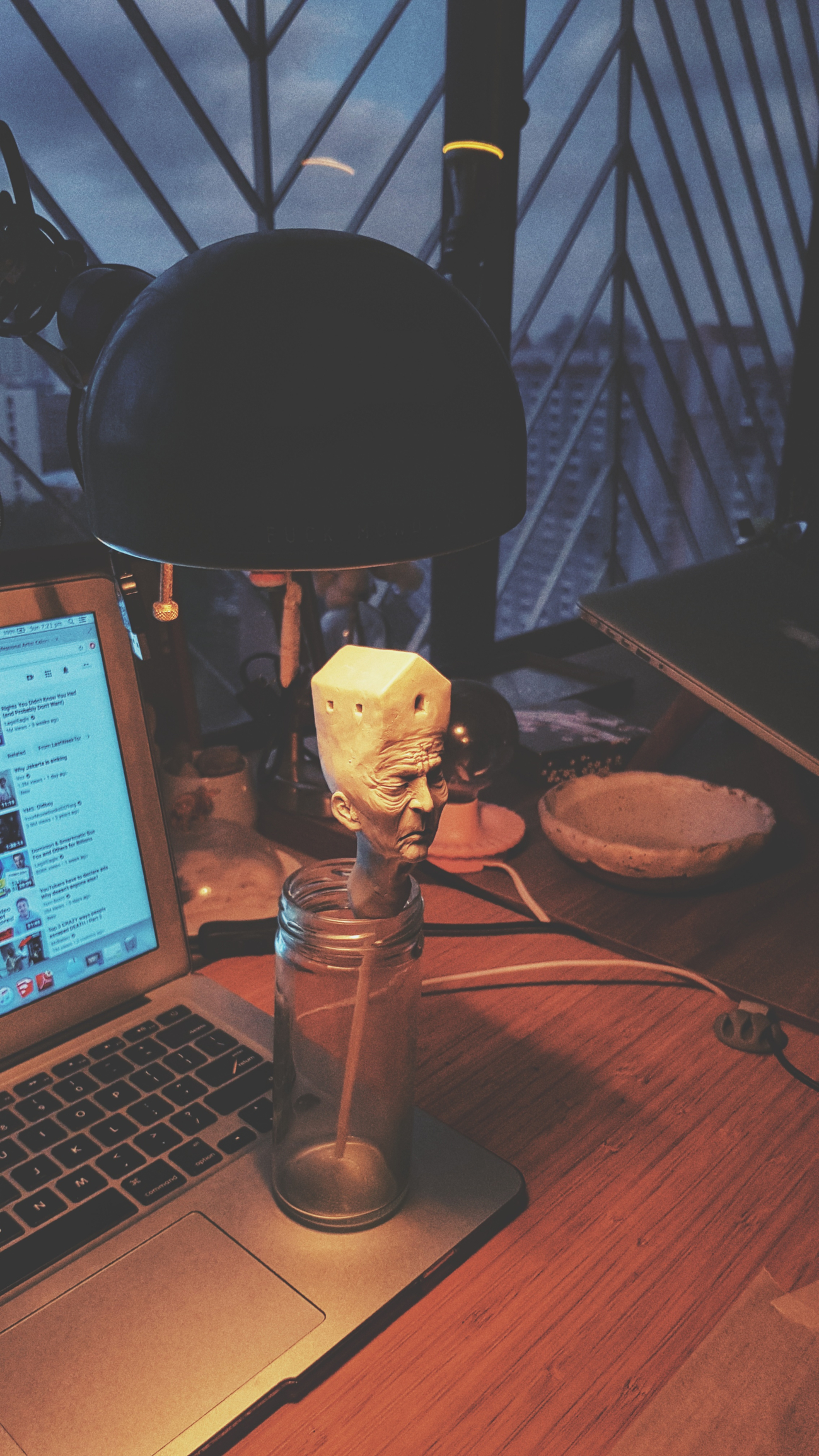