“Bianca” was created for a micro budget sci-fi feature film shot on VHS called Elliot (2017). As Assistant Director and Key Makeup Artist I worked with the director, Craig Jacobson, to conceive the look we wanted to go for—what was often lovingly referred to as “the blob” or “the melted woman.”  In the movie, Bianca represents the feelings of an emotionally tortured individual, and I did my best to communicate this through the art of makeup. I created the costume using trash bags, liquid latex, toilet paper, and gap filler. The facial and neck prosthetics were created using liquid latex, toilet paper, and some basic paints and makeup. I applied the prosthetics to myself and played the character as well!

Costume Design & Construction, Special Effects Makeup & character portrayal by me, Cassandra Sechler. For context, I also included a video still from the scene which featured this character.

Trailer for the short can be seen on YouTube (Bianca pops up at the 19 sec mark): Elliot Trailer. 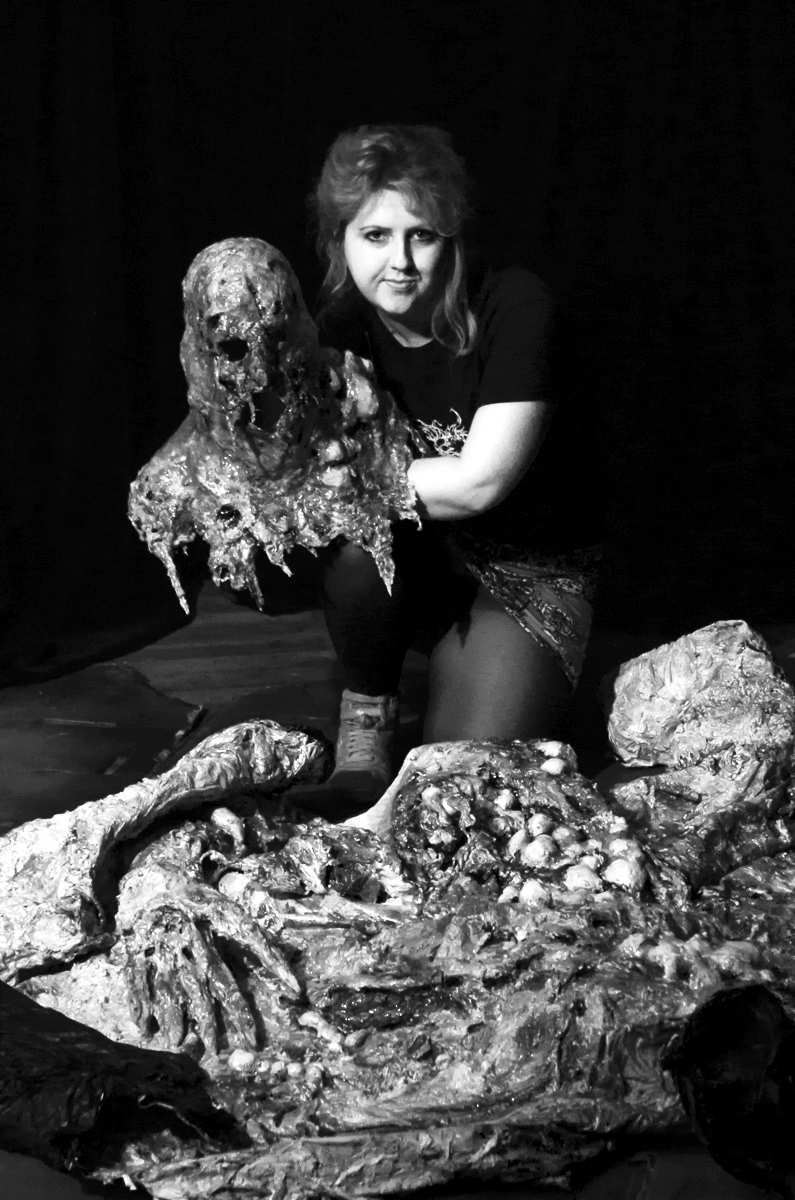 Me, on the set with my creation, ready to shoot! 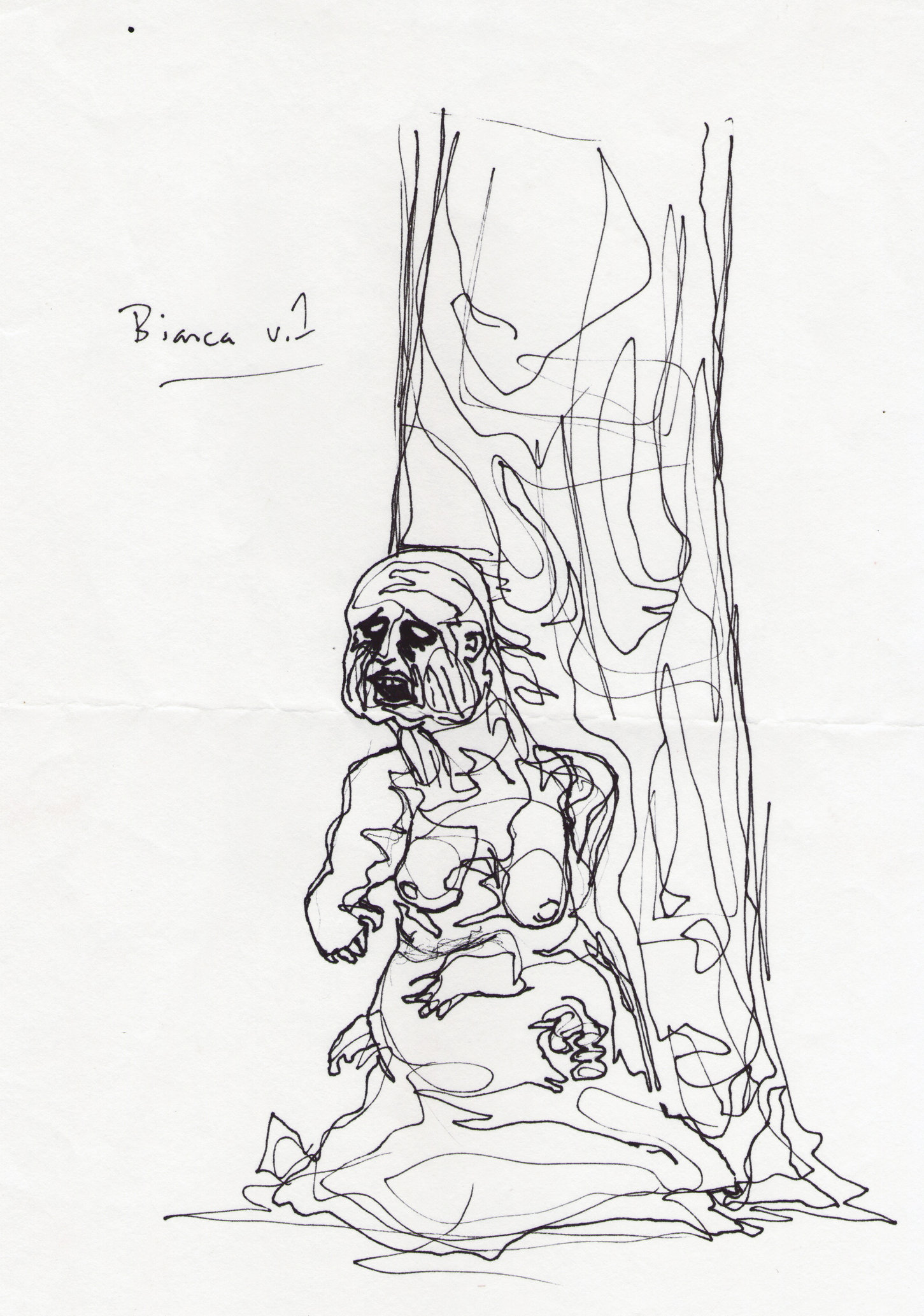 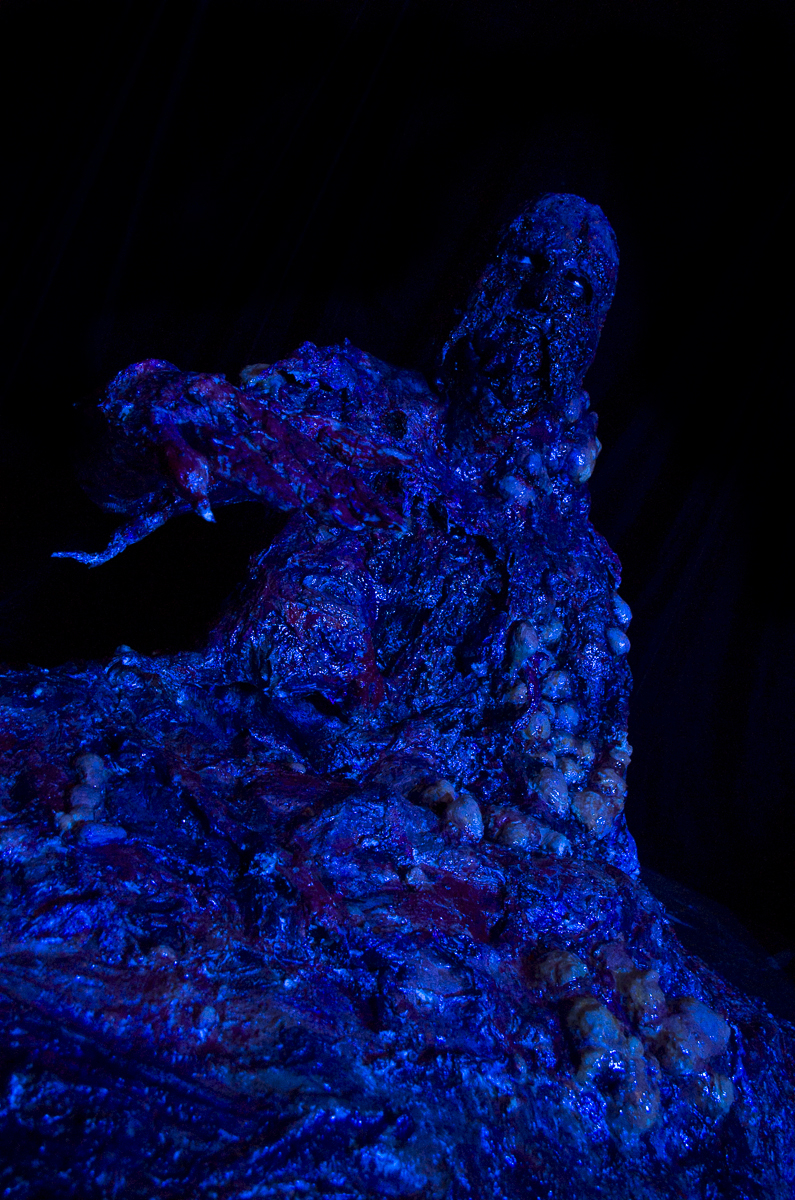 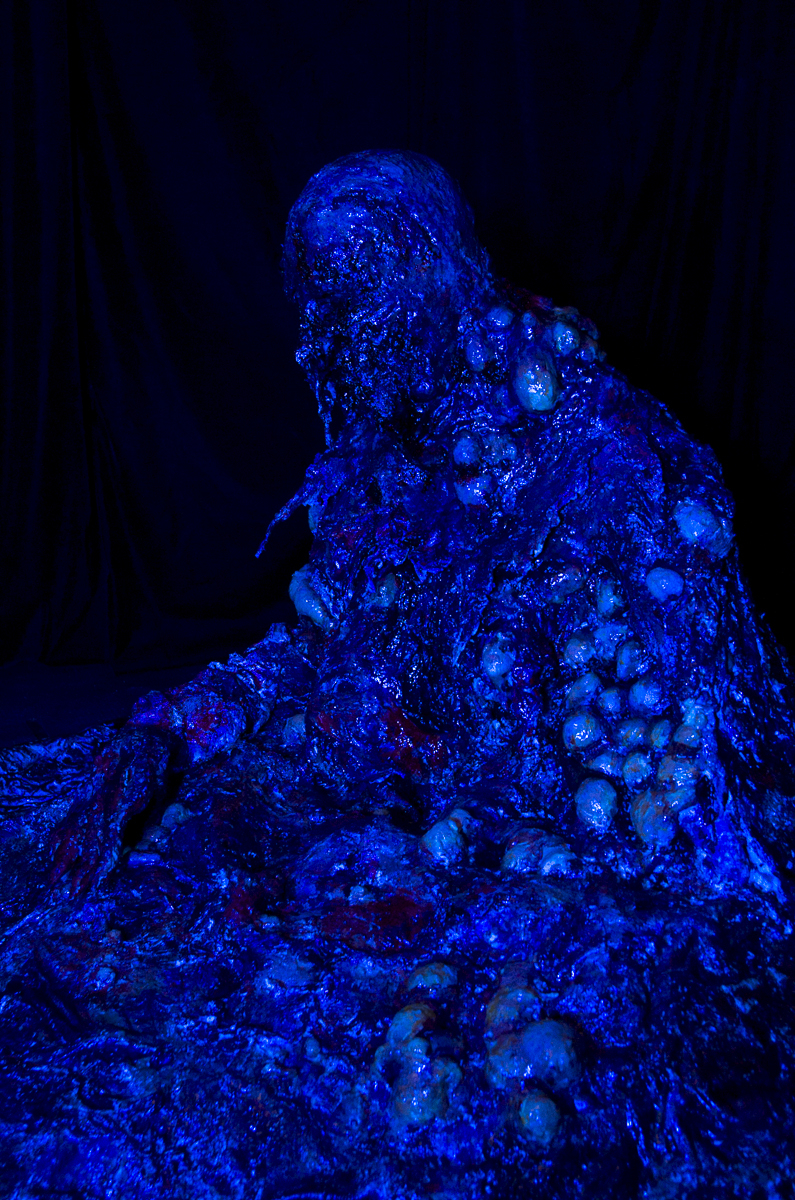 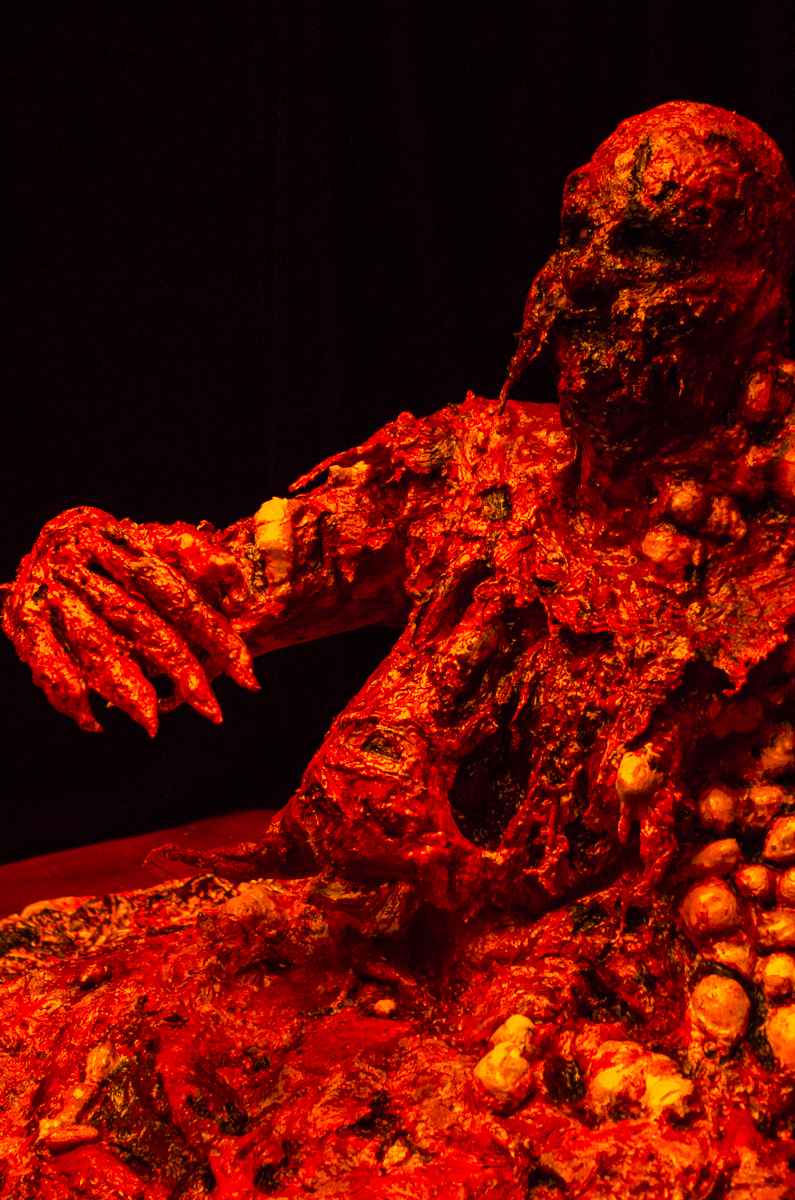 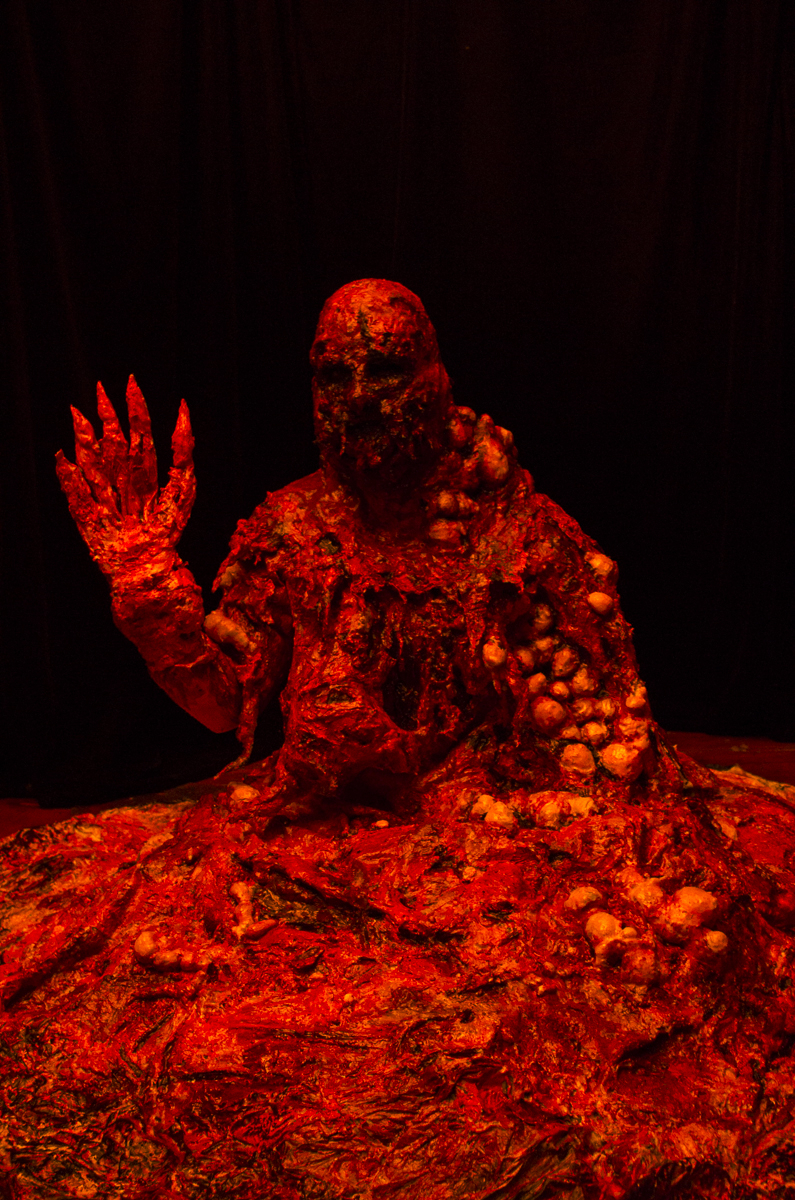 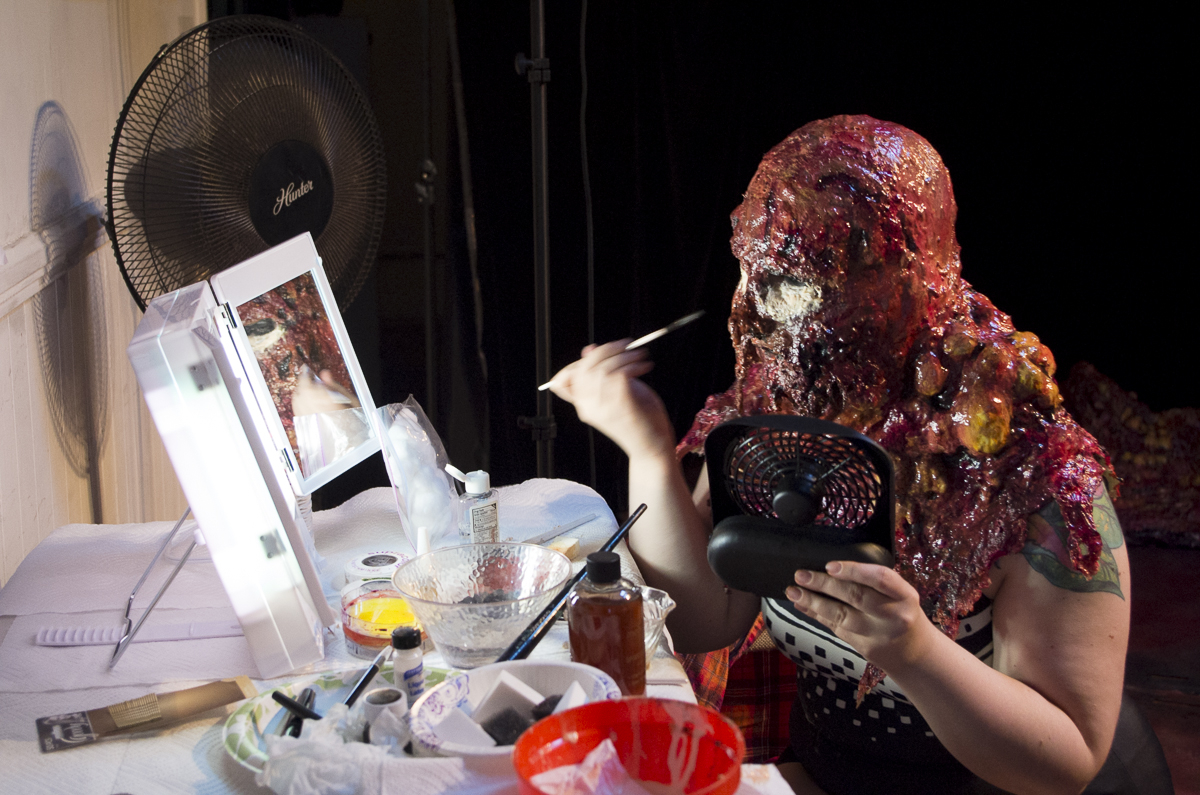 On the set of Elliot, applying the Bianca face makeup. 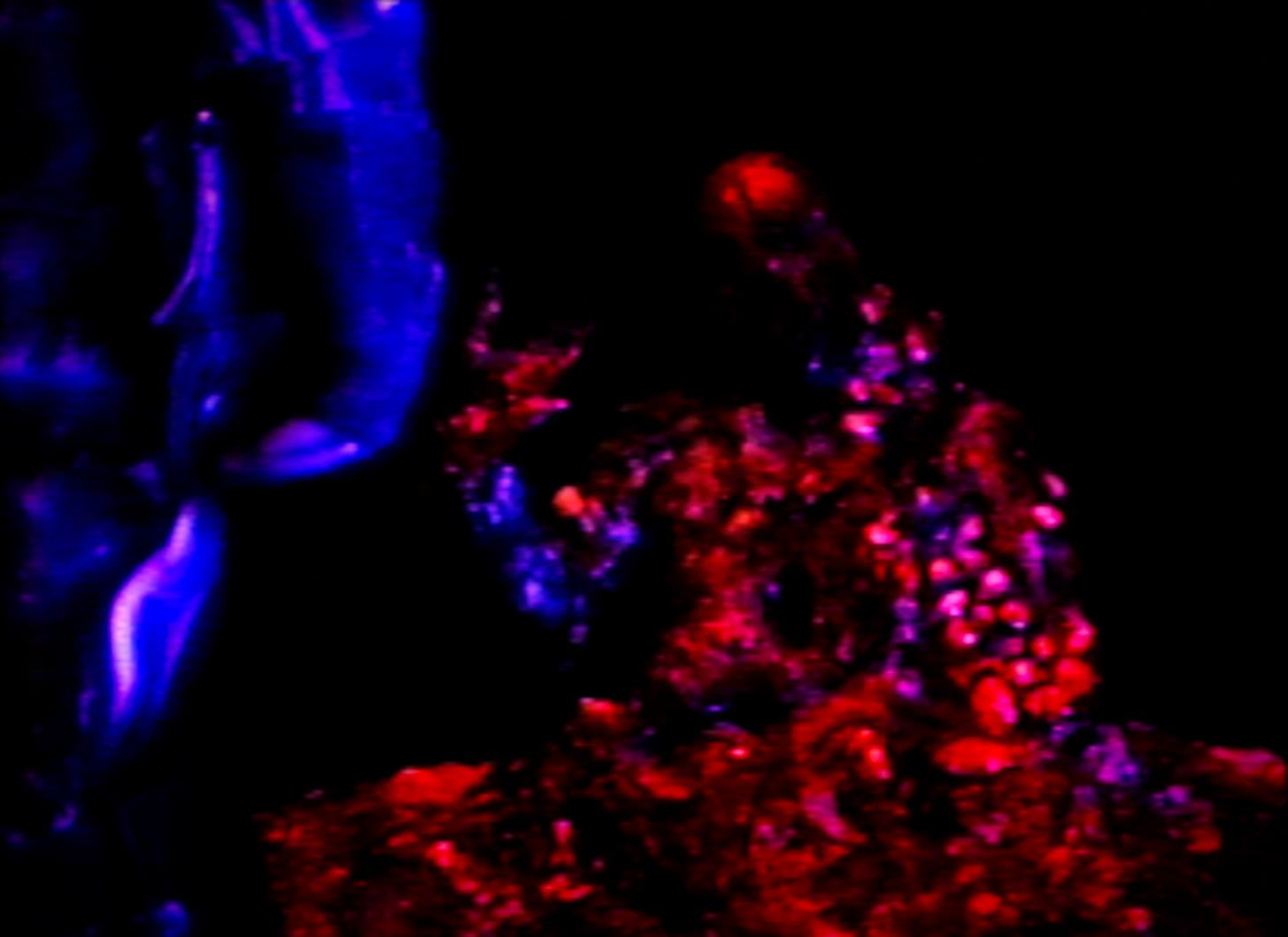