The aim of the project was to combine attributes that are theoretically opposed to each other. I wanted to create something that would contact the features of femininity and masculinity, fantasy and reality, monstrosity and beauty, domination and submission, sex appeal and innocence.

The process of creating my character was quite complicated and it has evolved with every step. All the time, however, I stuck to the original idea of creating an underwater creature. Initially, I planned to build a monster from shells and stones, in shades of purple and pink, with one pair of horns. During the sculpting, I was strongly inspired by the sea horse and the whole figure was to be made of a skeleton and covered with insets. Eventually, I had to change the sculpture because the cowl would be very hard to mould.
The final appearance of my monster is heavily inspired by the work of Francesco Fabiani, the coral and the underwater creatures. 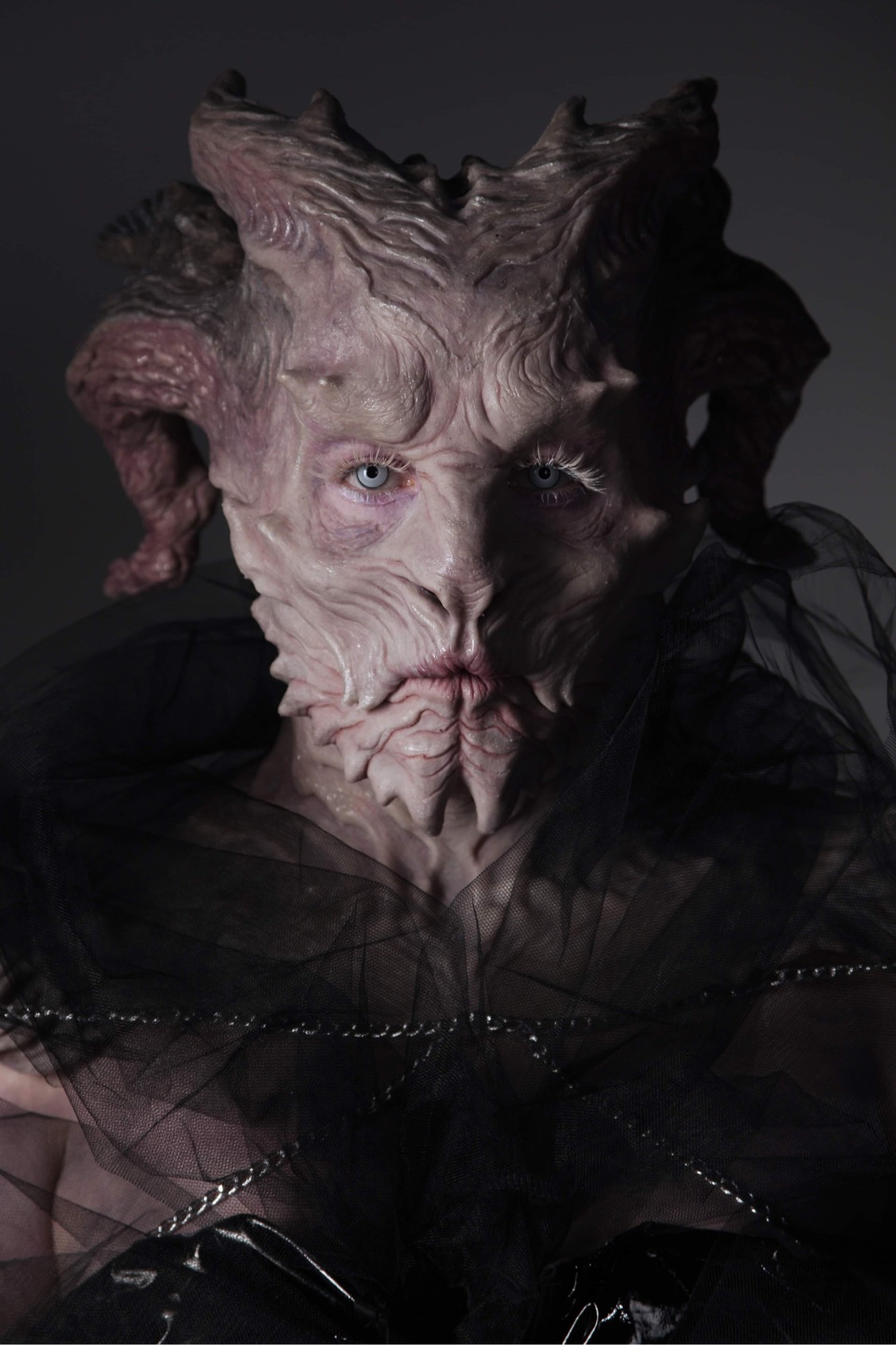 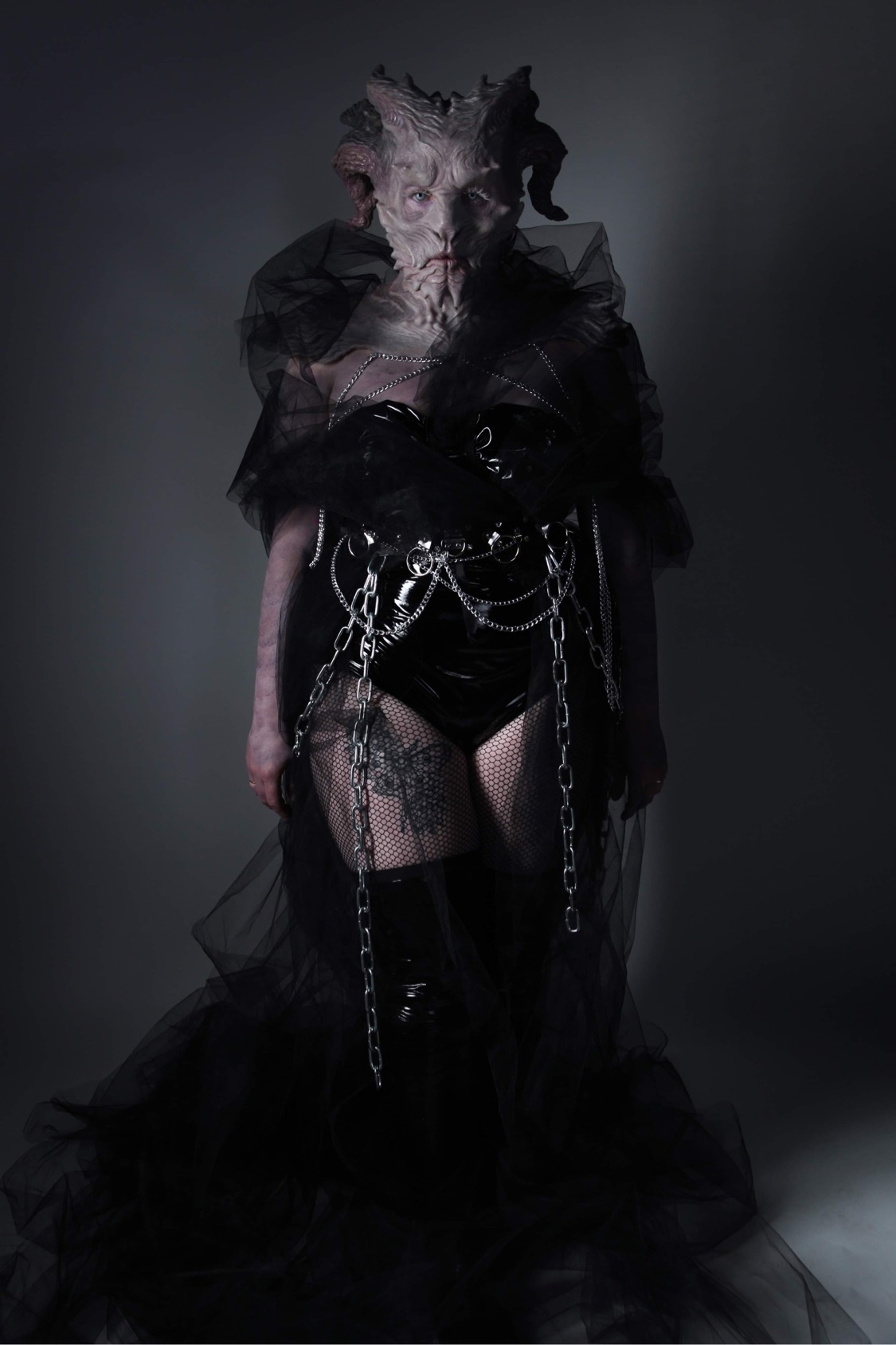 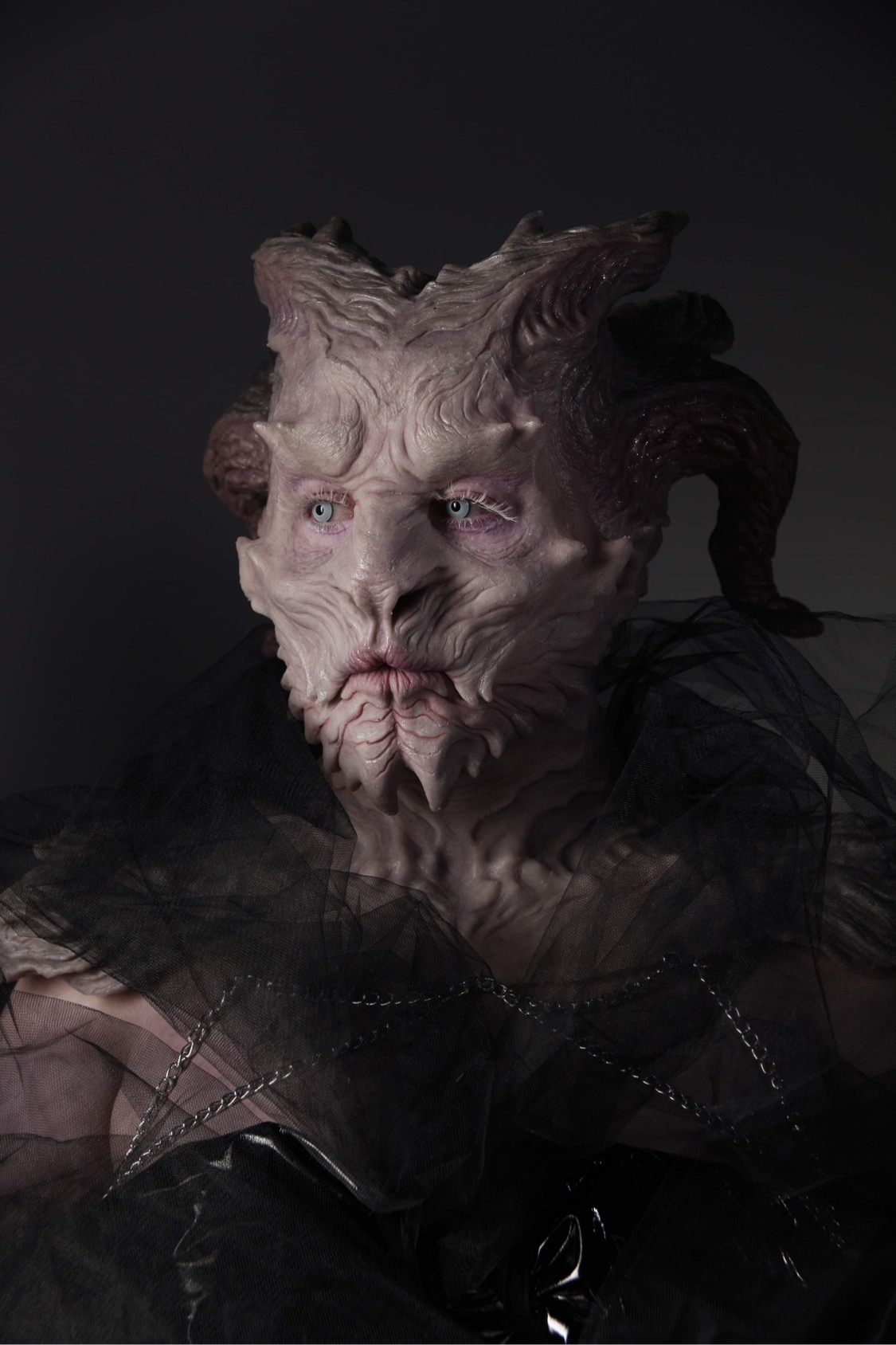 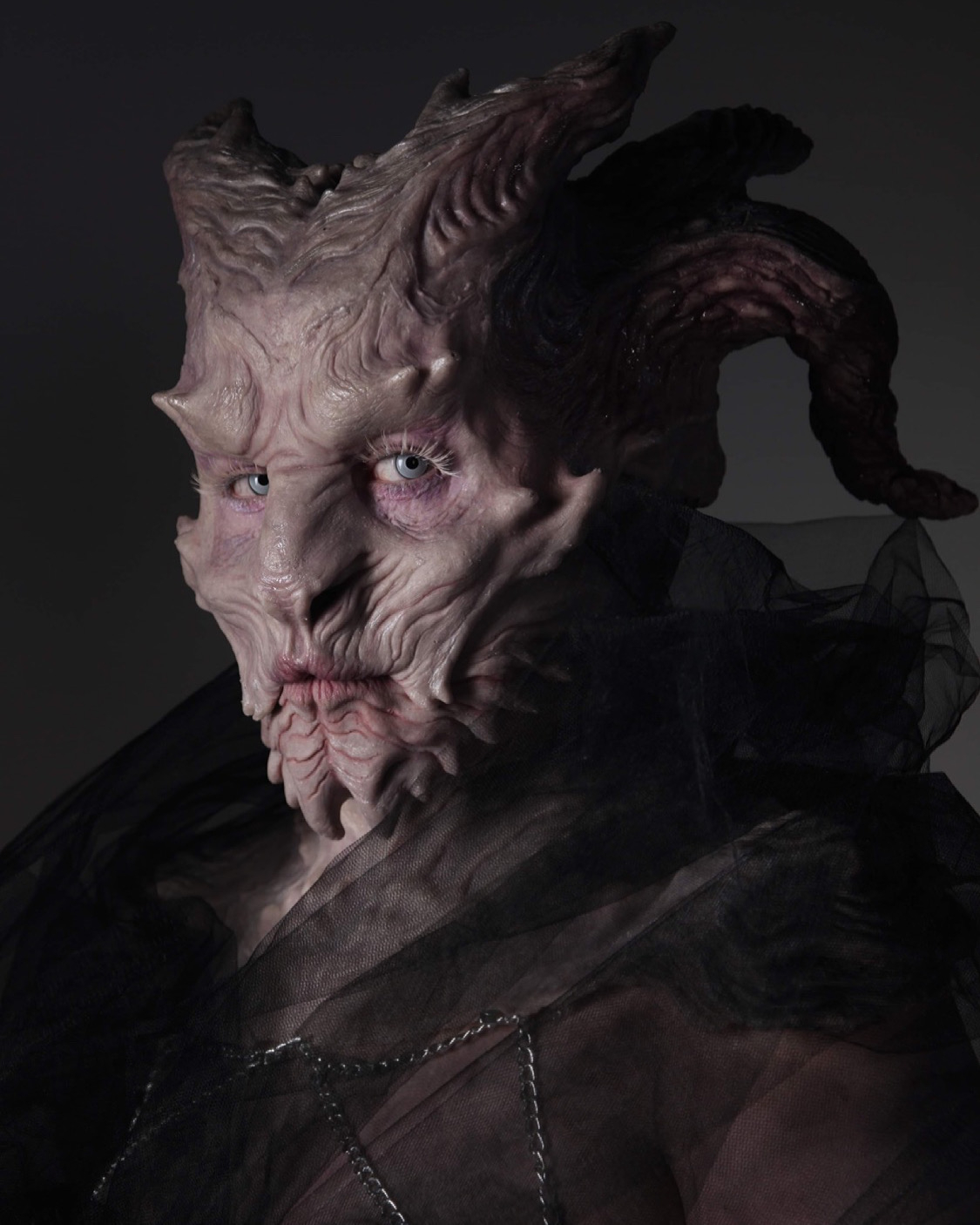