Ghost of the SS. Maitland

Colin Wilson ✭
May 2021 edited May 2021 in Character Makeup Contest 2021
I was very inspired by the story of a local shipwreck in my area (About 20 minute drive from me) on the early morning of May 6th 1898 (5:45am) the 770 tonne, 70 meter long paddle steamer the SS Maitland was lifted up by the ocean and slammed onto a rock platform, shortly after a second wave came and split her in half with the front part of the ship spinning around and immediately sinking of the edge of the rock platform. 24 - 29 people of the ships total of 60 people died during this event and in the hours after due to the terrible weather and the dangerous deception of the area.

Today only segments of the ships boilers remain and every time I go there my imagination comes to life. I have read the book about the shipwreck written by Geoffrey Potter and spoken to the Government Marine Archaeological department about the SS Maitland. The area also has two main ghost stories, one of a woman in white and another of the man in oil skins.

I life cast the model, sculpted prosthetics to resemble the rock textures on one side of the face and a more amphibious skin on the other side. It was 5 silicone encapsulated prosthetic pieces pre-coloured and applied onto the face and bald cap. The costume was largely latex and polyfoam painted to also resemble rusting shipwreck as the character has become part of his decaying ship. This character was filmed in position with a part of the shipwreck as the costume and makeup was designed so that the immediate form of a man was lost in the wreck as the ship was lost to the ocean. Once he moves you then see the revelation of a tall male form appear. This added to the 'ghost' element of the history of this shipwreck.

Myself along with the director of JOOS productions were interviewed. This is the link to the short film "Ghosts of the SS Maitland" 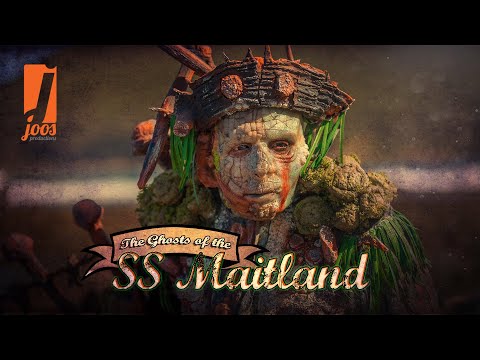 this is a time lapse of me doing the majority of the  makeup before we went to the location of the shipwreck itself: 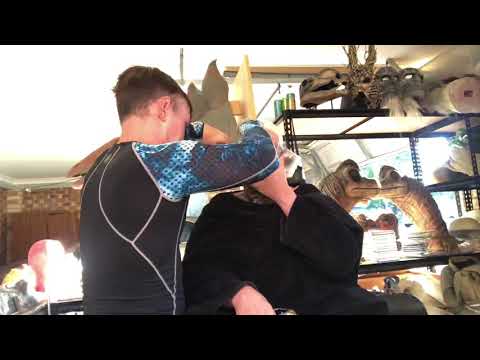 As usual, any comments/feedback welcome & good luck to all! 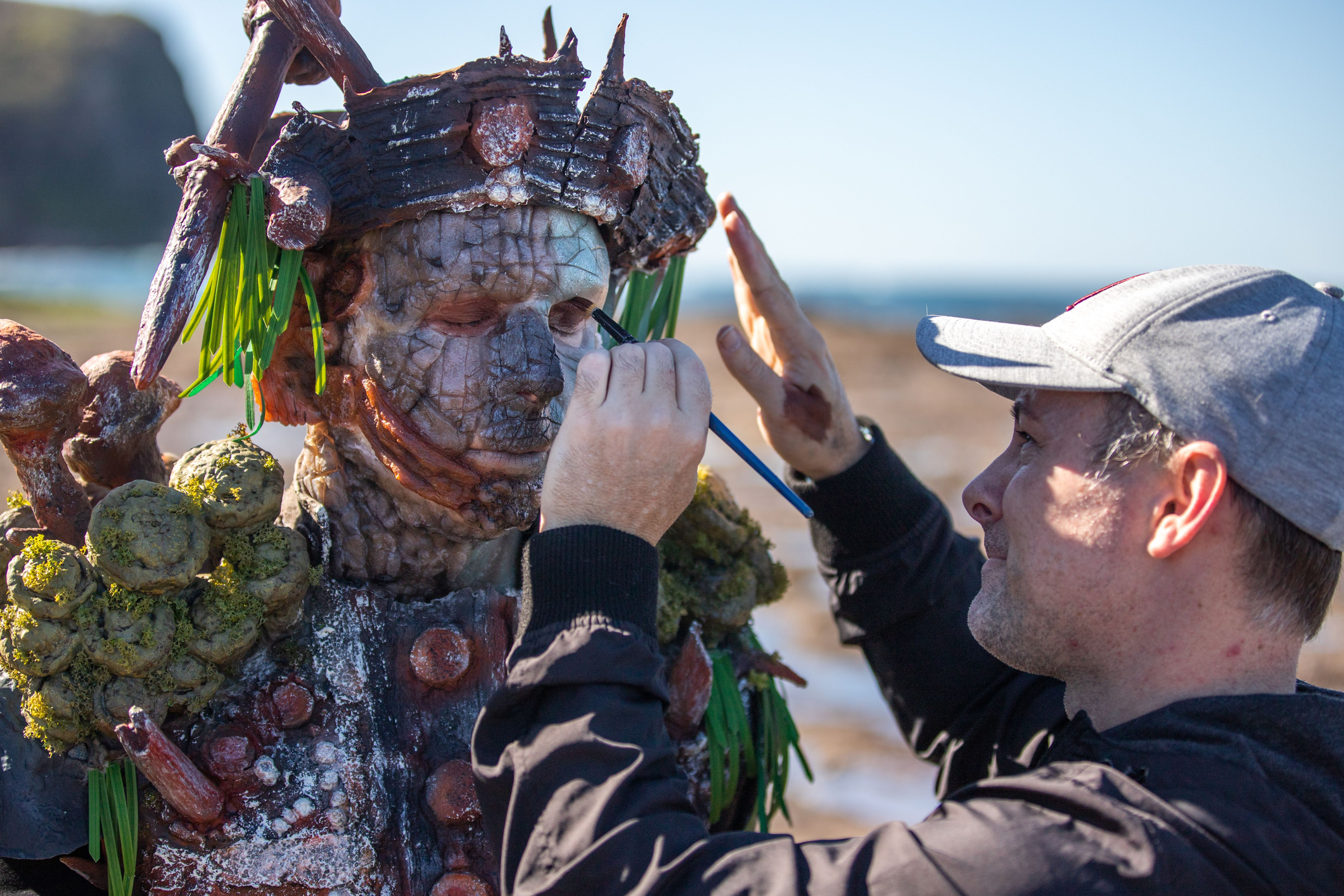 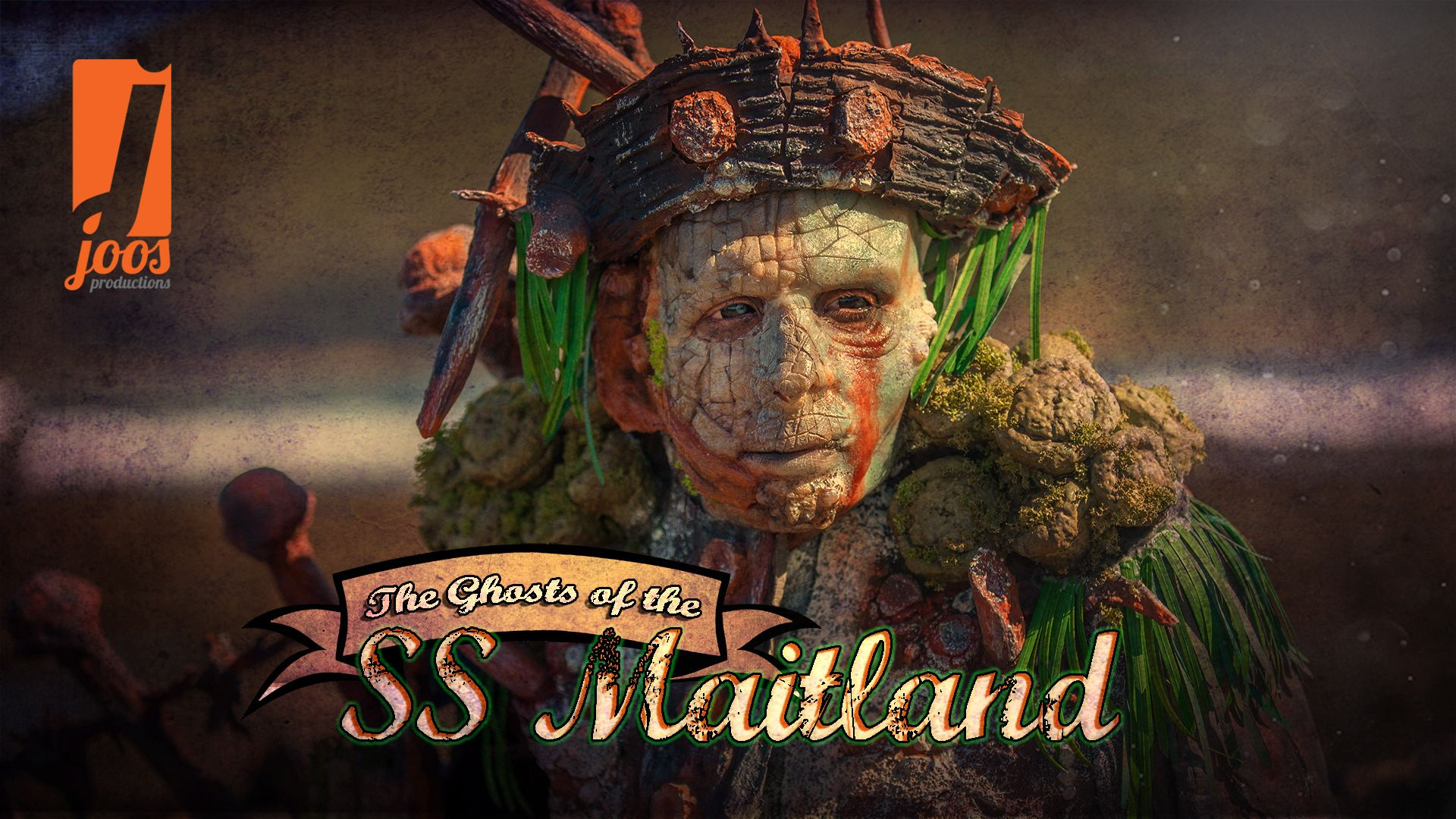 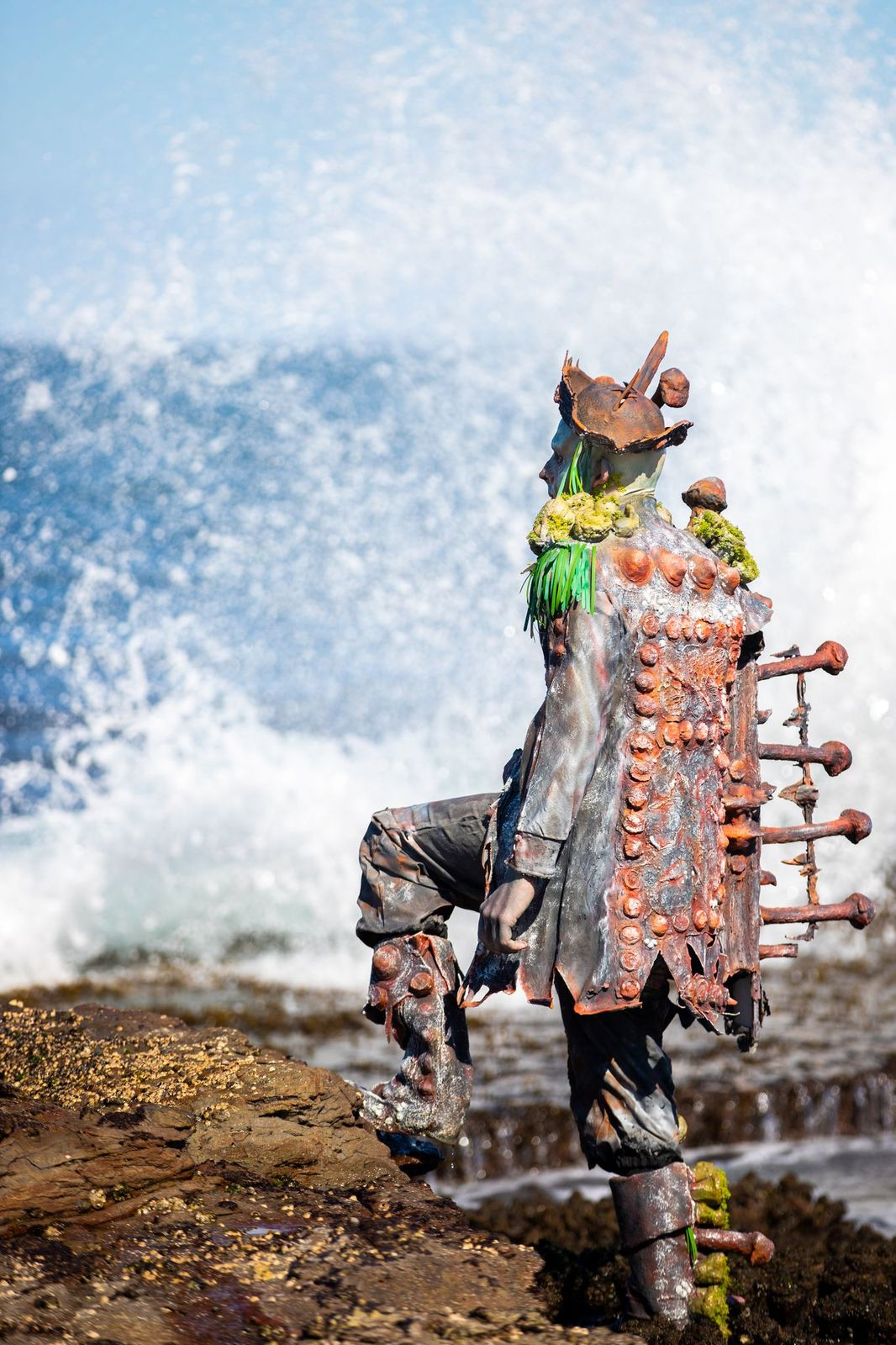 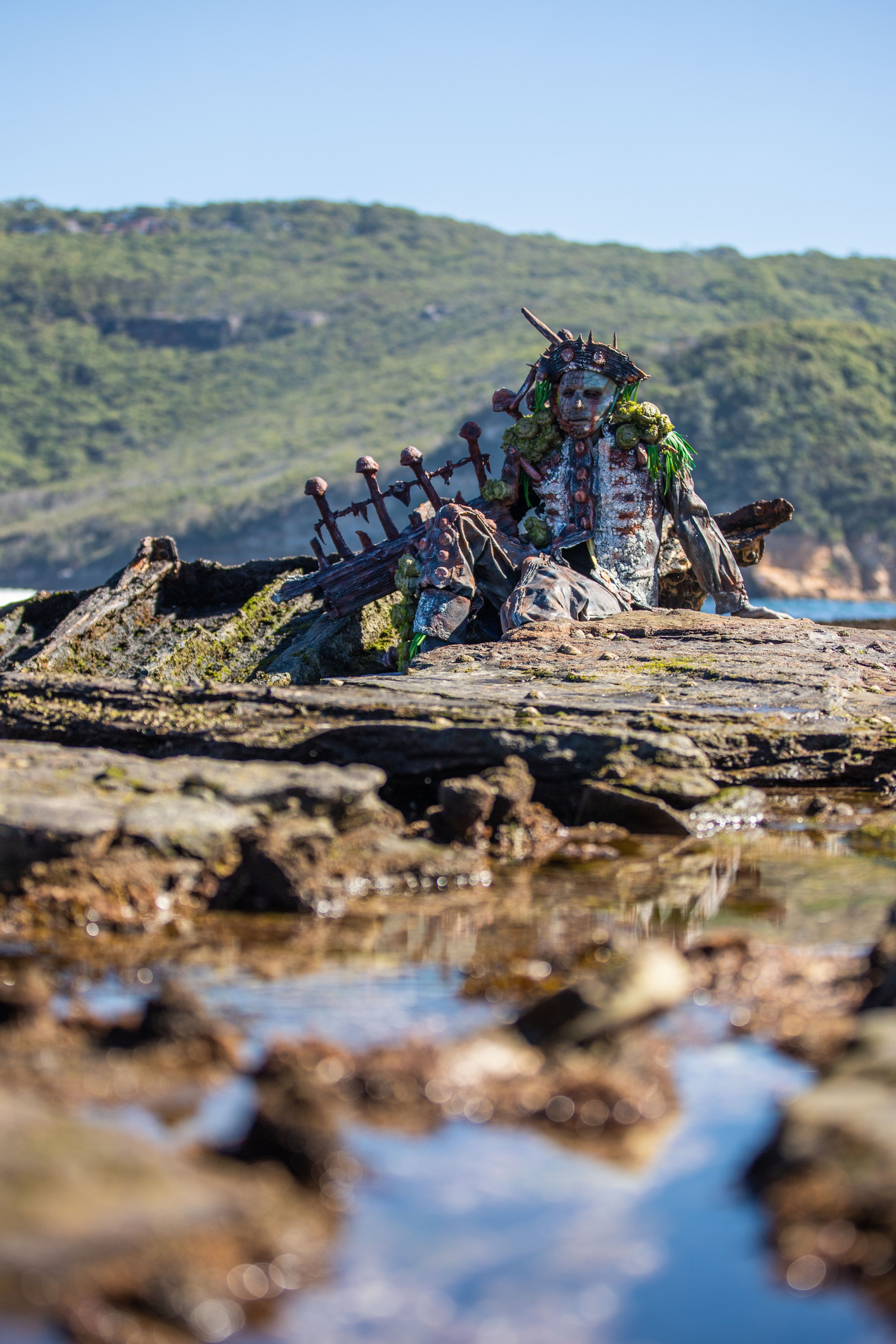 about this project for online news in our area. This character was totally inspired by the historical event in my hometown area, it has nothing to do with the 'Pirates of the Caribbean' films.
0
Sign In or Register to comment.