- Entry for the character makeup contest -

inspiration from the character ‘Lady in the lake’ from the series ‘The Haunting Of Hill House’ as well as the swimming of accused witches in the 16th - 18th century.

This was where people who had been accused of witchcraft would be tested by having their hands and feet tied together and thrown into a body of water. The thought was if they were a witch then their body would float as the water would reject them. If they were innocent then they would sink. They would be pulled out by a rope tied around their waist but many innocent people drowned as they weren’t pulled out in time. 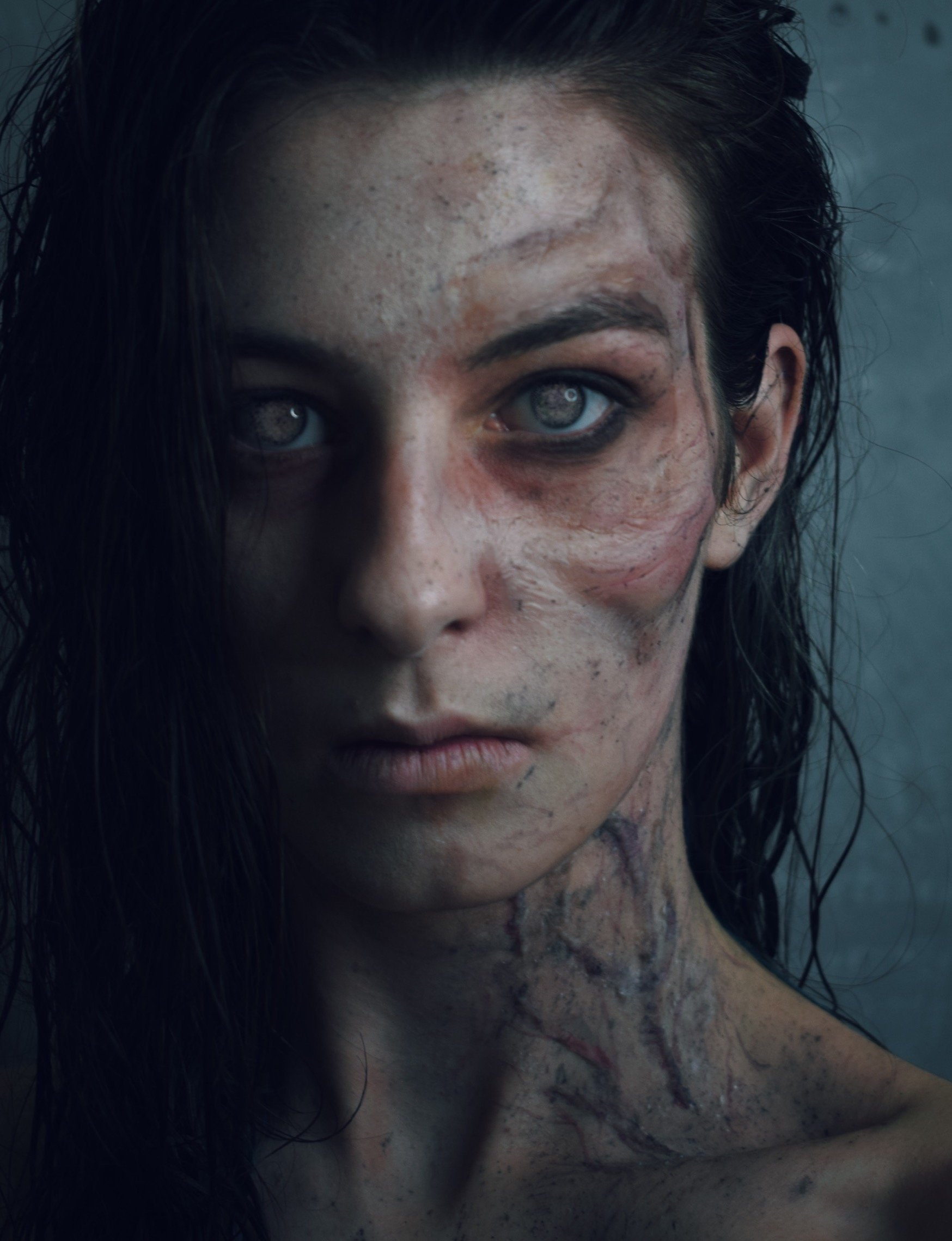 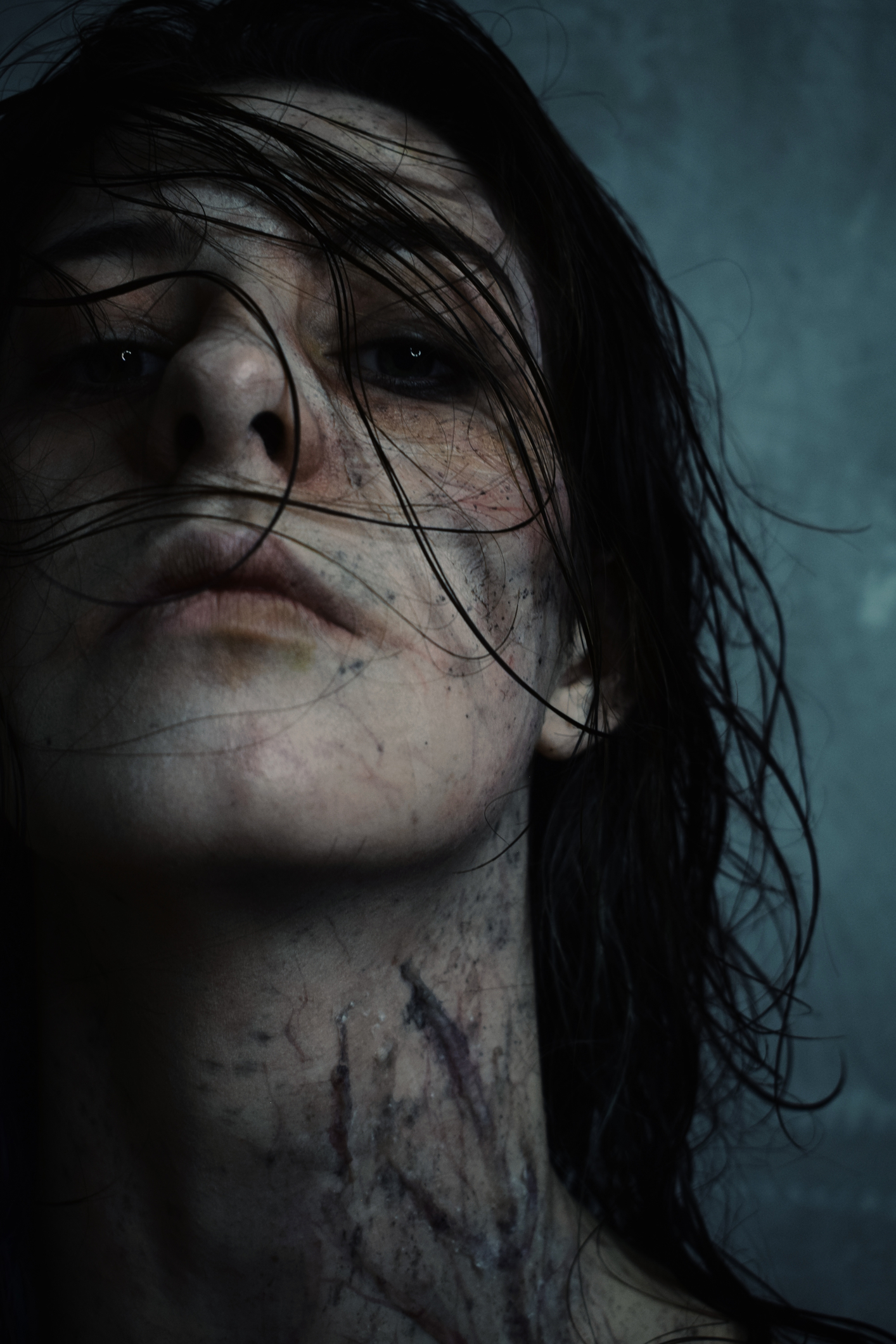