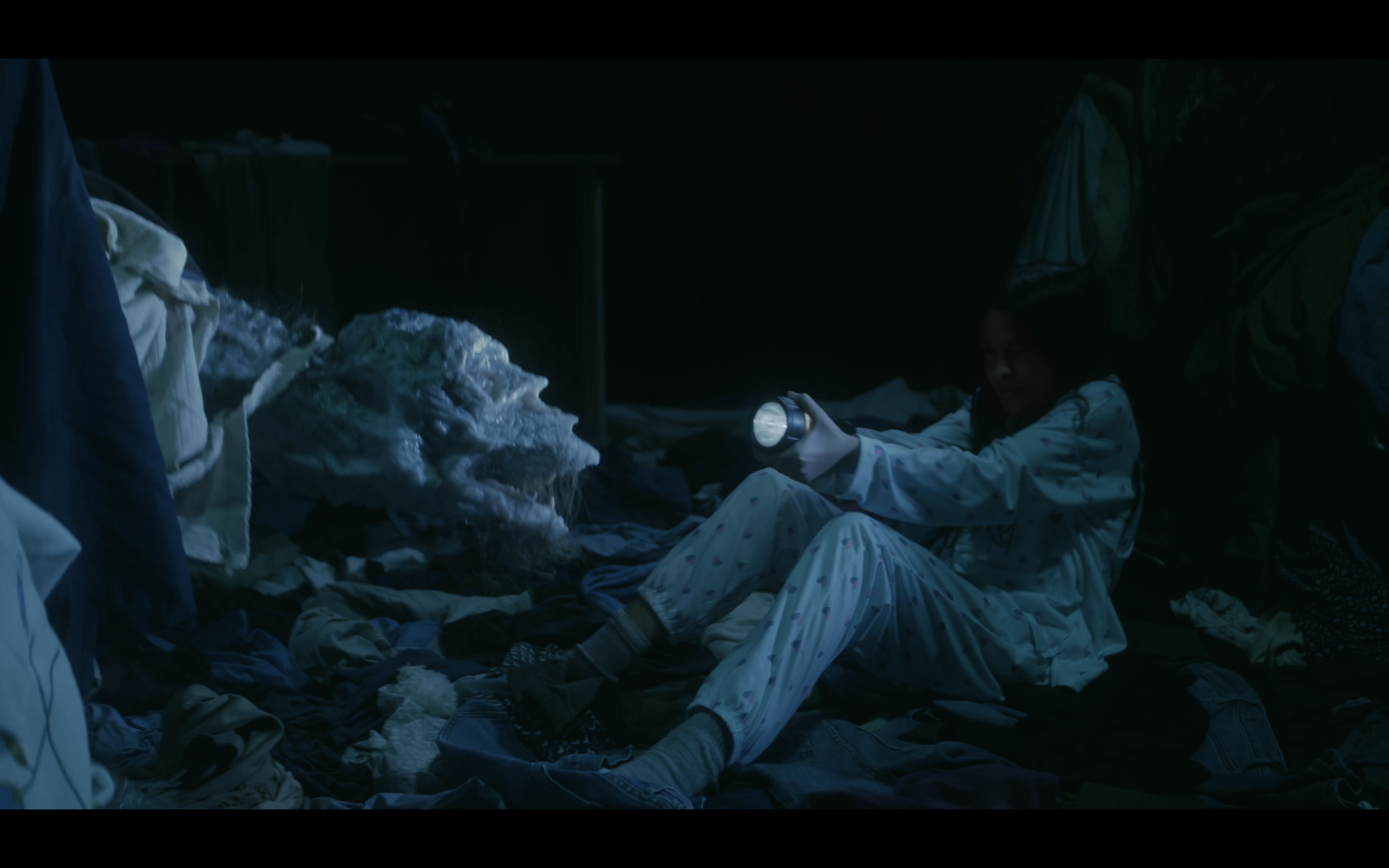 This is a hand puppet I built and performed for the short film Monster (2020), directed by Kirsten Brass. The puppet consisted of two main portions, the head and one arm, each worn on one arm of the puppeteer. For wide shots, a series of backpacks were devised, under which two other puppeteers performed the body, left arm and tail of the monster, which were hidden by fabric. They also operated the bladder mechanisms in the monster's throat and face.

The monster's arm was essentially a large silicone glove with epoxy nails. As we were under immense time pressure to deliver this character, the arm was sculpted with assistance from Amelia Blaine, a fellow puppet fabricator here in Toronto. The head consisted of a silicone skin overtop of a foam muscle system, with a vacuform skull and 3D printed ABS eyes encapsulated in clear resin.

Below are some photos of the puppet, as well as stills from the film. Enjoy! 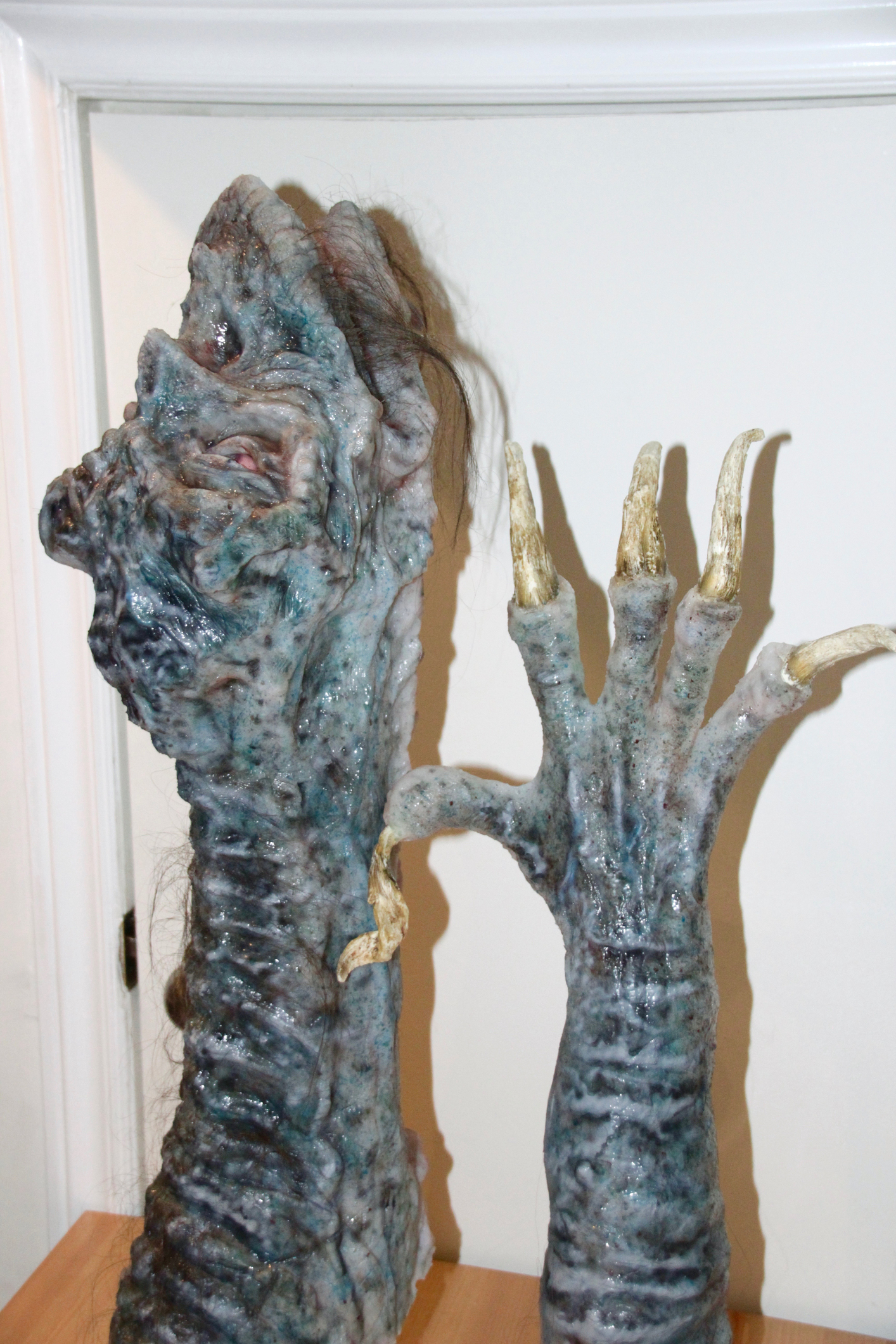 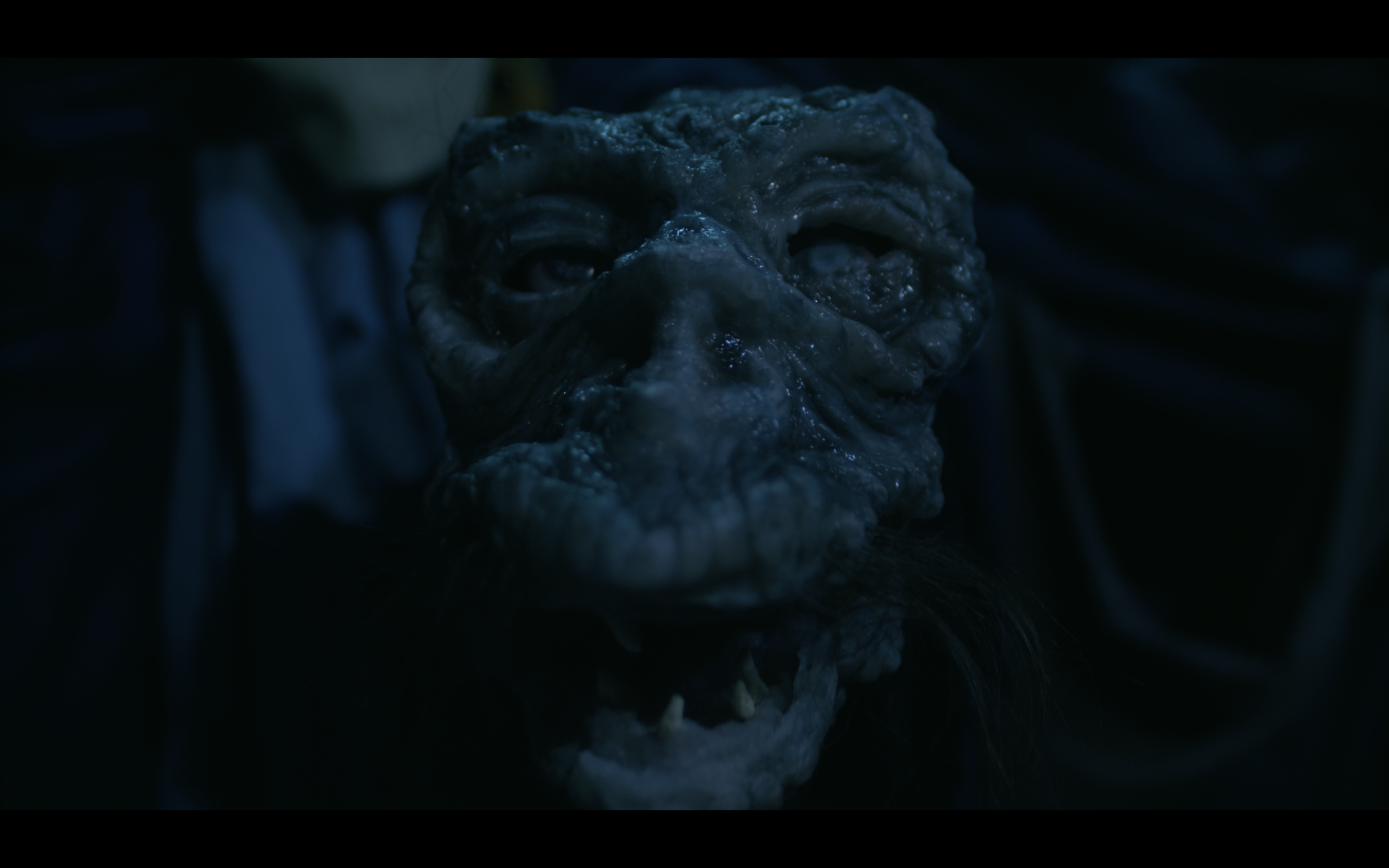 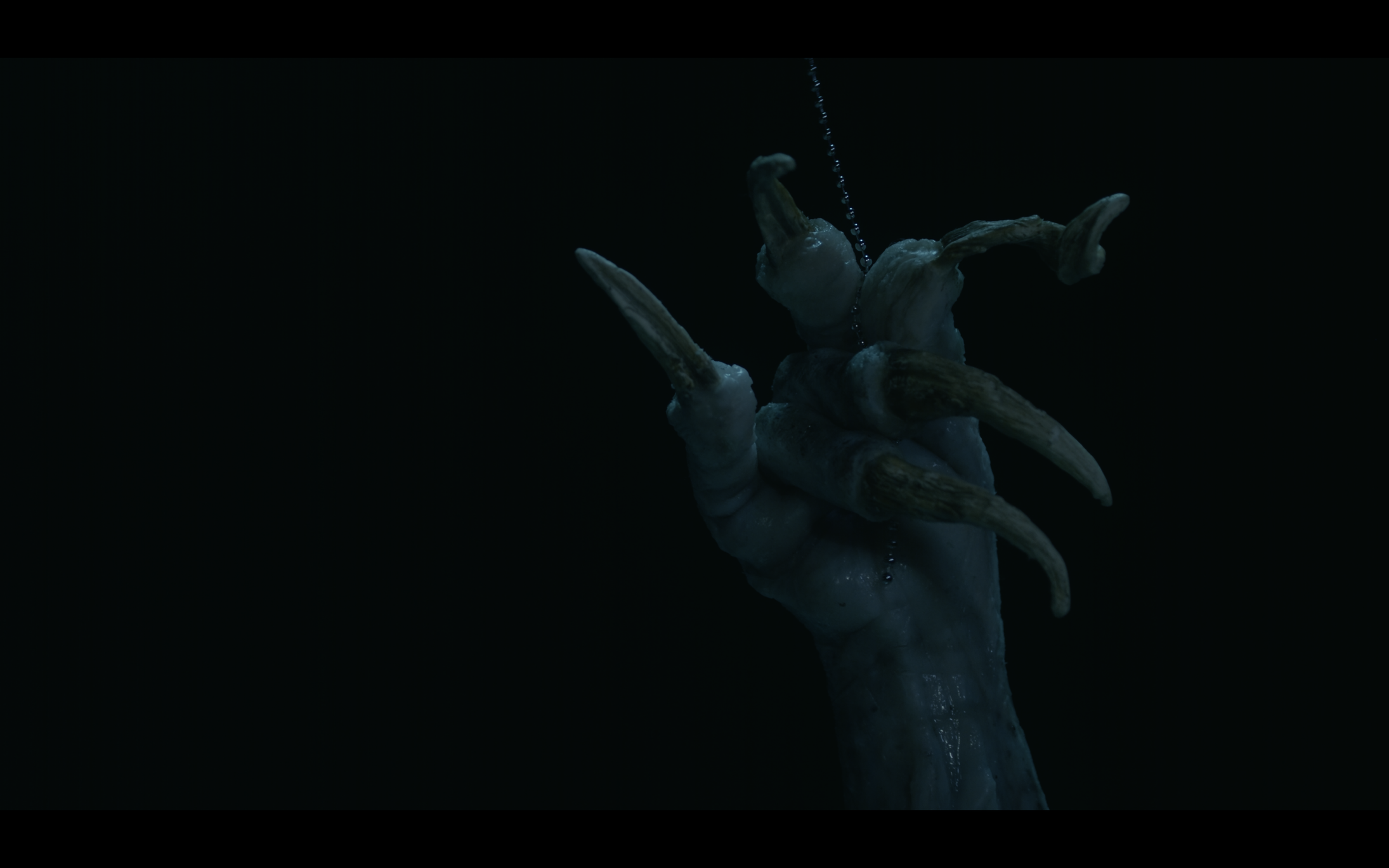