Jeremie Forien ✭
March 2021 in Creature Making Contest
As far as the ancient collective druidic memory can recall,
He always has been there, watching, sometimes awake, sometimes dormant...
His legacy is to protect the Great Realm of Life,
He has been gifted with the ancestral power of Mother Nature making Him an entity in between Gods and ancient mystical creatures peopling the Great Realm of Life.
As a new plague is growing upon the holy and sacred land,
Corrupting all beings, by turning them into evil creatures losing their souls, bite by bite like the utmost virulent cancer,
Corrupting all Nature, sagging, rotting, drying, dying...
Corrupting all Life...
Now is the Time of Awakening,
Bringing back together the forces of Mother Nature for leading the ultimate uncompromising fight against this new Evil! 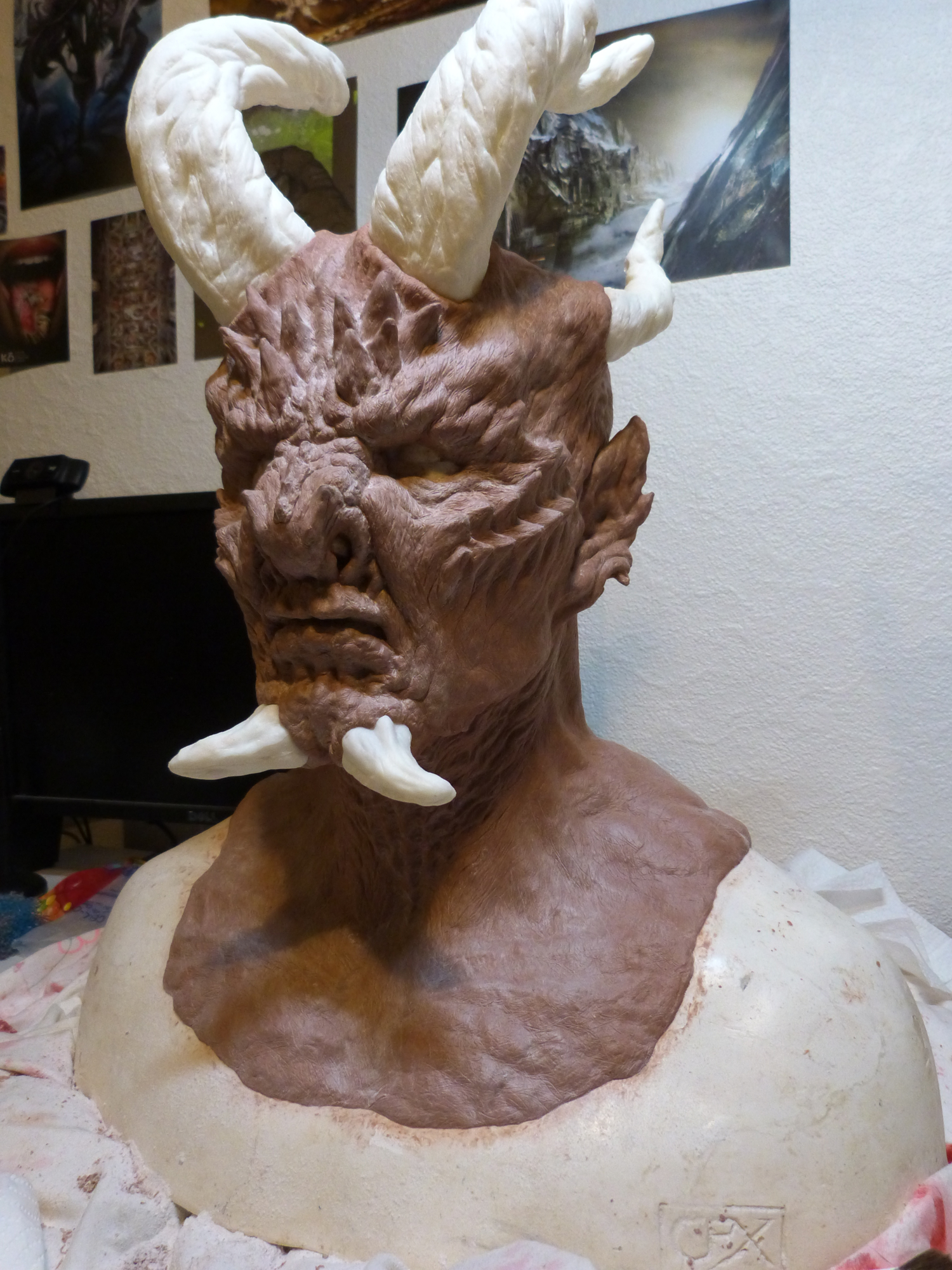 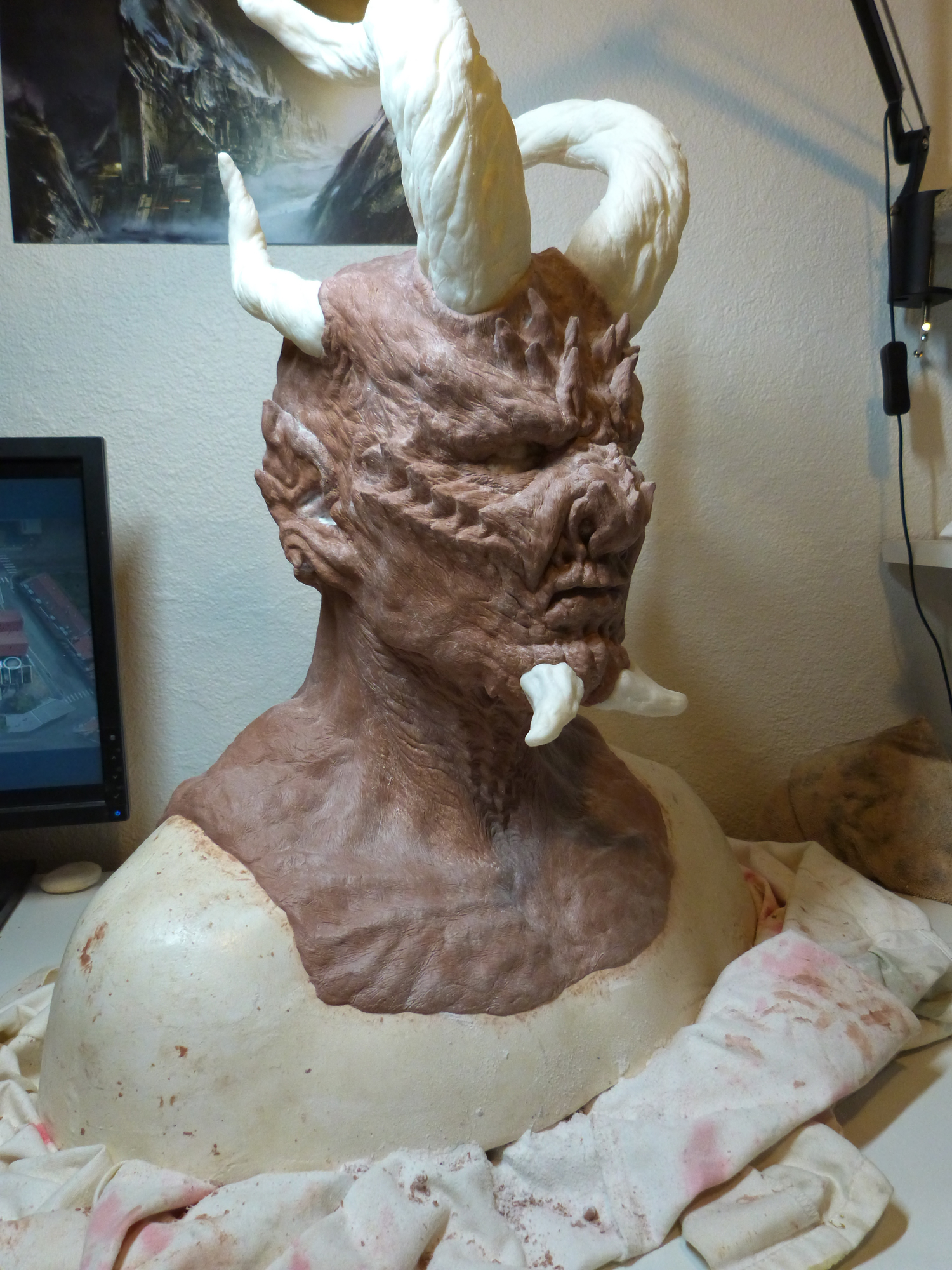 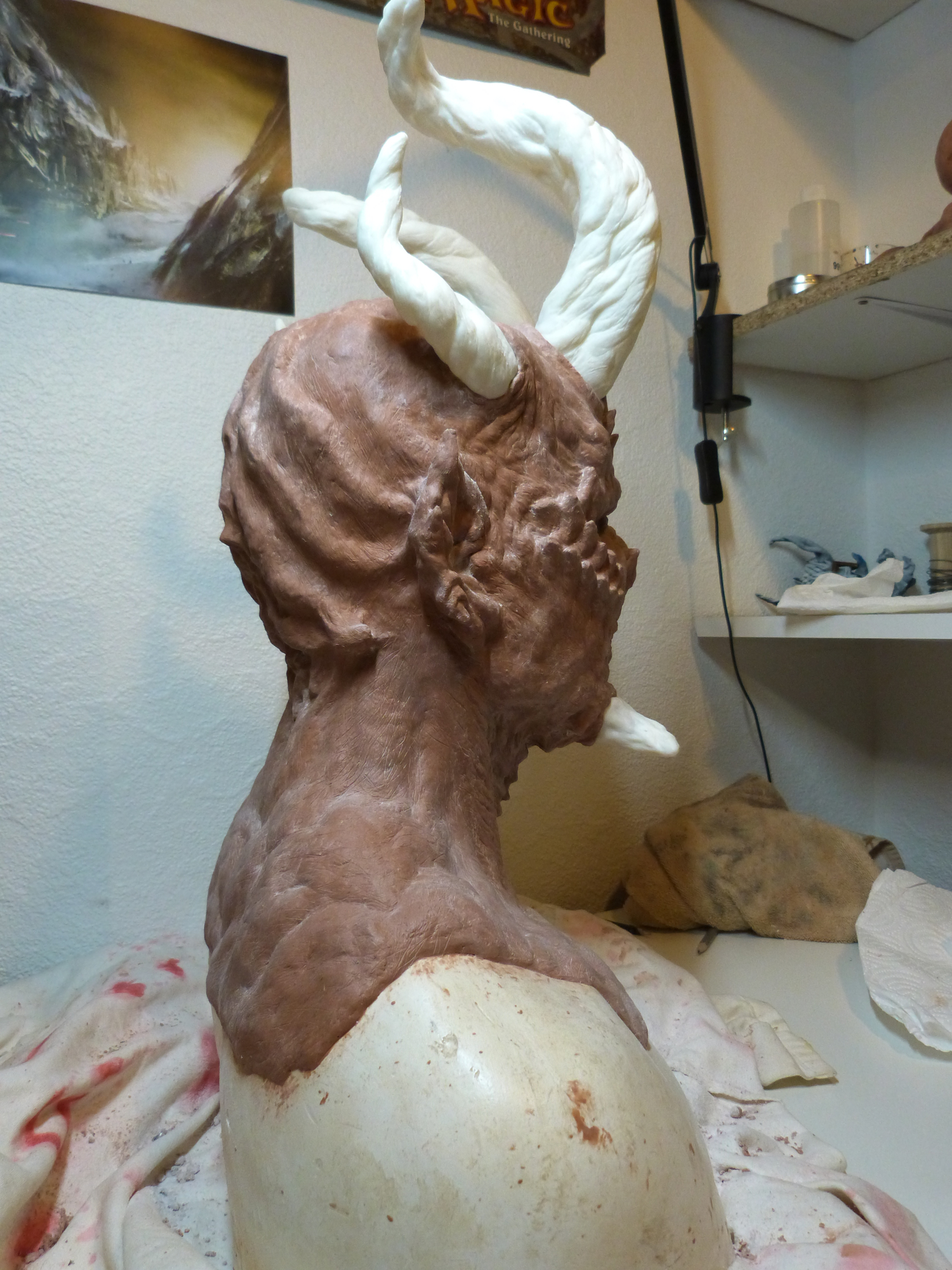 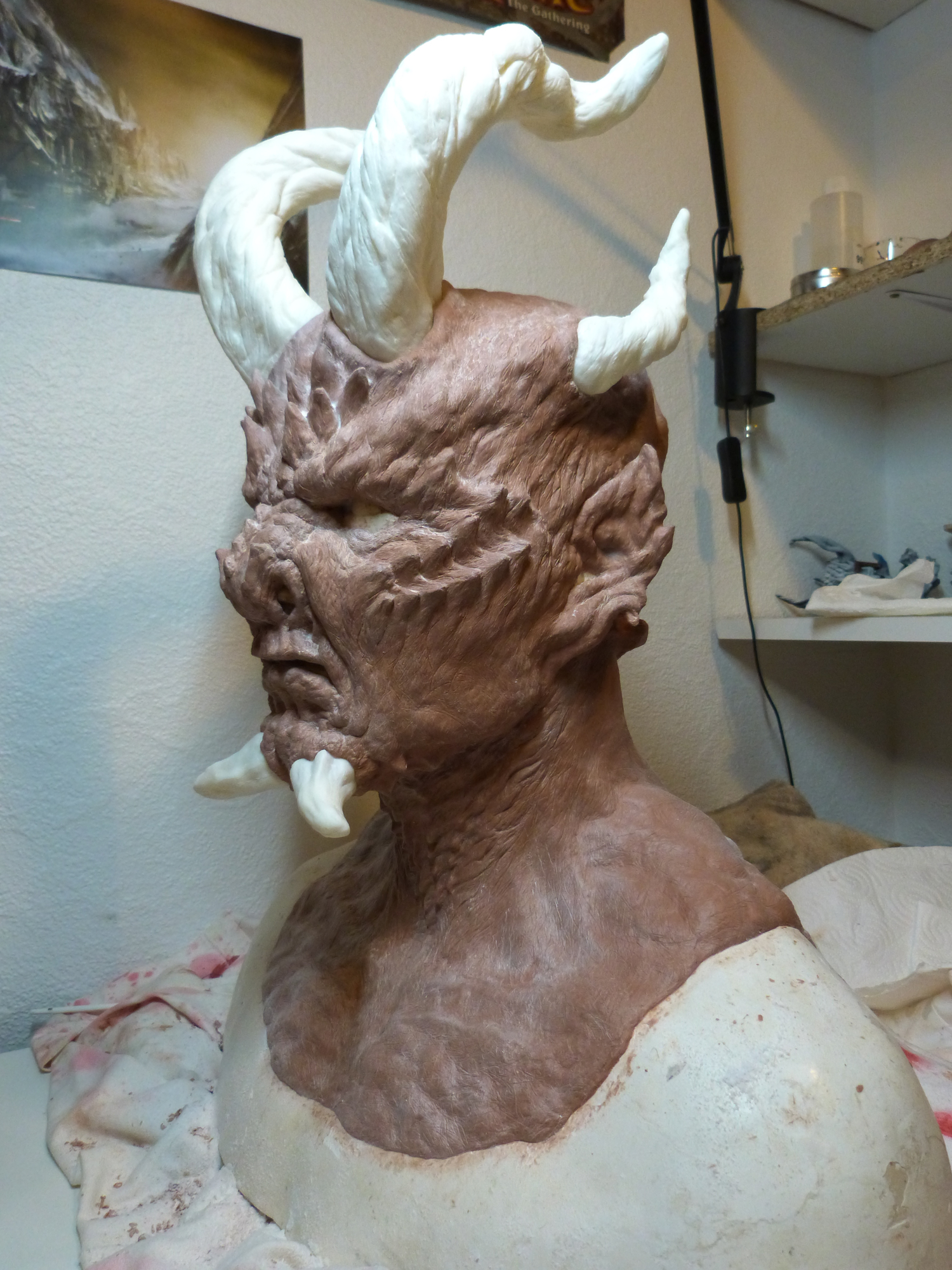 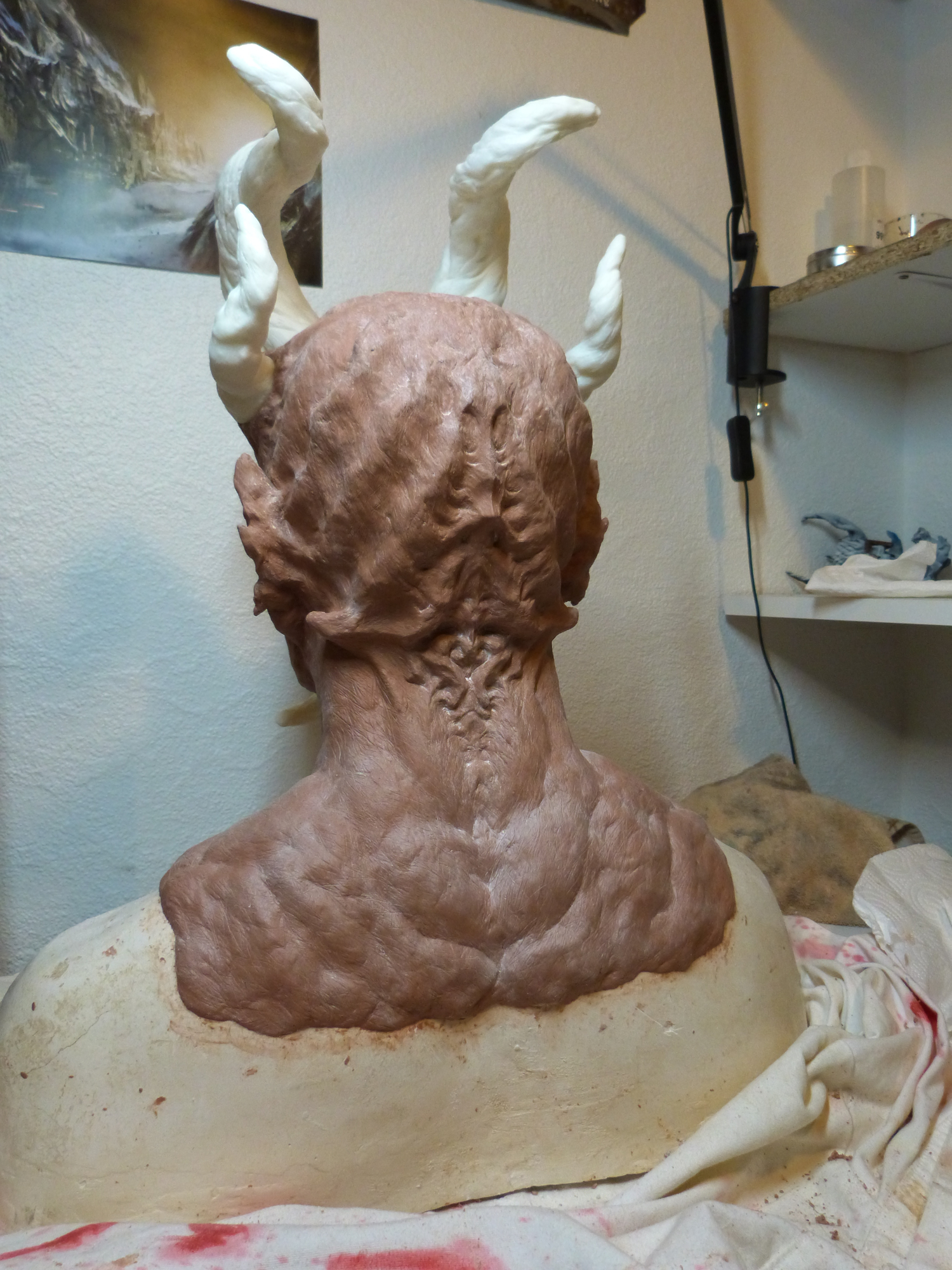 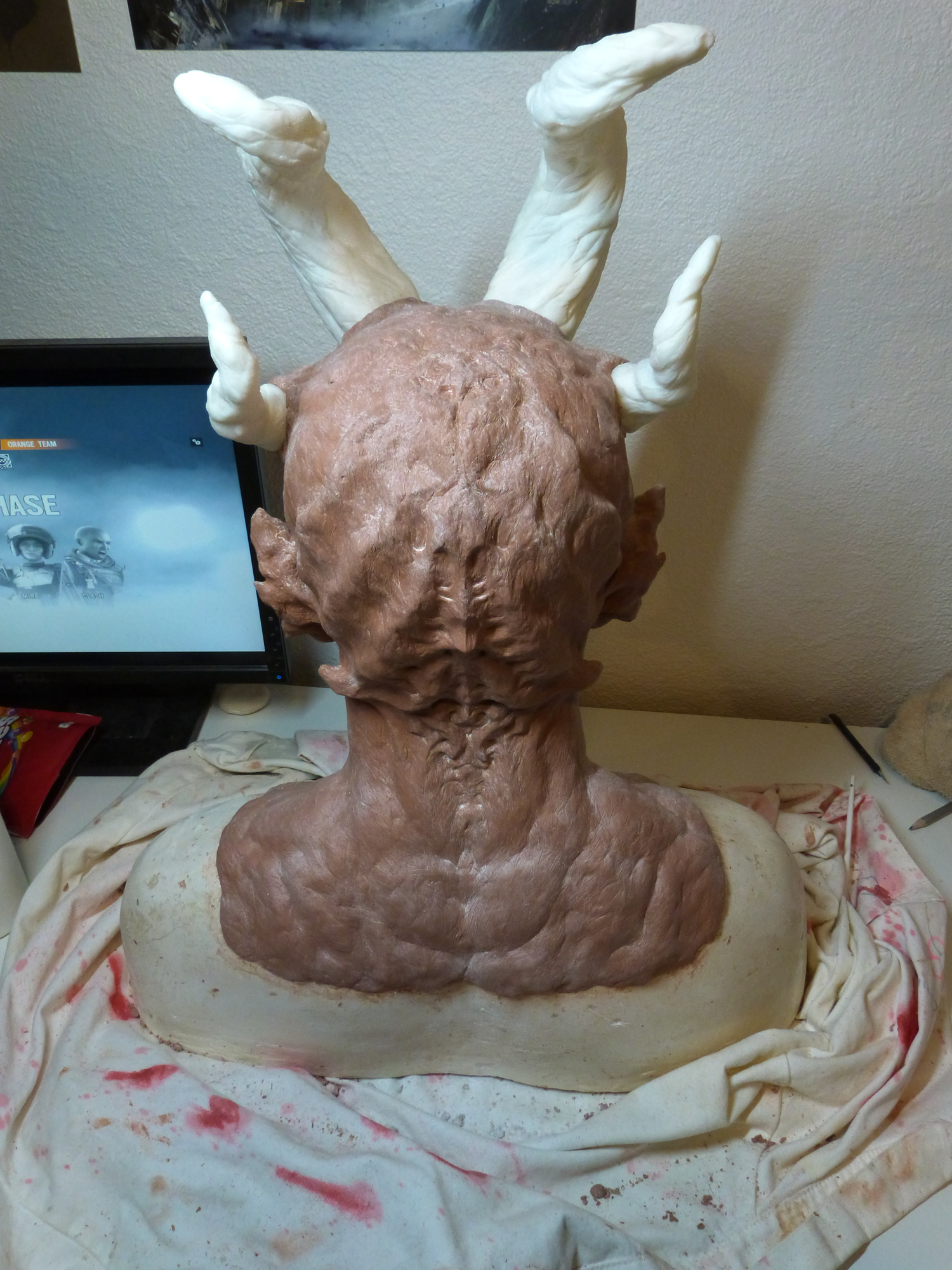 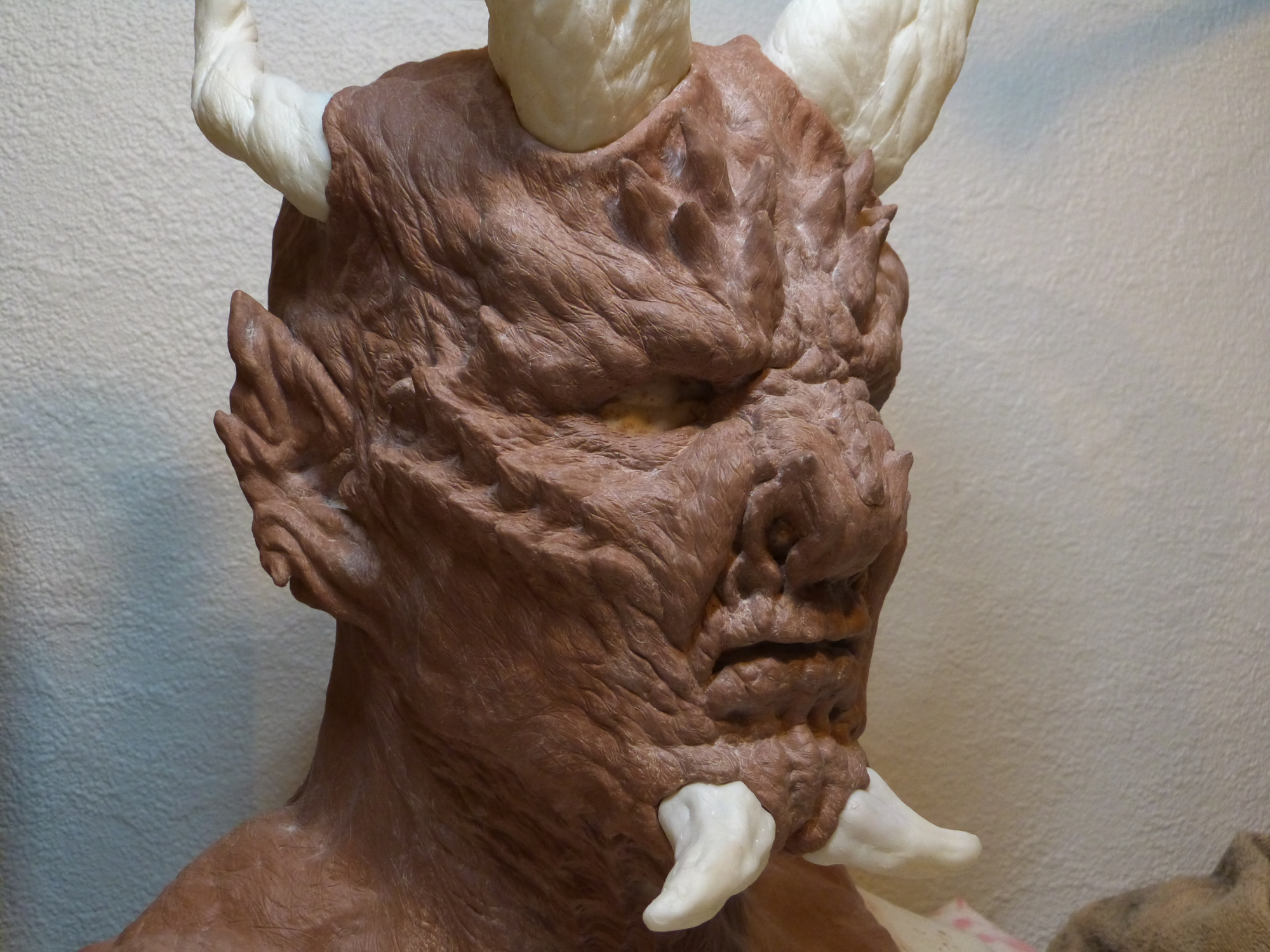 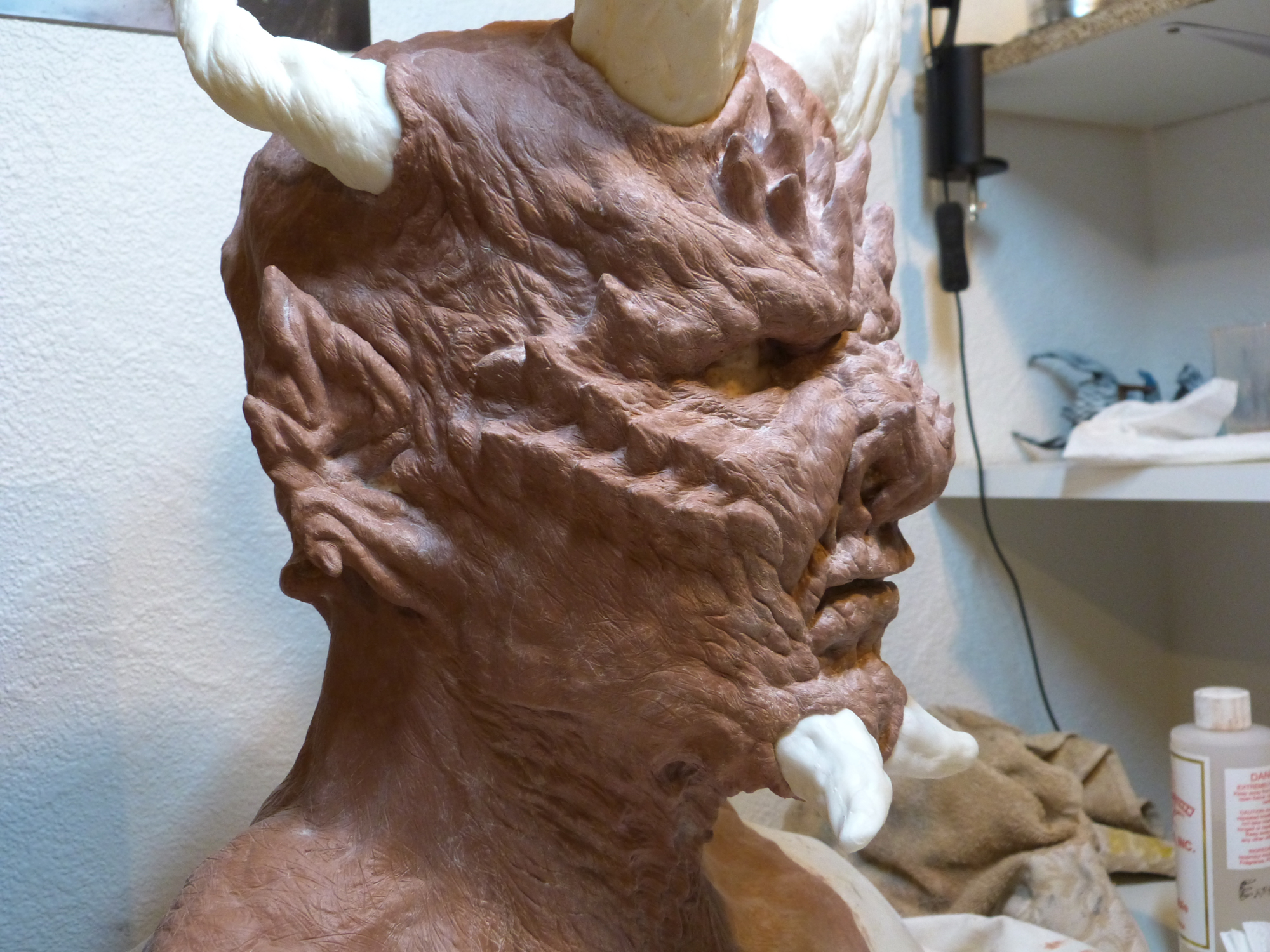 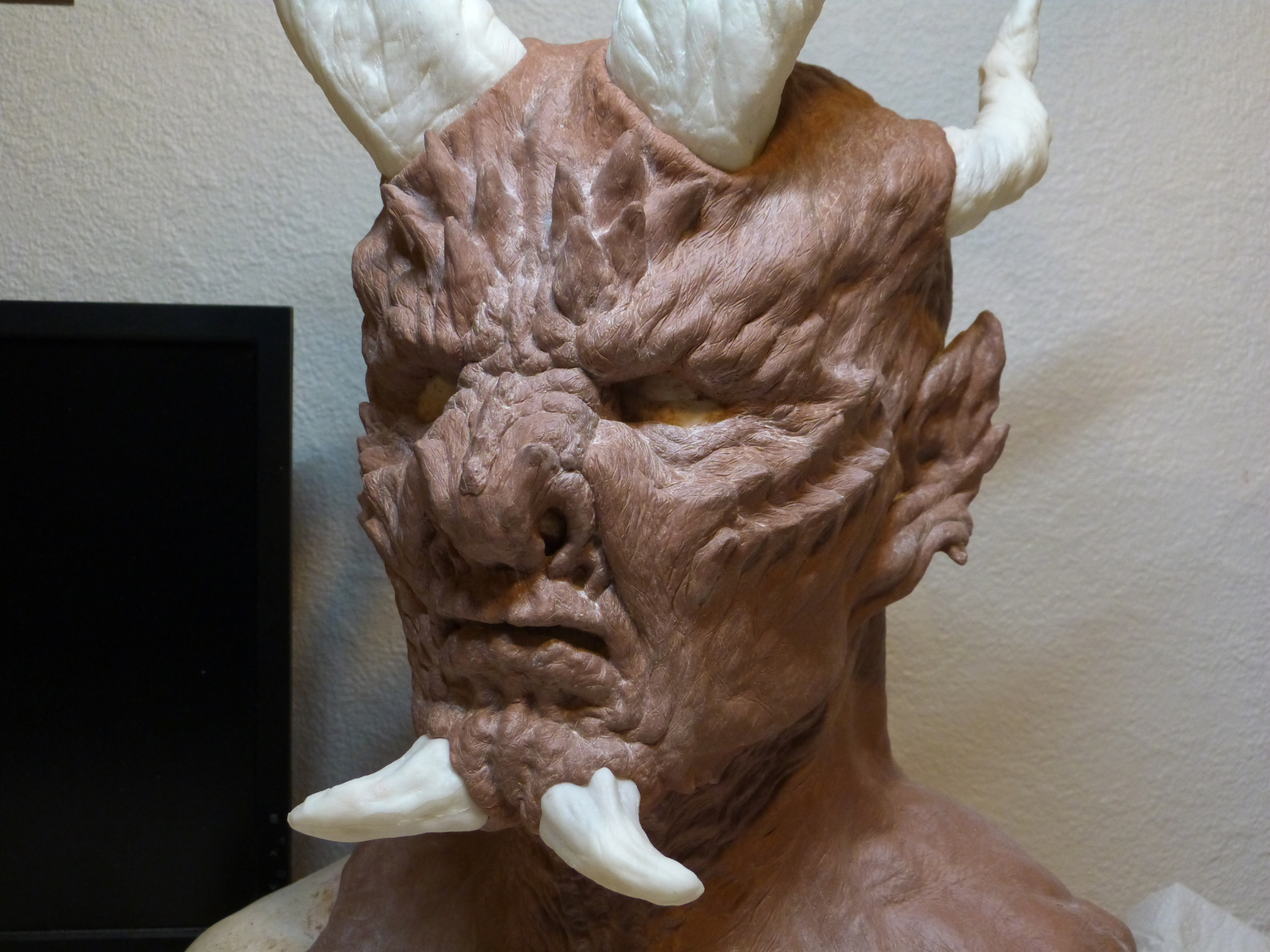 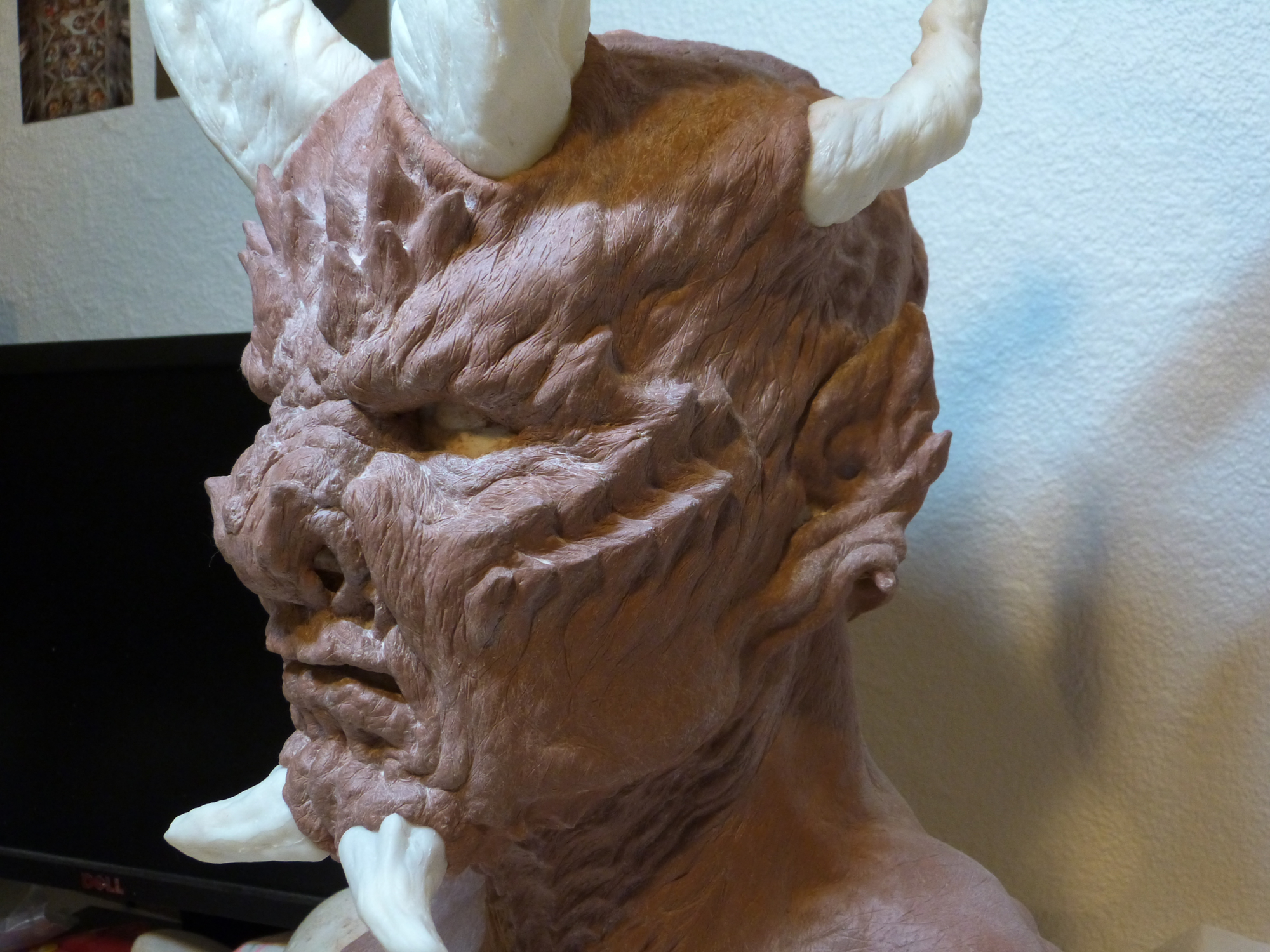 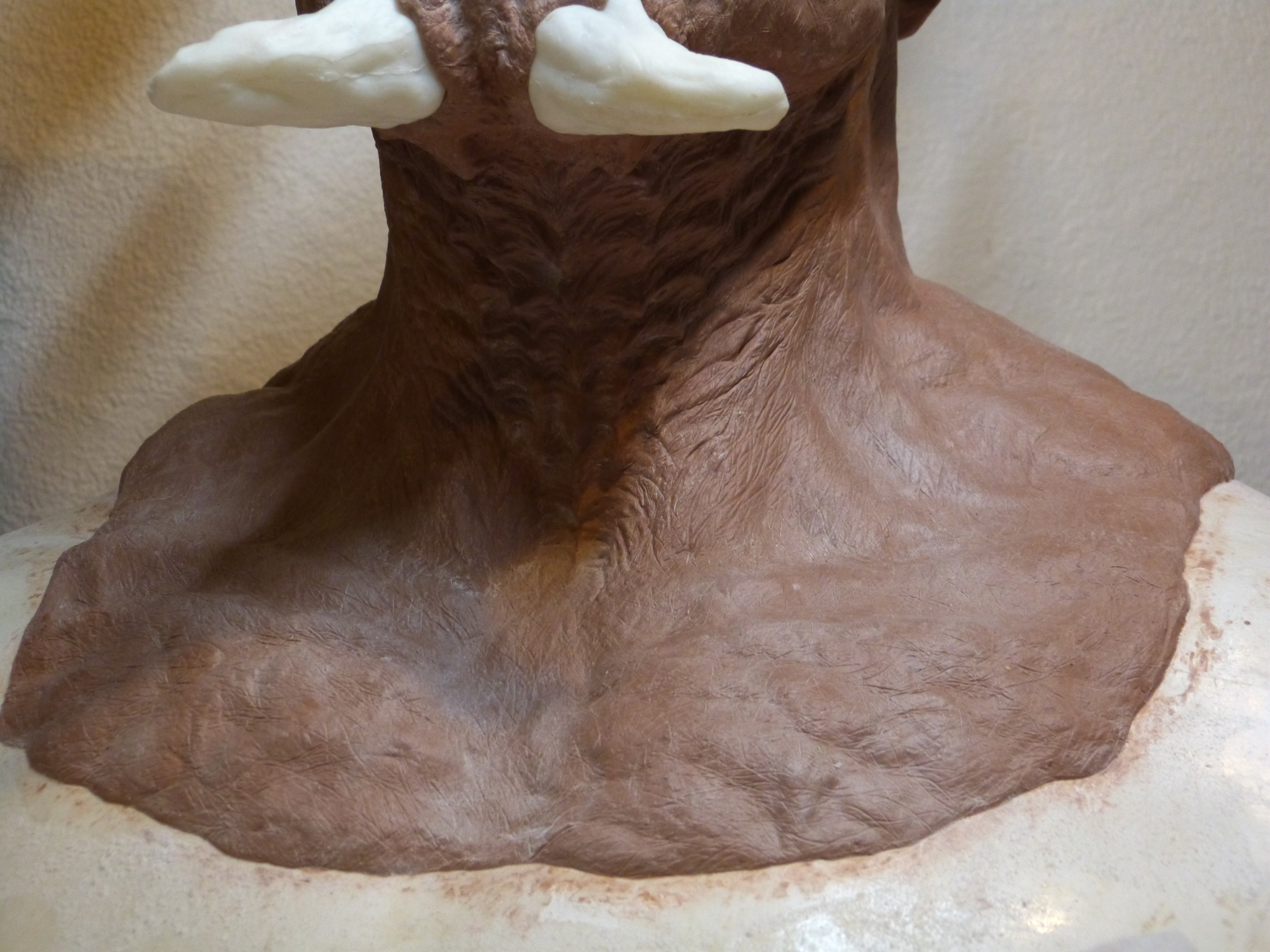 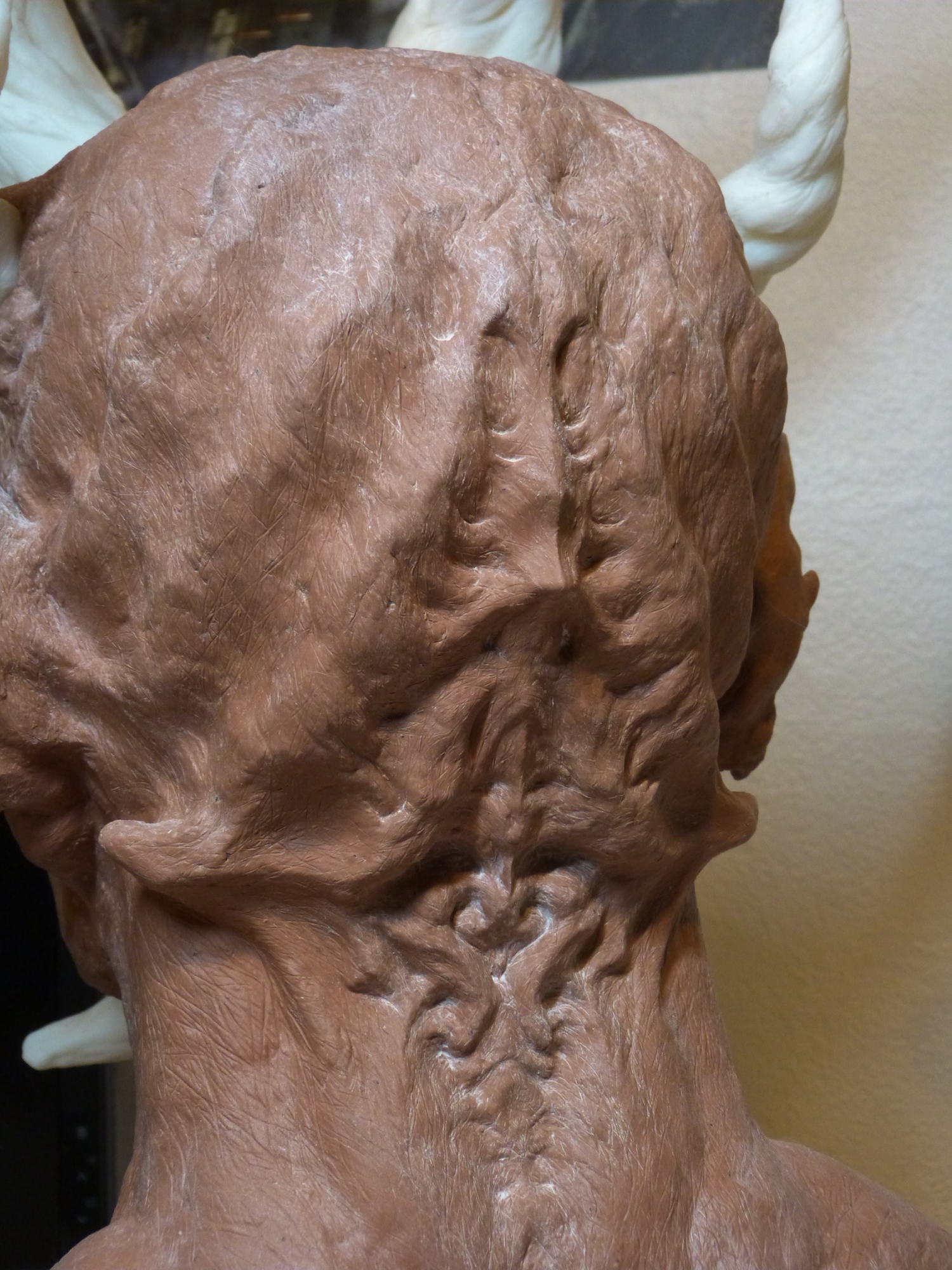 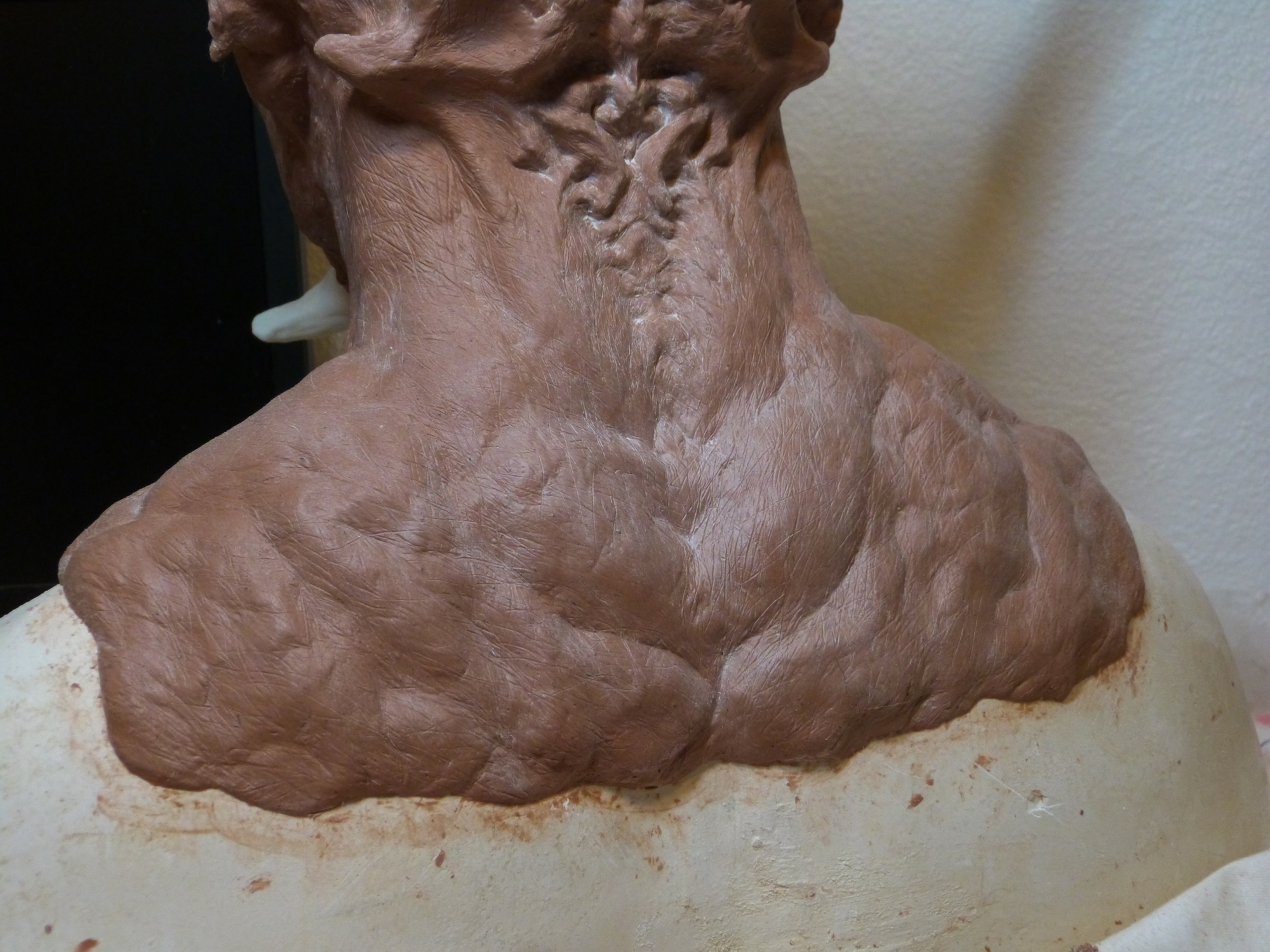 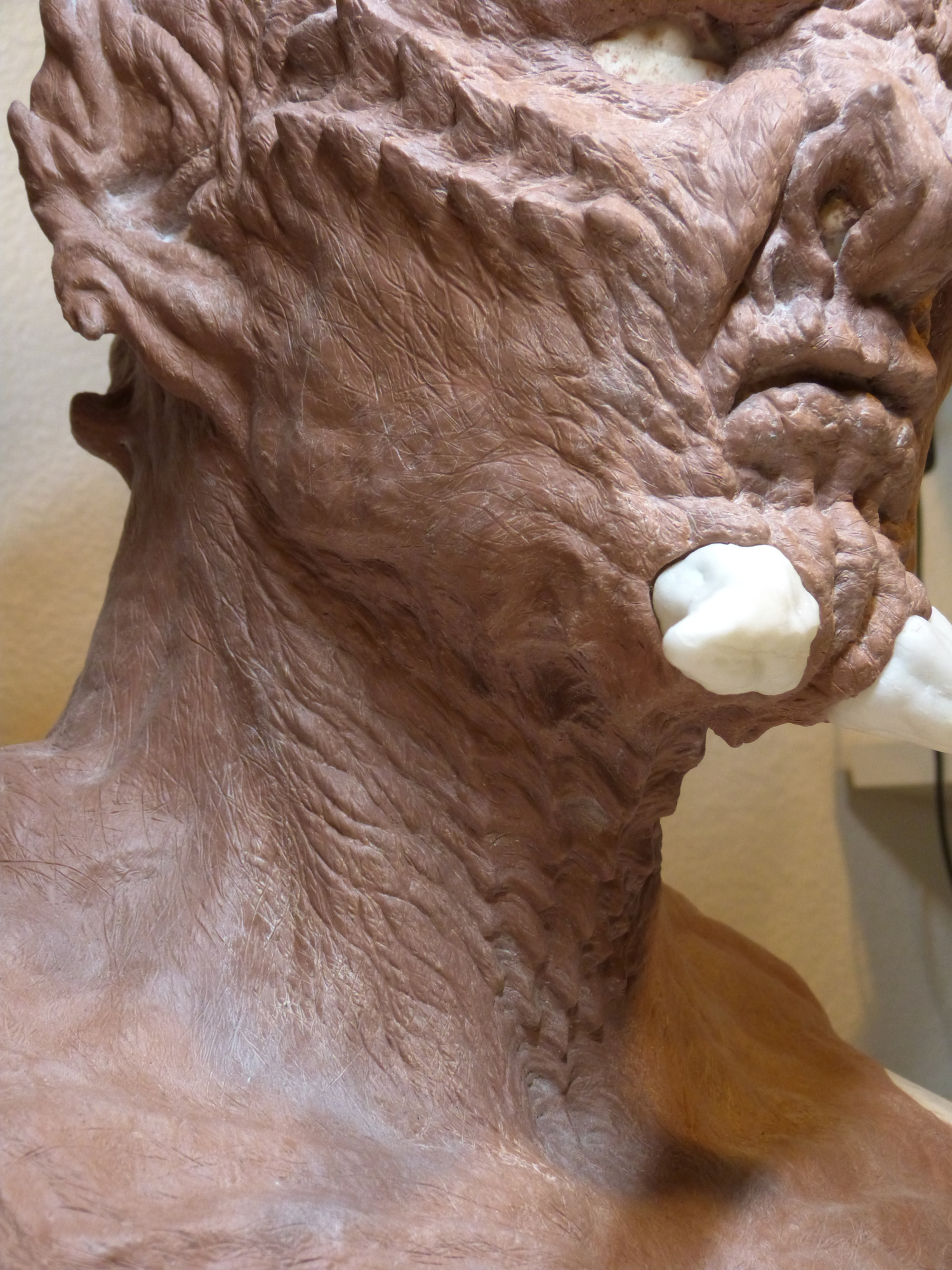 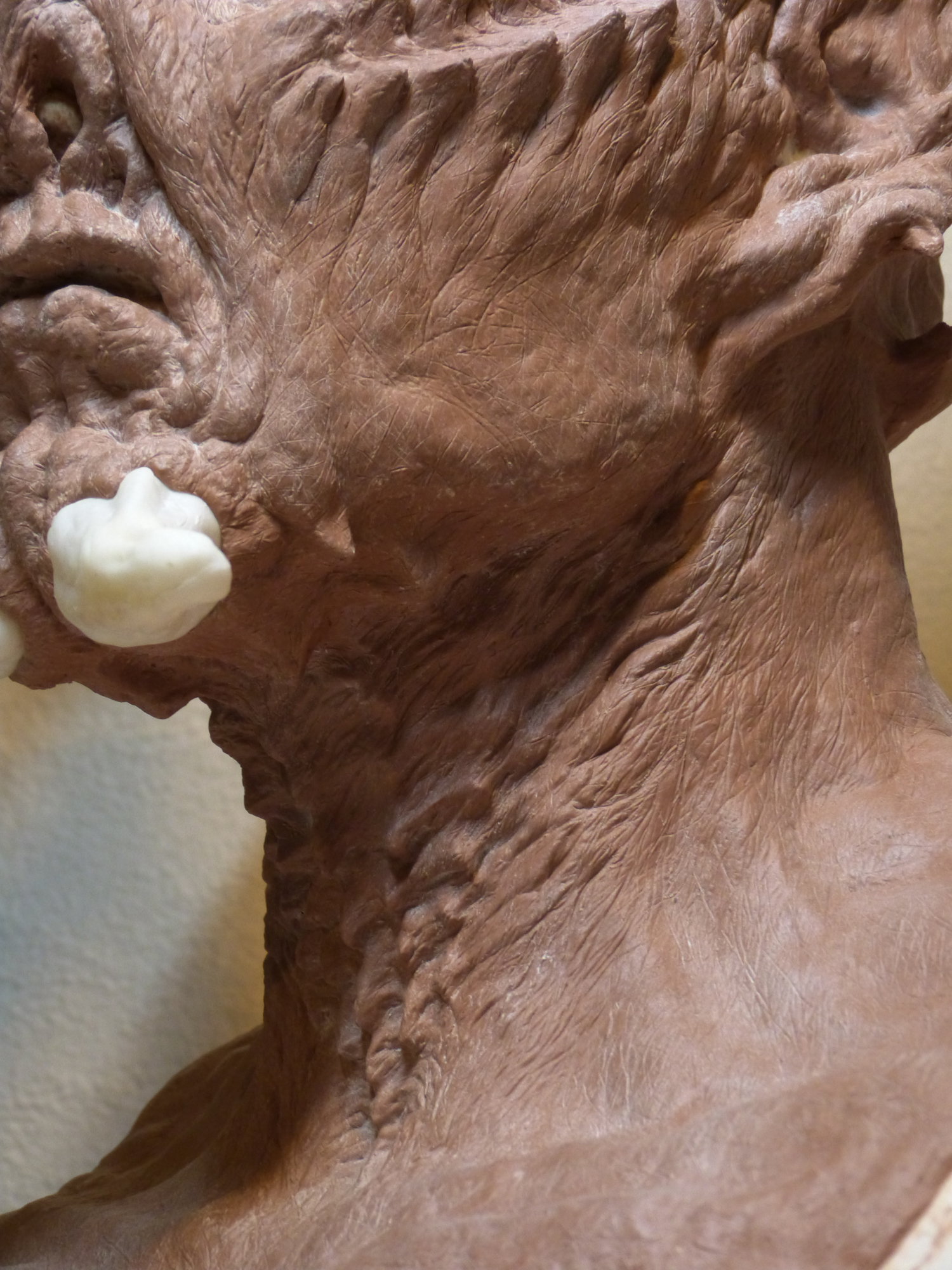 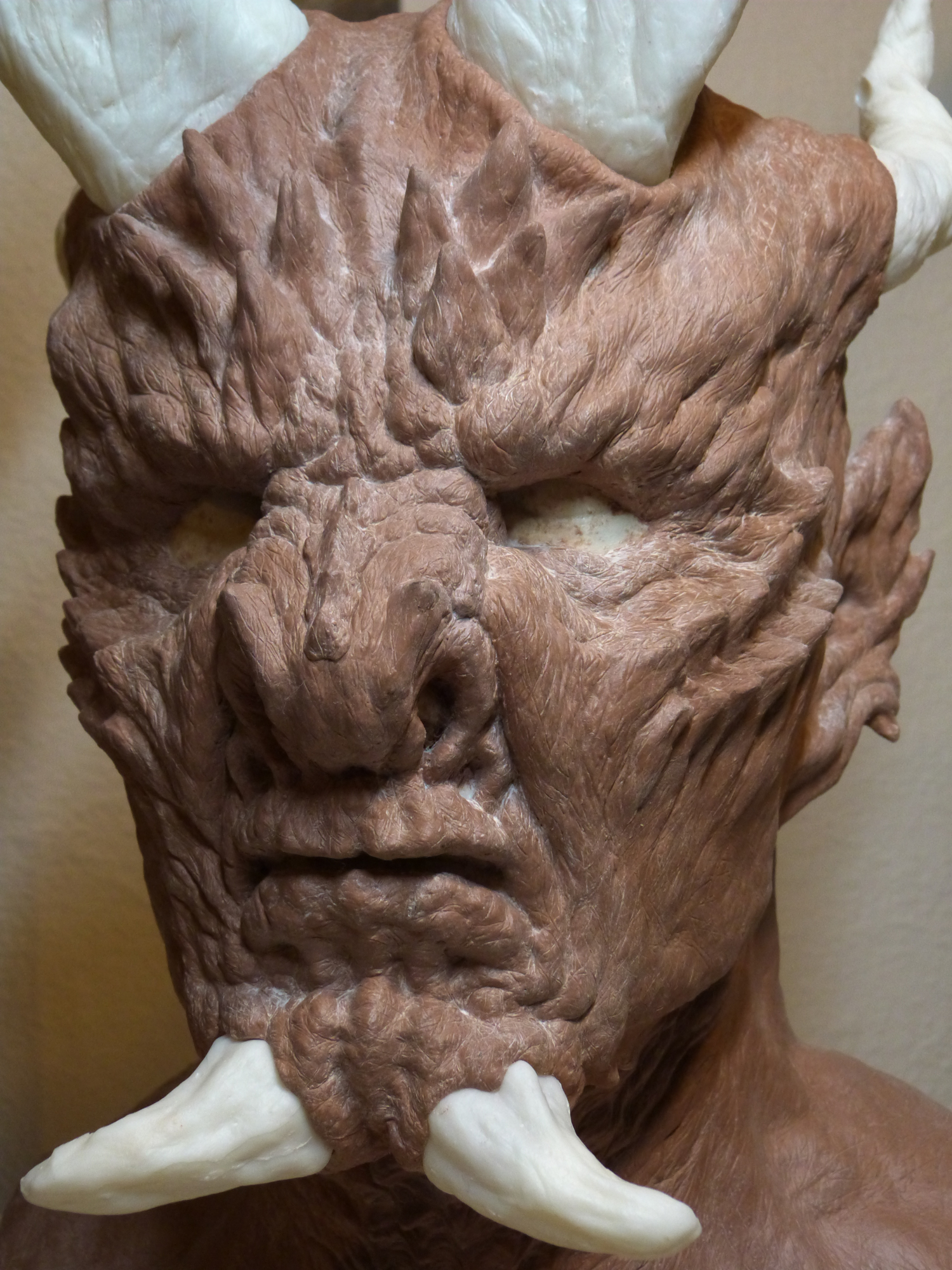