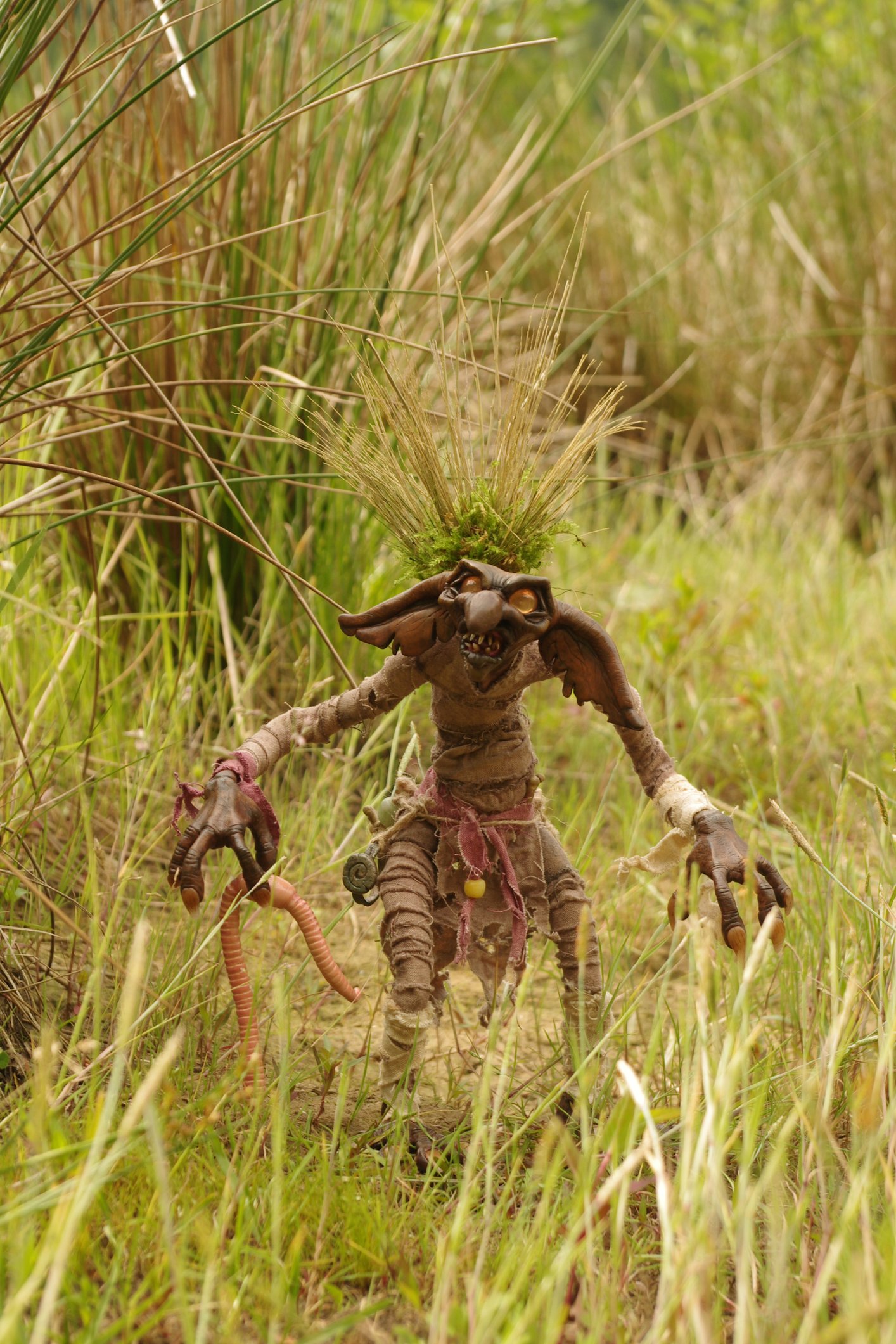 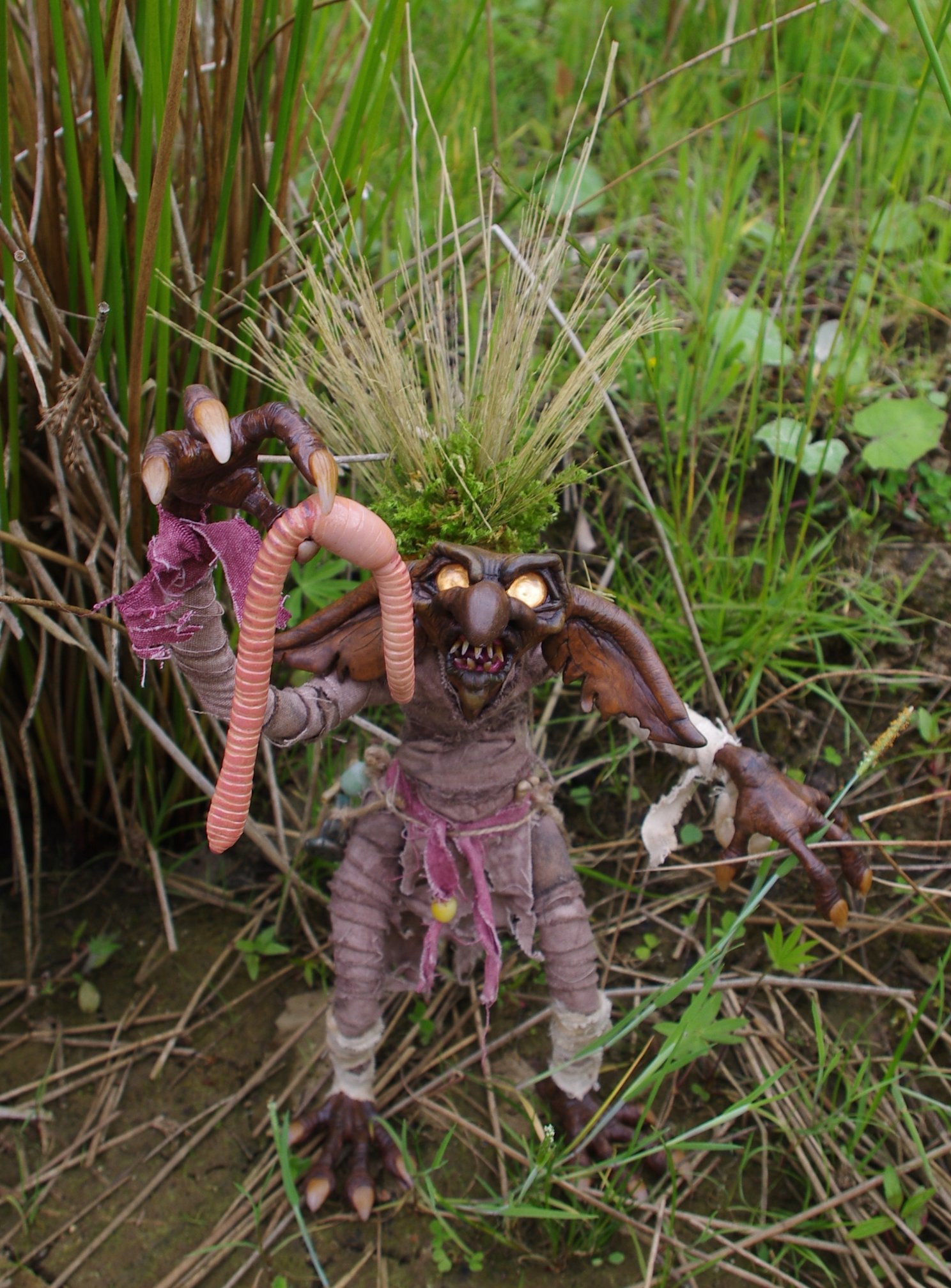 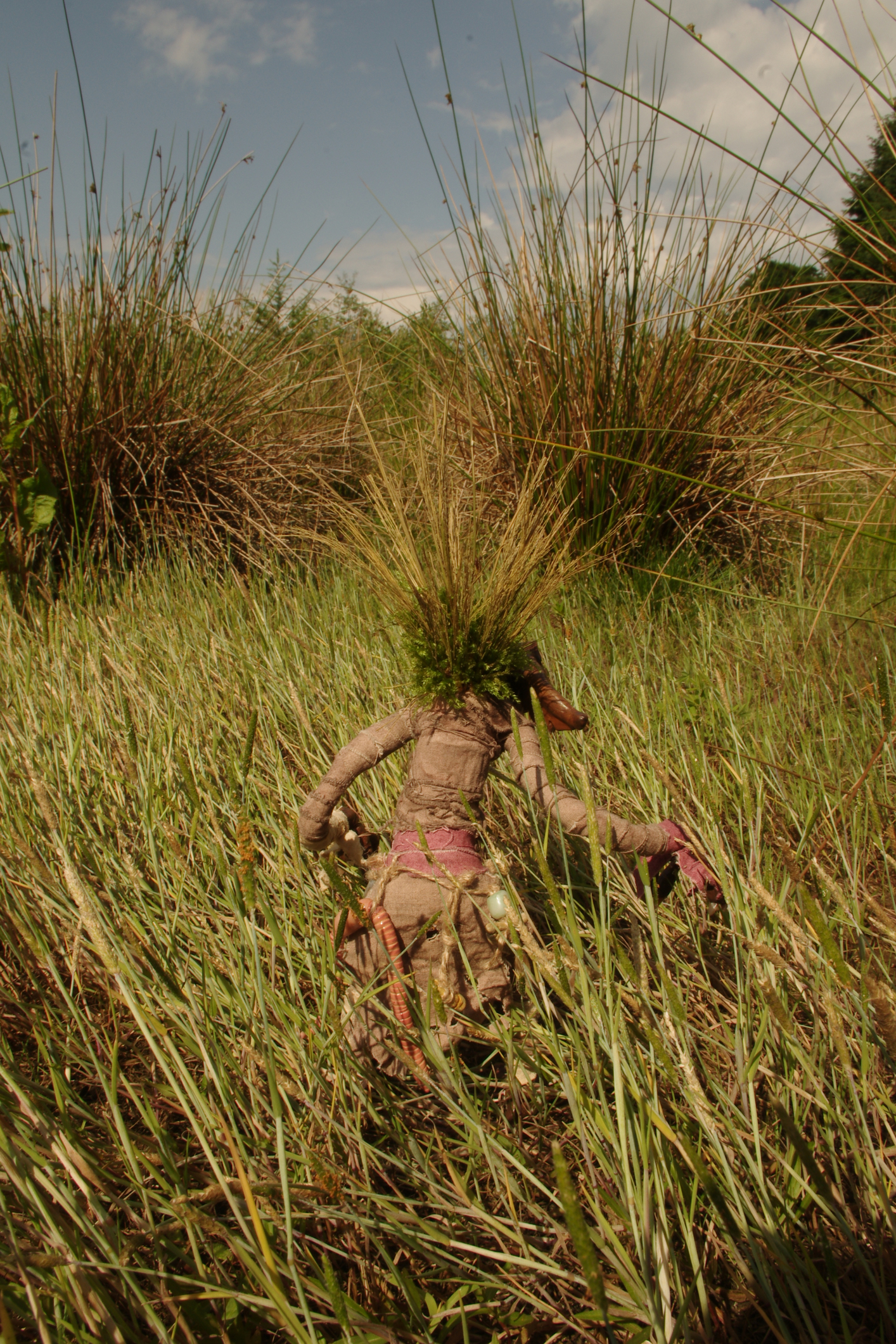 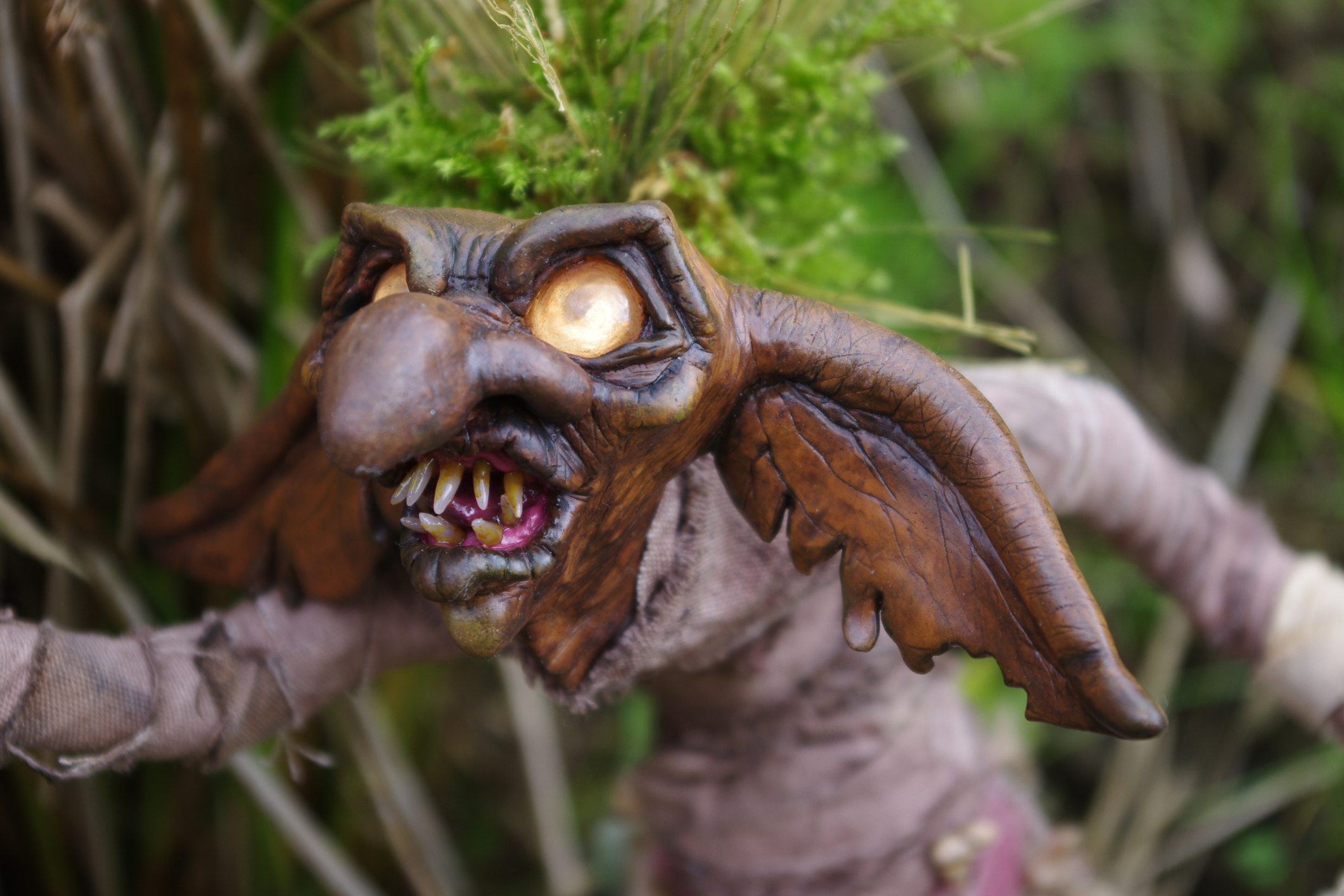 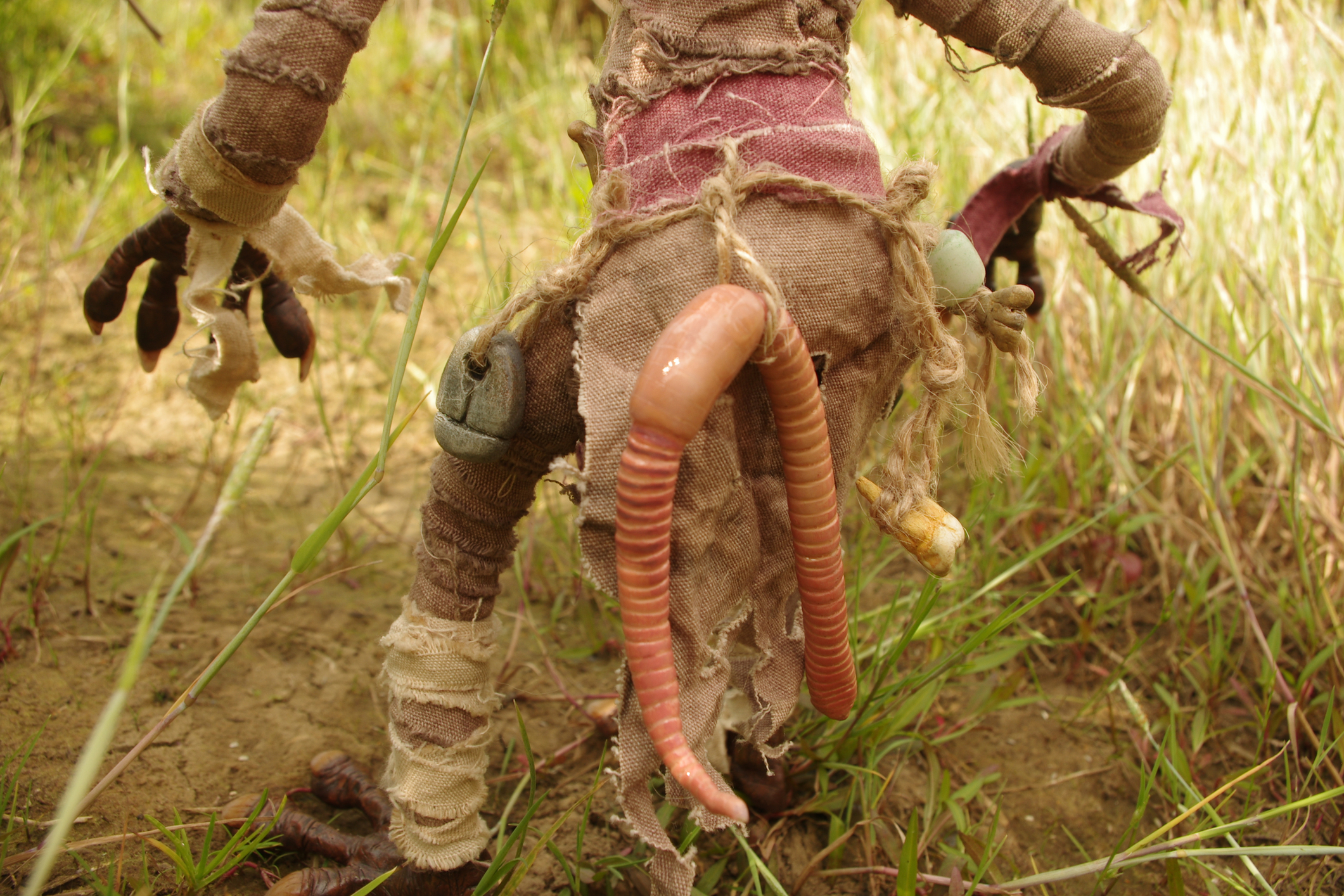 Where peat bog fens get really deep
The moss and grass grow in mound and heap,
Where shepherds always lose their sheep,
There lives an ancient race they say,
That may hinder your weary day.

From ancient times there have been many mysteries around the bogs. Over two thousand years ago the Celtic people placed human sacrifices in the waters where there was no oxygen and the brown tanning in the water would perfectly preserve them. Stories of travelers warned about the dangers of losing one’s footing and sinking into the muddy depths and horrible murderous crimes committed in secrecy. The bogs are an eerie, treacherous place full of legends and tales. But none so mysterious as the peat bog boggles. They have lived there long before our tales of fantasy and are the most well-known of all boggles. Due to the legends that surround the bog, they have been blamed for the mysterious disappearances of people, although they much prefer sheep. They will rarely attack humans, unless provoked (stepping on one) or they really are very hungry. Life is tough in the bogs and boggles are opportunists, with their sharp teeth and claws they will eat anything from worms to birds, even sometimes one another. They usually live in solitude until an opportunity arises, and will then group together and huddle. With their camouflaged skin, they lie in wait, on the edge of the bog where a sheep may be enticed to come over by the grass they grow on their backs, ever edging towards their watery grave.