WolfNards89 Niagara Falls, NY ✭
October 2020 in 2020 Halloween Costume Contest
Hello everyone! My wife and I were hired to create the iconic Pyramid Head and two nurses for a Silent Hill fan film. We only had two weeks to create everything, including the sword, with virtually no budget. My wife has a day job and we have a toddler so you can imagine how difficult that was! Our version is meant to look as though it was submerged for a long period of time. Everything is hand made, hand stitched and hand painted. Sculpting was done with very basic tools. Paint used was Tim Gore's Bloodline. My wife made the meat apron, I built the head and the sword. A lot of Gorilla Glue was used in this build. The deadline was nearly impossible. There was no 3D modeling or 3D printing. I custom made the prosthetics for cuts and bullet holes, and they were applied by an assistant provided by the production. I did the body painting. These photos were taken after we wrapped and so there are some spots in the paint job that need touch ups. The actor wore 7" platforms and was larger than life! The inside of the head has a helmet fastened to a cradle so that it moves with the actor. This was my first time ever working with Eva Foam and we are happy with the outcome despite our tight deadline. If I had to do anything differently, I would have bought pins and tacked the nubs to the helmet while they dry. Instead, once I got to the nubs it was late at night and stores were closed. I could not lose the day so I had to improvise and create a cocoon out of Gorilla Tape, very difficult! Once dried, I had to use slats to straighten them out as much as possible. Given more time they would have been perfectly straight. Thanks everyone for looking at our hard work!

[DISCLAIMER: The movie hasn't come out yet so other than purposes of this contest, we ask that nobody outside of the Stan Winston School shares these images publicly, as they are the private property of WNY Costumes & Props] 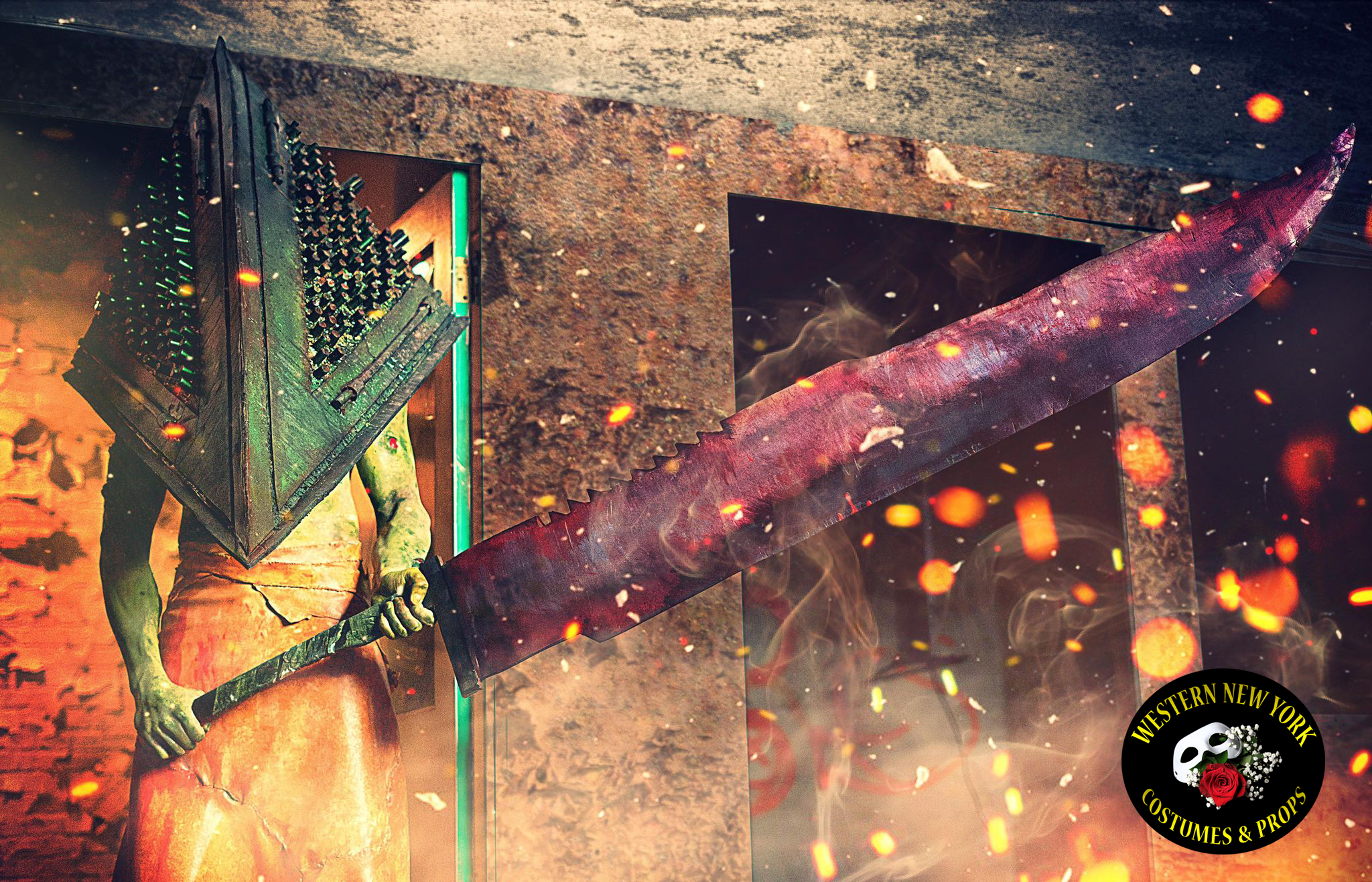 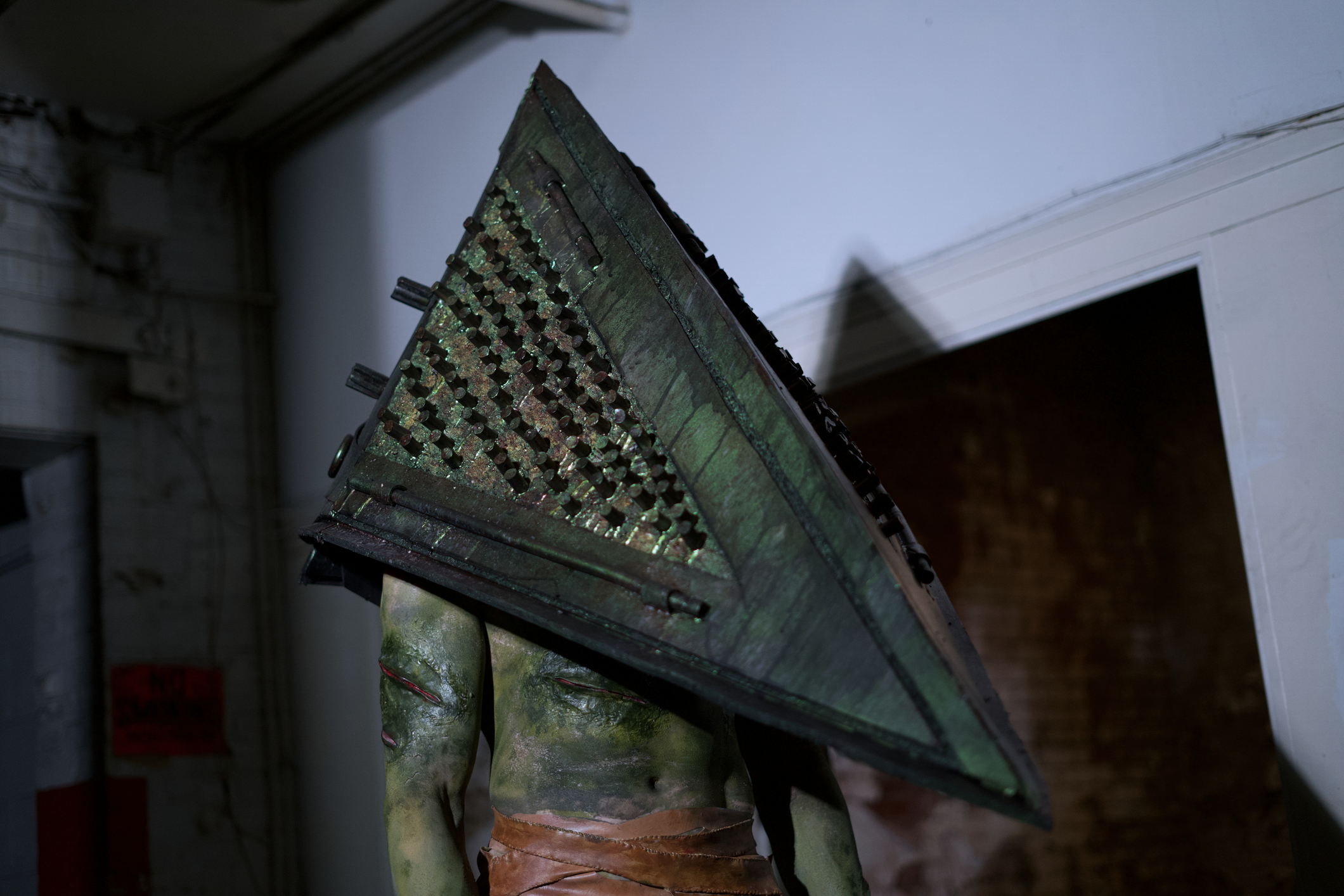 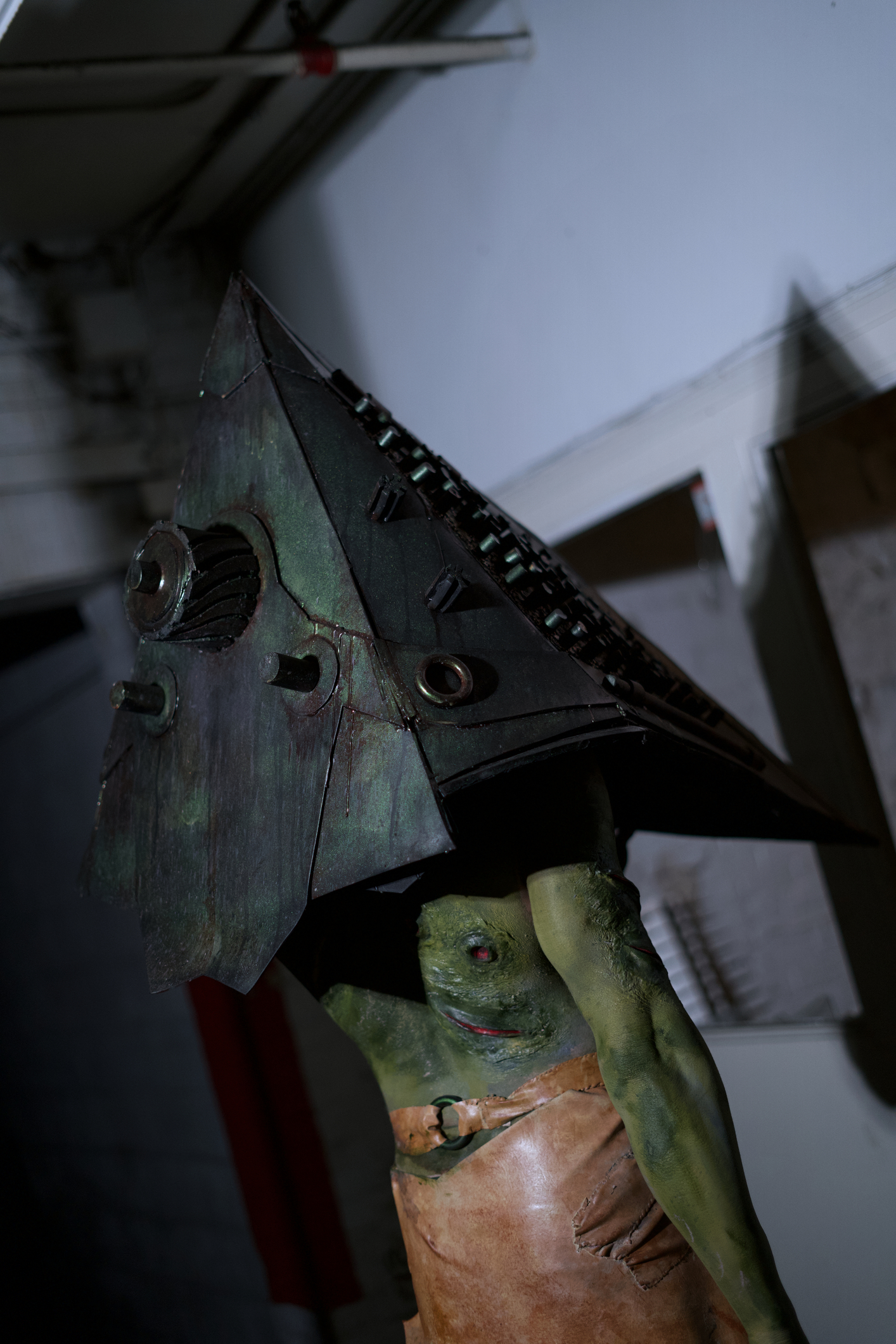 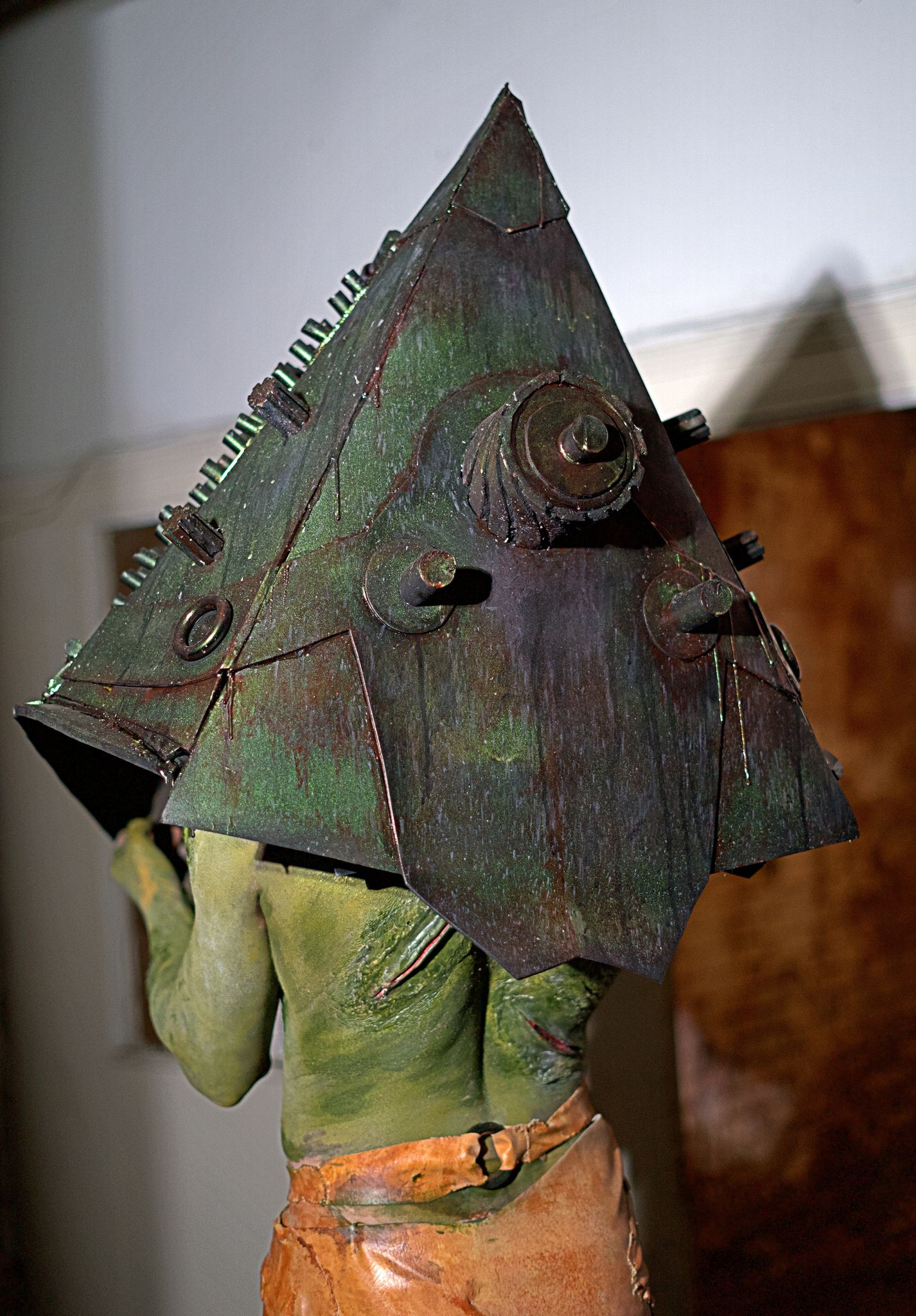 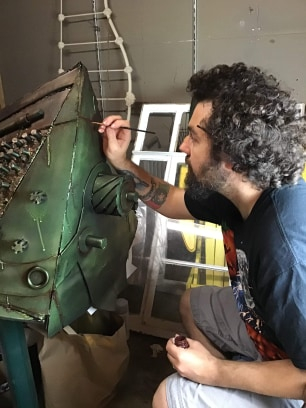 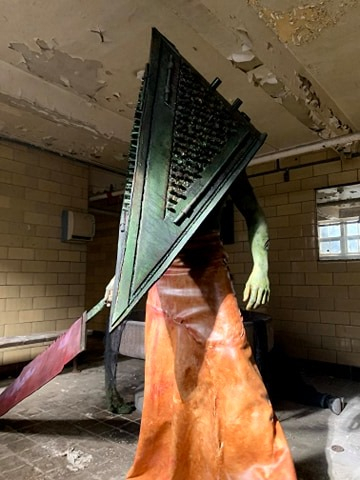 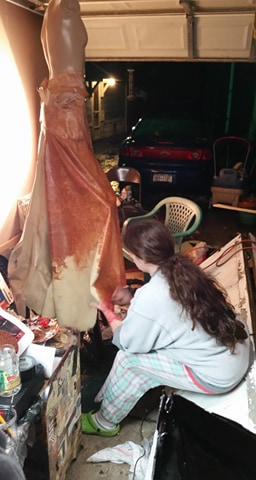 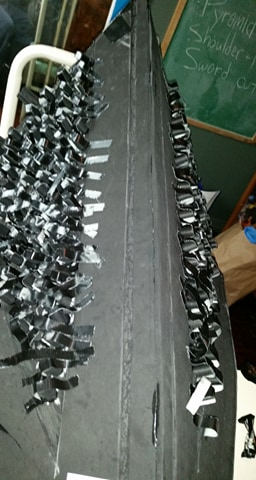 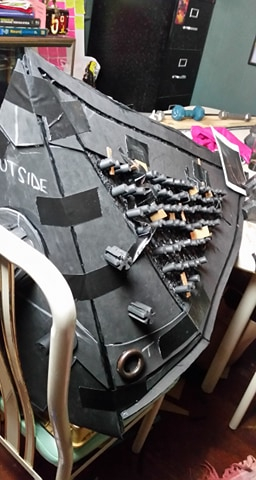 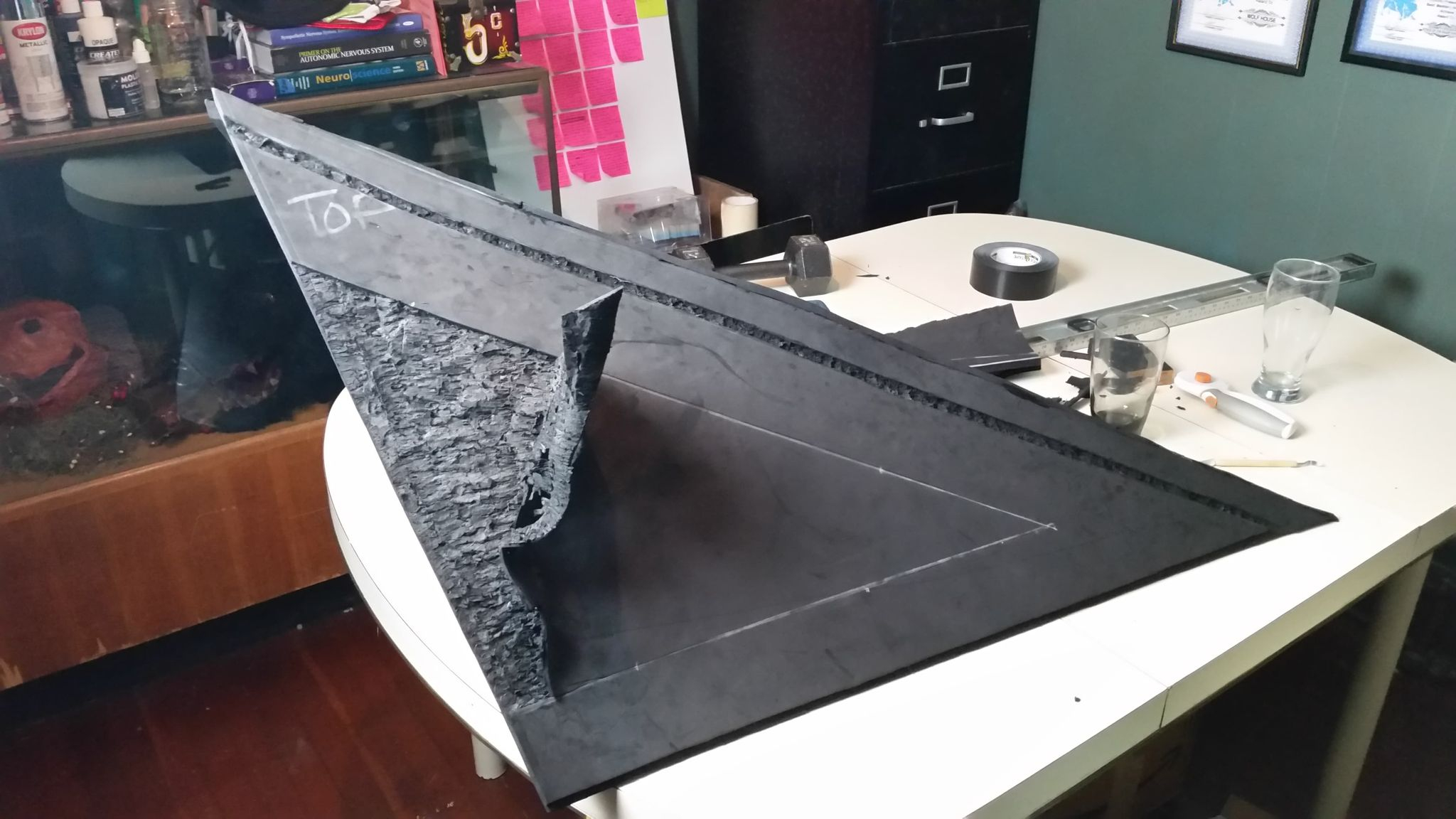 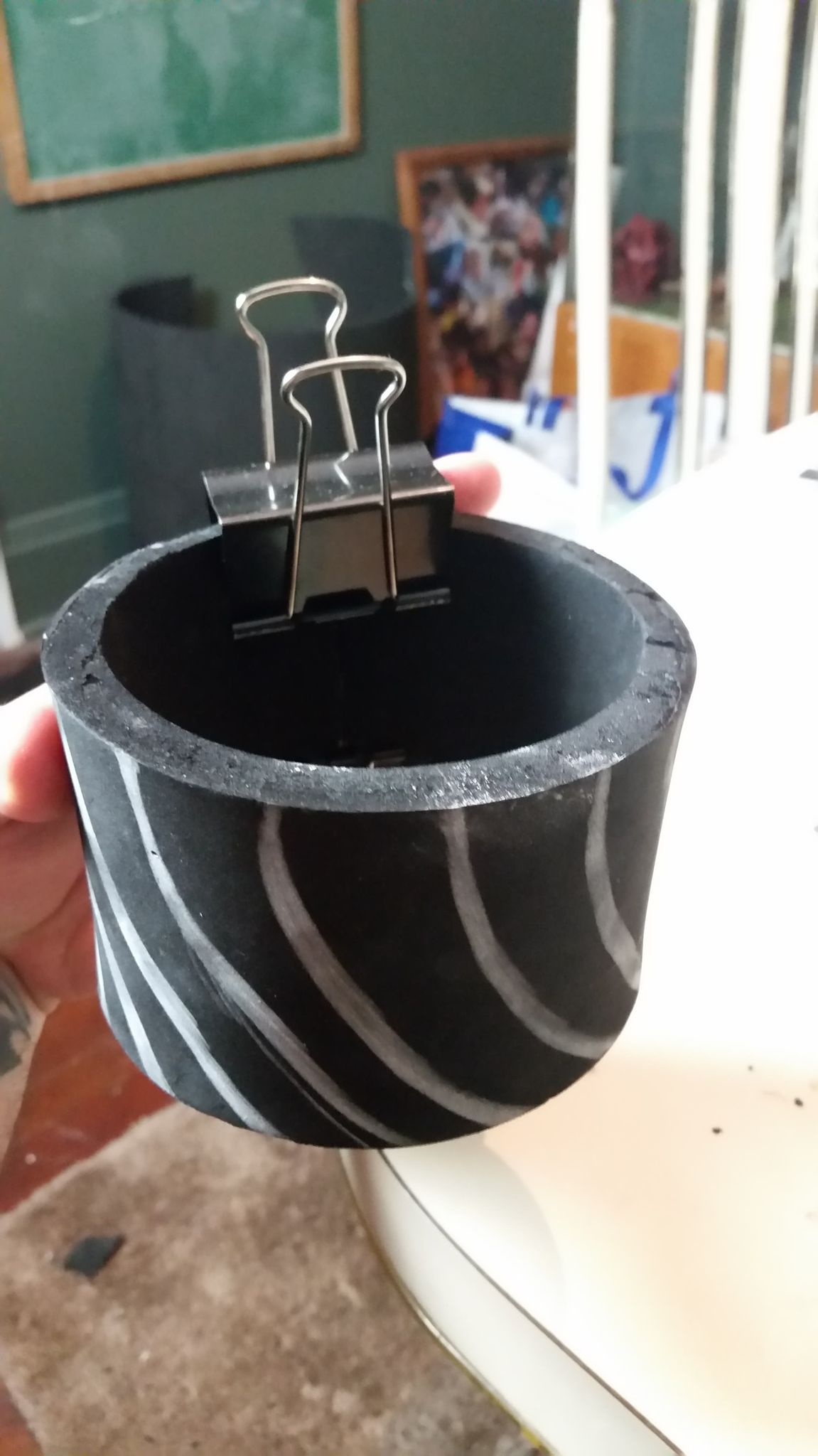 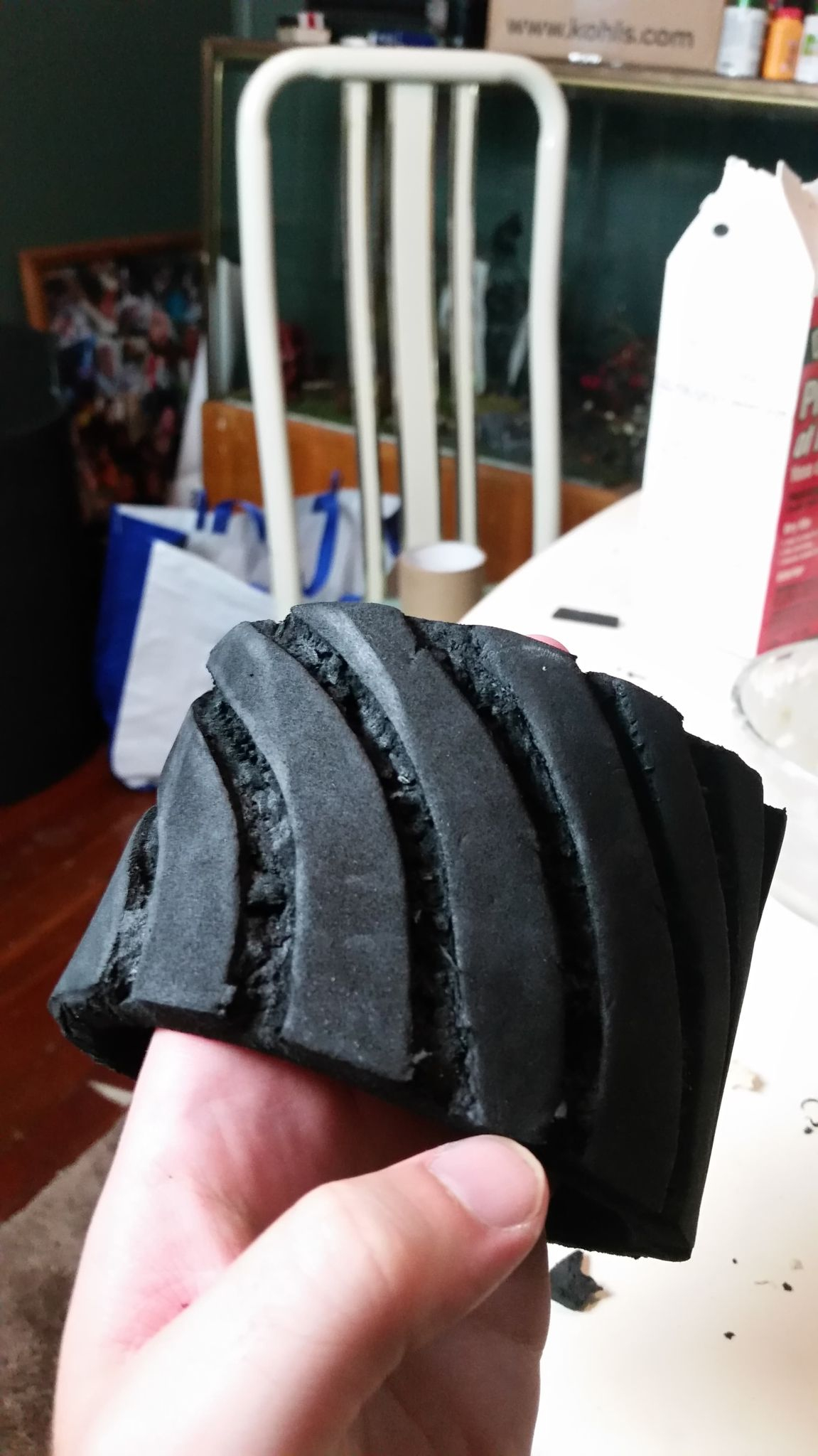 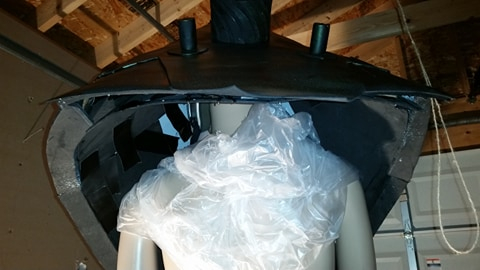 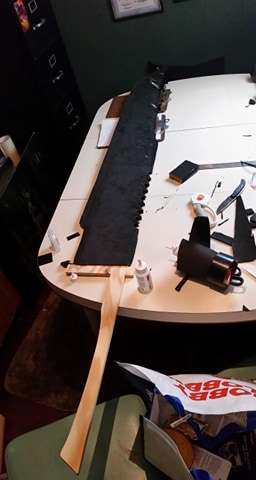 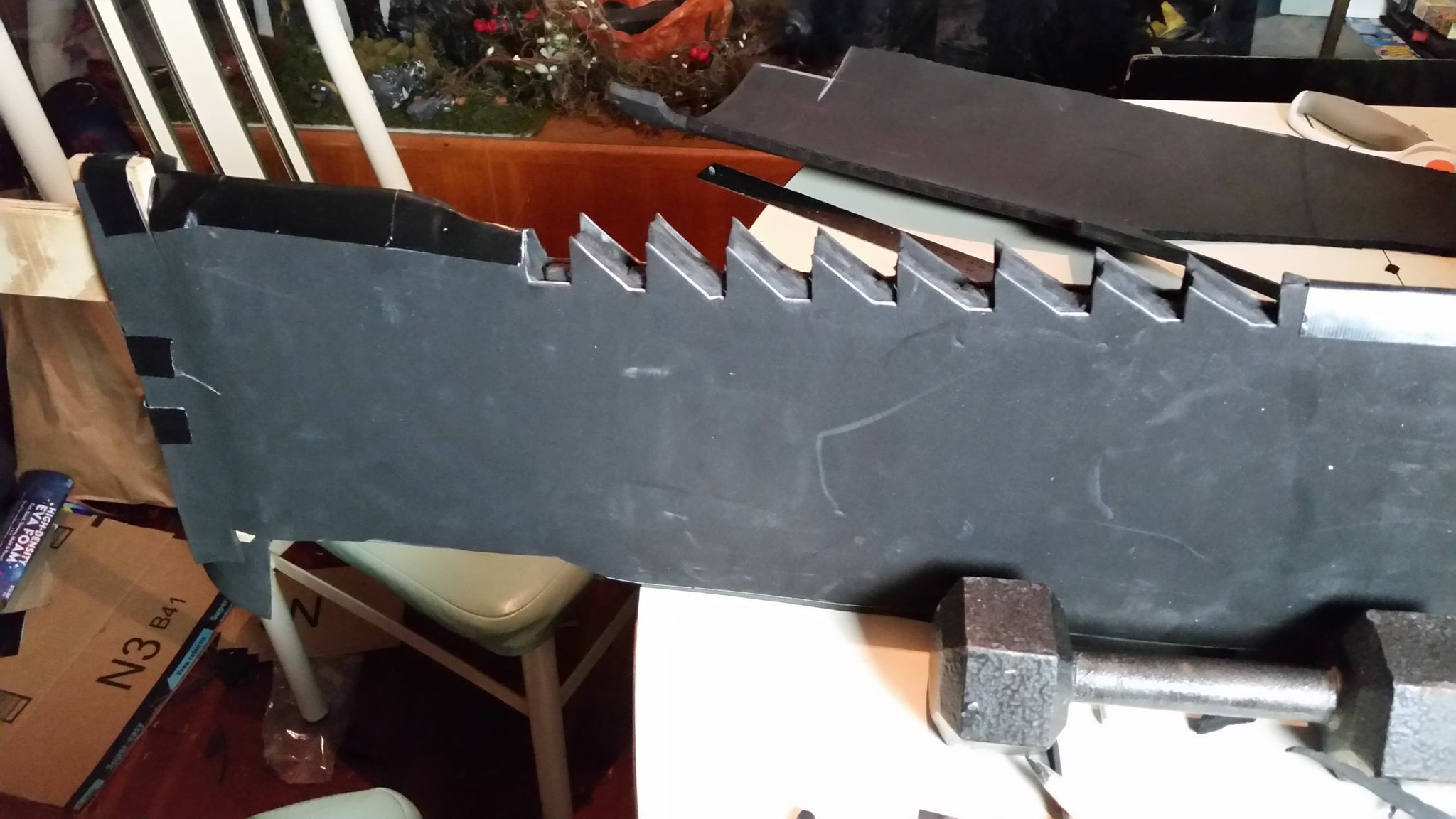 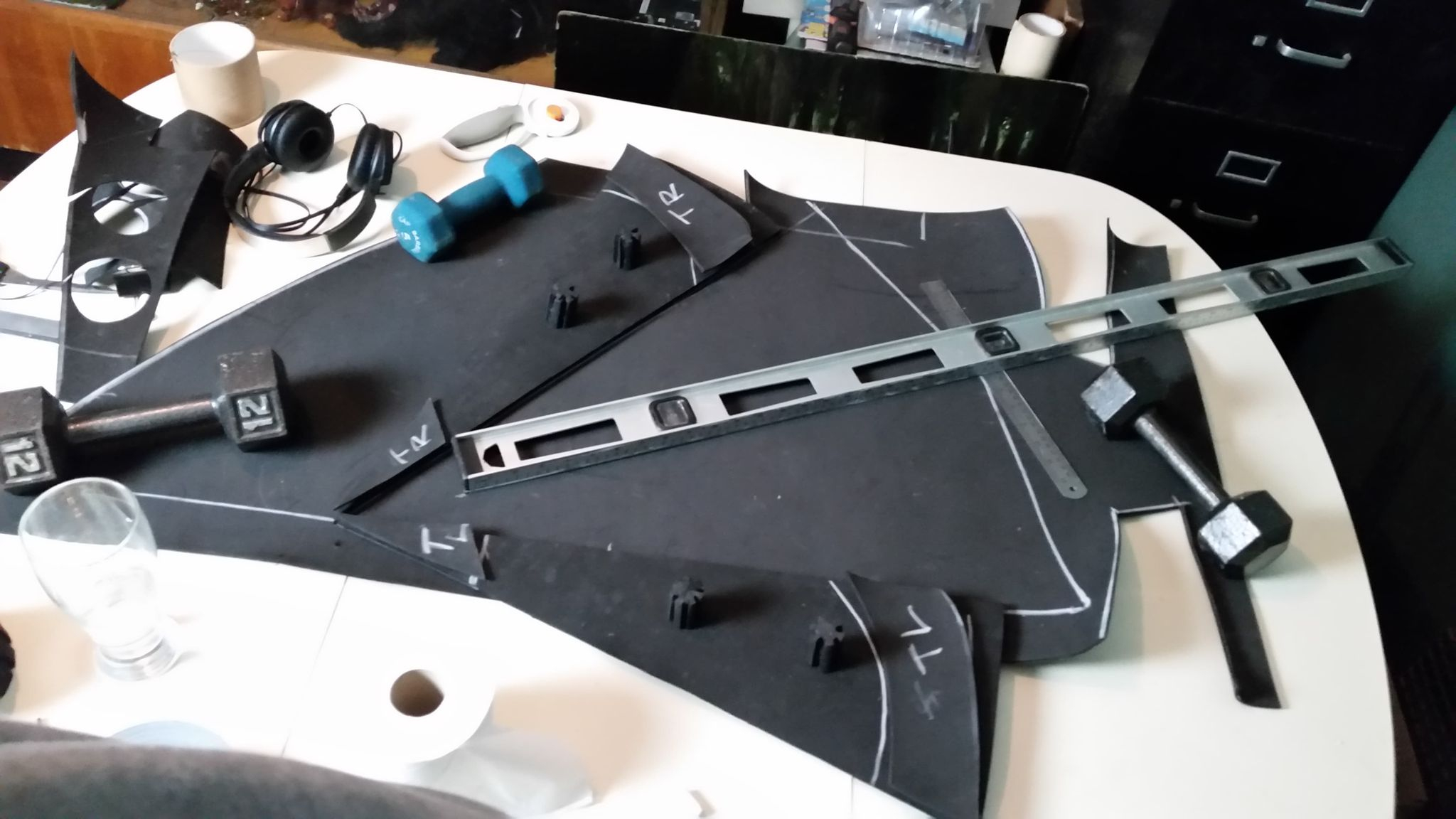 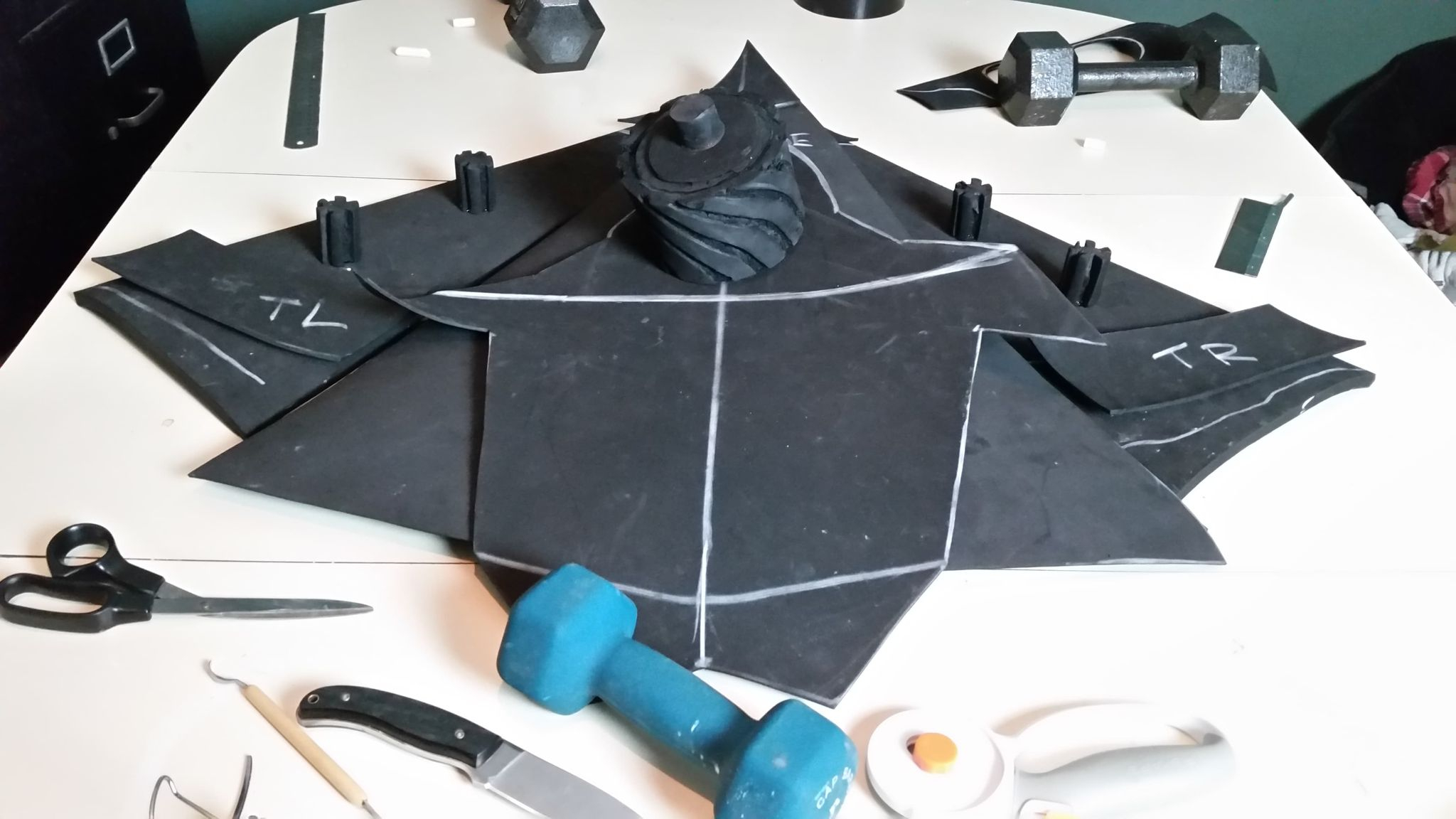 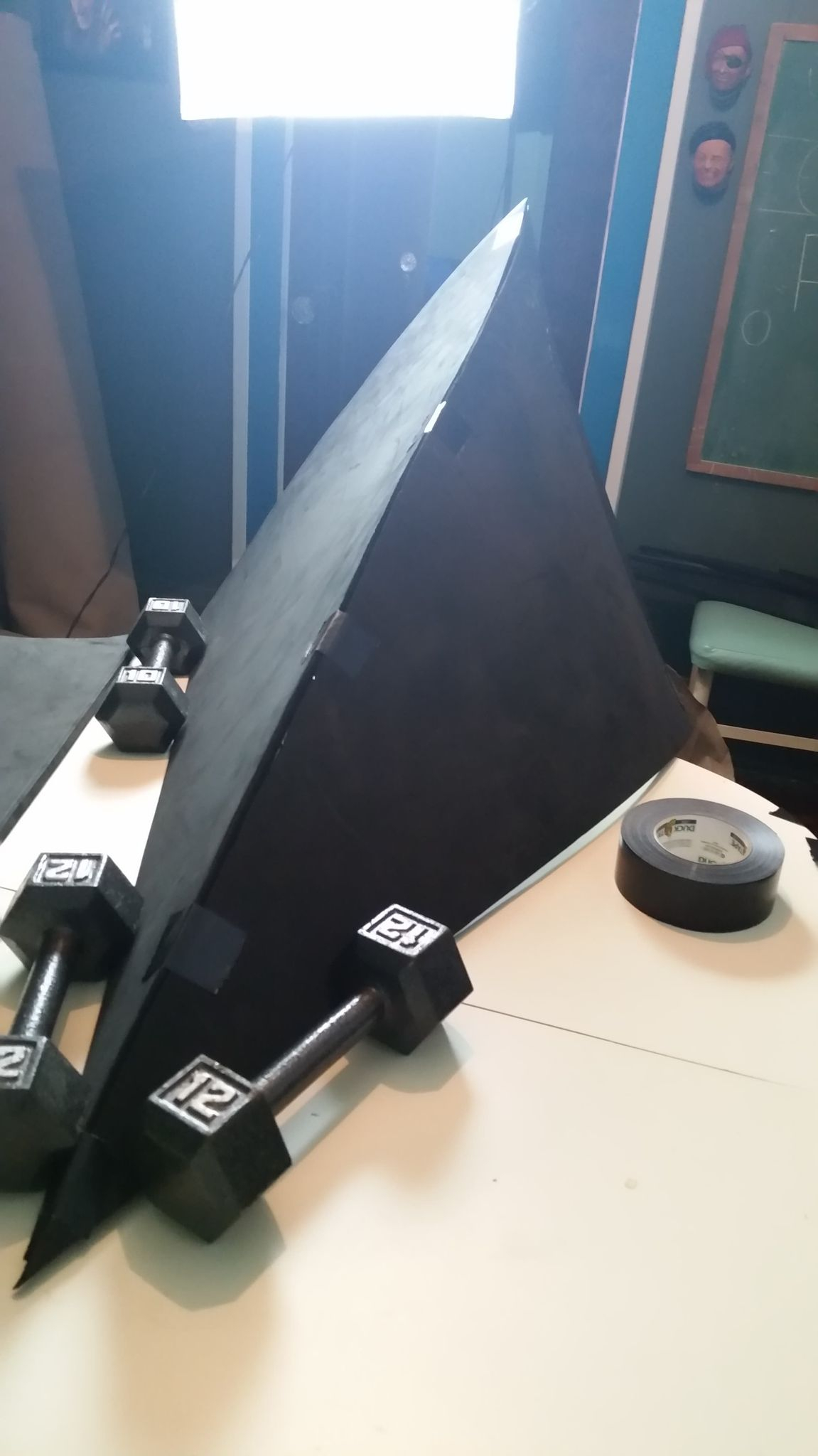 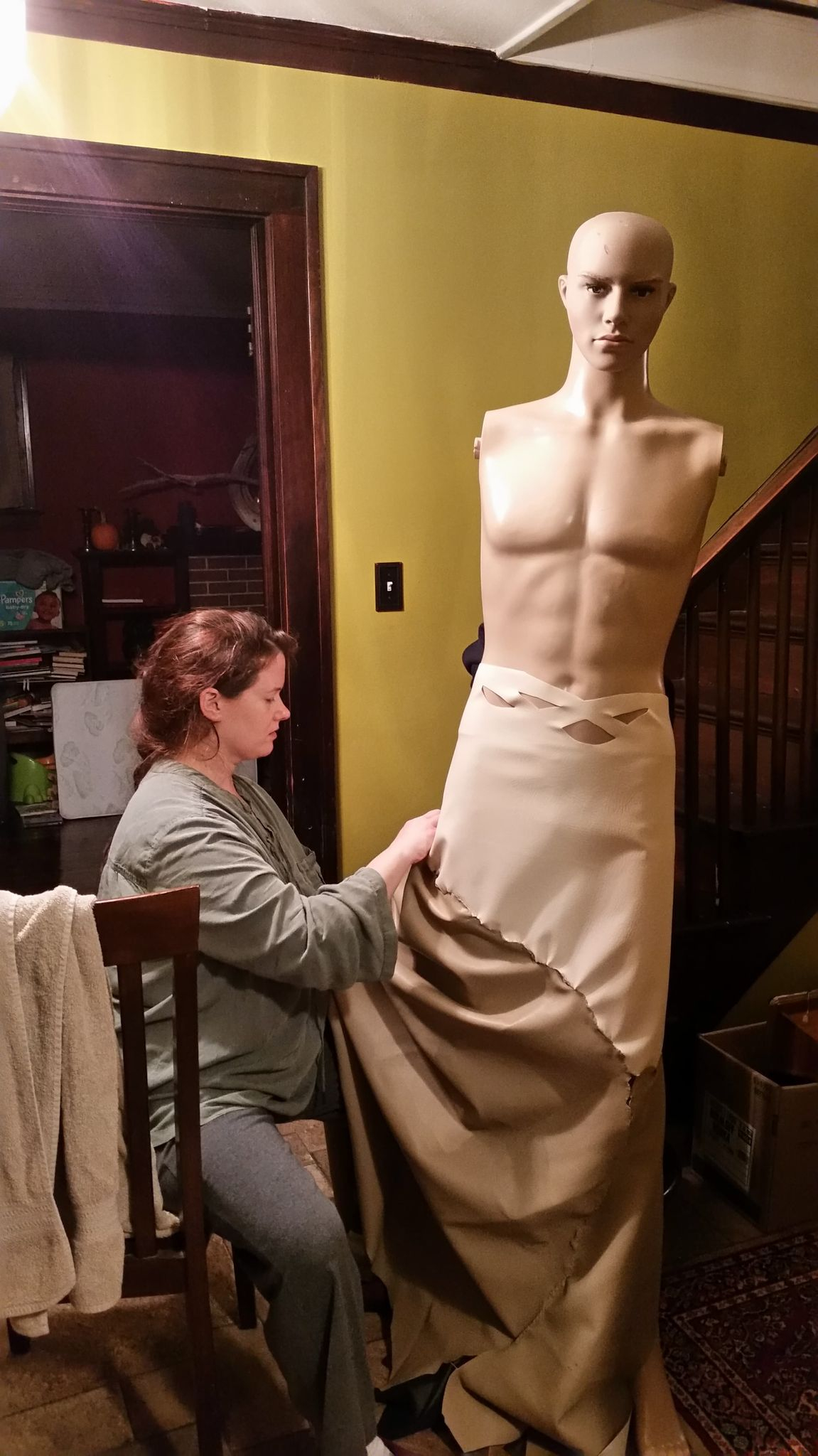 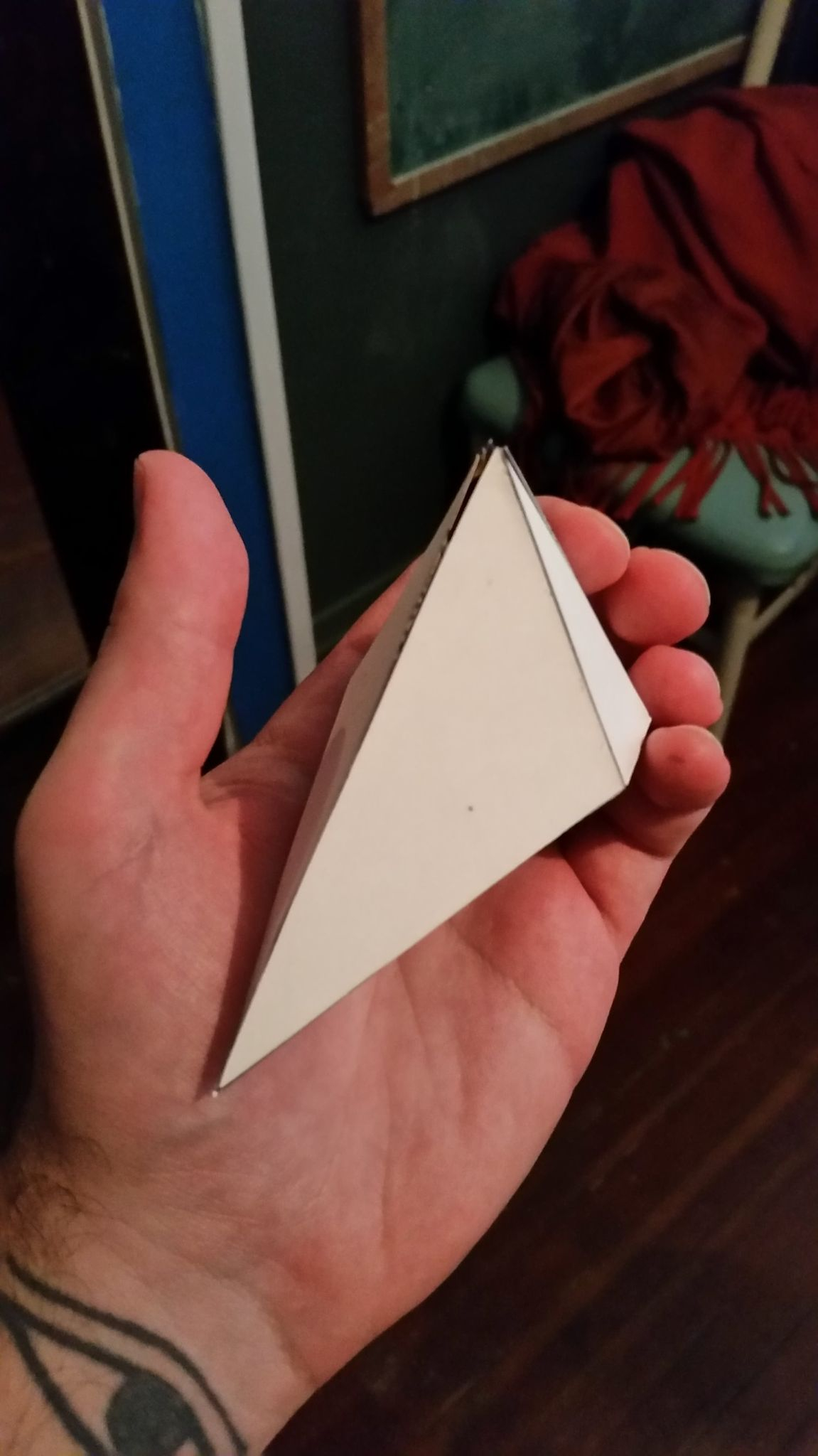 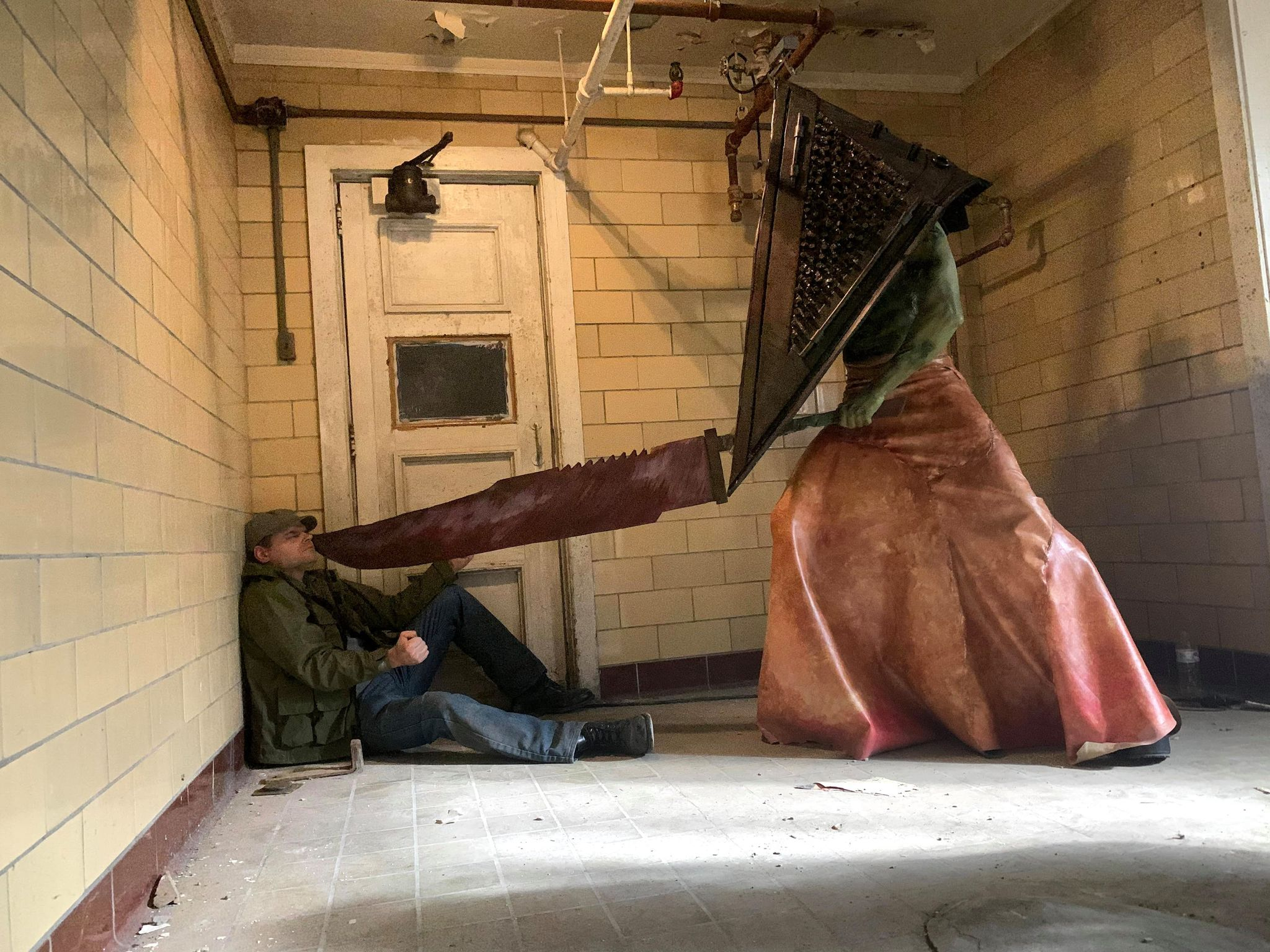 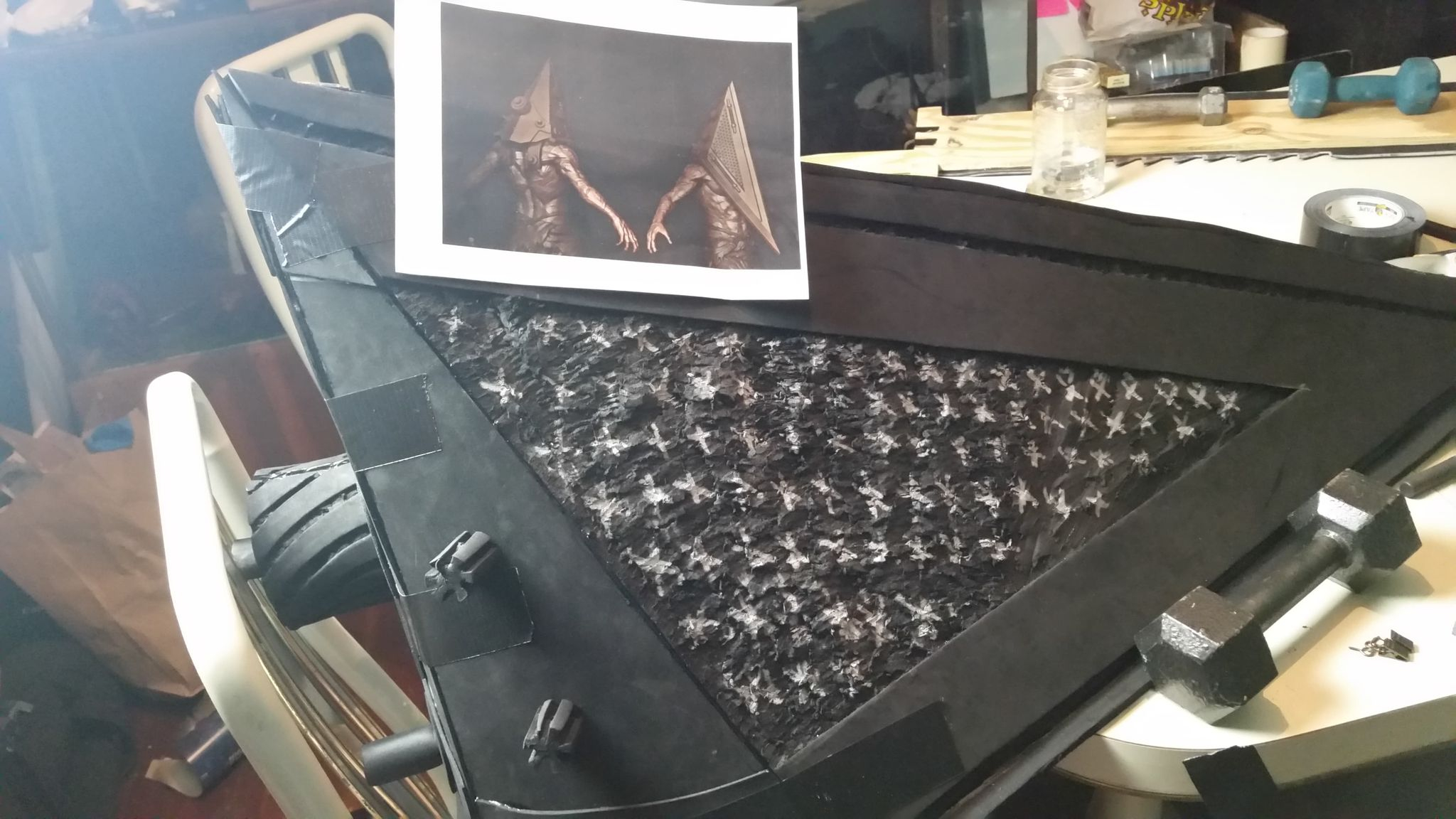 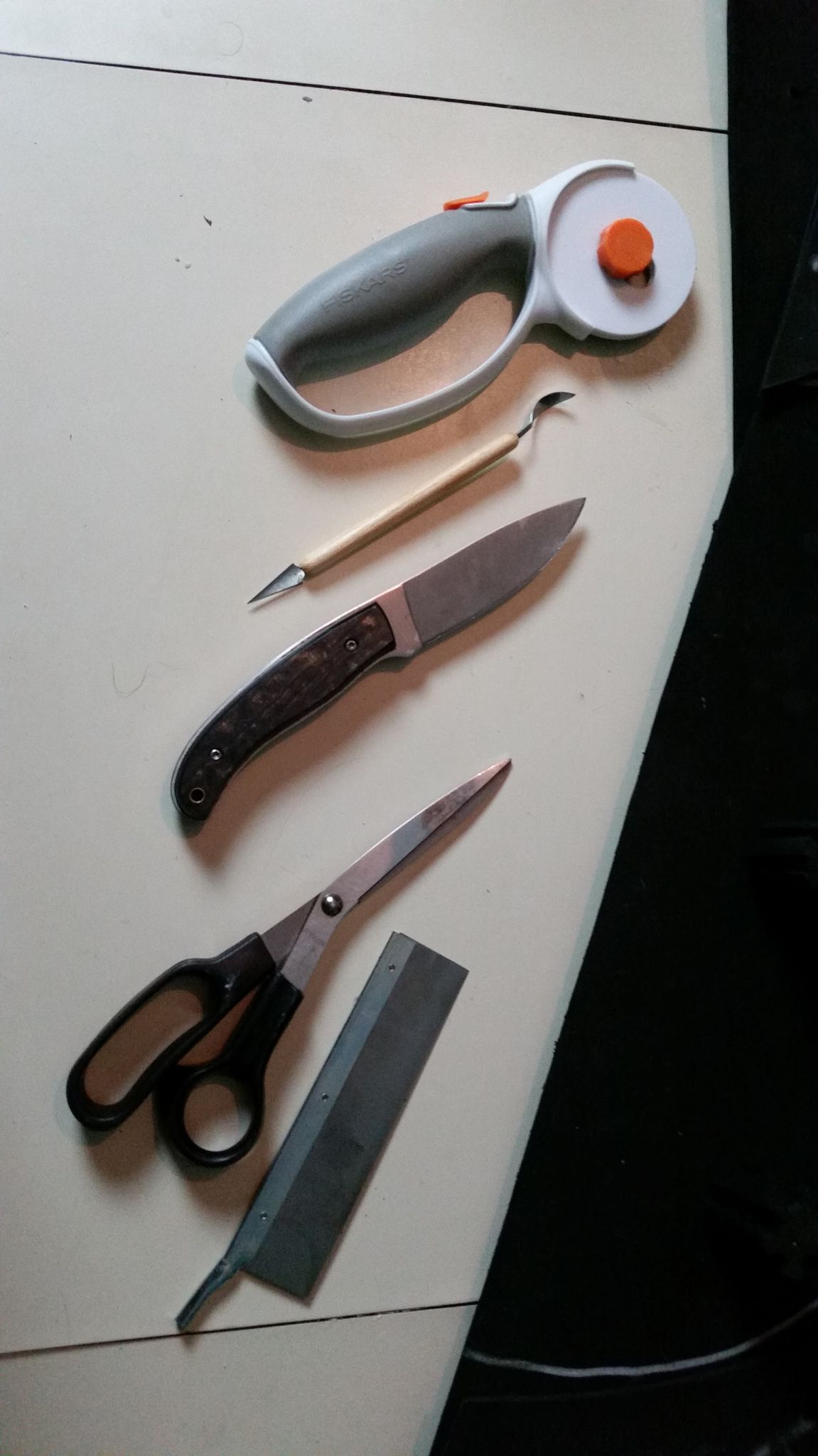