A Tribute to Junji Ito

Christine Durrill ✭
July 2020 in Monster Makeup Contest
Emma Durrill did all the makeup and costuming for this tribute to Japanese Manga Artist, Junji Ito. She designed and executed all the makeup herself using over the counter makeup - in a moving vehicle on our way to the costume shoot. She echoed Ito's intricate black and white work in the dress when she made it, did all the hair styling herself, and and based the entire facial look  old silent silver screen horror movies and a nod to traditional Geisha makeup. The shoot itself used available light ranging from car headlights to cheap flashlights covered with white cloth in a field of flowers and against a painted brick wall so that the effect of something unnatural seen from the corner of your eye in the brief flash of a passing car headlight. Emma is 16, entirely self-taught, and is working on an ongoing series of costumes and found setting photo sessions. I'm Chris Durrill, her mother, and all I do is roadie and design the photo shoots!
Thank you for looking! 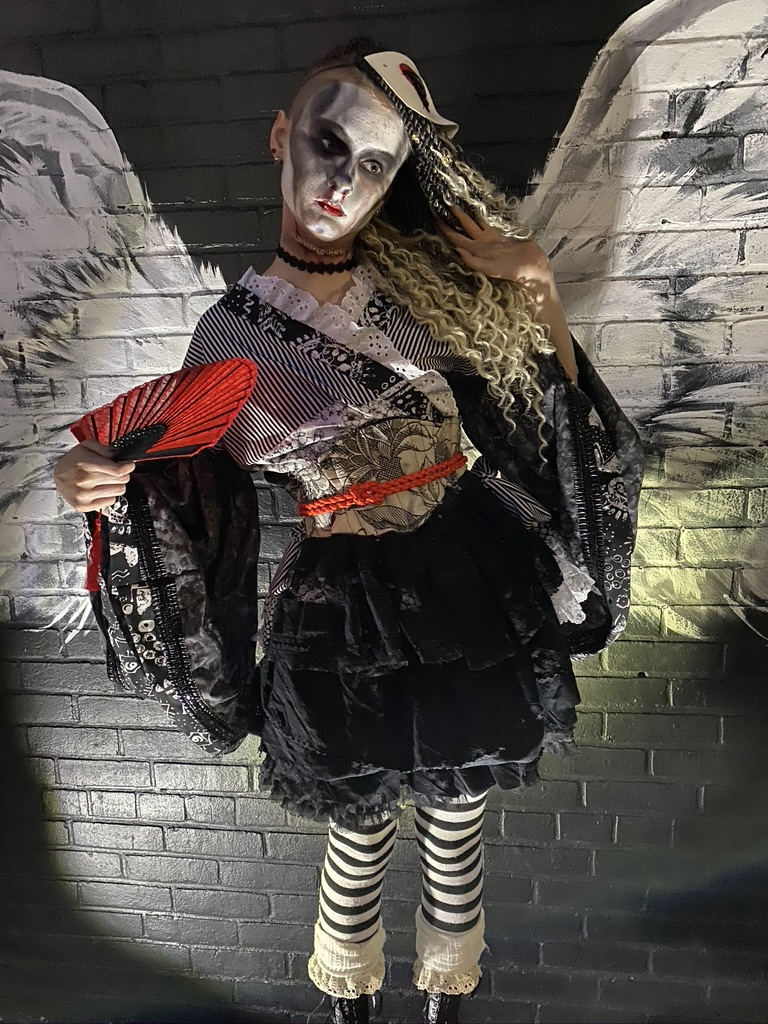 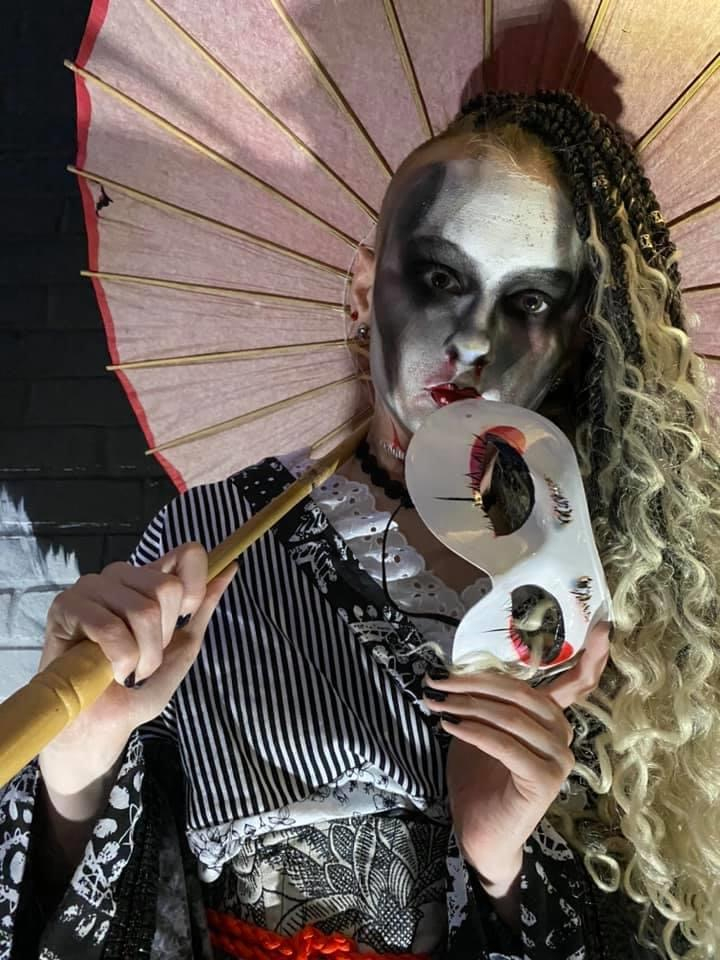 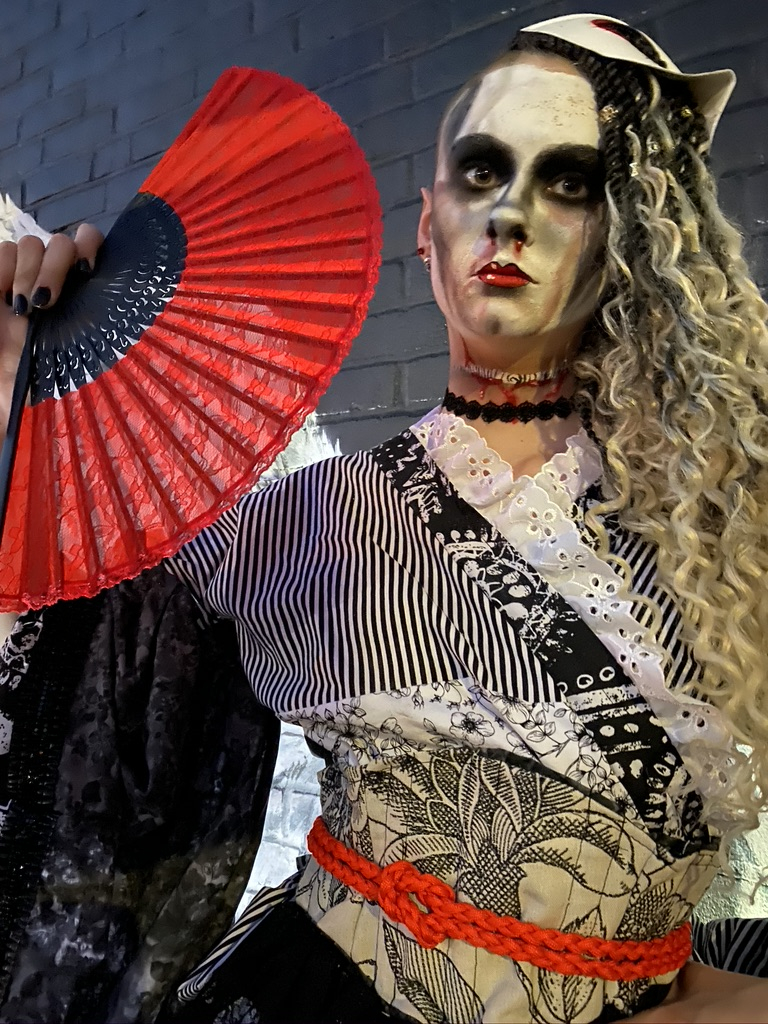