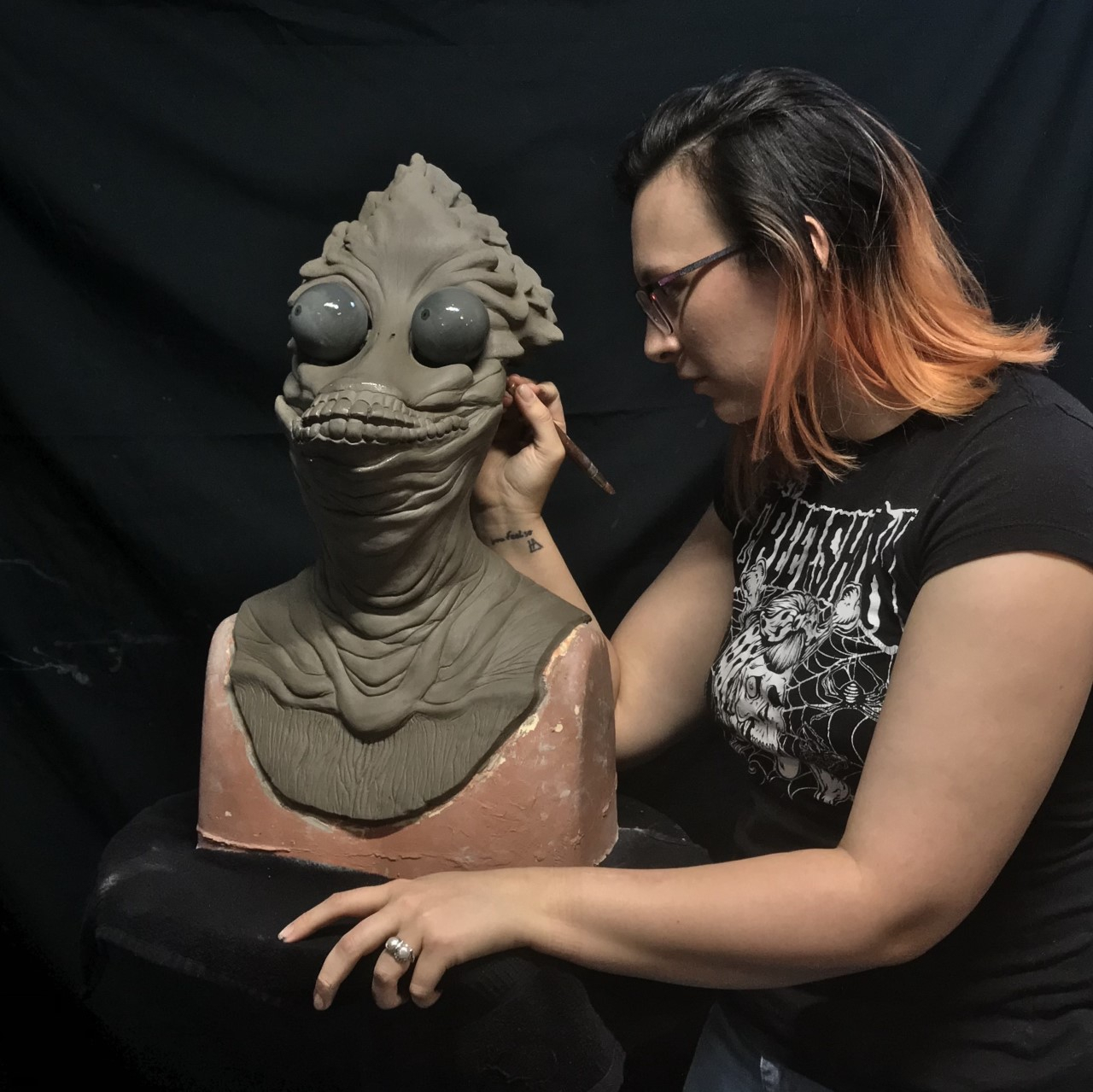 The Tennessee Tree Walker is a cryptid of my own design, spotted in the area surrounding The Great Smokey Mountains.  Standing approximately 70 feet tall among the spruce firs, the vast majority of its height comes from it's long legs, with slender arms reaching to it's midpoint. It's exterior is tough and bark-like, allowing it to camouflage itself amongst the trees from a ground level view. It moves swiftly, quietly with a subtle creak. It's nature almost playful yet elusive to humans, almost stalking those who have claimed to see it. People make note of a feeling of being watched, and being disoriented by their surroundings seeming to change around them as the Tree Walker circles. It isn't until they look up they realise how closely they have been being watched.

This piece was sculpted using WED clay, and crafted at Don Lanning's D3 studio- Making Monsters 101. It is an original concept and design by myself, see below more photos including my original sketch of the idea. Inspired by the works of Trevor Henderson, Crypt TV's The Birch, and my love of all things paranormal! 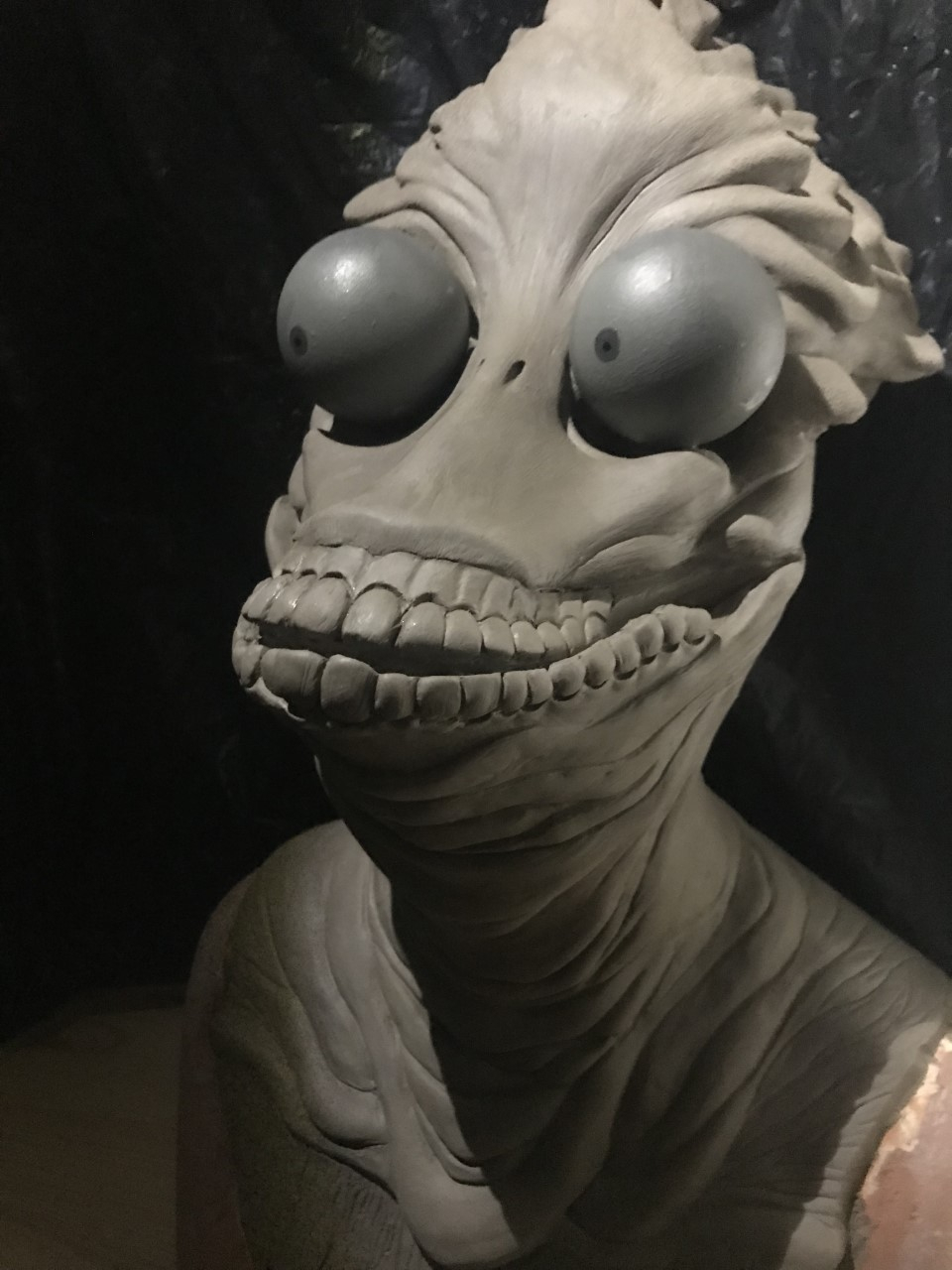 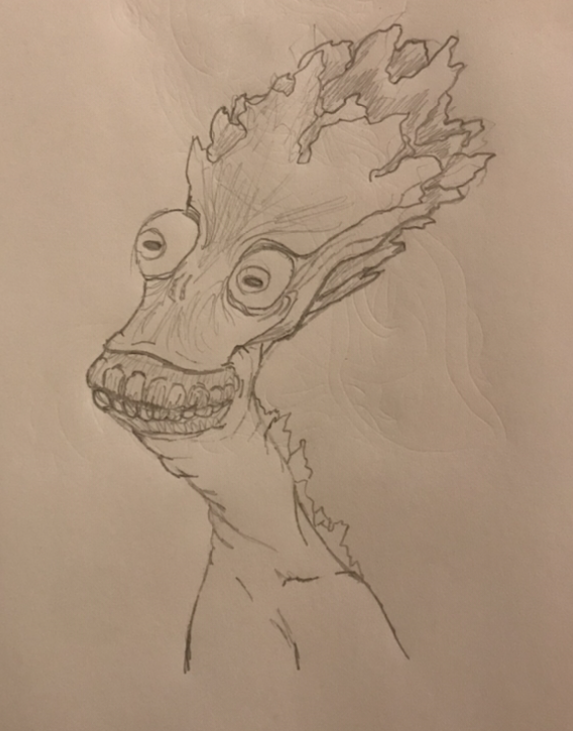 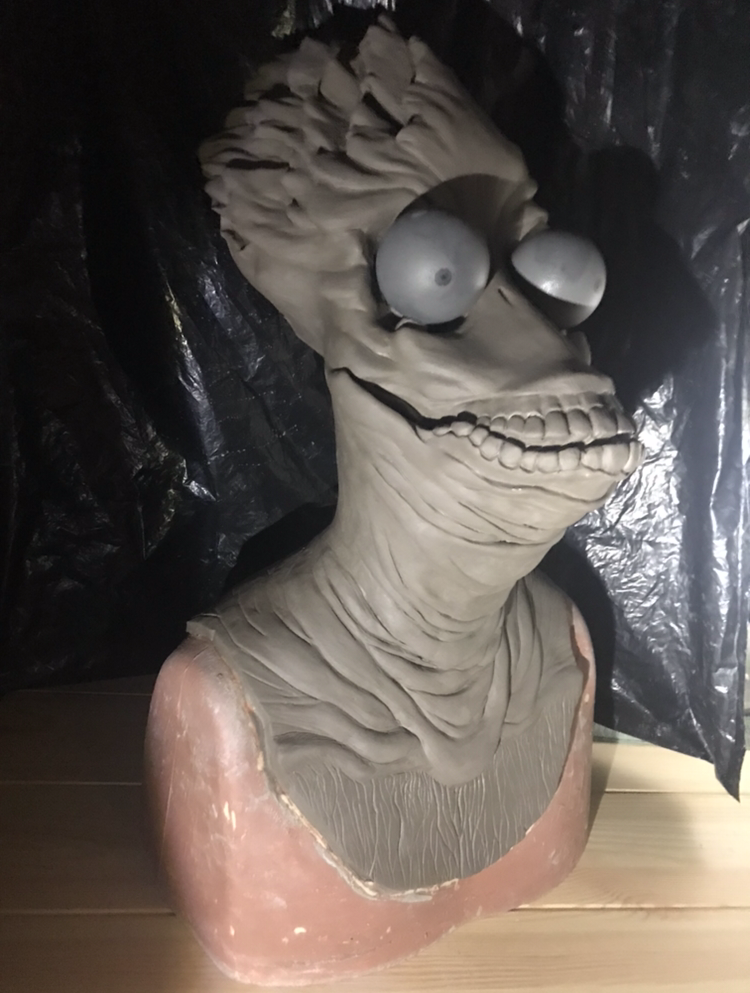 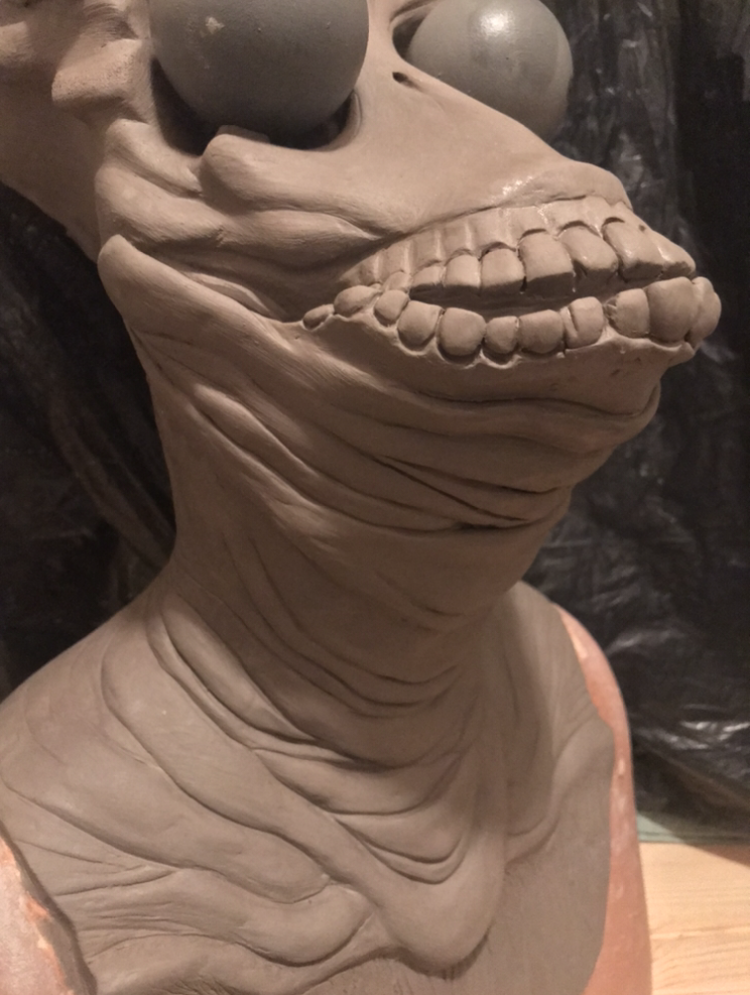 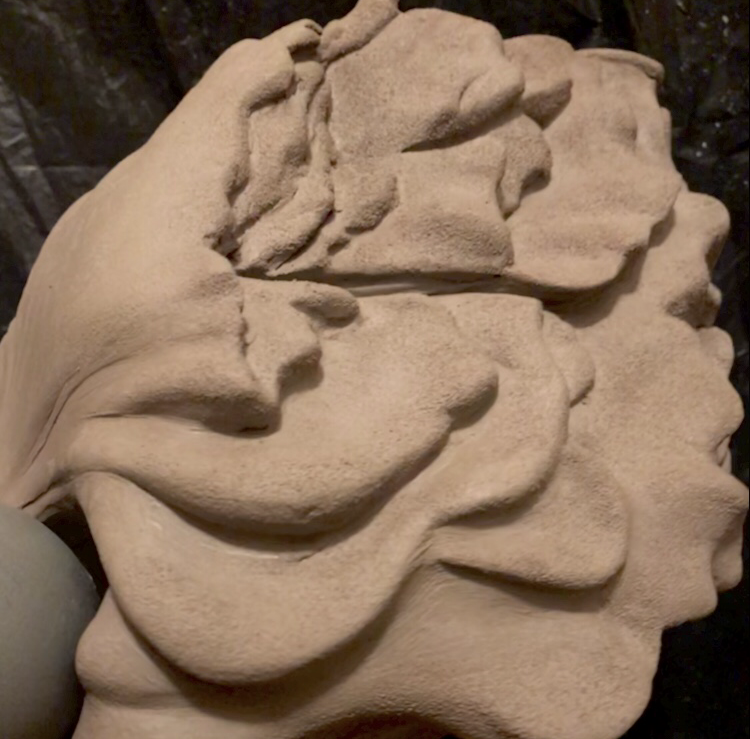