Skull- The Mask of Anhanga

A demon from the 4o circle, he’s the guardian of the portal that leads to the Inferior World. He serves a higher entity, Tahawantinsupay- The Entrails Collector of the Four Worlds. He’s present in several Andean Pre-Colombian mythologies assimilated by the Inca Empire in the 15th century.  His name is "T'uxlu"(skull) in the Quéchua language.

The mask has appendices like sharp-nailed fingers on top of its head - used for locomotion and to rip off hearts when out of a human body. When the mask is worn by a human being, his personality disappears, and the entity takes his place. Violent and bloodthirsty, the demon can use different weapons, however, he's not smart, and can’t even speak, limiting himself to grunts. 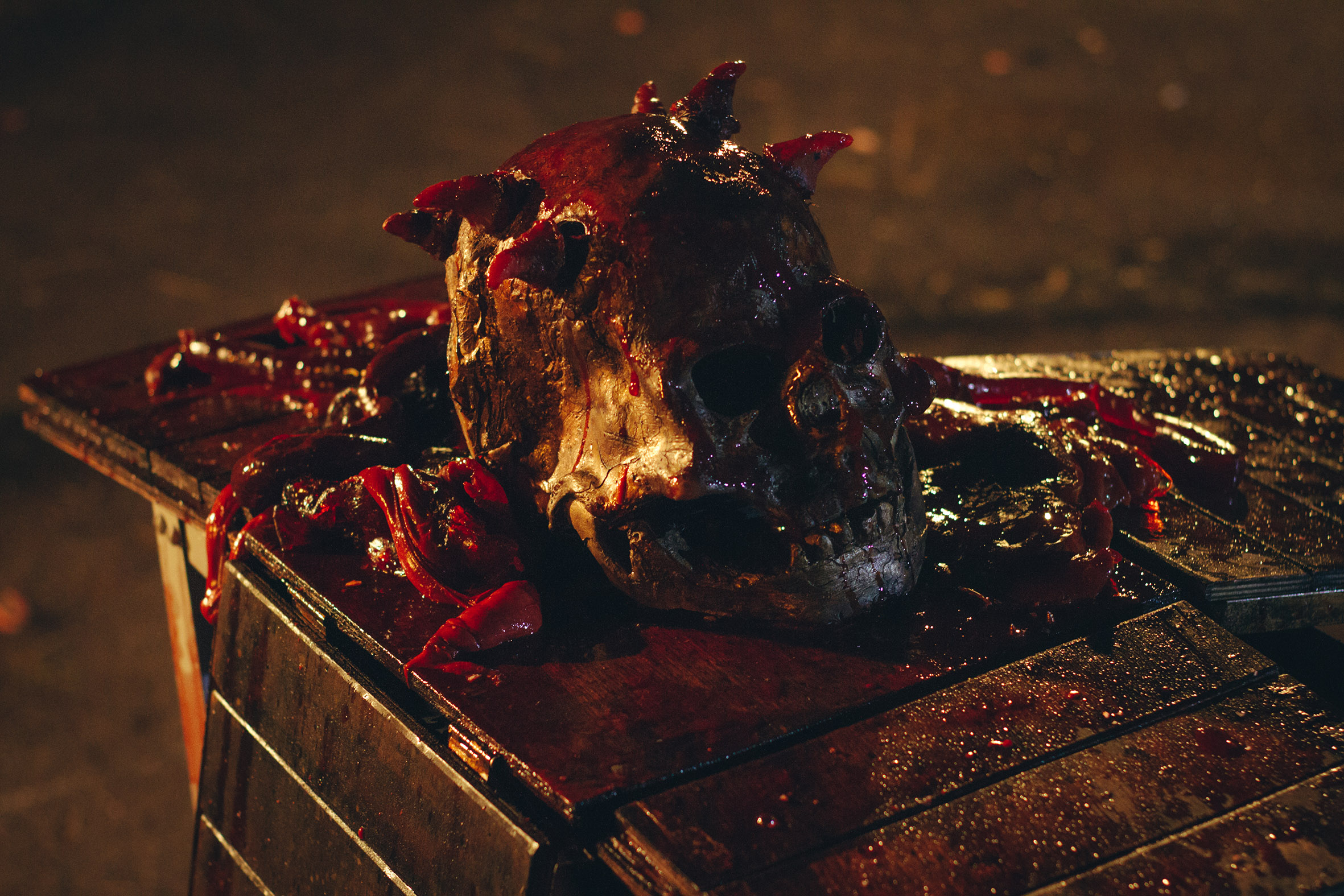 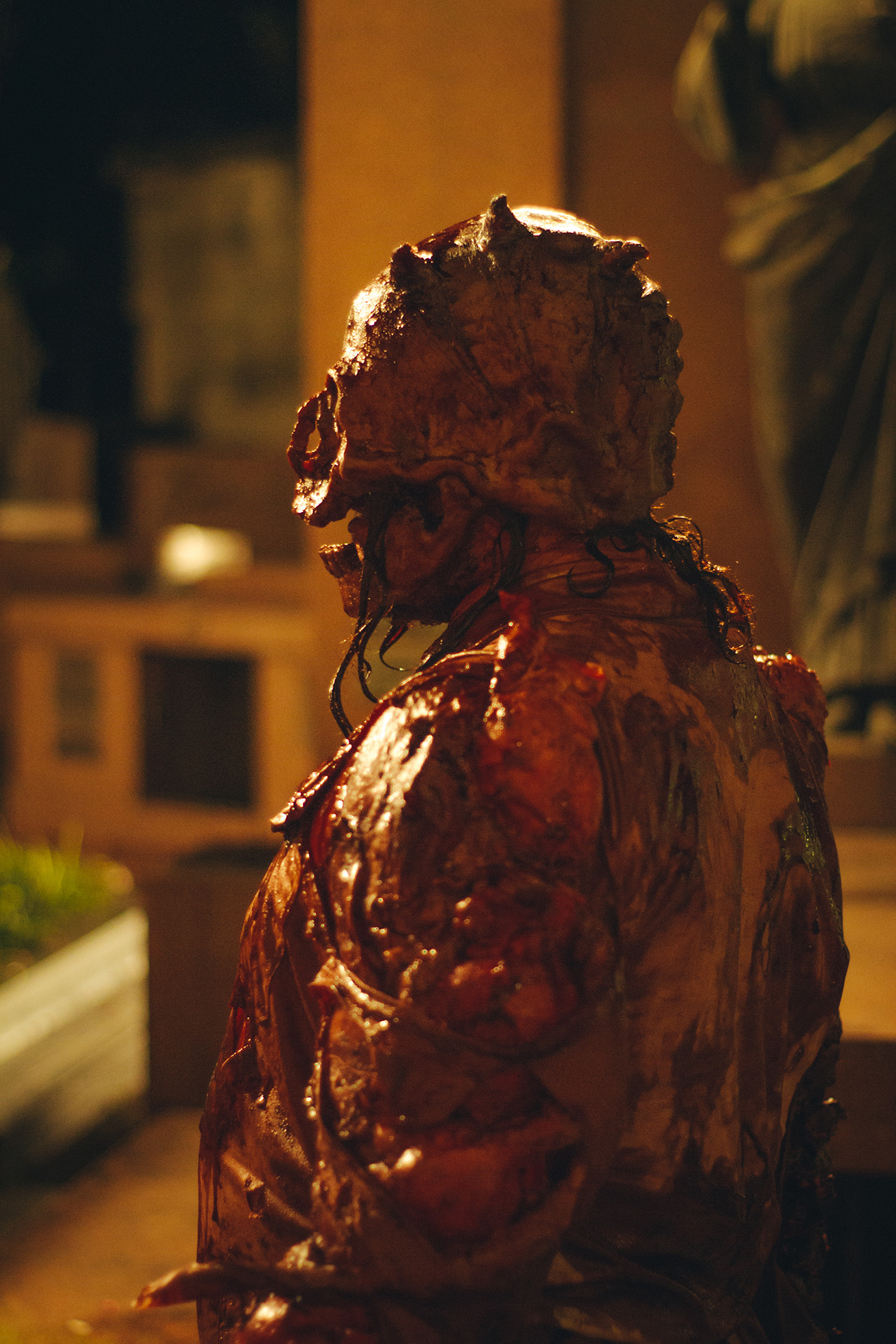 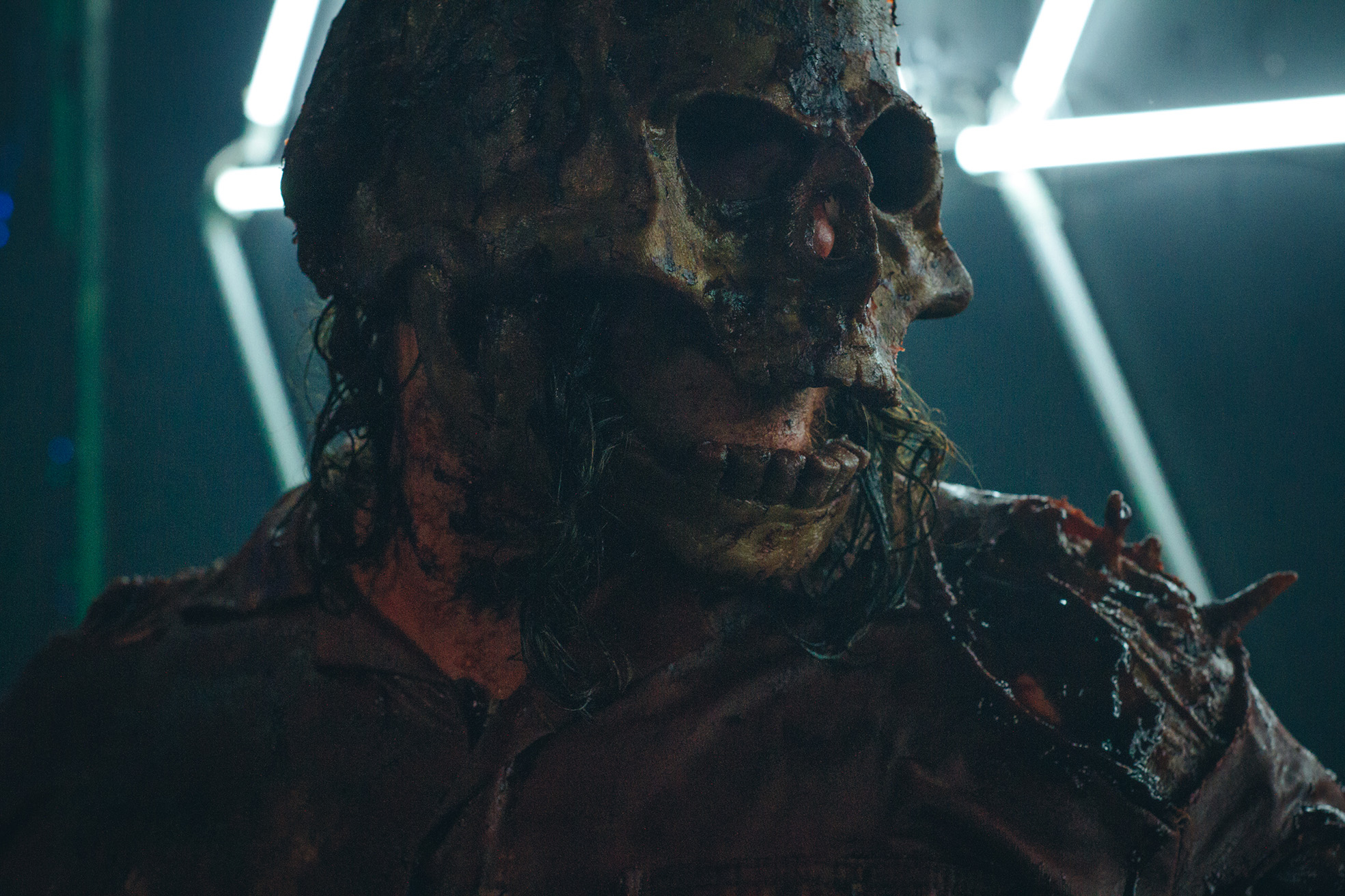 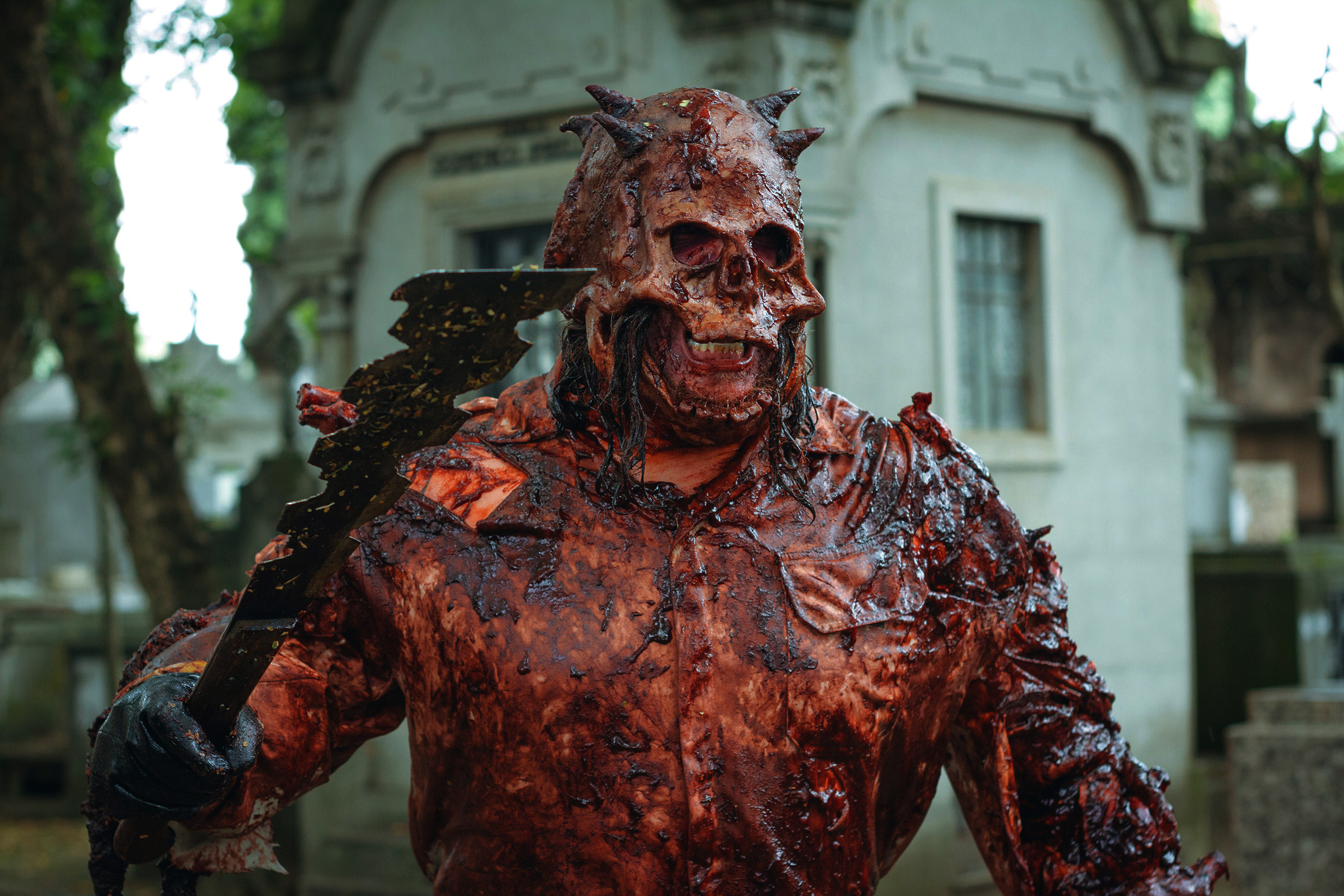