Baylen Becnel ✭
May 2019 in Character Sculpting Contest
A sculpture WIP of a Mindflayer Ive been working on! We have yet another Dungeons and Dragons themed party coming up, and I figured this time Id go with one of -my- favorite types of monsters! Currently still a WIP. Right now, I have the cast done and its just about good to pour, but life has been a tad busy as of late so Ive been lagging behind. There are four indentations on this creature's face, which is where a nice set tentacles will set, of which I plan to be able to puppet at one point. Ive been absorbing as much as I could thus far with some of the Stan Winston How-to vids and I think Im just about ready to complete the tentacles and then, the head! I dont know if I will be able to get the entirety of this sculpture finished by the time the deadline is up, but nevertheless I plan to post the finished product here at some point.

The Clay used is WED clay--something I have really started to fall in love with. The Stan Winston Sculpting section of the website has been the greatest boon in this journey, as Im more accustomed to making cutsey cartoony things, and it -really- helps having their expertise in walking me through realistic stuff. Since the mimic sculpt I previously posted, I have also increased my arsenal of texturing materials and there were -plenty- of different items I used to get some of the textures I have on this guy. Sadly, I didnt take half as many of the WIP photos as I had with the mimic--moreso that this was a personal costume so I kinda forgot to take em. Sometimes its fun getting lost in the process! 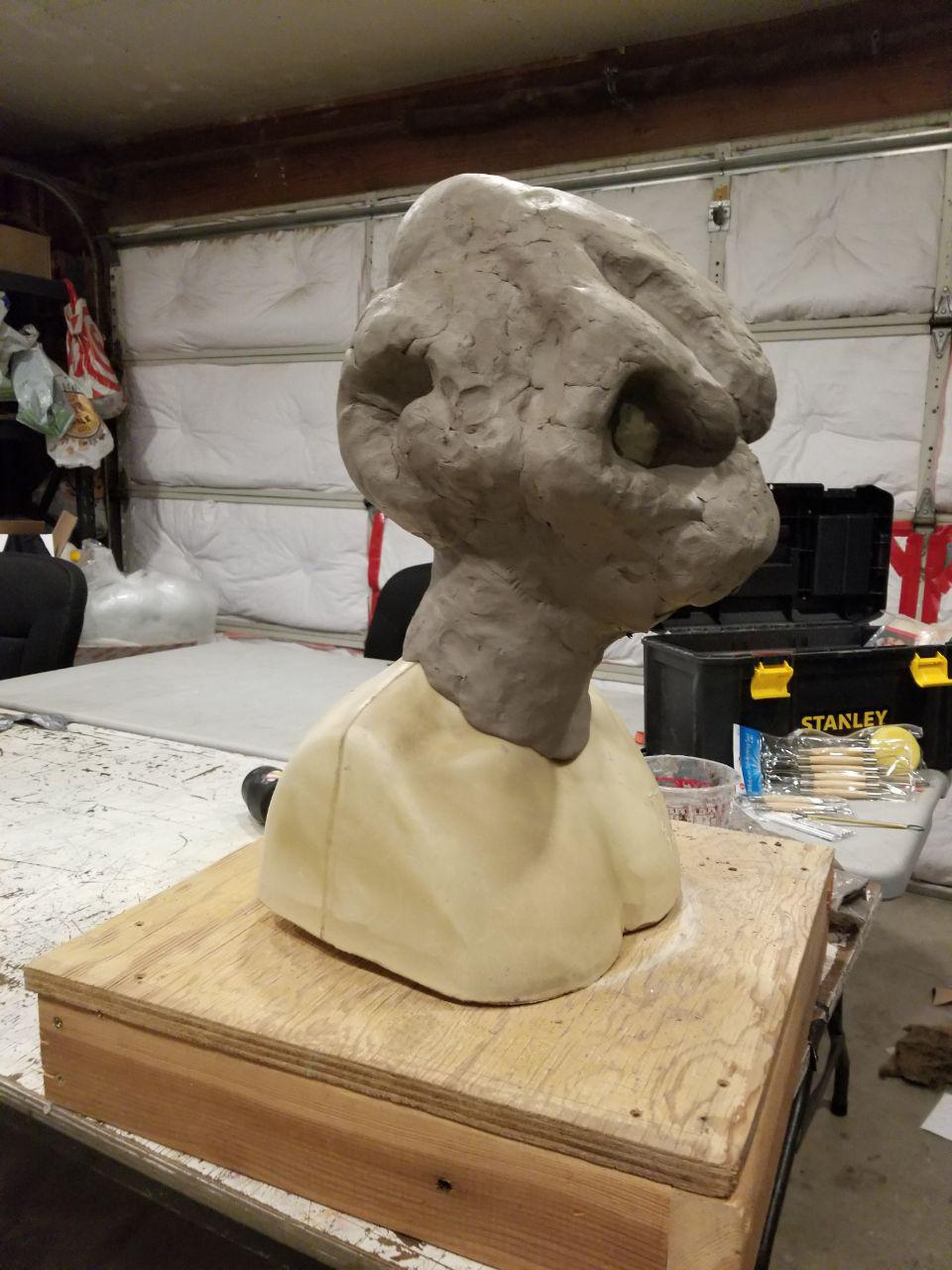 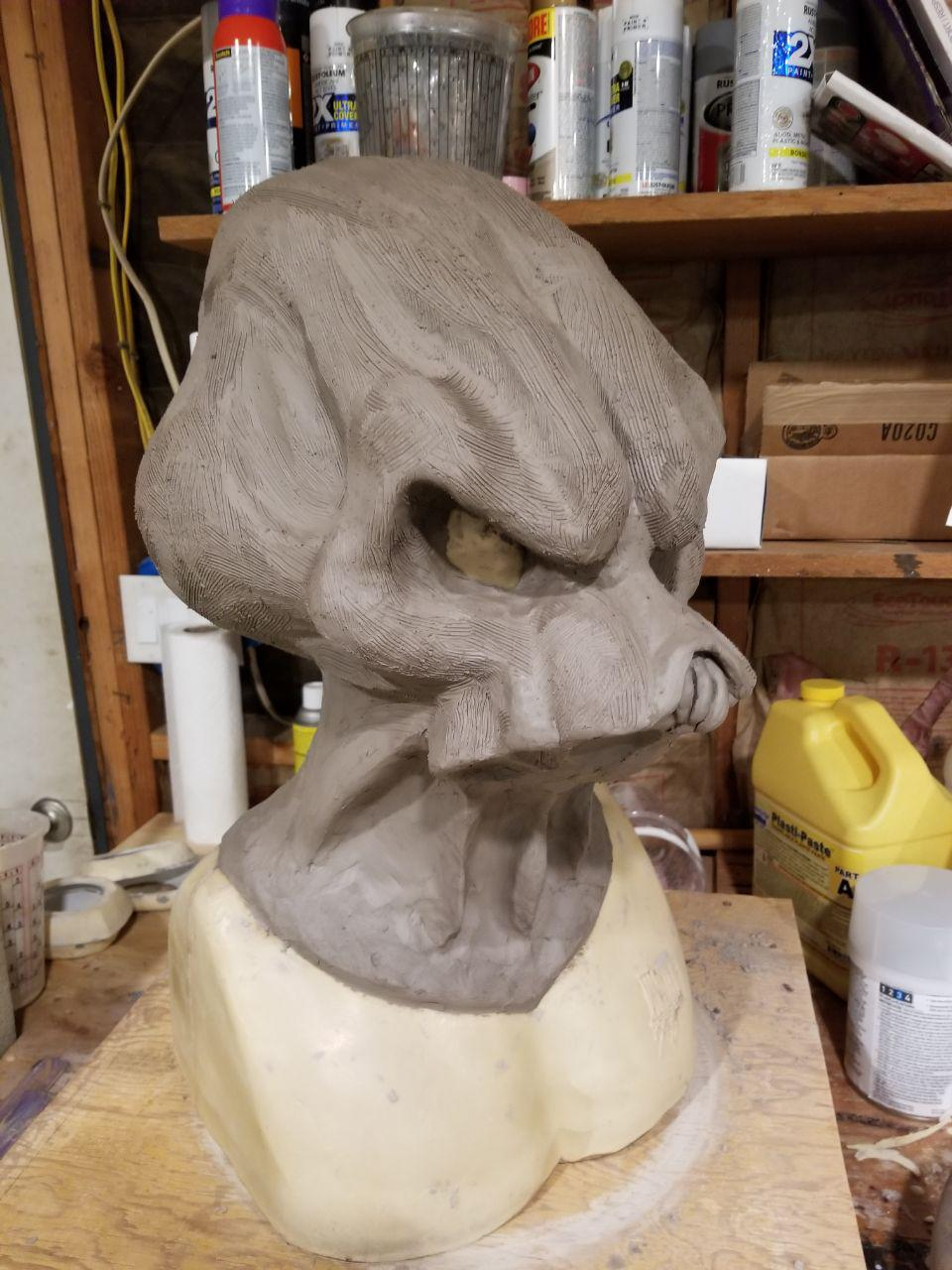 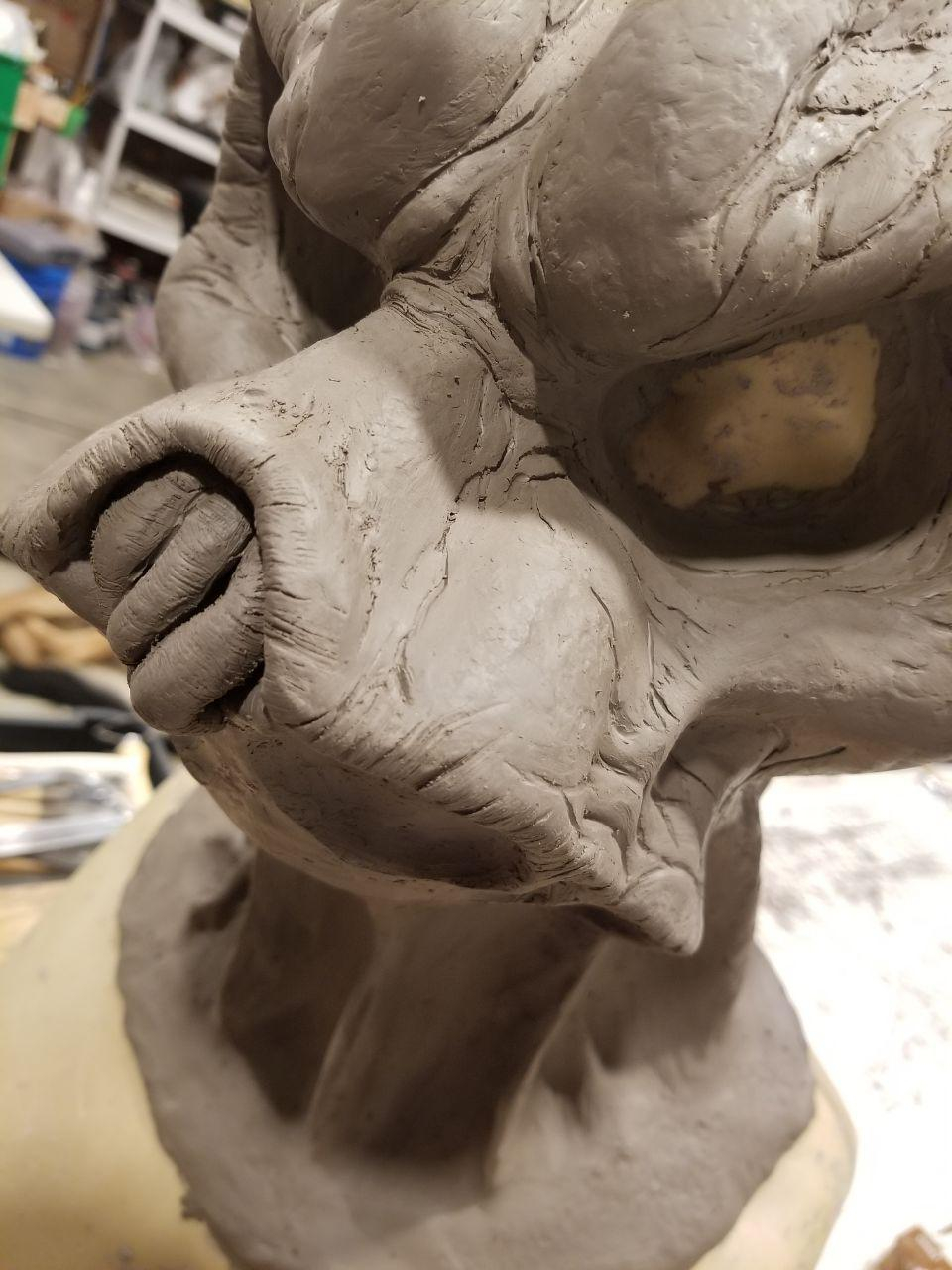 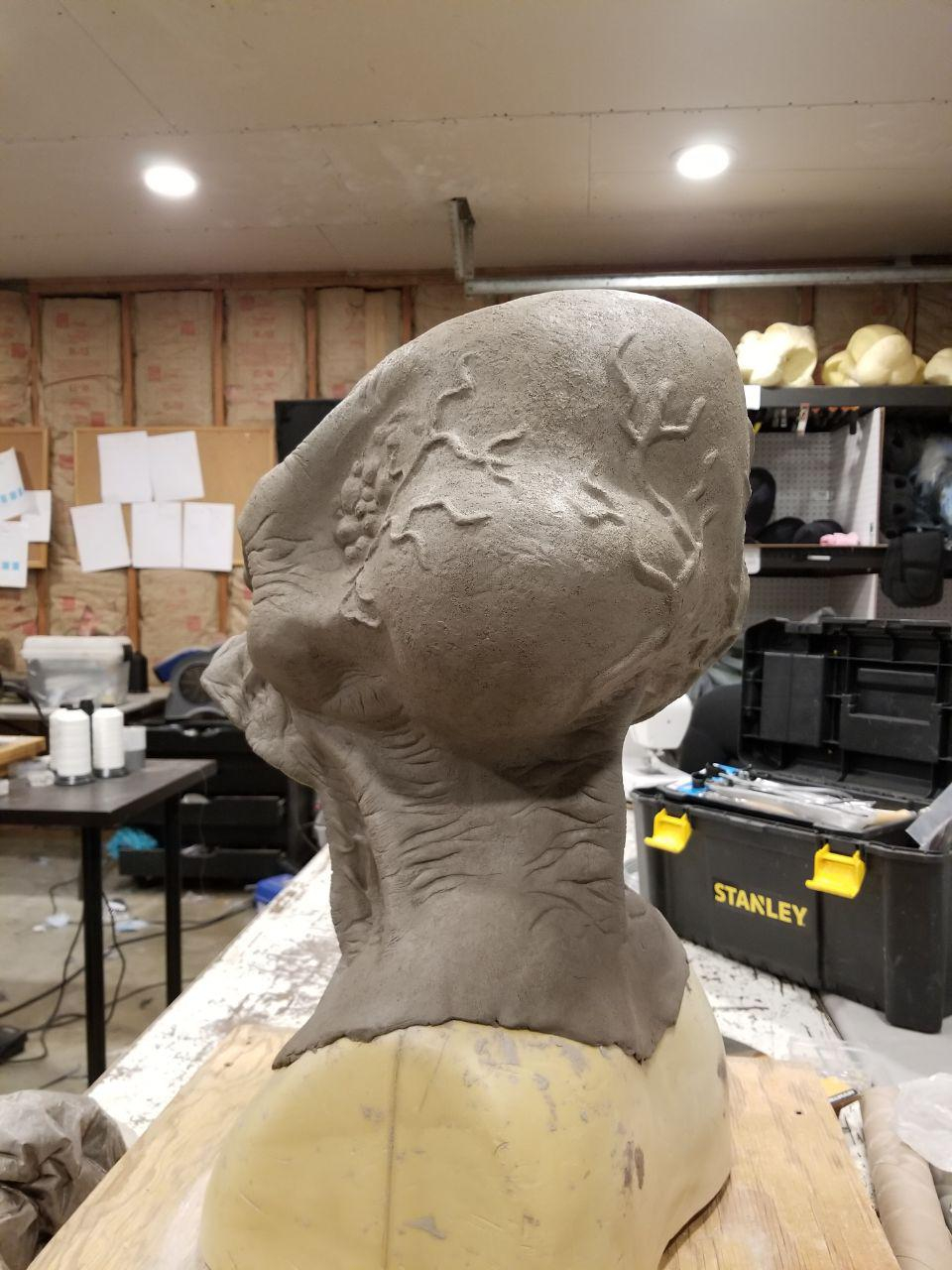 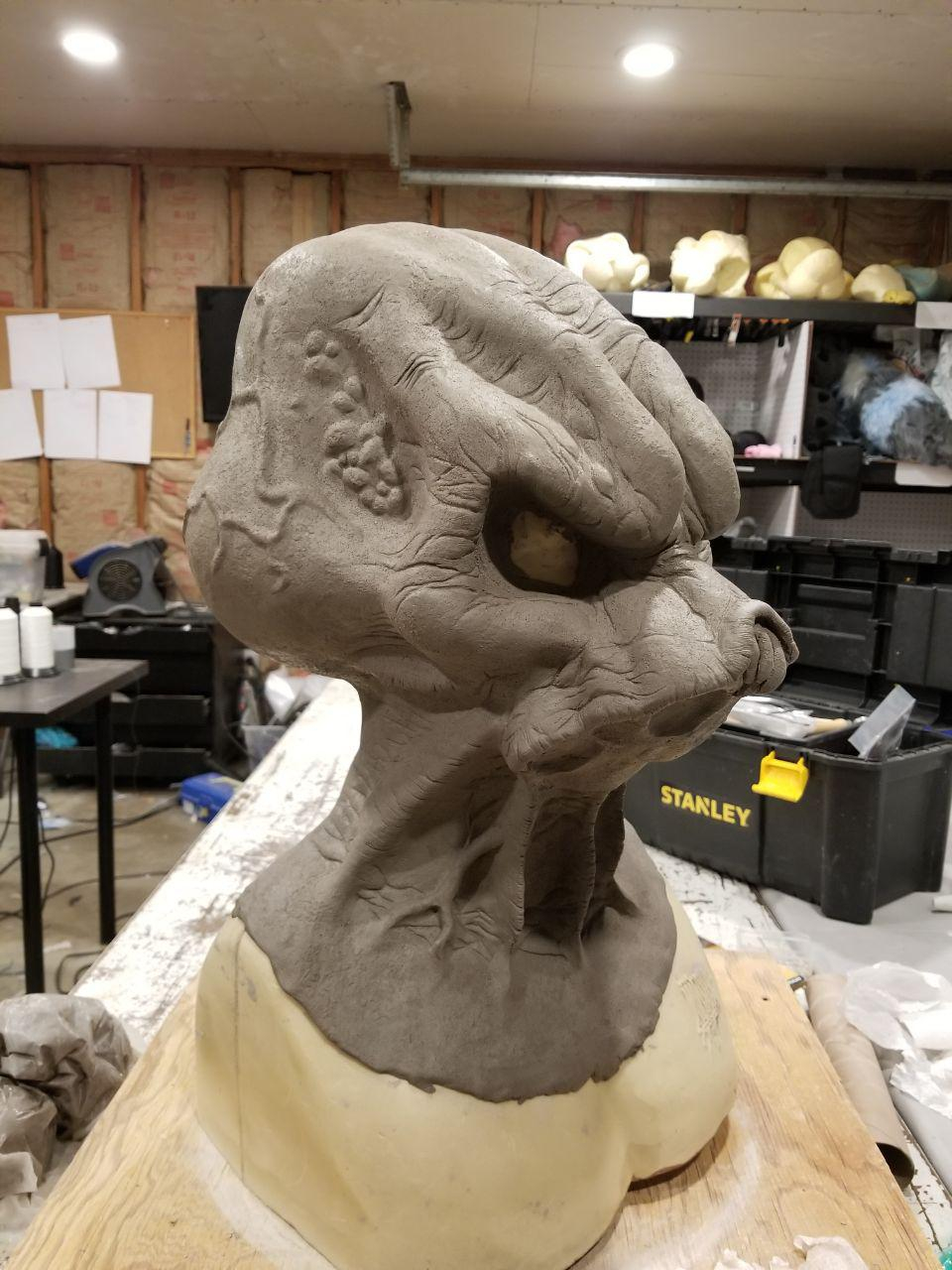 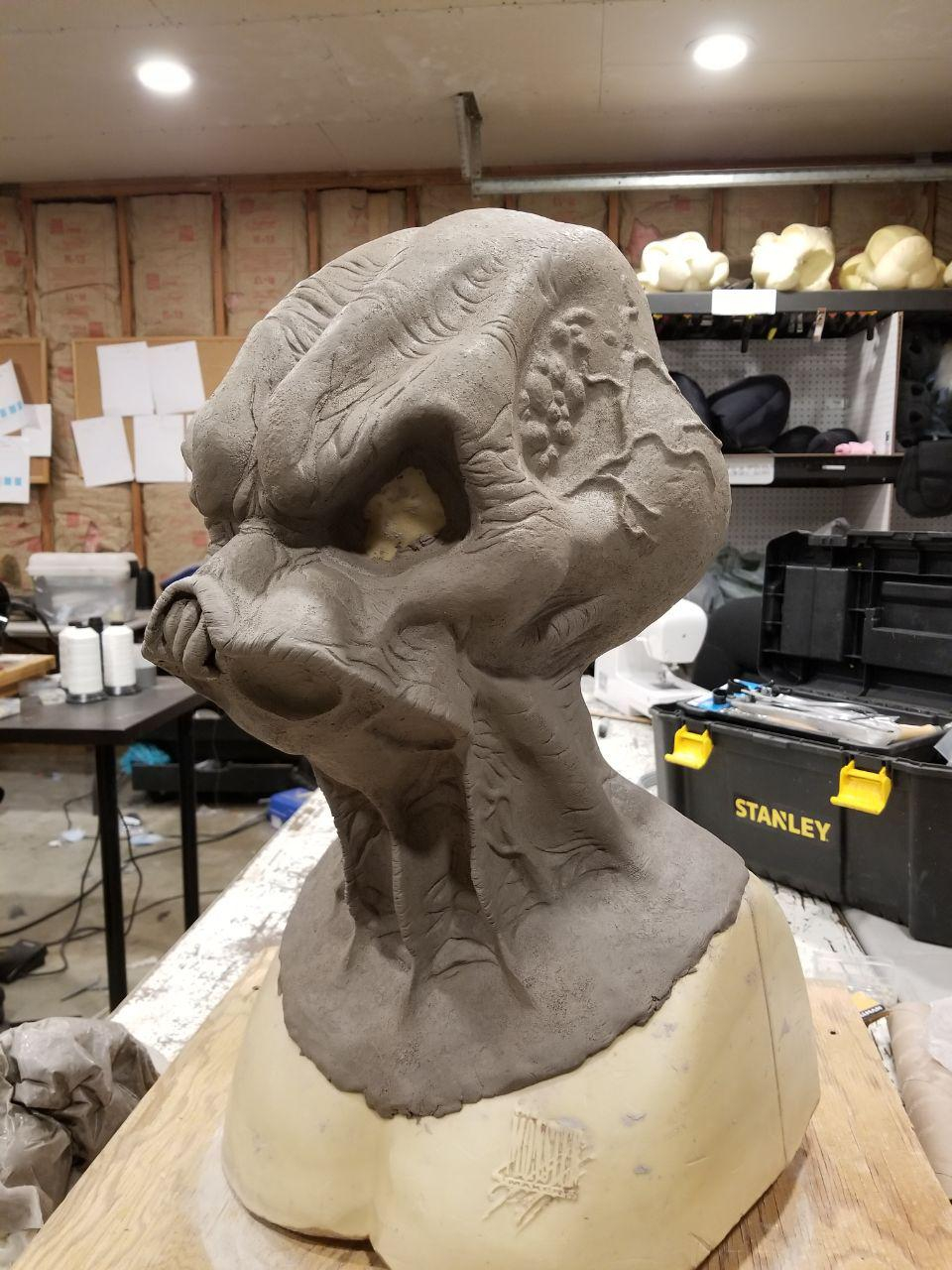 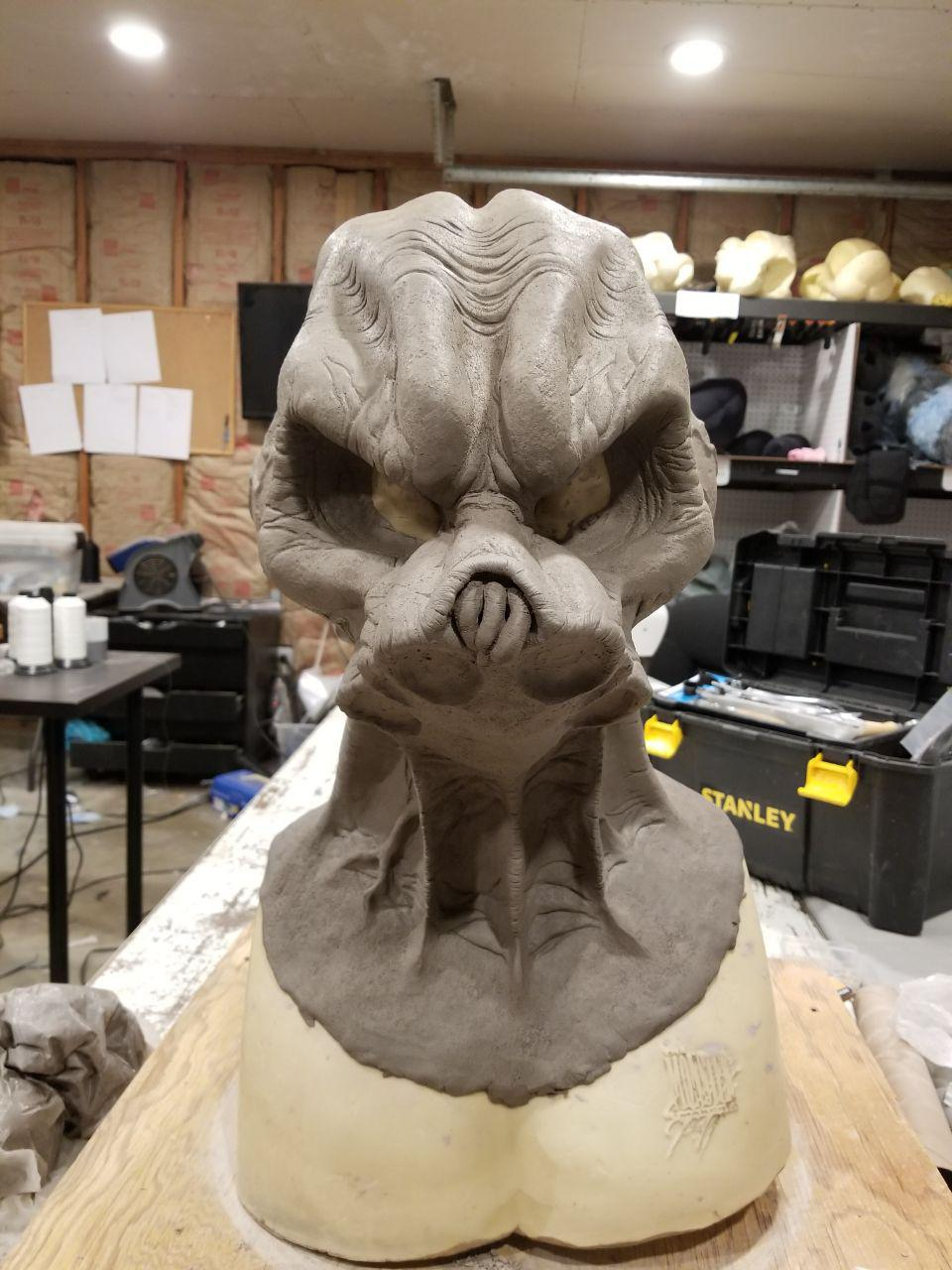 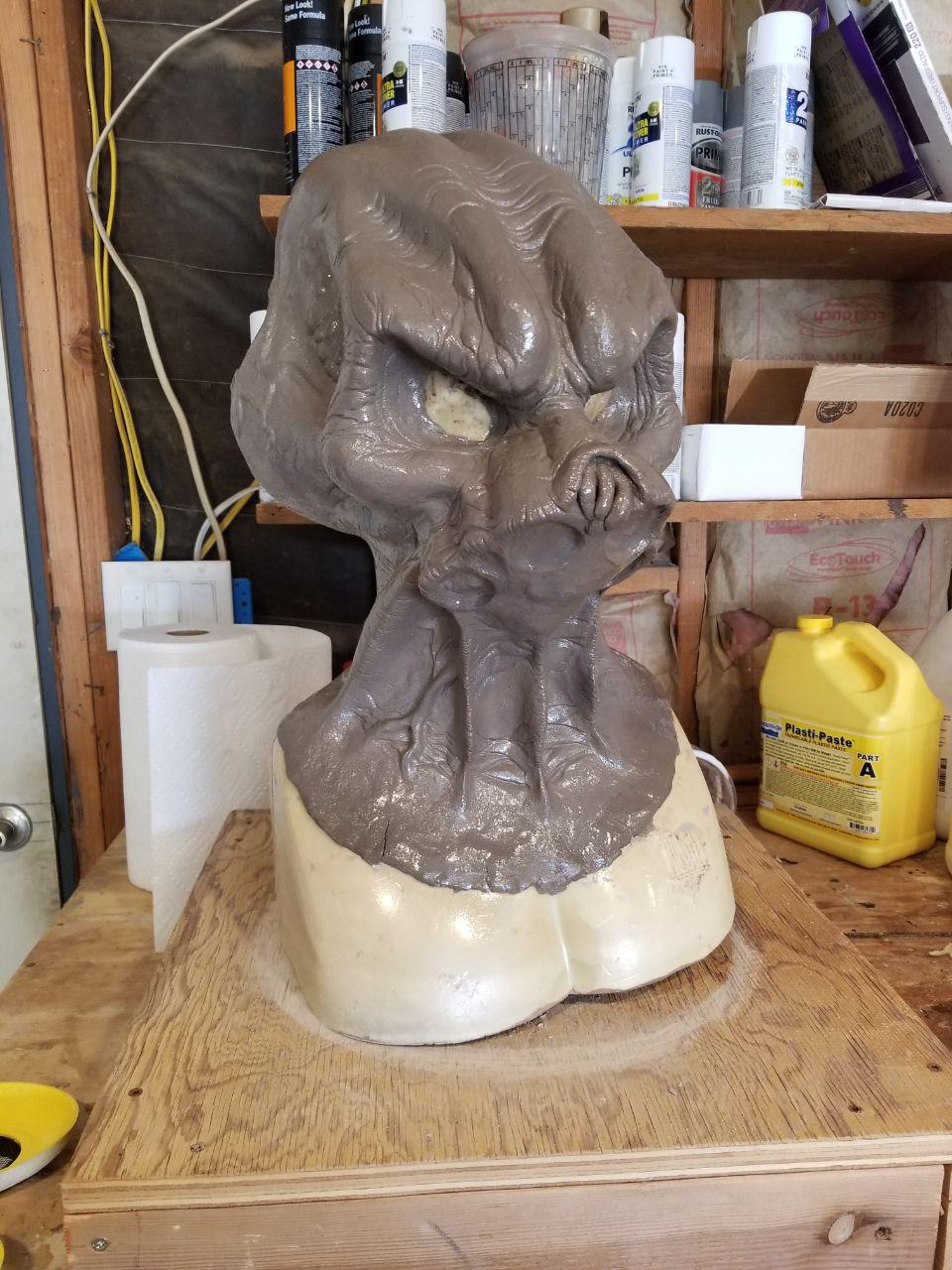 Hopefully soon, a foam-latex cast and then some painting!