Copied and pasted from the 2018 Halloween contest. You can follow my video walkthroughs here. 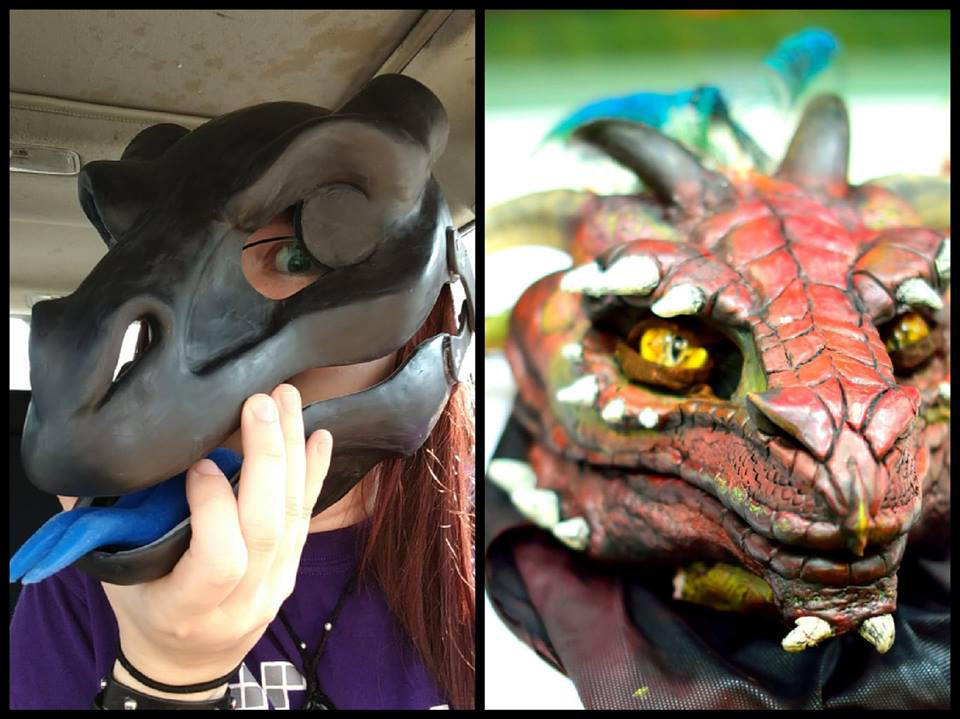