Natascha Zenig ✭
November 2018 in 2018 Halloween Costume Contest
Hello, my name is Natascha. A good friend of mine (she was pregnant) had the idea, to make some special effects on her baby bumb. I sculpted a baby face and 2 arms with monsterclay, made a cast of it, build a mould out of silicon. Then used Baldiez and encapseld the silicon. applyed this and an other silicon wound that i prepared before on the belly.
photos were taken from Gregor Urabl and his wife was the model. Bytheway the "real" baby was born 1 Week later after the shooting on normal ways

and here the link to the behind-the-scenes video 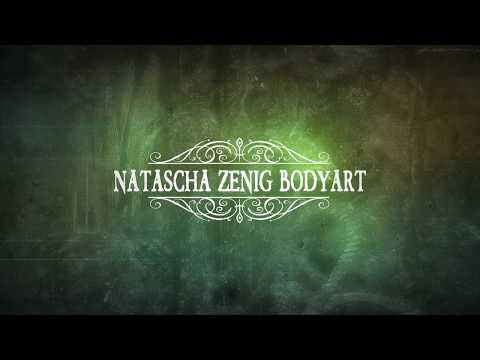 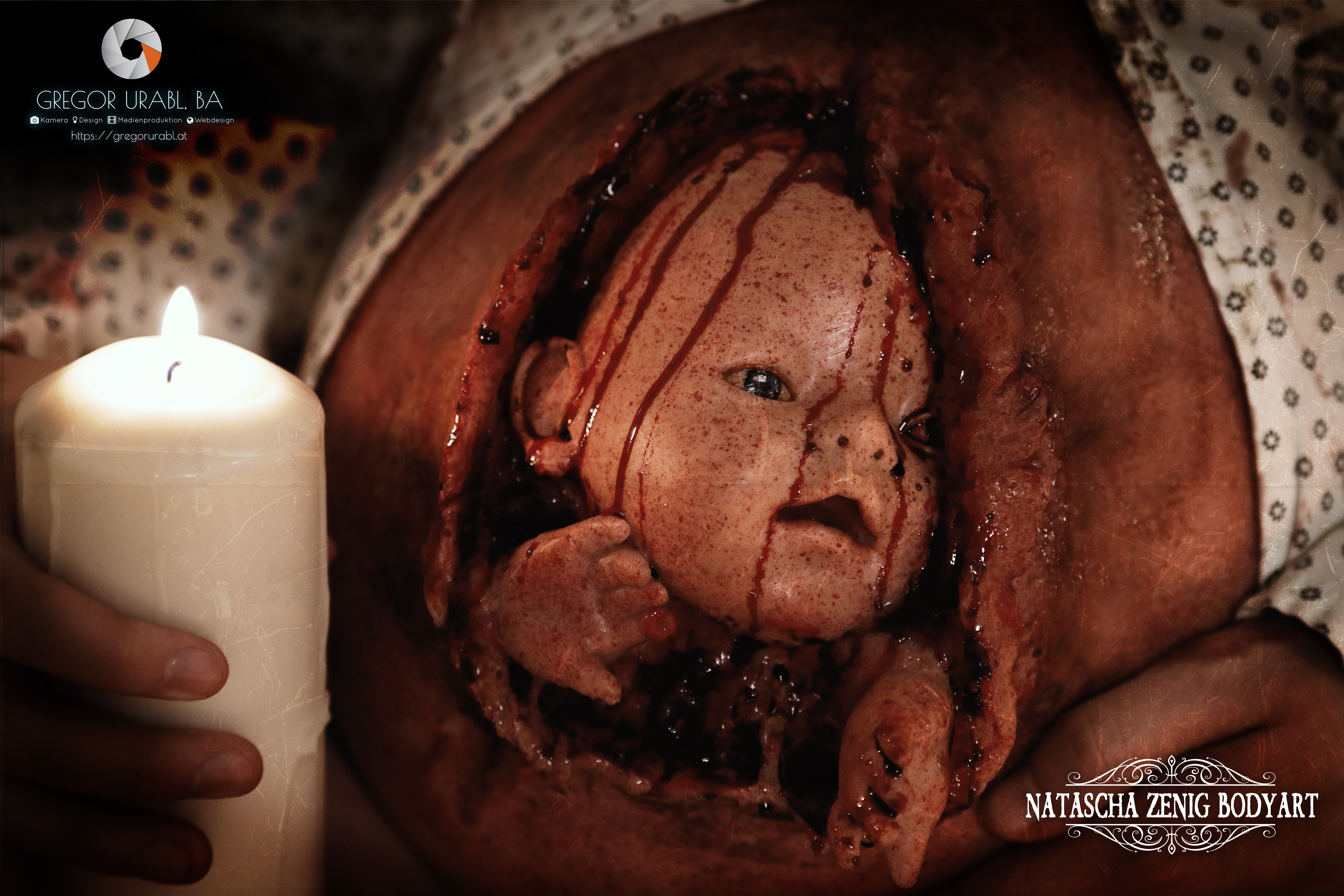 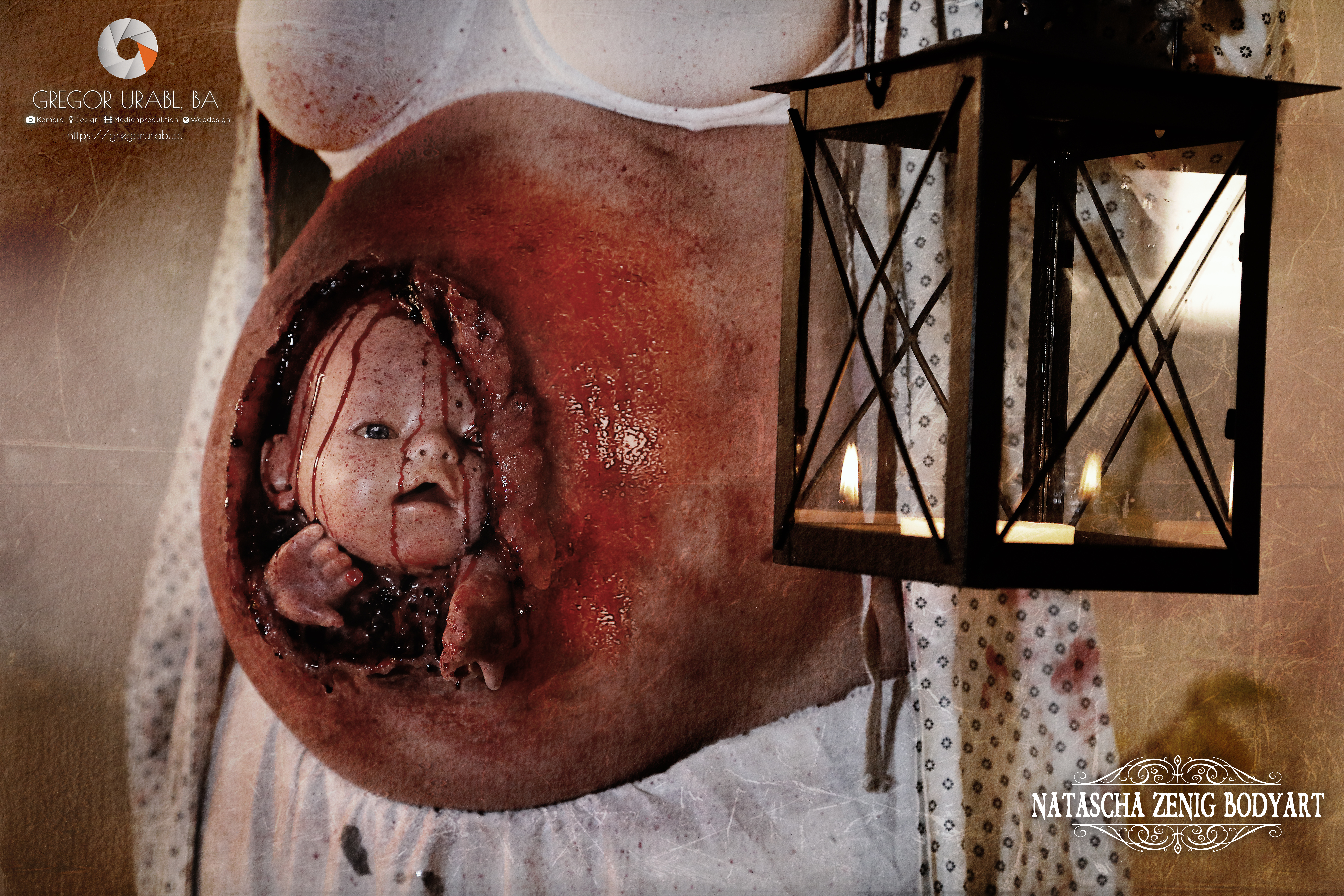 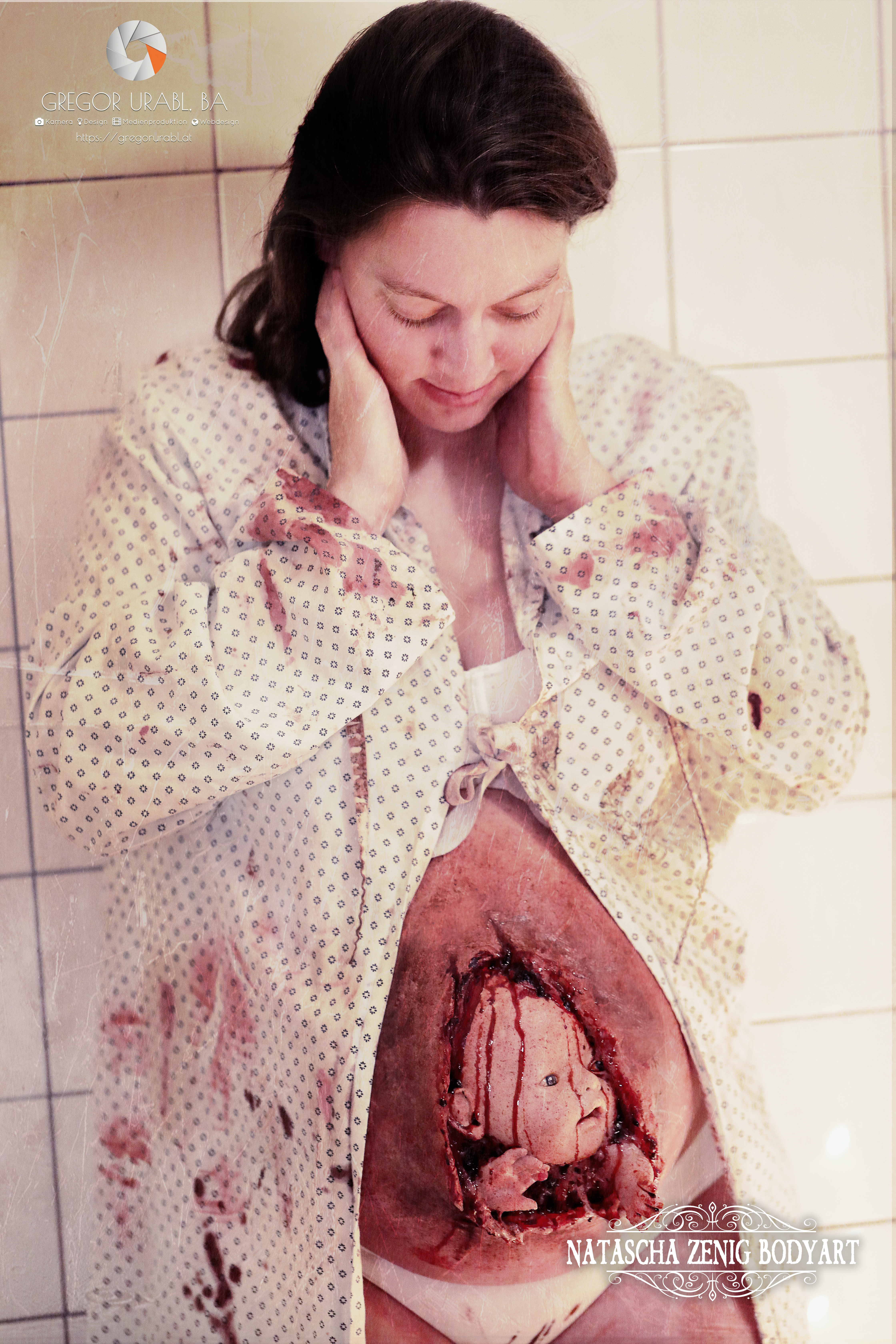 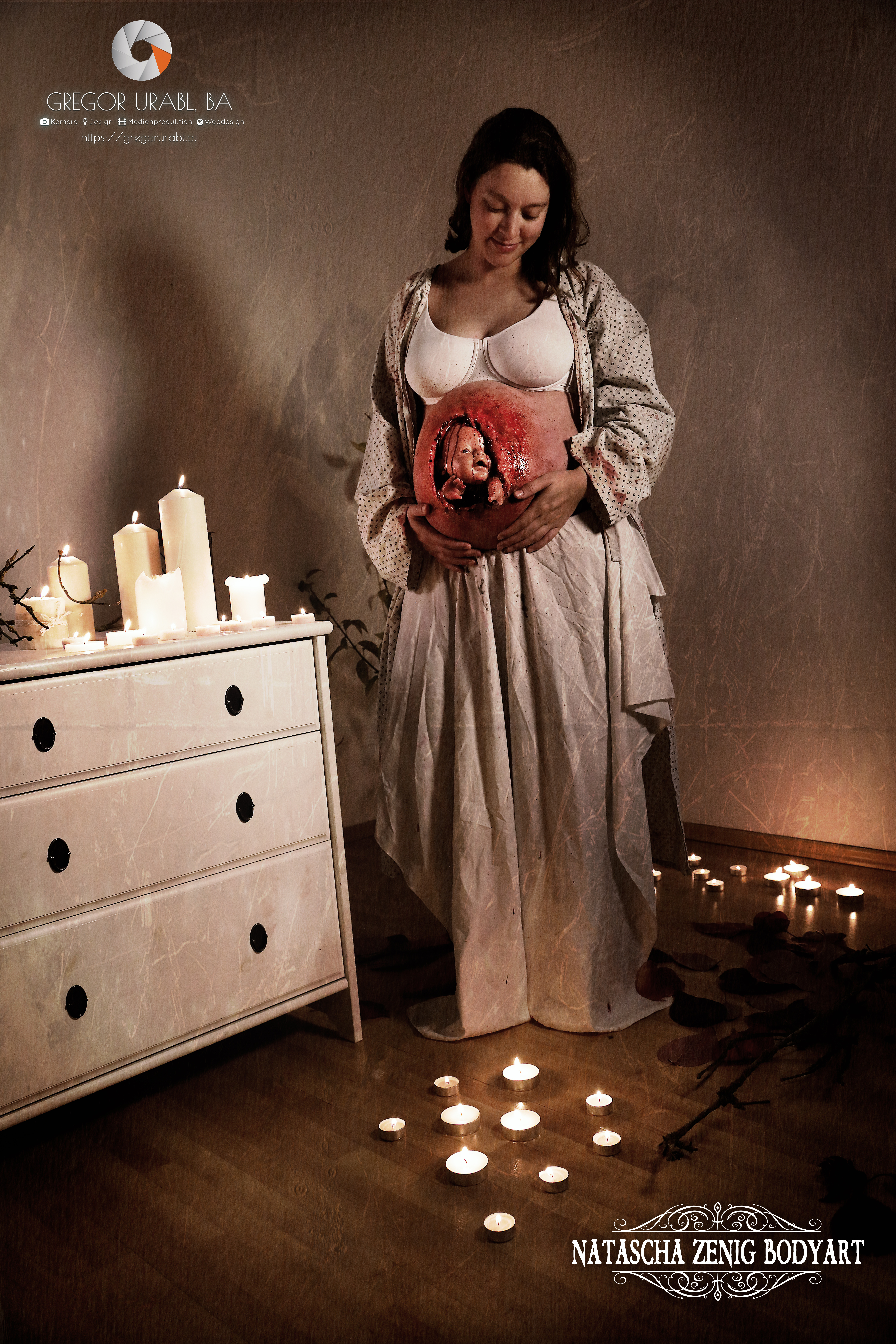 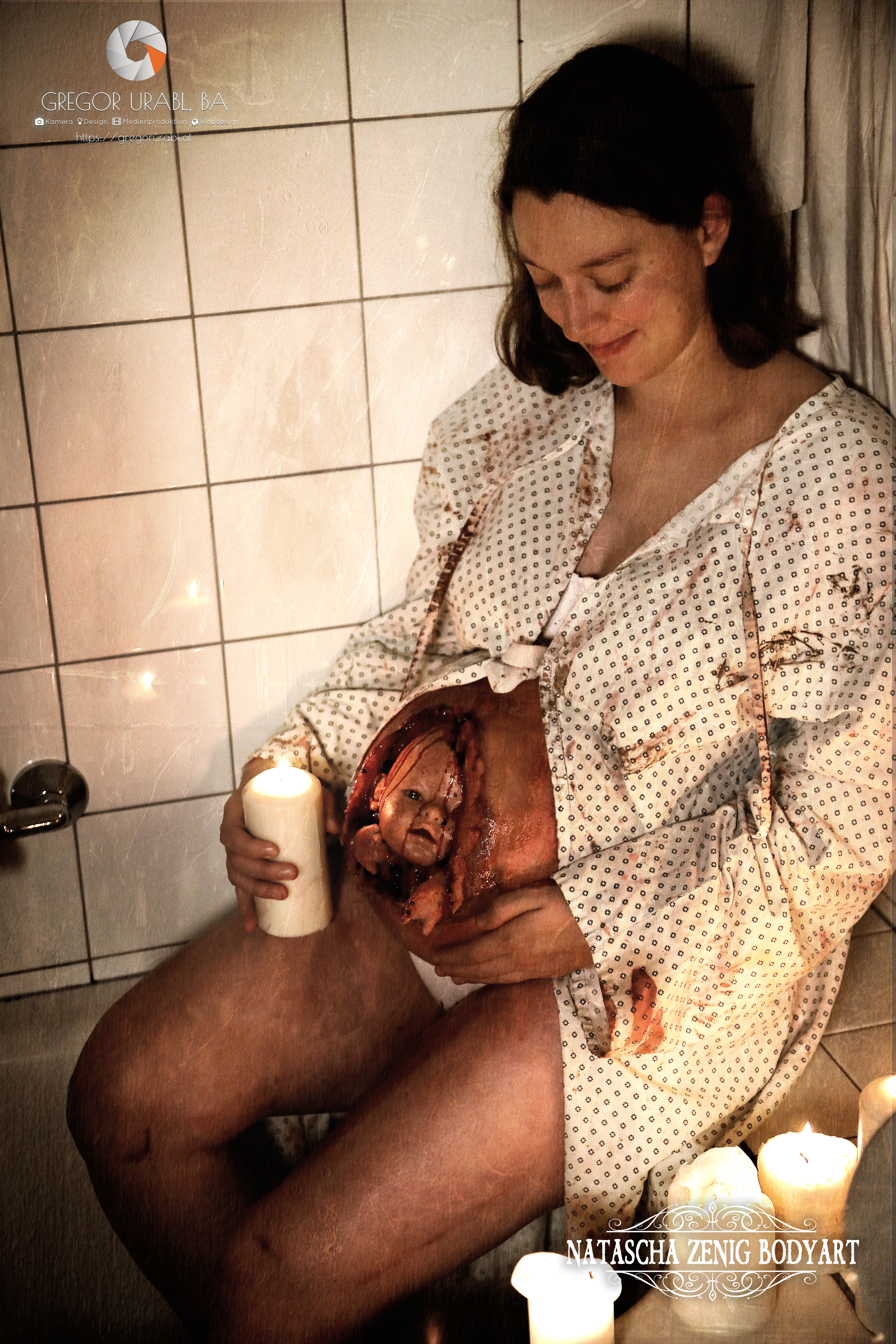