Jerell Valerio ✭
November 2018 in 2018 Halloween Costume Contest
This is my favorite character from the video game Overwatch. His name is Hanzo. I crafted every part of this costume besides the socks and underwear. I had to teach myself to sew, minor woodworking, LED work and how to form/sculpt form to match the cartoon look of the video game. The bow lights up in 4 places and pivot near the ends as I draw the bow. The Scatter Arrow can rotate while each shard are individually lit up as well. The headdress is made up of sculpted gym floor mat. Just like the rest of the armor and belt. The original is posted right blow this photo for a comparison. 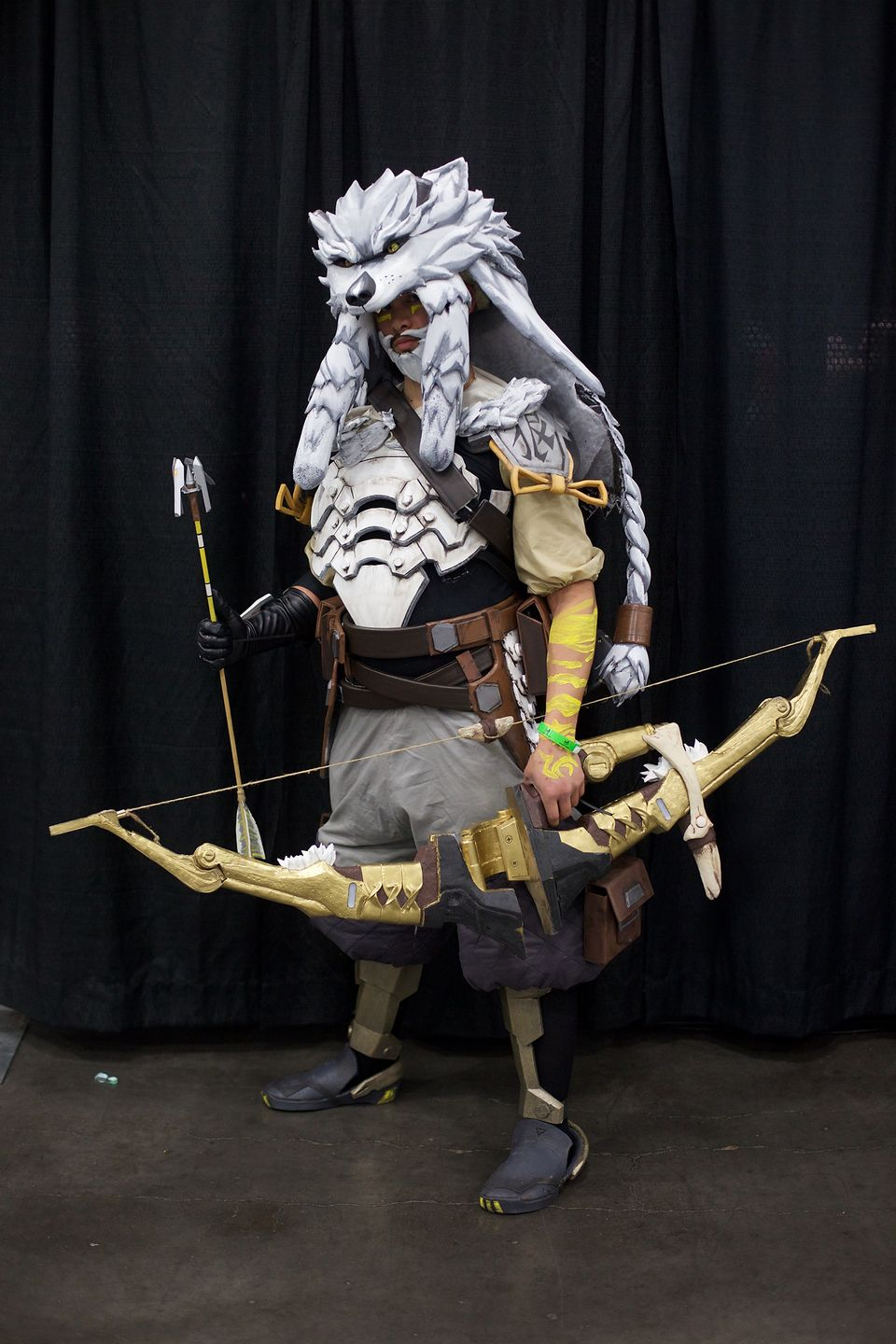 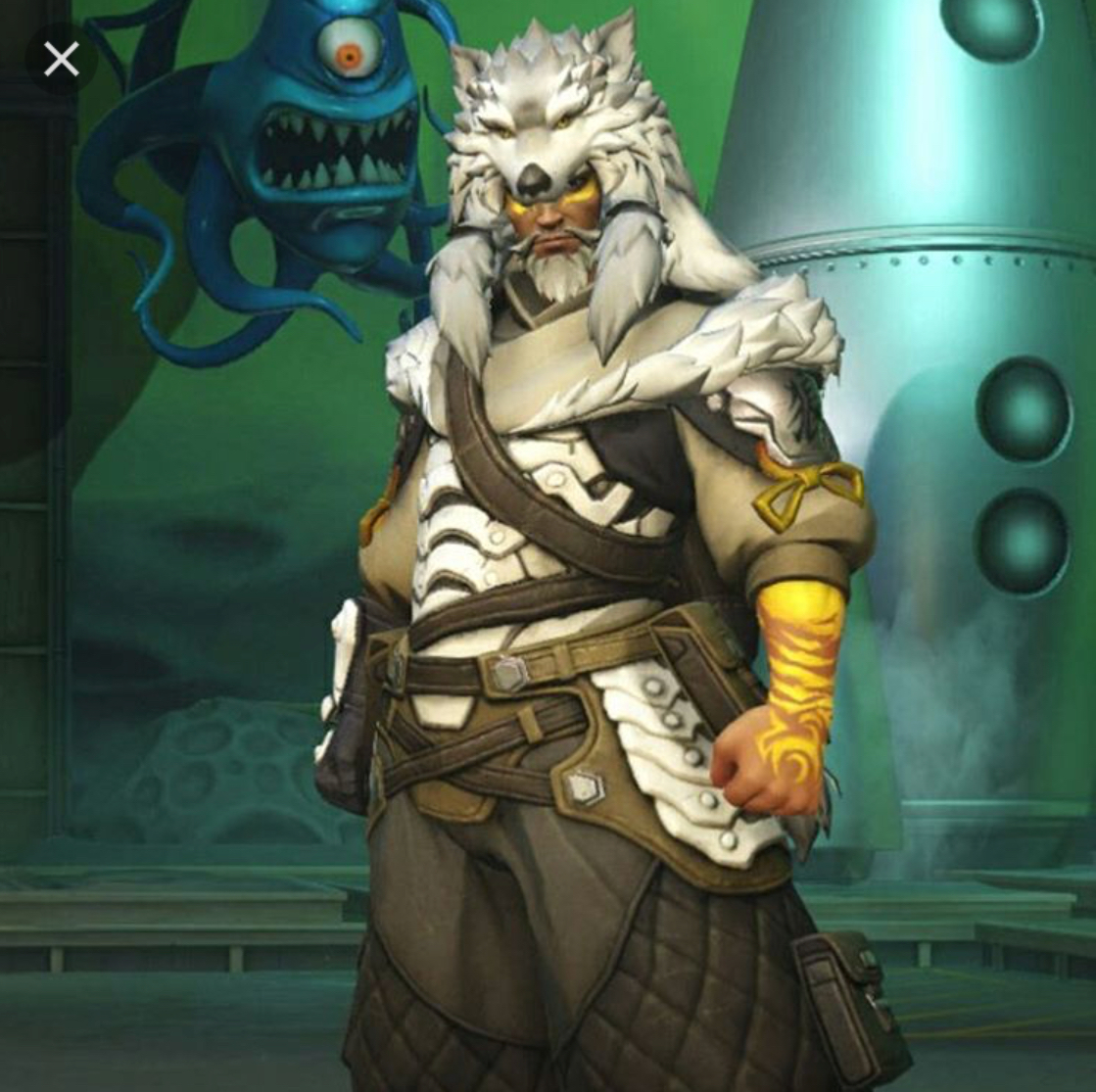 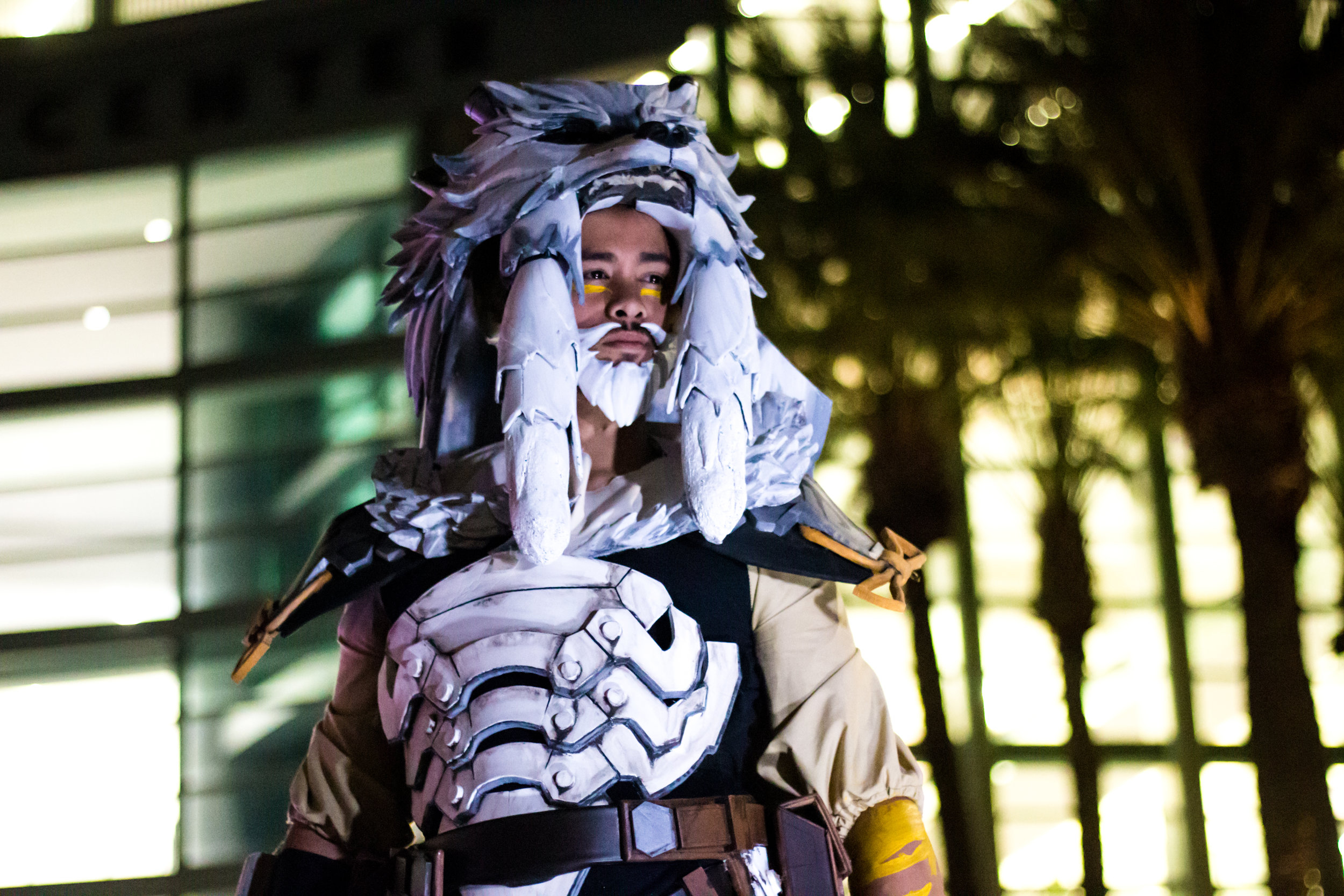 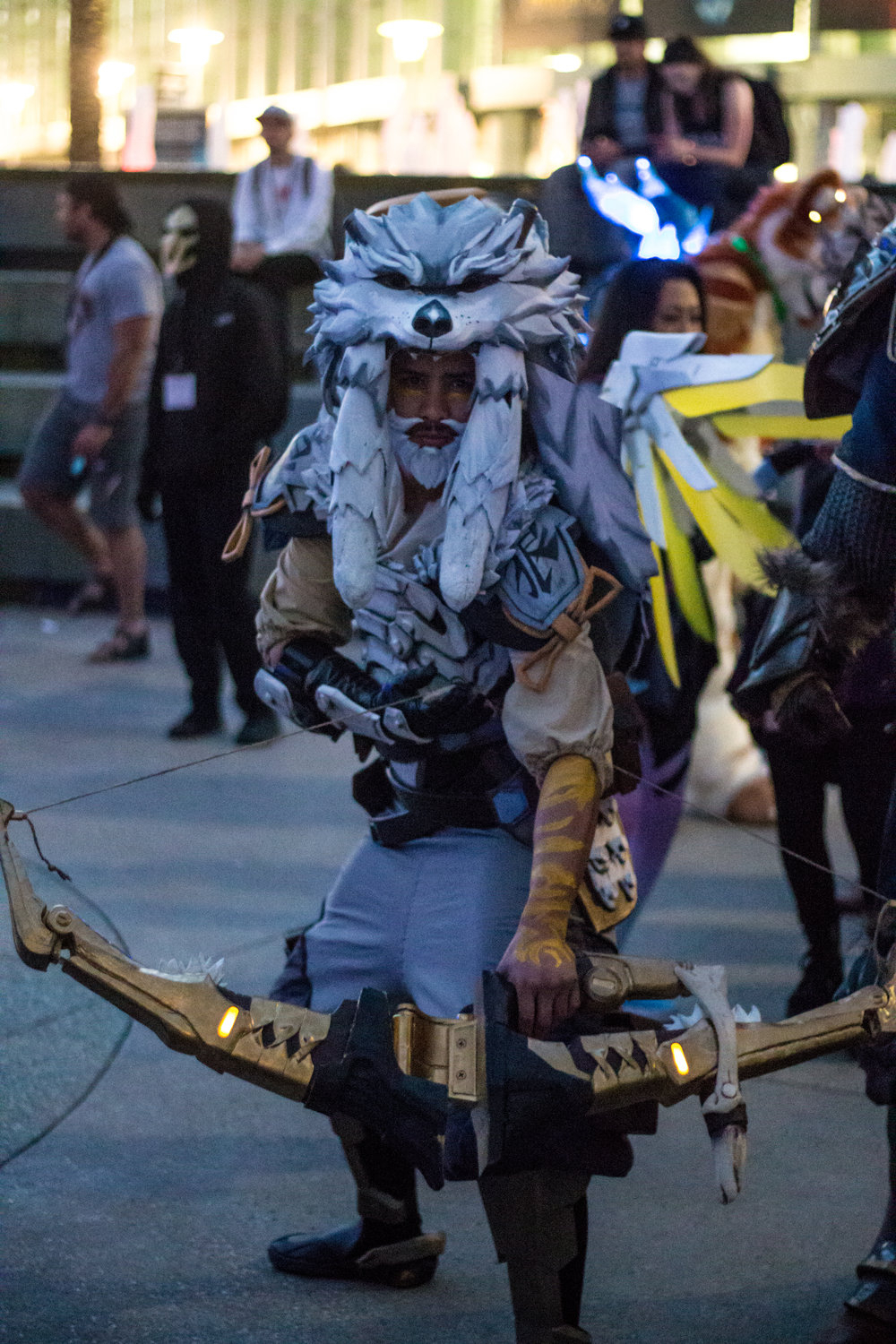 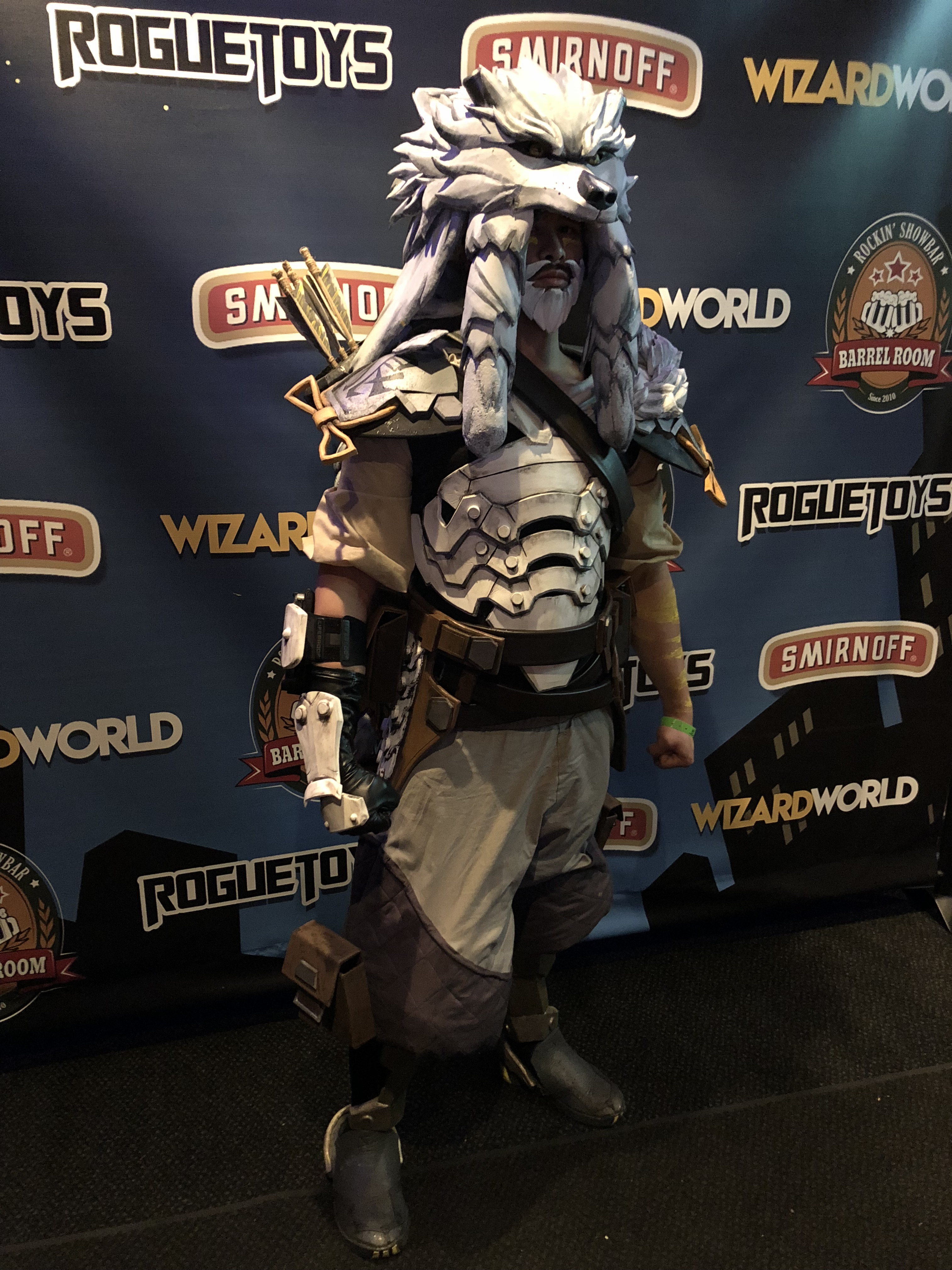 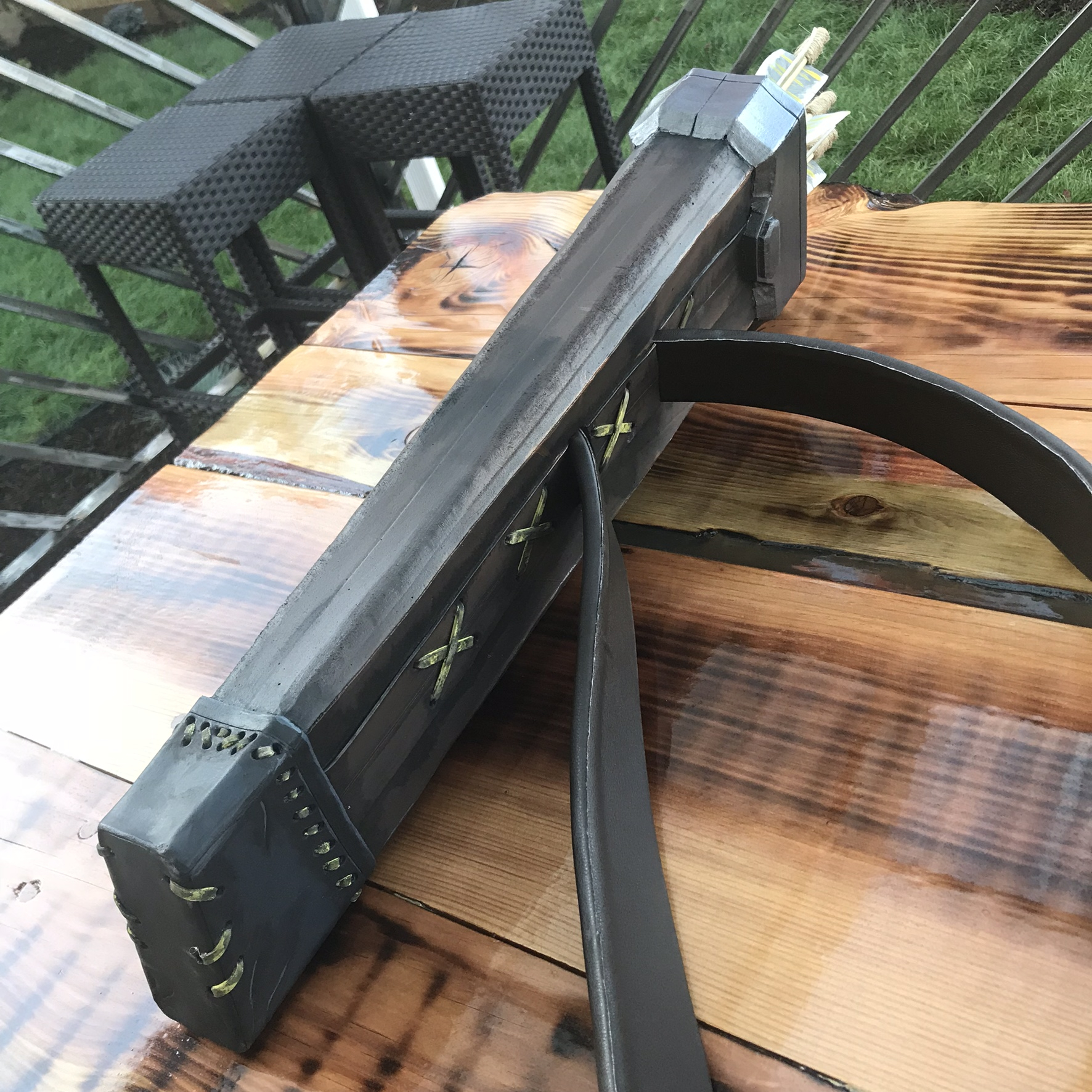 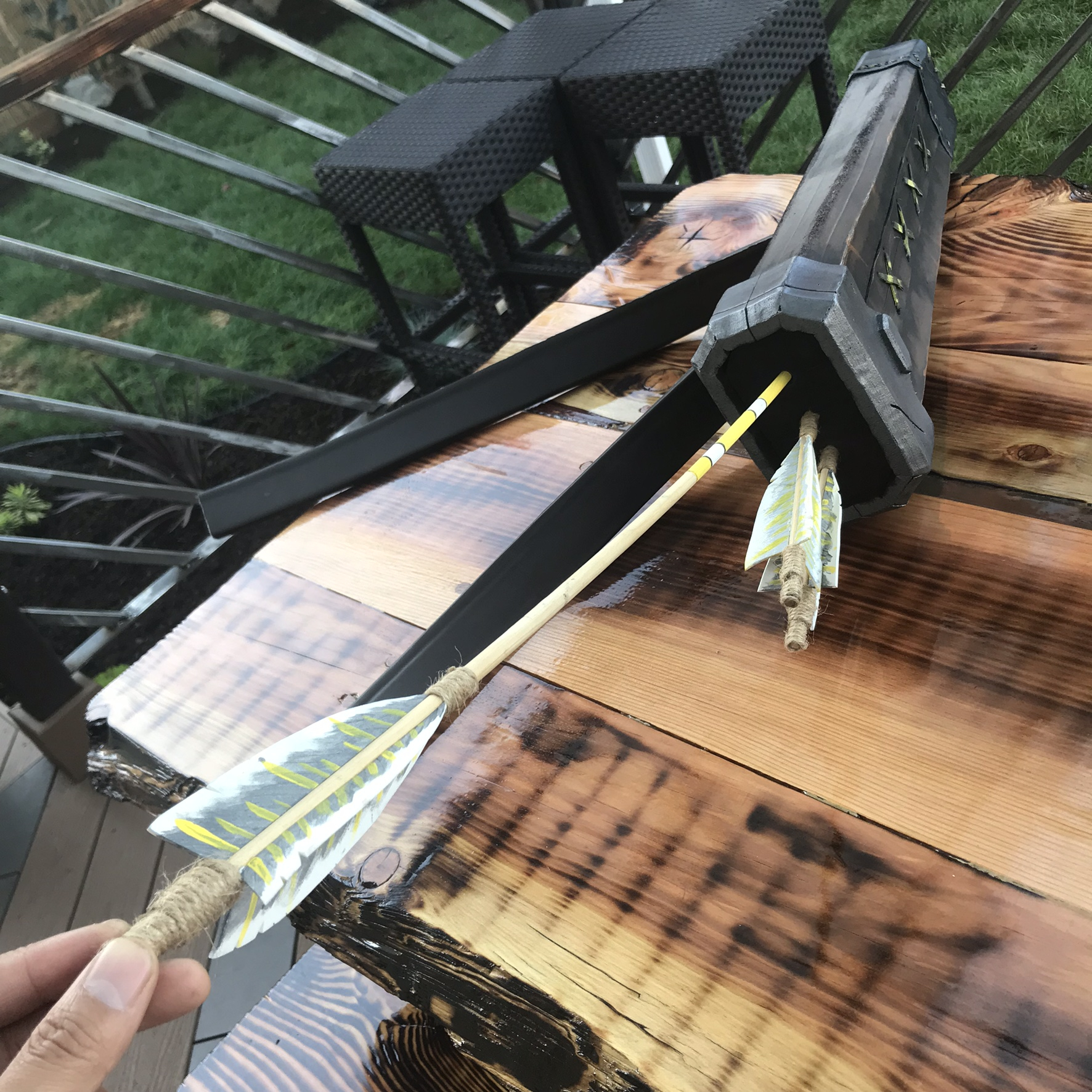 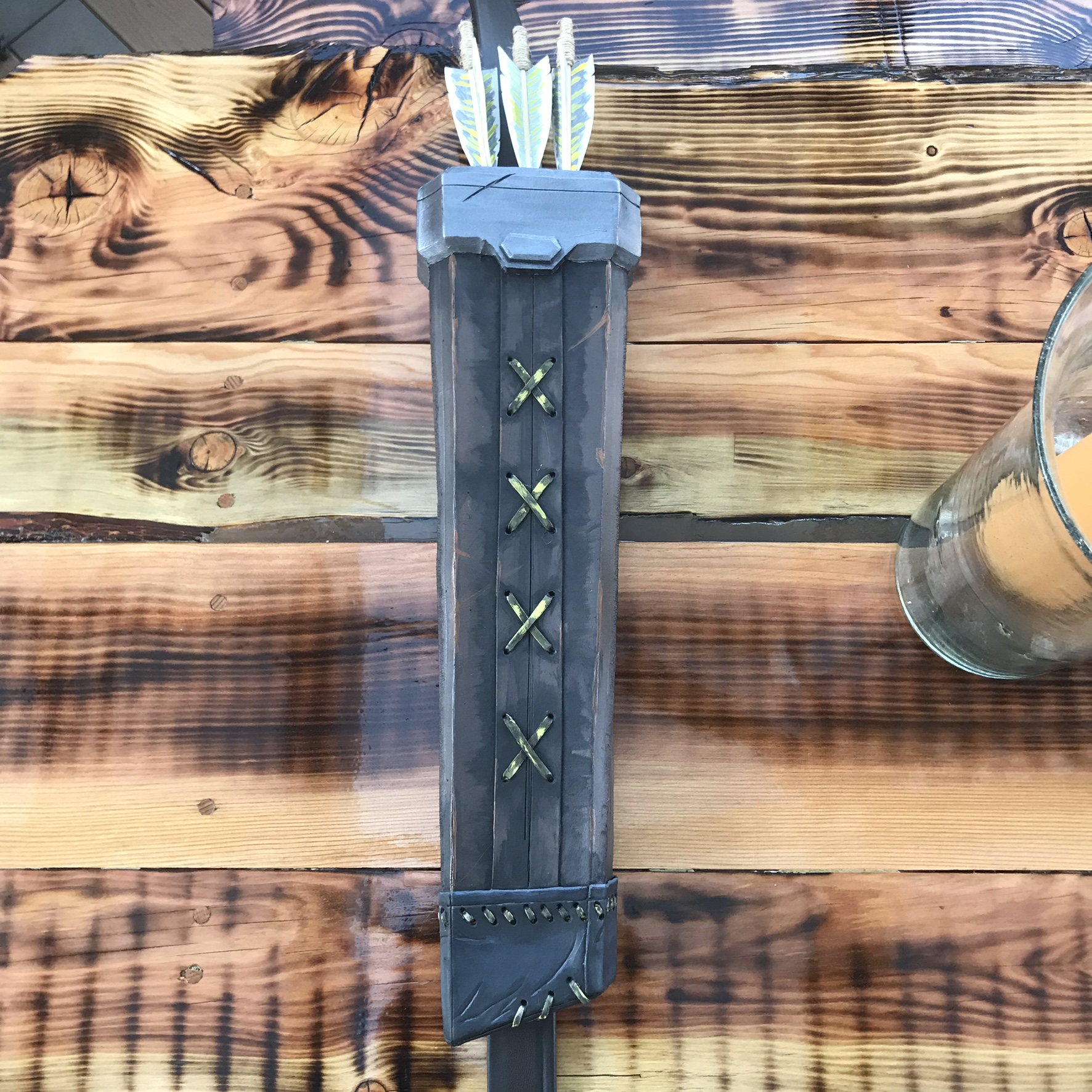