Courtney Rippstein ✭
October 2018 edited October 2018 in 2018 Halloween Costume Contest
There are 85 Pokemon represented in this costume, and the Pokemon tribe has a whole backstory as well!
I had a bunch of methods that I really wanted to try and a costume like this has been on my mind for years - finally buckled down and did it! This was made in all of my free nights/weekends for a few months, using 33 different techniques (18 of which I'd wanted to test out because I've never tried those methods or because of an idea) and 27 different material types. Great thought was taken in deciding how to bring different Pokemon parts into reality (without looking corny) and how their hides/skins/pieces might represent in the real world.

The design was constantly in flux, right until the last pieces was designed and attached. Pictured later in the thread are photos of some of the items being built. 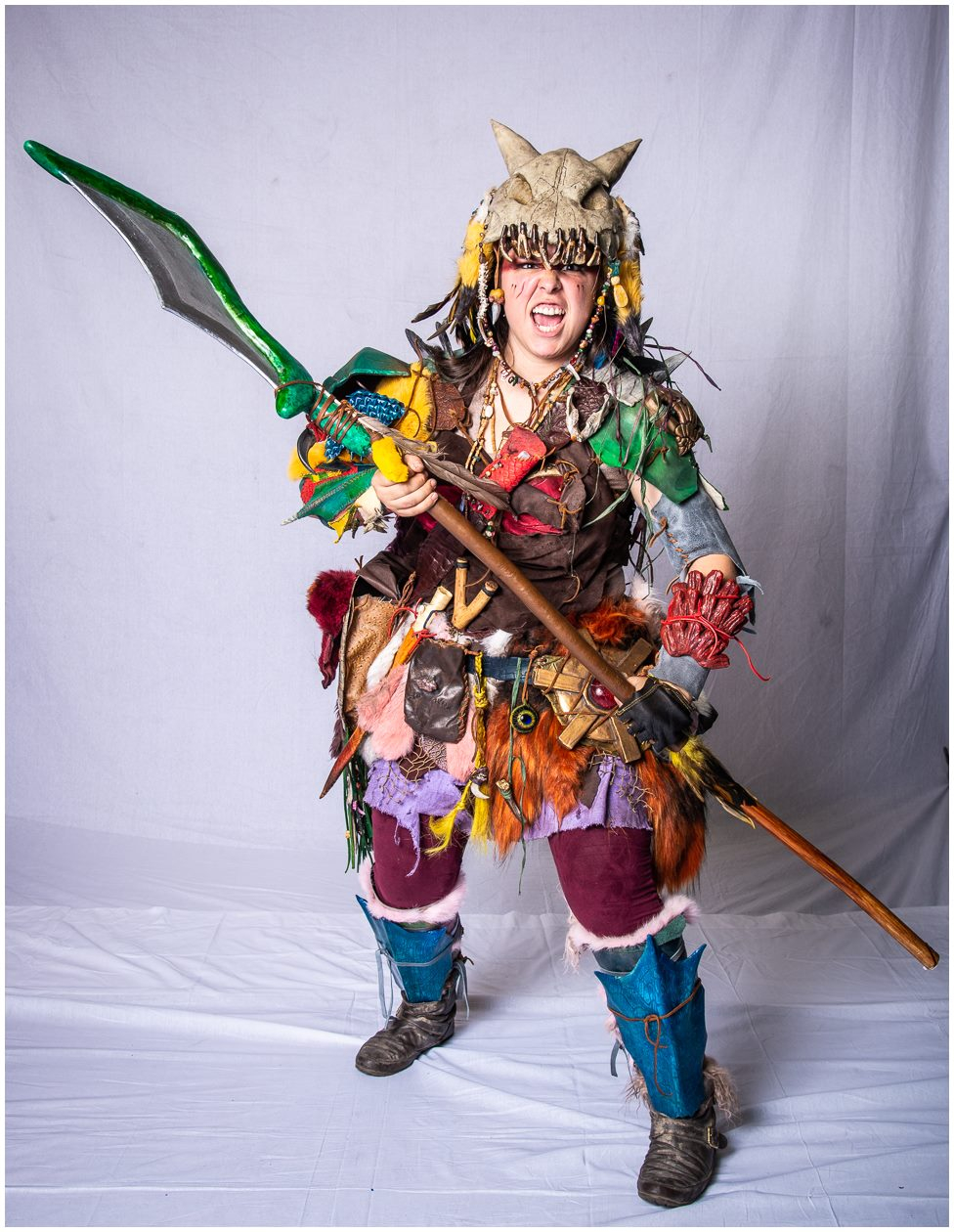 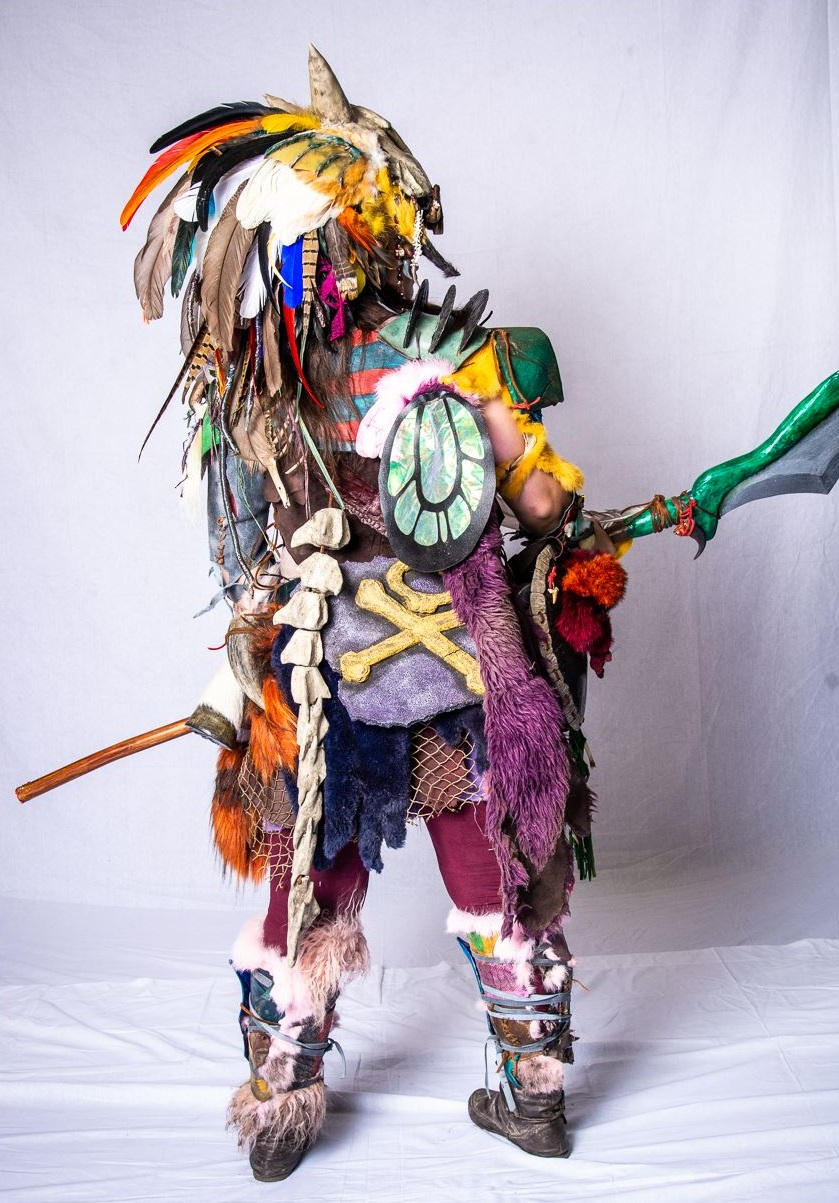 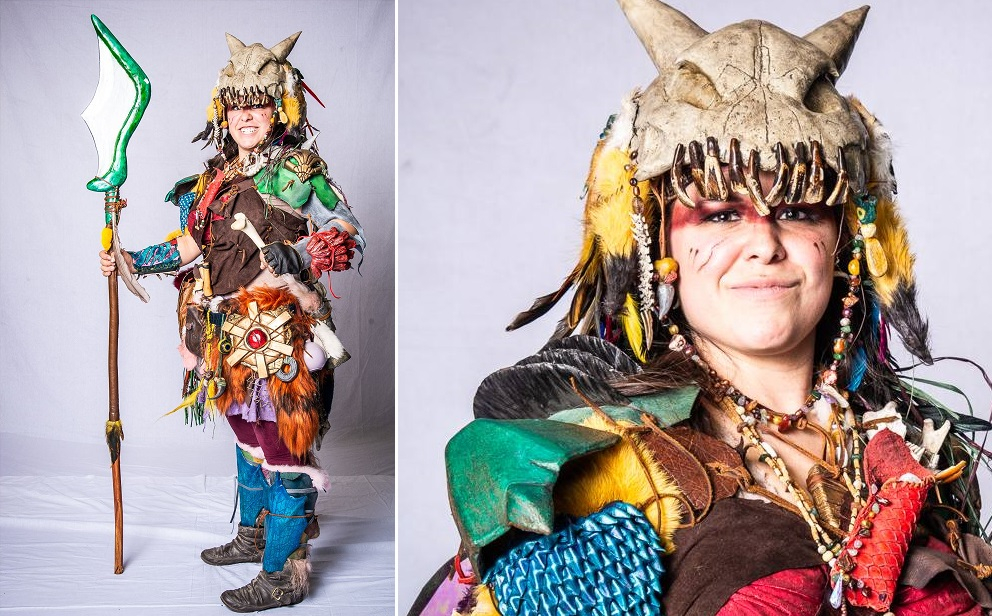 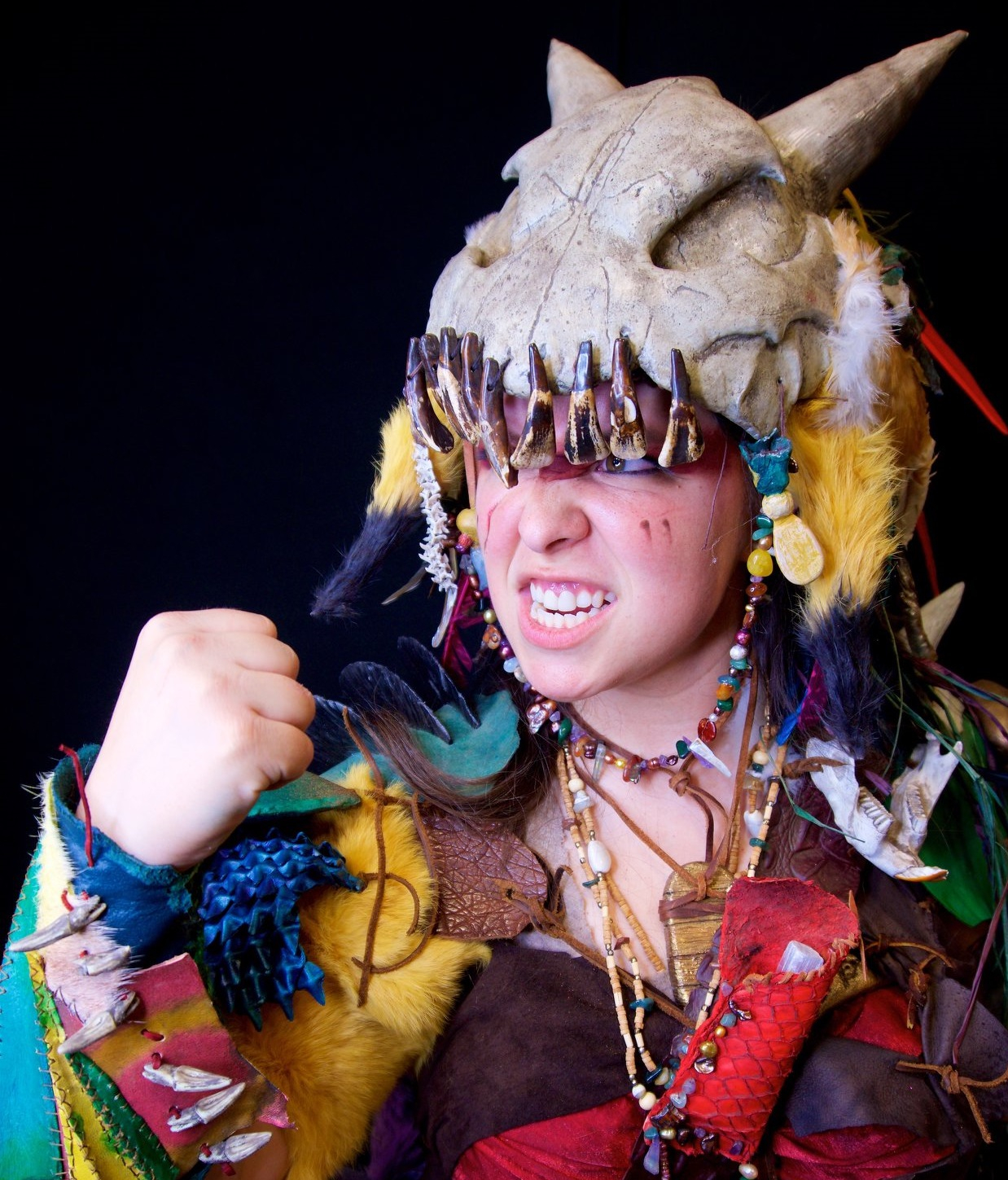 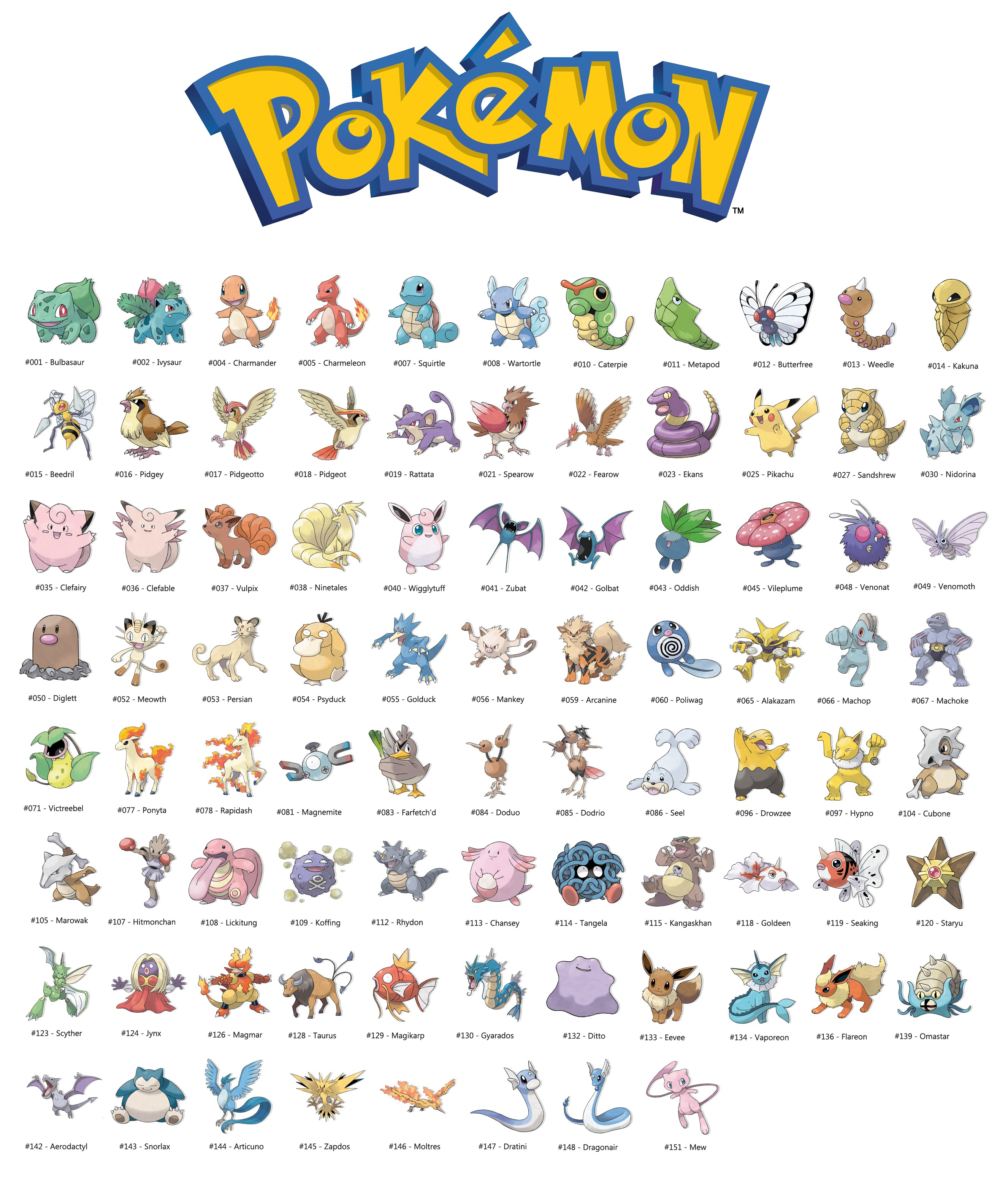 Also attached a PDF of a book where it lists each Pokemon represented and shows the steps to make them/attach them to the overall costume.
VelmaRippsteinPokeHunter.pdf 15.9M
Post edited by Courtney Rippstein on October 2018
0