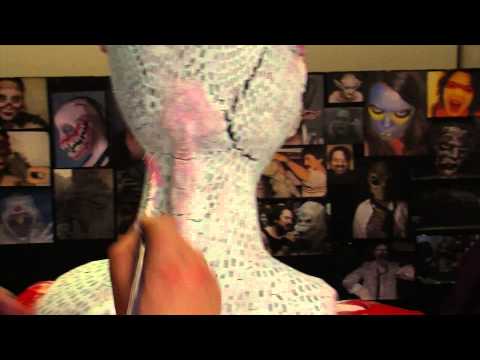 Alan is a 3rd Generation Quantity Surveyor on a Dwarf Planet used as a facility for mining solid H20. Upon the catastrophic destruction of Exor 3744, Alan managed to escape with his small family to the neighboring planet Exor 3745. There he planned to complete his masters in Psychology, but unfortunately all proof of his education was destroyed upon entry into his new home's toxic atmosphere. Another issue that befell Alan, was that his Zphaylon anatomy only allows him to communicate via brainwaves, not speech or facial expressions. The limited technology on Exor 3745 means he cannot effectively communicate socially with his new peers. So instead he is forced to follow in his grandfather's footsteps of quantity surveillance to carve a new life for his family in this strange new world.