Christopher Moonlight ✭✭✭
August 2018 in General
You know his work from the Aliens franchise, Stephen King's IT, Tremors, Starship Troopers, Spider-Man, The Santa Clause, The Predator, and so much more. It was a true pleasure to interview Alec Gillis. We talk about the challenges of being a low budget filmmaker, Marvel movies Vs. indie horror movies, working hand in hand with CGI artists, and the time Roger Corman threatened to fire James Cameron.
Then, in the After Show, we talk about Deadpool, being on James Cameron's Story Of Science Fiction, working as an actor for Neill Blomkamp (as well as Neill's work), Ray Harryhausen, and why it's important to take risks. 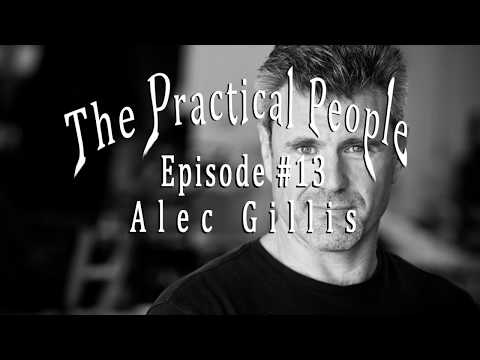