I wanted to share with you  a project I have been working on for over a year and half. I'v been practicing special fx since I got back from the military about four years ago and have been a member here for about two years. I have always wanted to do special fx but never attempted it. When I got back from the military I decided to give it a try and absolutely love it. I really wanted to work on some horror movies but there are not a lot of opportunities here in Sacramento so I decided to produce this fan film as a full on exercise . My two friends and I built all the special fx,prop weapons,wardrobe and set dressing in my garage. I would not have been able to pull any of this off without the online videos which is why I wanted to post about it.


I'm currently going to Academy of Art in San Francisco for production design but they only have two makeup classes ( 1 theatrical and 1 prosthetic) so I had to learn everything through the online videos. The makeup ran the gamut from flat molds and life casting for the zombies along with air bladders and cable controlled tentacles for the final monster. Almost all of the stuff I had never attempted before.Being on a  budget we had to use mostly gelatin and latex for the zombie prosthetics. The official trailer is going up tomorrow on our facebook and I'll be posting a ton of bts pics here if anyone is interested, 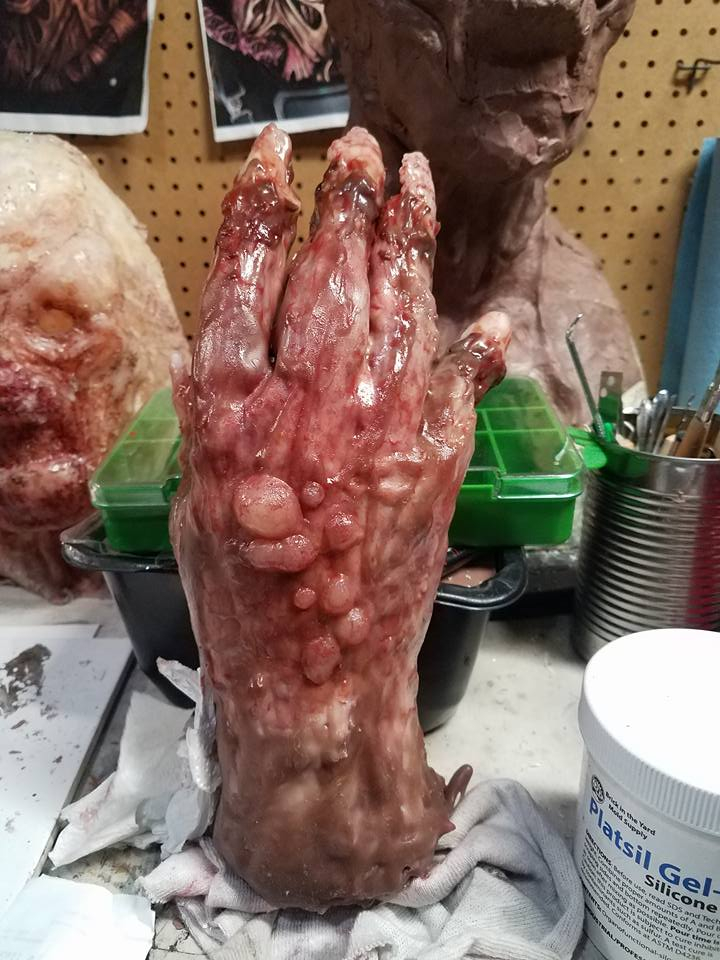 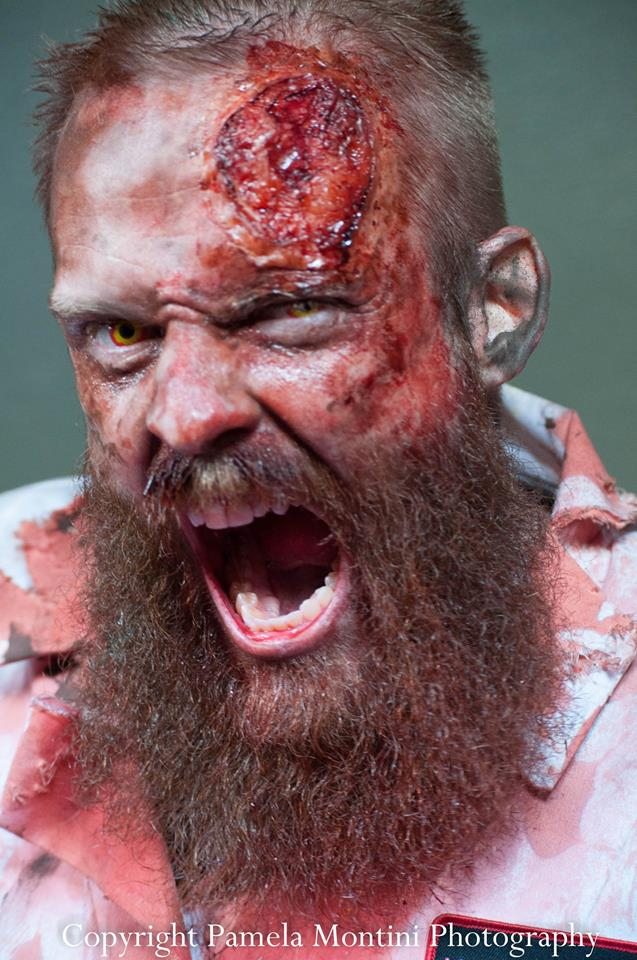 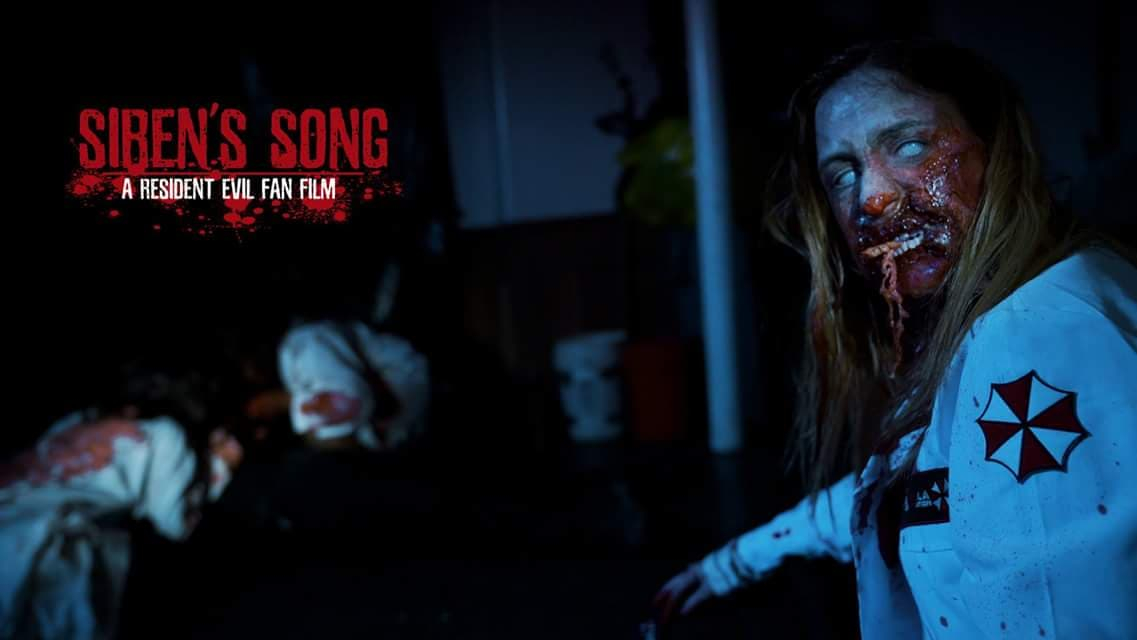