Johannes Böhm ✭
May 2018 in Monster Making Contest
We are two guys from Austria and we decided to build a monster named "Bulk" Also we thought that the best way to show our work, would be by making a silent-short film honoring the silent film era of the early 20th century and movie monsters in general. We hope you like our work. 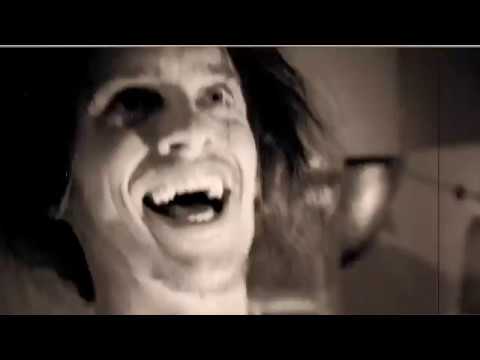