Lara Mcallister ✭
May 2018 edited May 2018 in Monster Making Contest
My brother and I are both teachers at a charter school called East Hollywood High school, in West Valley, Utah. At our school we focus on film and filmmaking, hence the name, East Hollywood. About every other year we produce a school-wide film in which our cast and crew (other than the directors) are made up of our teenage students, and they ROCK IT.
This year we made an 80s throw-back creature film tilted 'Worst Prom Ever.' I had a group of four talented high schoolers who helped me build a monster suit for the movie. (The concept sketches are drawn and designed by my students.)
The youtube clips are early stage, rough-cut scenes with our monster. They are still VERY rough, with no folly sound added yet.  I just wanted to show you our monster in action. 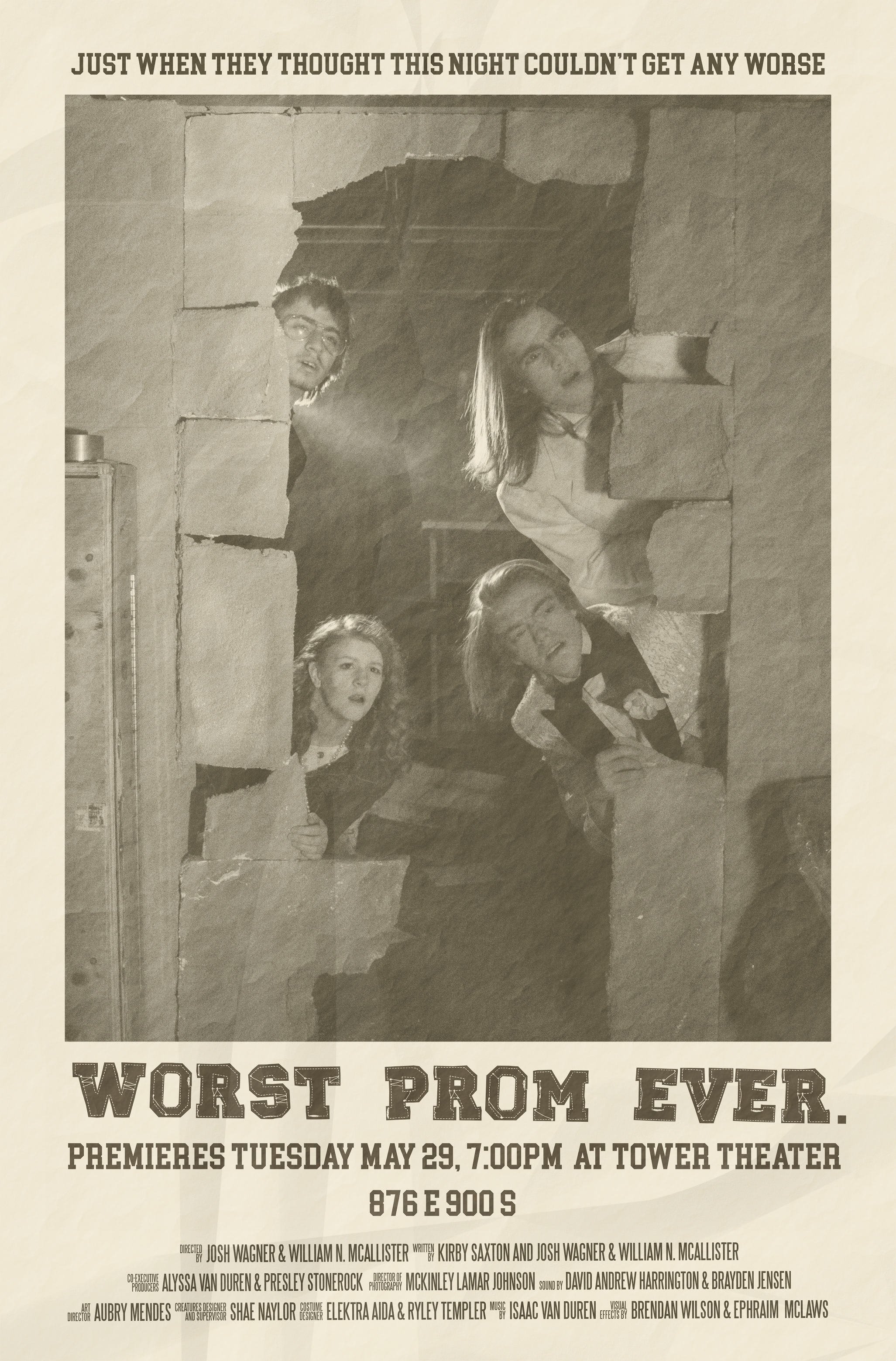 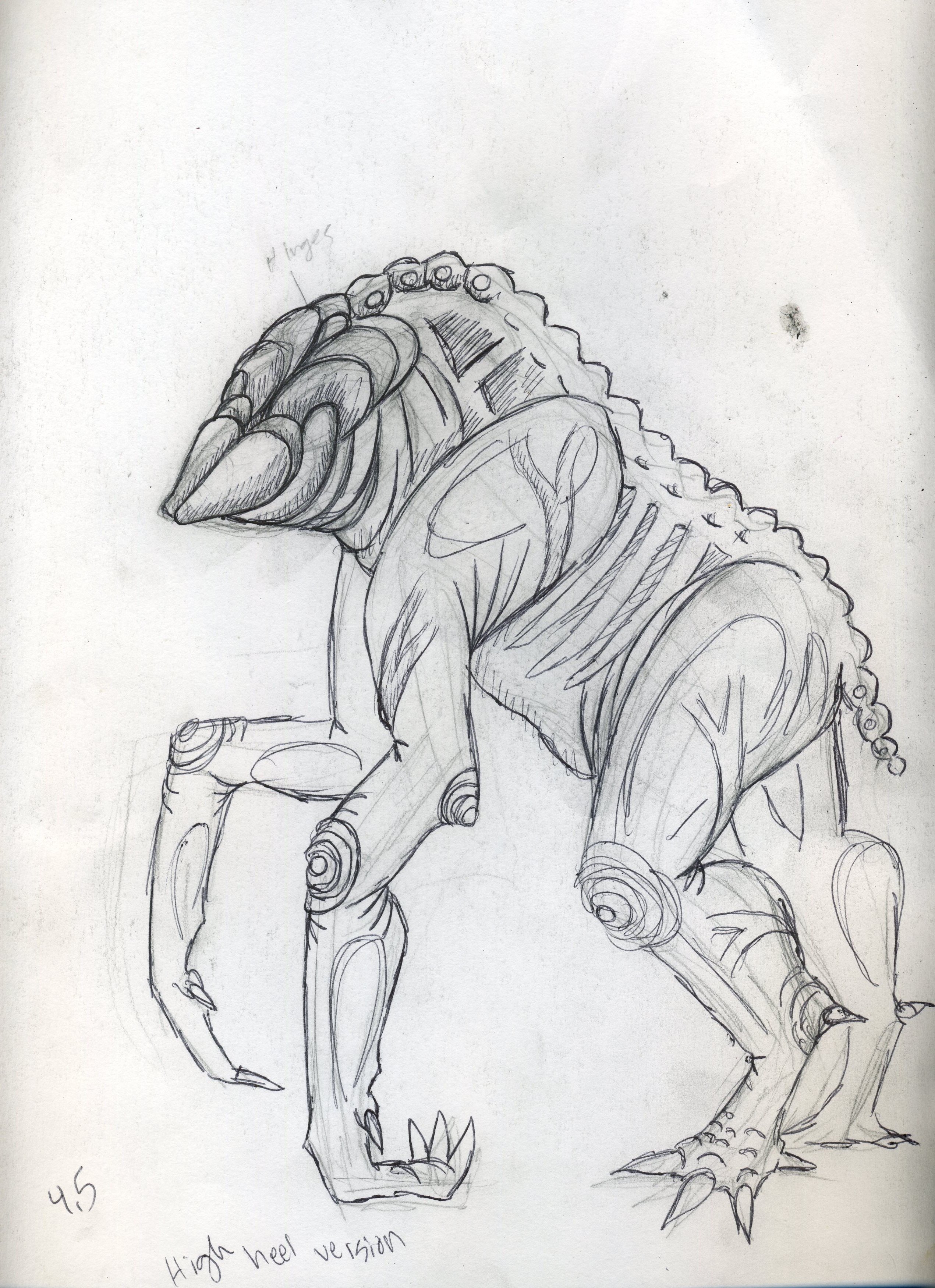 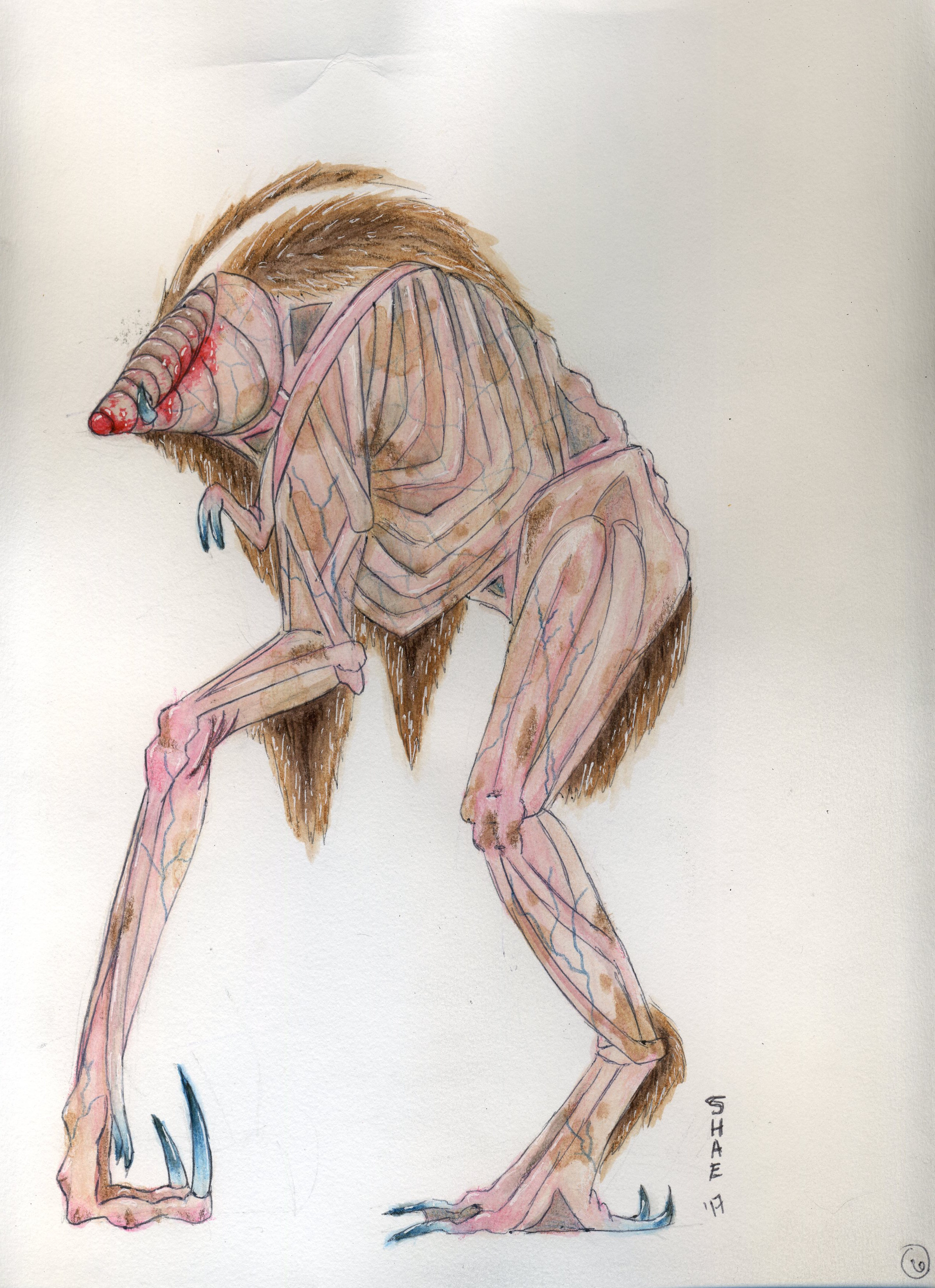 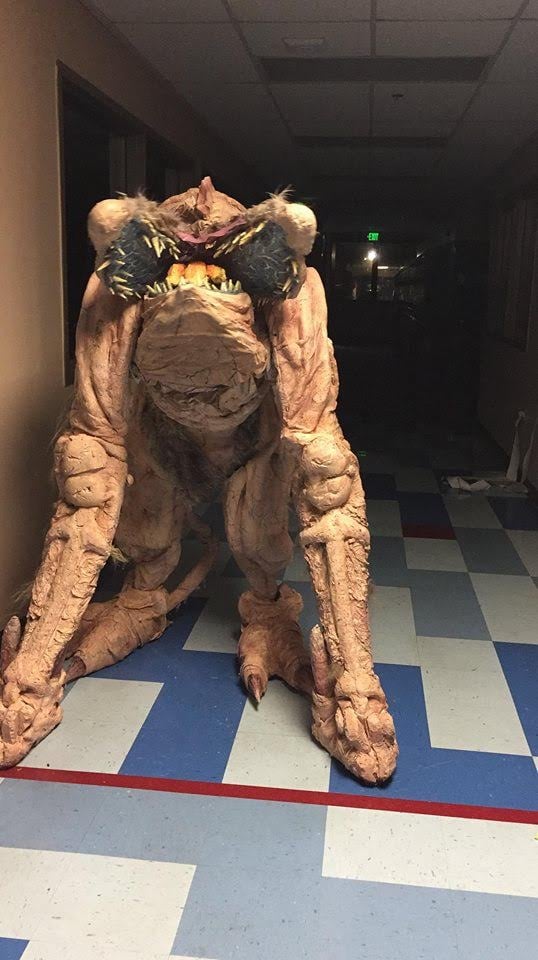 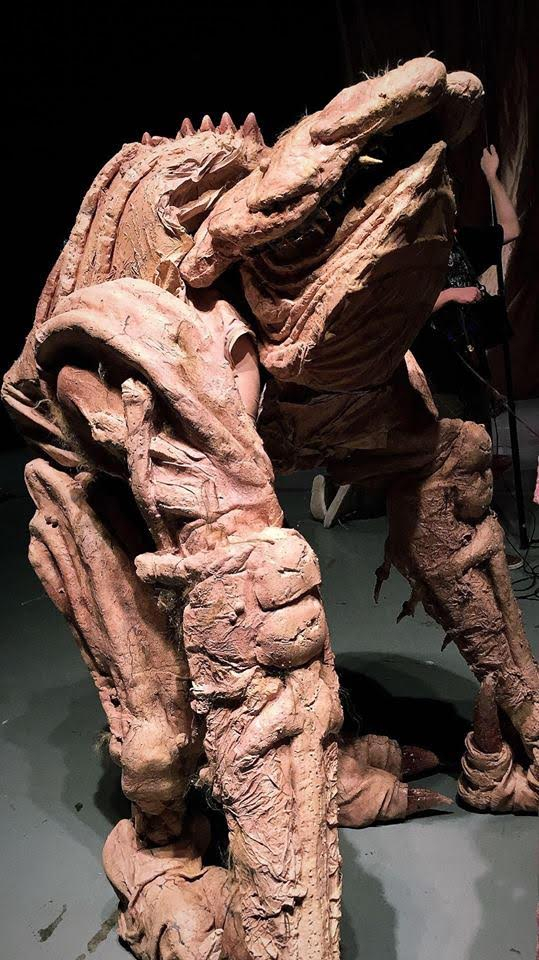 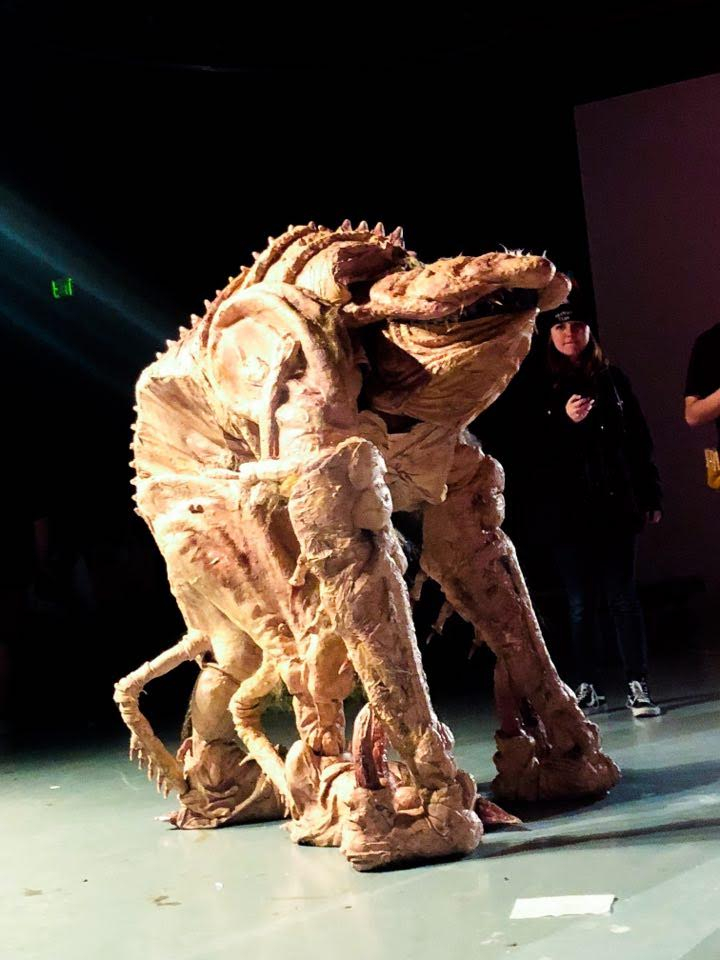 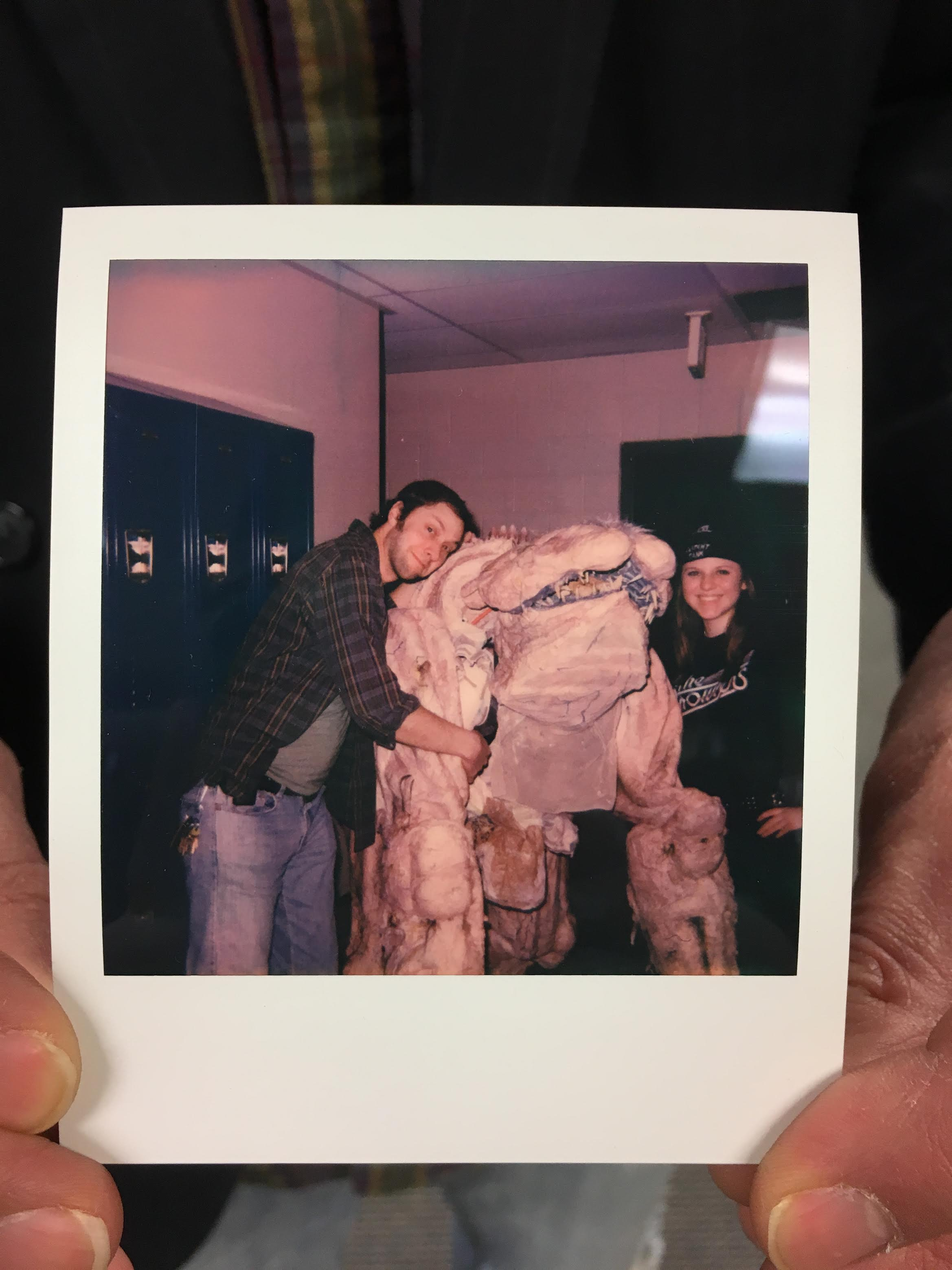 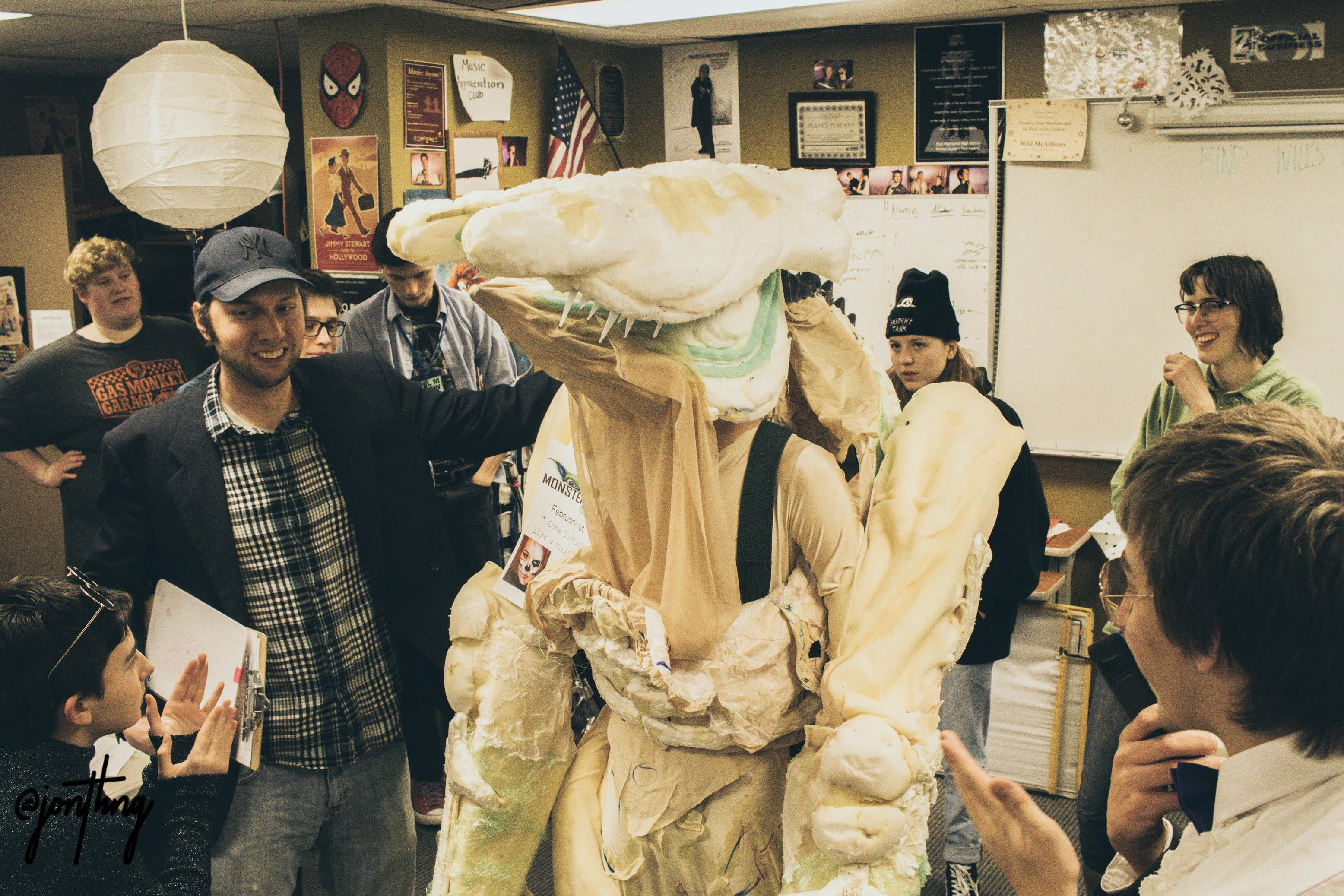