Giorgiana Taurino ✭
May 2018 edited May 2018 in Monster Making Contest
April 26th, 1986, Ucraine, 18km from Chernobyl. At 1.23 am the reactor #4 of the V.I. Lenin nuclear power plant, exploded due to a failed experiment. Viktor Poduk, one of the workers who monitored the liquid cooling system, was the only one to have the courage to stay in the reactor room; he knew he had to reinsert the control rods in the reactor core to prevent the power rise and avoid any more damage.
In the reactor room, the steam kept coming out and the heat increased. Because of the jets of radioactive waste, many workers decided to escape, while others were directly injured. "Ya mozhu vypravyty tse!” - I can fix it! - Viktor repeated while fumbling with his tools. Something had gone wrong with the air filter of his gas mask, it did not work as intended, and Viktor did not get enough oxygen, the air grew heavier and more difficult to breathe. Looking around, Viktor saw the lifeless body of a colleague, and after quickly checking the heartbeat on his neck and making sure he was dead, took the air filter from the mask and replaced his own. "Ya mozhu vypravyty tse!" He repeated, returning to work.
Thirty seconds later, the SCRAM system, an emergency shutdown of the reactor, was activated. It would automatically insert the control rods into the reactor. However, due to a malfunction and a new and stronger reactor power spike, some rods fractured, preventing the core from cooling. This led to a rapid increase in pressure causing a violent jet of radioactive steam that hit Viktor directly and almost melted the mask and the suit, merging them to his skin.
The pain and lack of clean air in the filter increased Viktor's adrenaline, he was now certain of his death and had in mind only the repairing of the rods to restart the cooling system. The reactor power output had now reached 10 times the optimal range, and all the workers desperately tried to escape. One of them, passing right in front of the reactor, shouted to Viktor, trying to tell him to escape, that there was nothing left to do, but to no avail. Viktor saw only a new air filter. He jumped at him, yelling at him to give him that filter, saying he had to repair the rods, attacking him just to get some more minutes of air. The struggle was won by Viktor, who stunned his now former colleague, stole the air filter condemning him to death, and again went back to work.
But this time too, work, like air, did not last long. The uncontrolled power of the reactor and the jet of boiling steam caused one explosion after another, spreading even more panic throughout the structure. By then Viktor was delirious, thinking only of his job and just getting some other air somehow. At any cost. He came out of the reactor room and between the chaos and the general panic, he saw another of his colleagues unlocking a door to escape. Viktor's madness reached its peak when he thought that the air filters were not enough, he needed more oxygen, and he would only find it inside someone else. "Ya mozhu vypravyty tse!" He said again. He removed the used filter, approached the man, and planted the mask tube directly in his throat. He breathed the air directly from his victim’s lungs, and after leaving him lifeless and in a pool of blood, he put the other end of the tube directly into his own trachea; in his mind now in pieces, that was the only way to keep the air clean and keep working.His work was too important, he could not leave it halfway, so every time, after killing someone and taking his air, Viktor always went back to the reactor room.
To this day, after many years, and after the V.I. Lenin nuclear power plant was definitively shutdown, it is said that Viktor is still there, trying to repair the now inert parts of the cooling system, and they say that if you are brave or foolish enough to approach the reactor room you can hear his voice while he works. "Ya mozhu vypravyty tse." 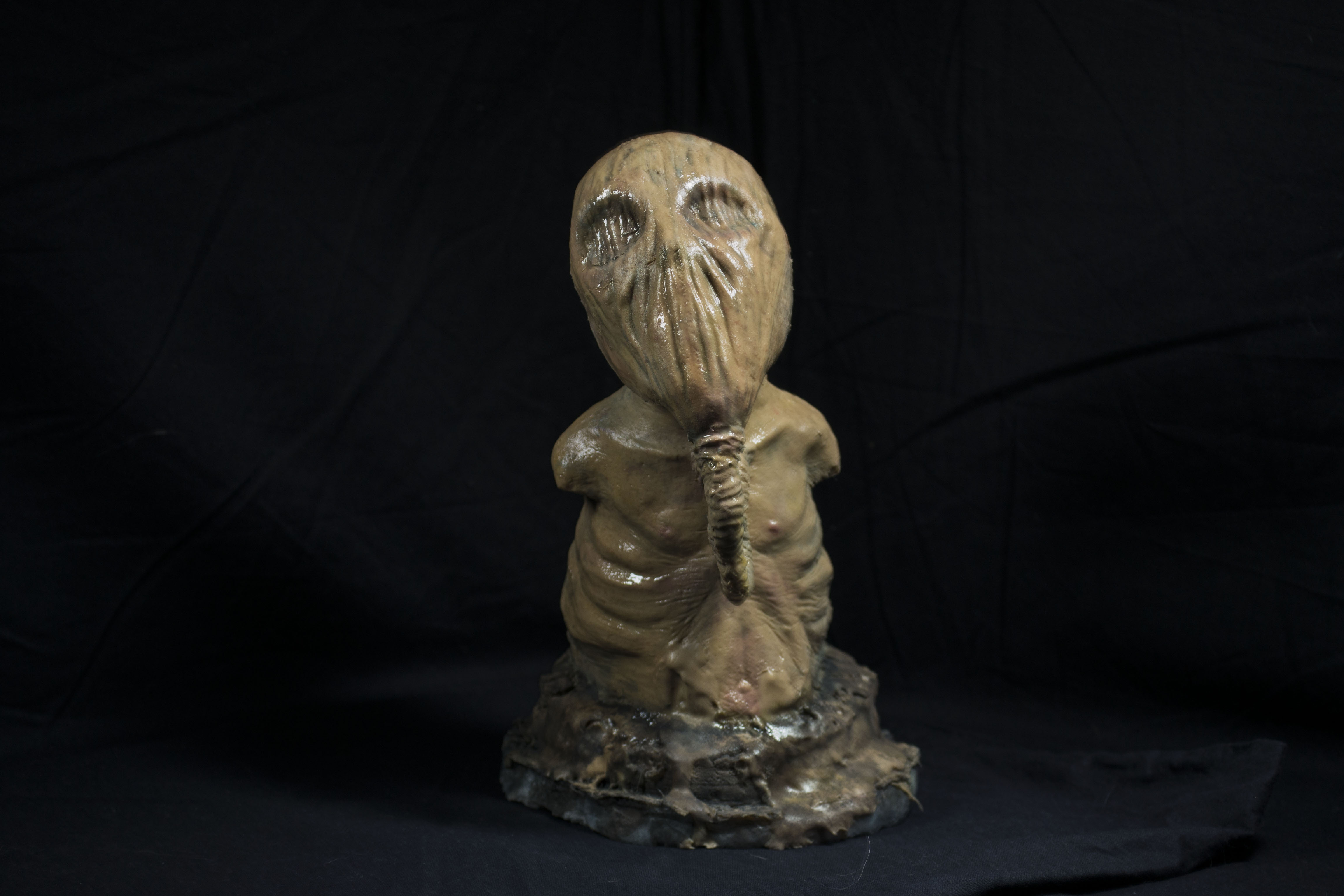 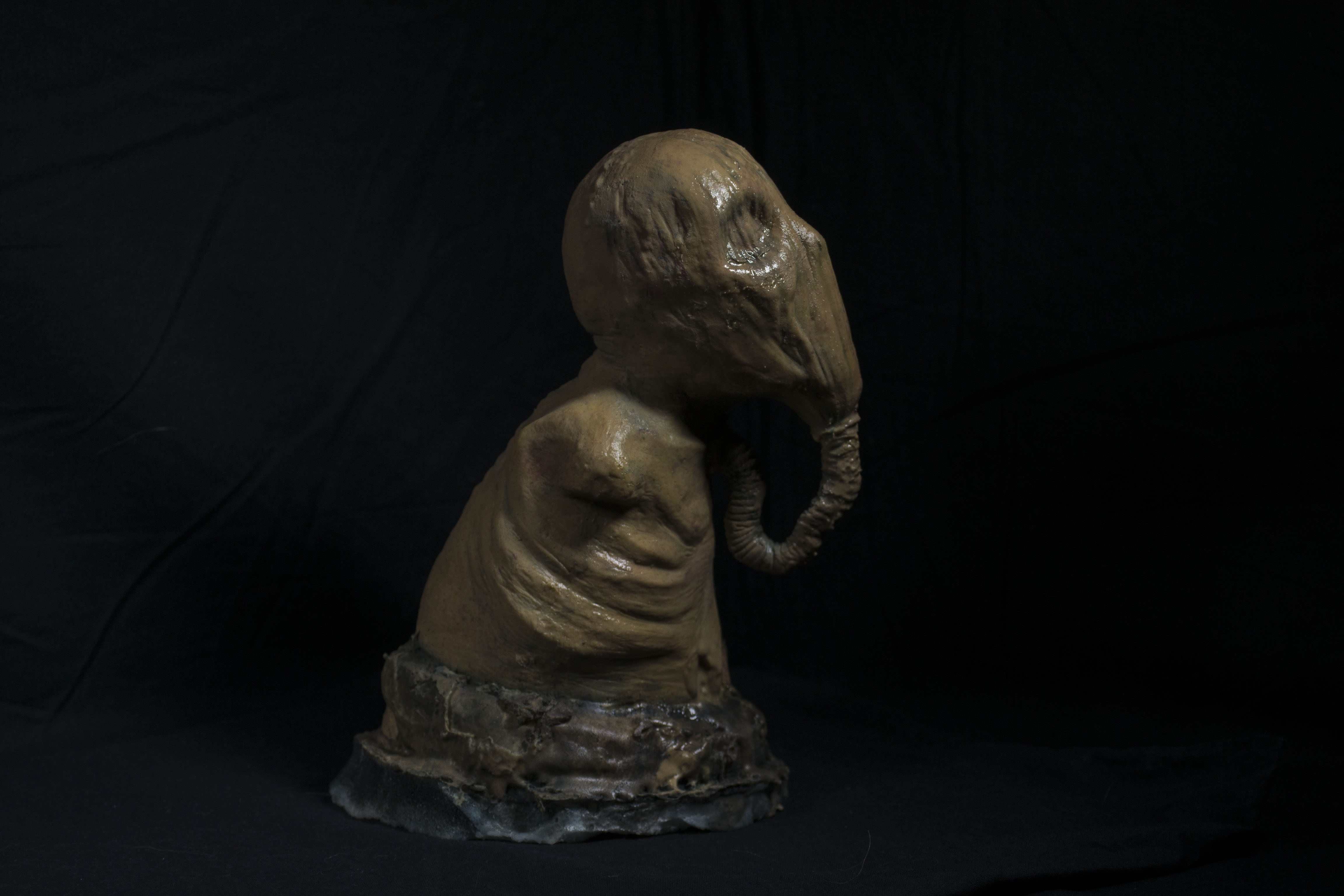 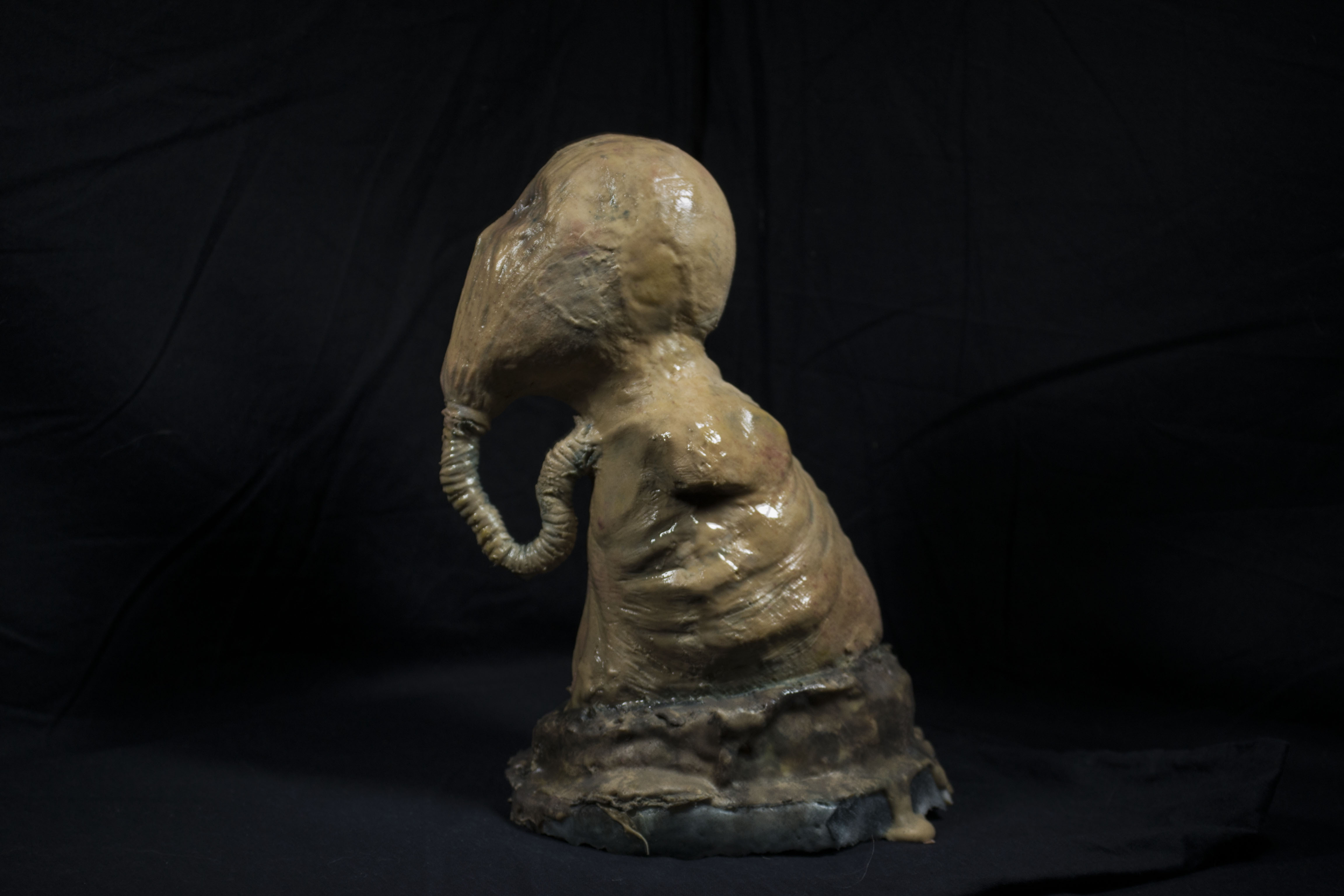 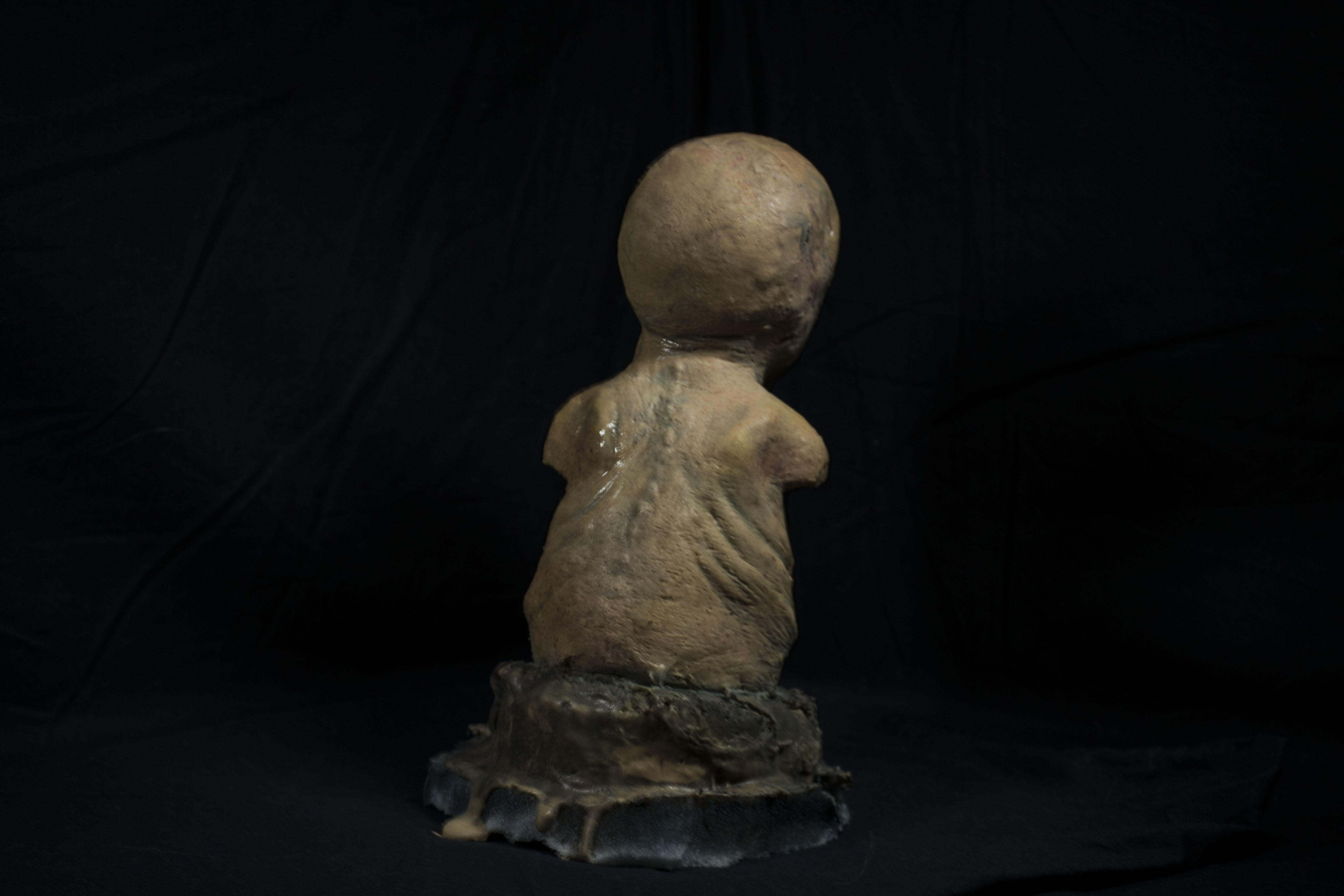 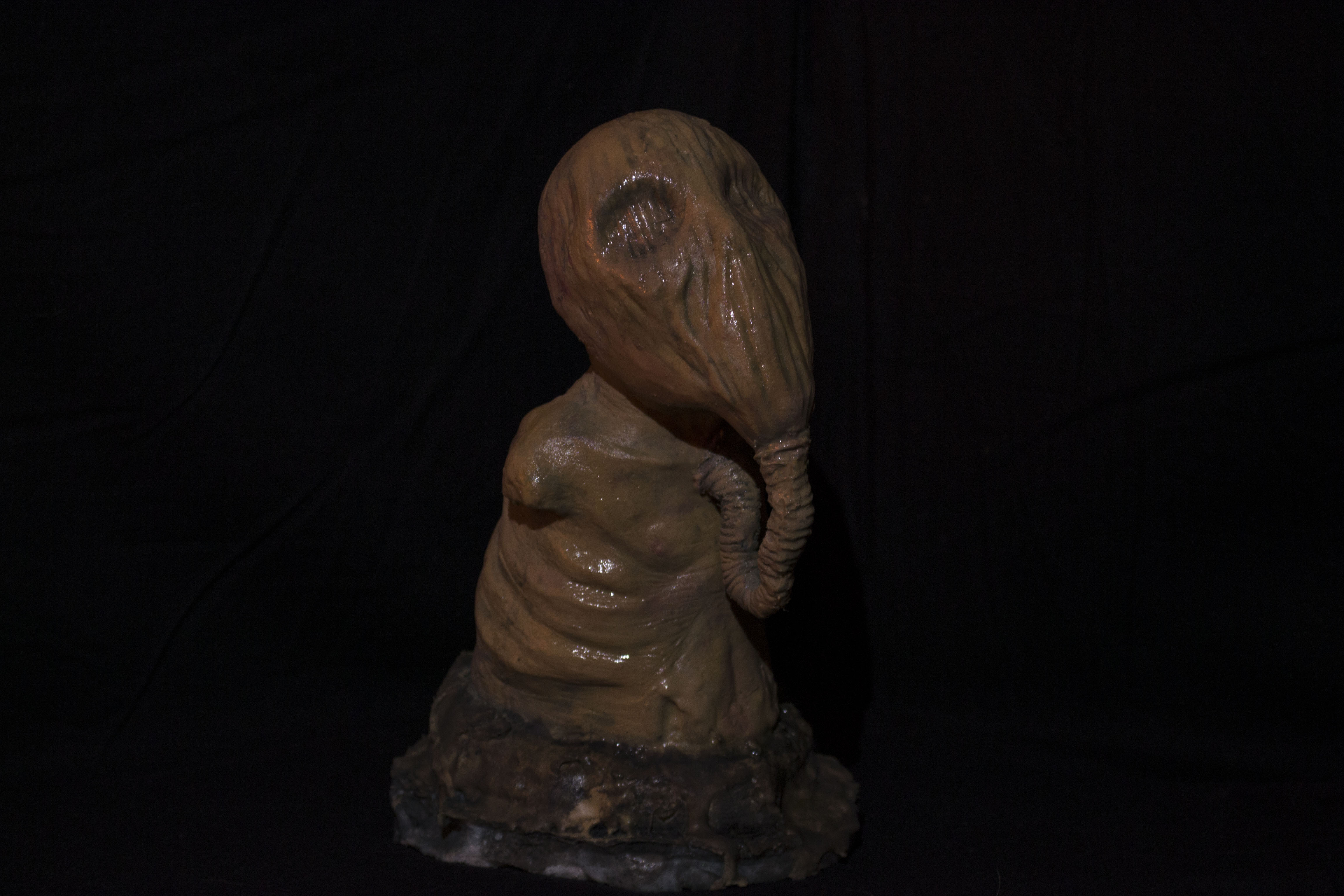 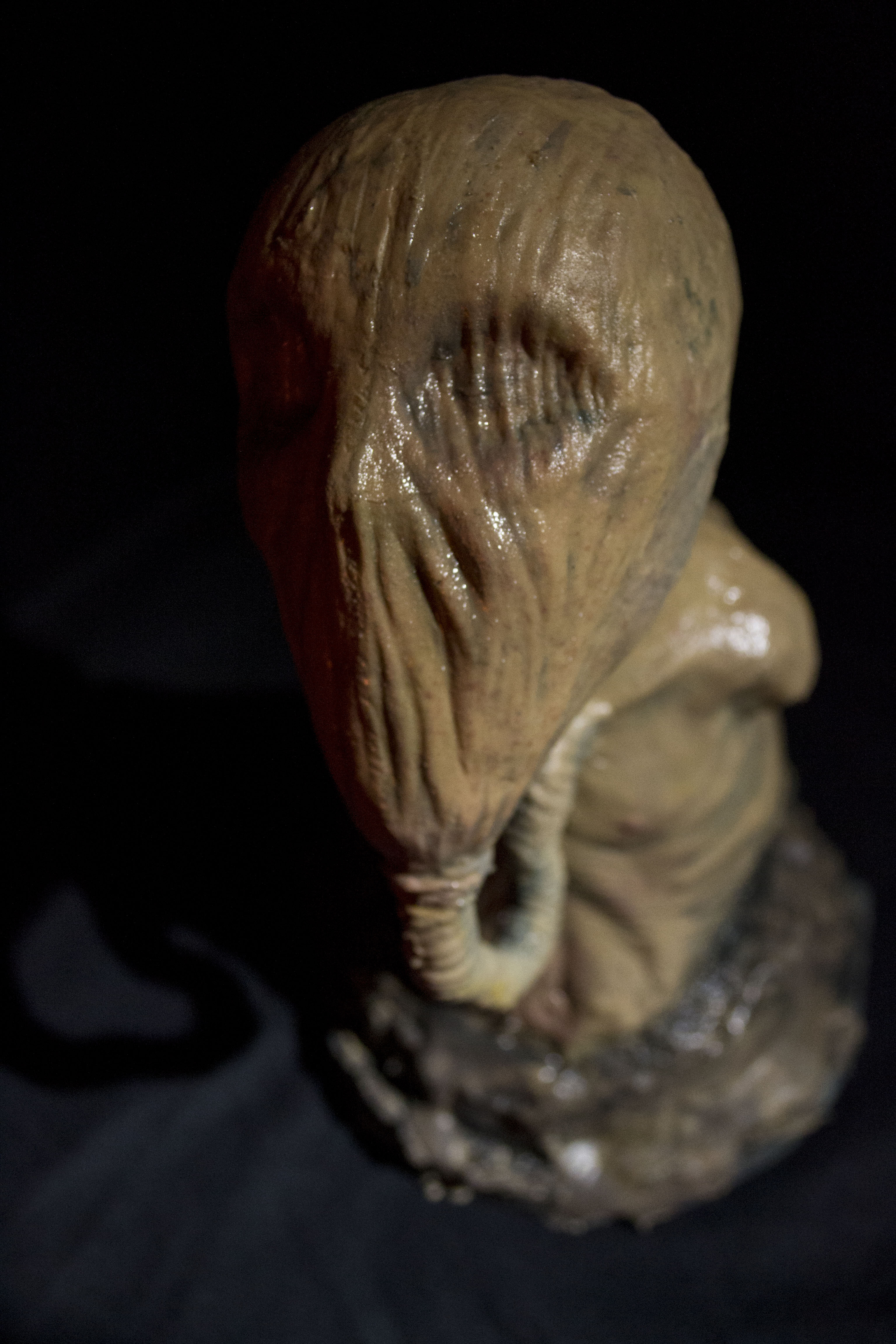 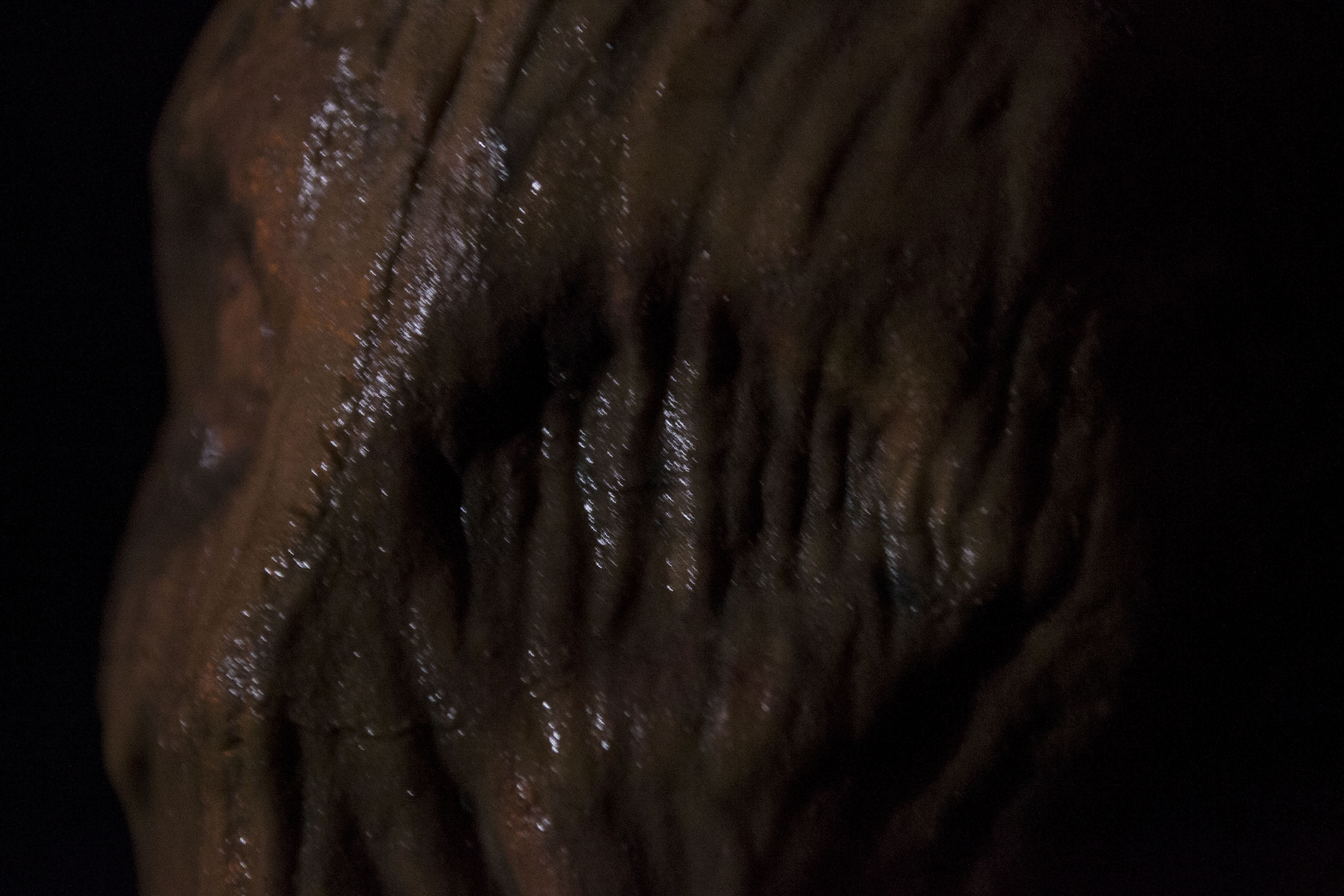 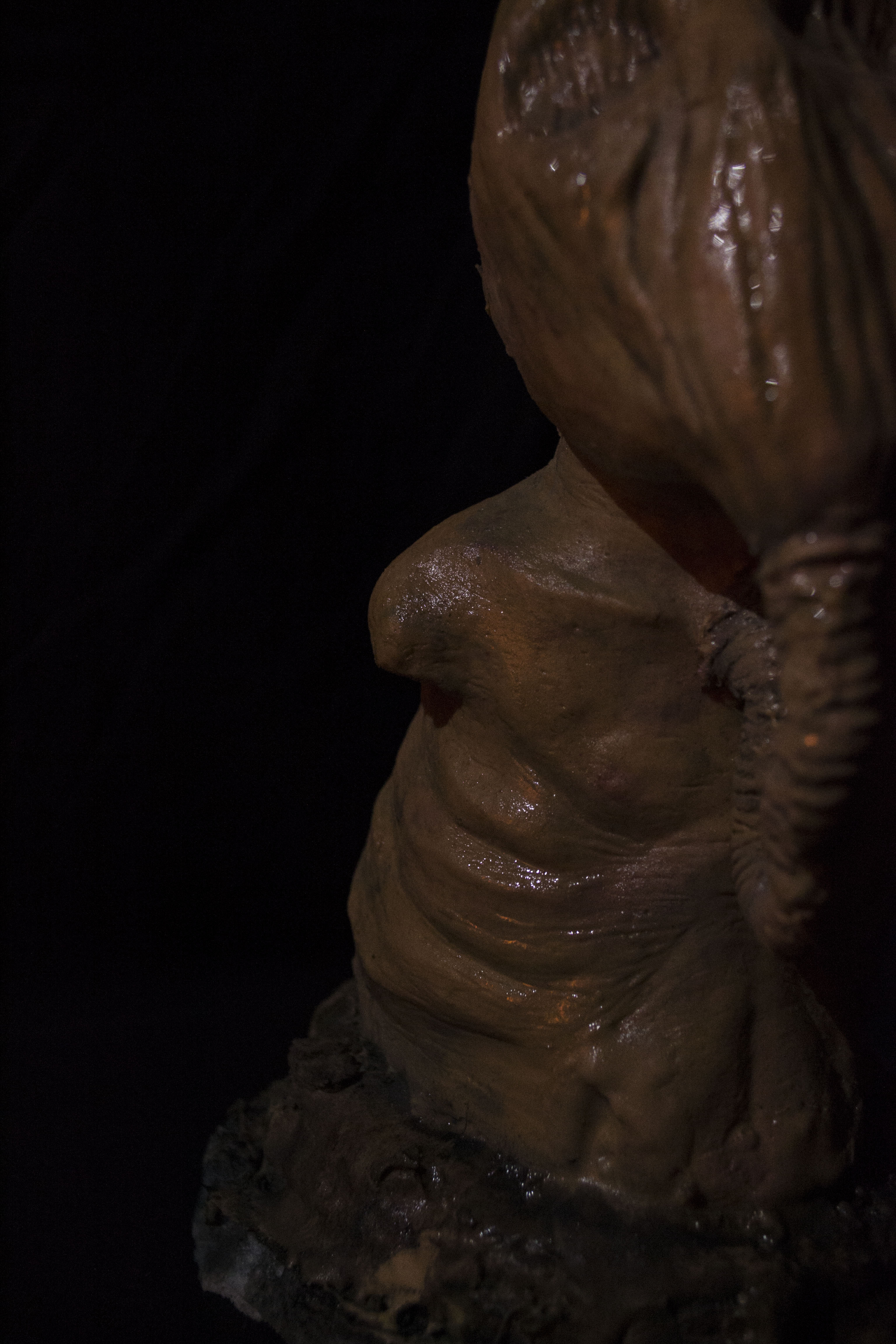 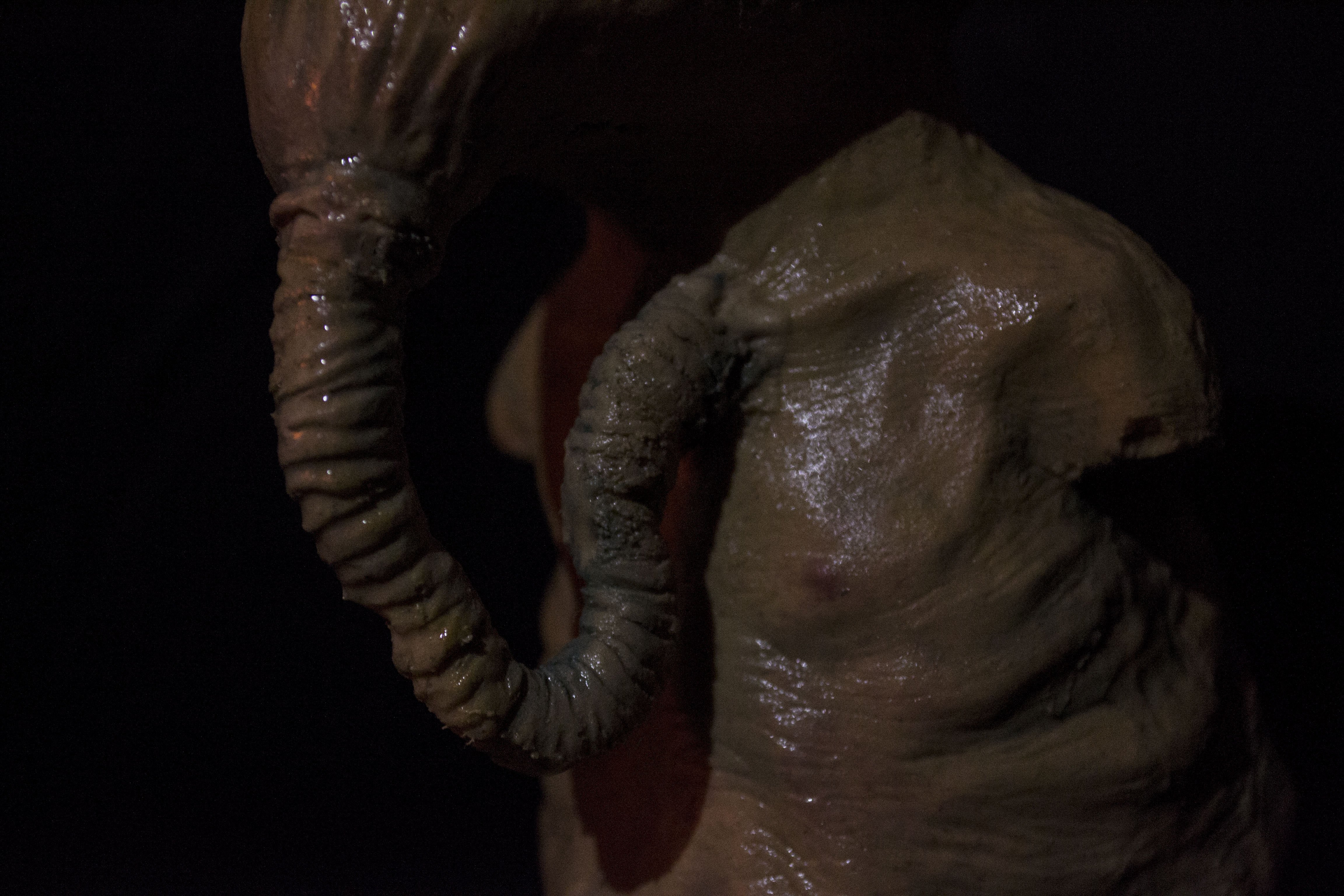