German Silesky ✭✭
May 2018 edited May 2018 in Monster Making Contest 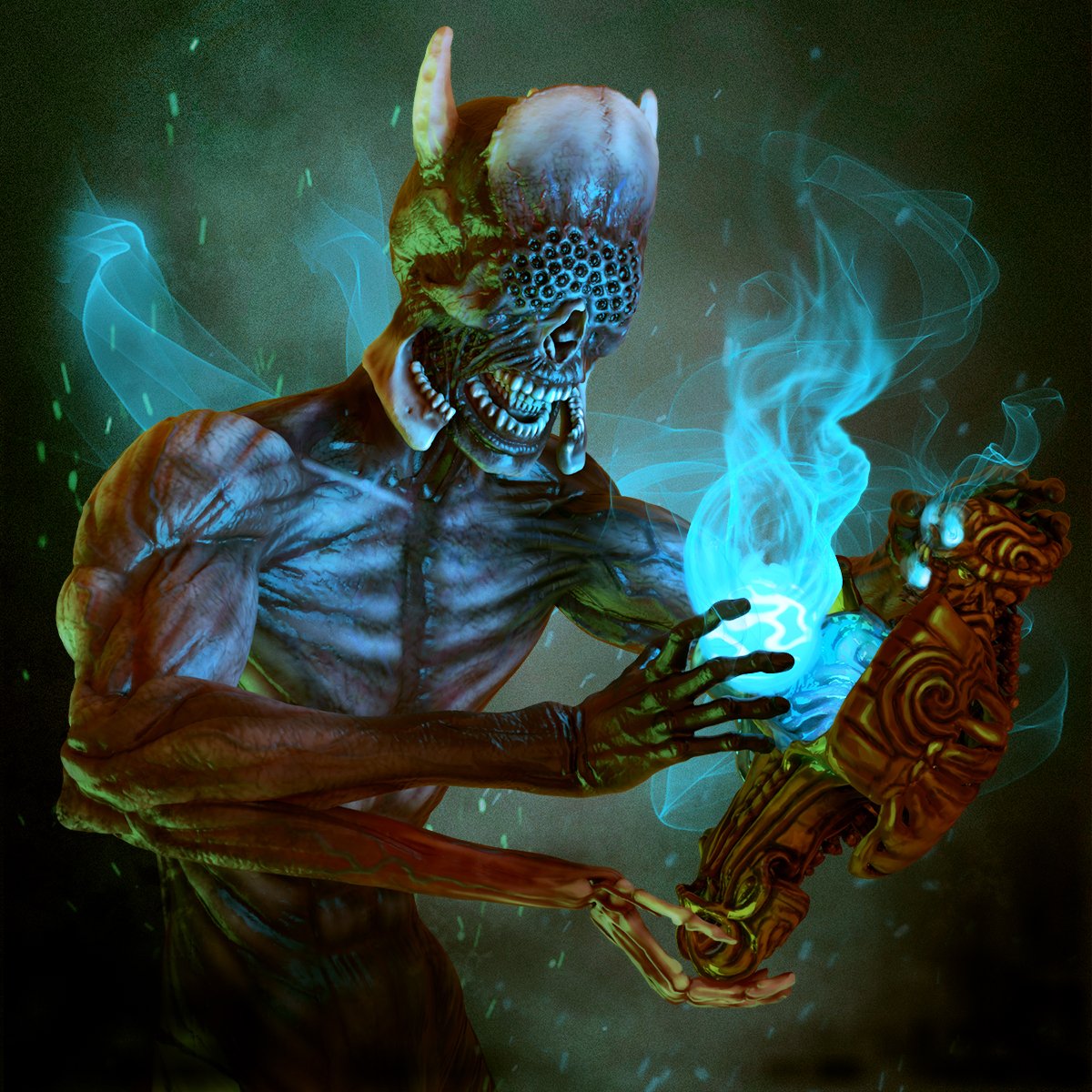 Legion is a community of lesser demons merged in a single entity, It is driven by an unquenchable thirst for power. After failing to take the throne from the lord of darkness himself it had to flee to the underworld; here it likes what he sees, and it thinks that the realm of Death will make a fine conquest.

Legion is very intelligent and resourceful, the consequence of merging many minds, but when the victory gets near, the greed for power fragments the will of the many inhabitants in its body, every demon wants the power for itself, always with defeat as consequence.

The form of Legion is ever changing, the will of each mind can sprout new and repeated limbs and features in its communal body.
<3D model made in Zbrush, shaded and rendered in maya, composed in photoshop>

Here a couple of progress pics: 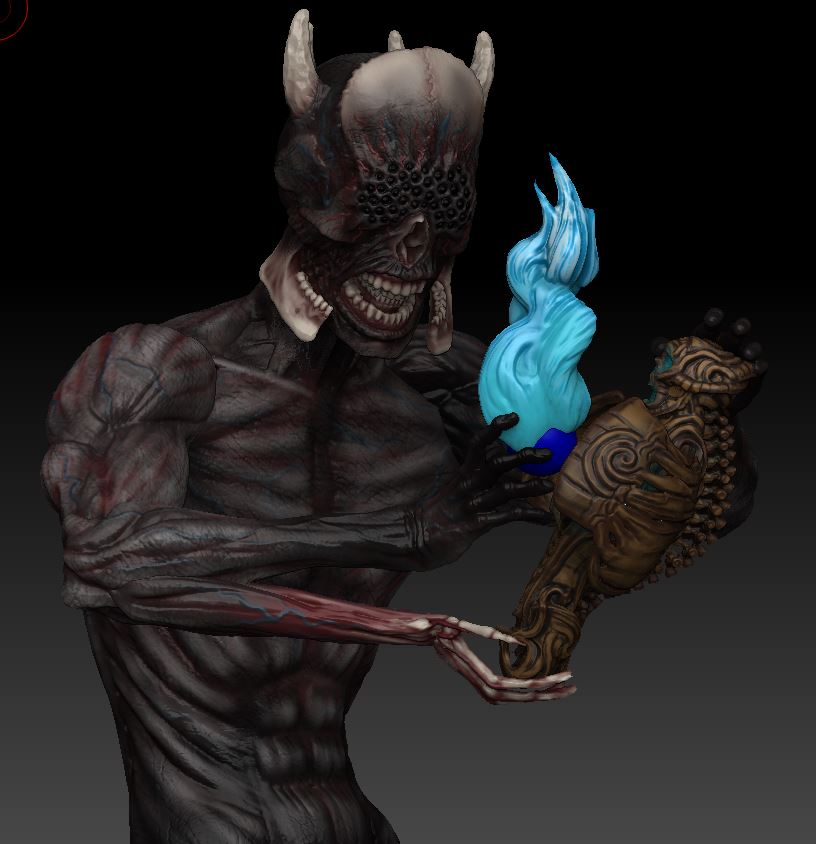