chris UK ✭✭
May 2018 edited May 2018 in Monster Making Contest
Hello again everyone.

Here is my second entry into the monster making contest.

"Deep in the impenetrable forests of Gloomraven, a legend persists of a creature so unnatural and profane, that to even utter its name is to invite bad luck upon your family... I came to call this creature the Fishman. Part man, part fish and with the insane soul of a demon, a monster that knows only rage and fear.
I did not believe in such tales of course, the villagers in these parts were a simple lot and not educated in science like me.
And so I gave not a second thought to travelling the woods alone... That was a mistake I will never forget..." 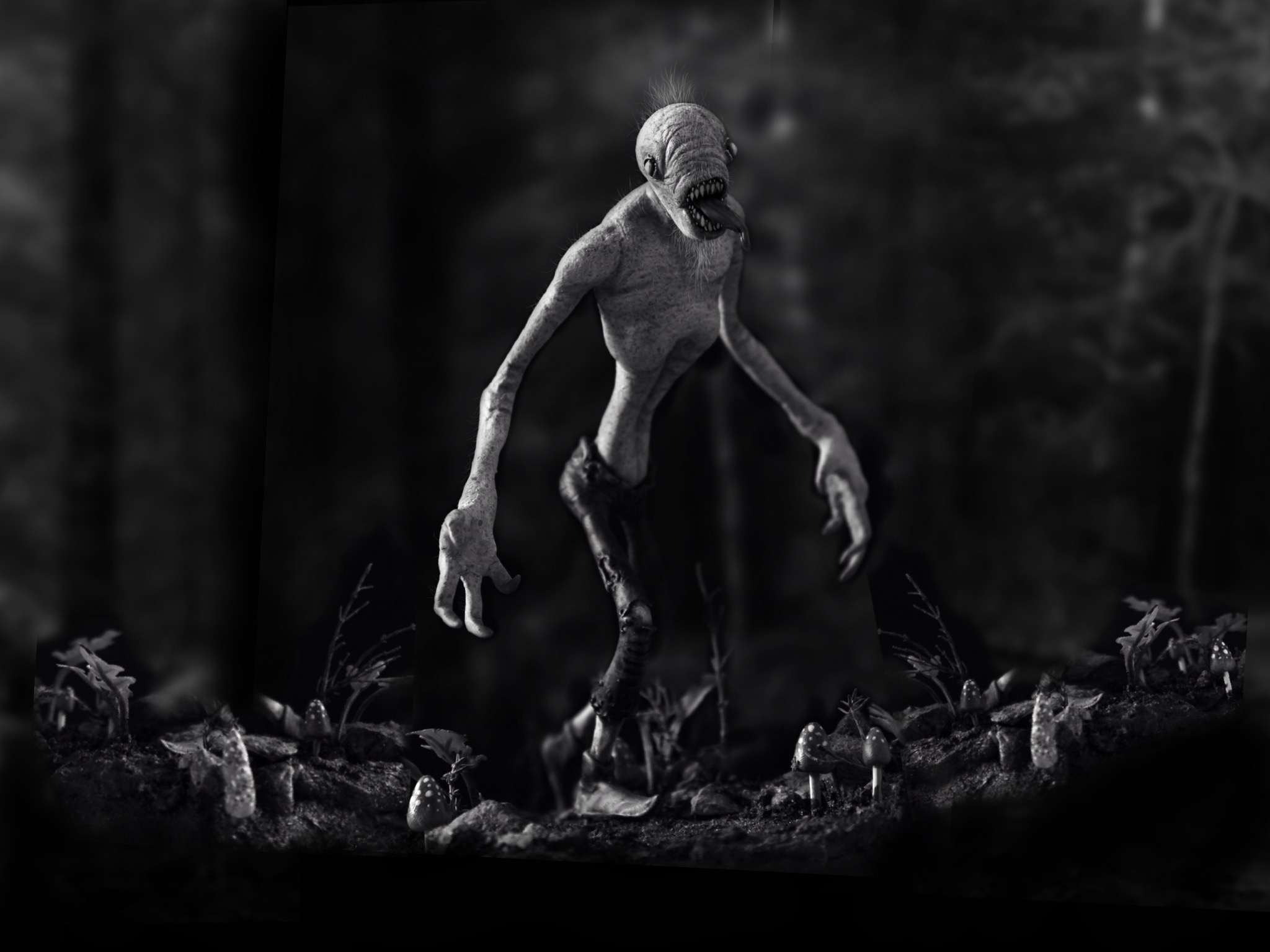 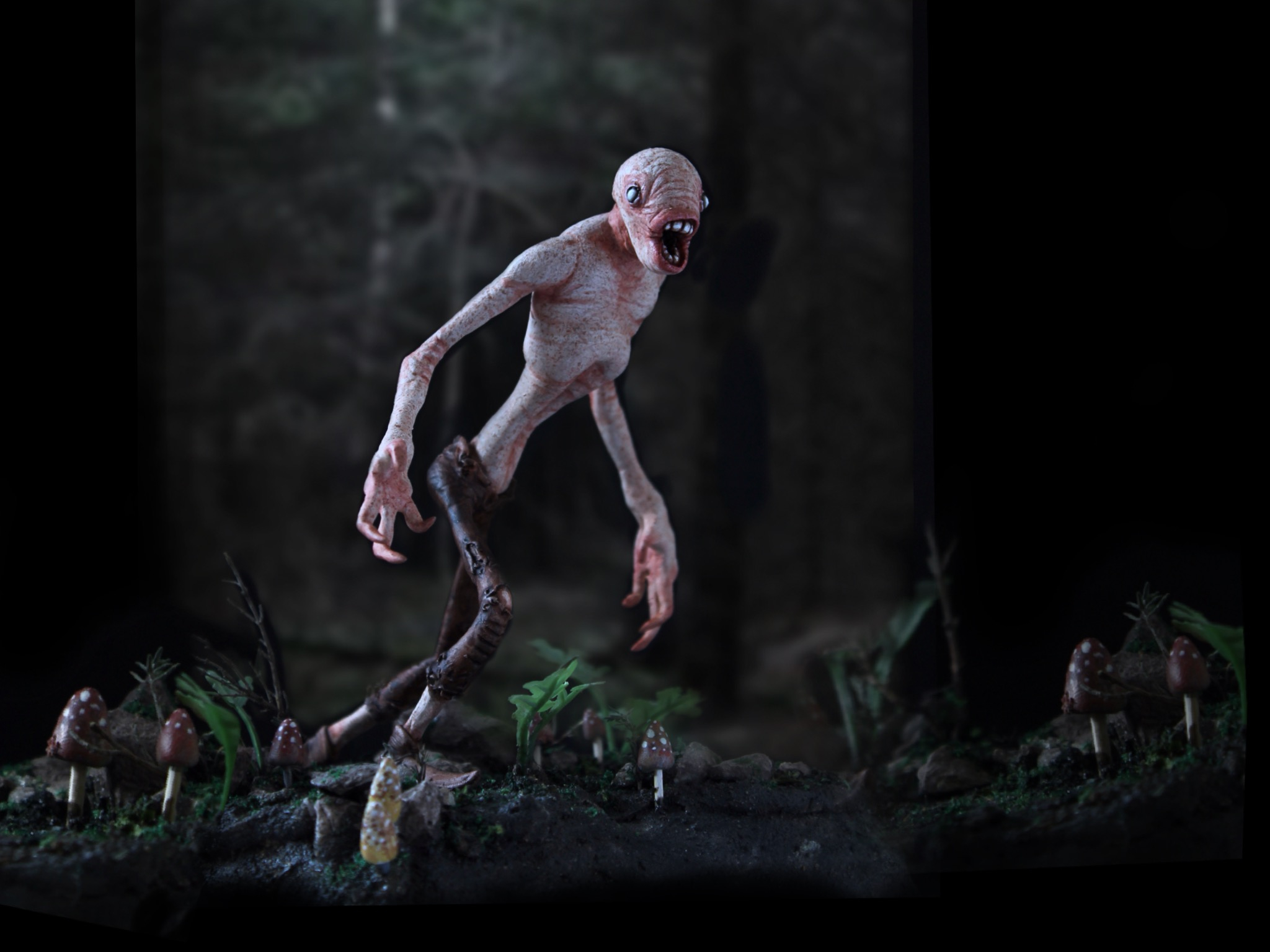 This is a small sculpture/diorama, about 5 inches tall, sculpted out of aves apoxie sculpt and painted using acrylics using the techniques lifted from Jordu Schells tutorial on creature maquette painting, dry brushing, spattering and finished not by airbrush this time but by washes of diluted inks applied with a brush.
the base is made from mixed natural materials but also includes mushrooms made from apoxie sculpt and mud made from coloured wood filler mixed with sand and thyme leaves.

the two images above were made using the same sculpture with a little help from photoshop to add the background and extend the scenic base.

I also created a couple of animated clips of the character with some photoshop fiddling,some animation from Werble and some sound to create a bit more atmosphere (this was created as a concept for a potential makeup for a short film. I wanted to show the character inhabiting a world with atmosphere as opposed to a still image) 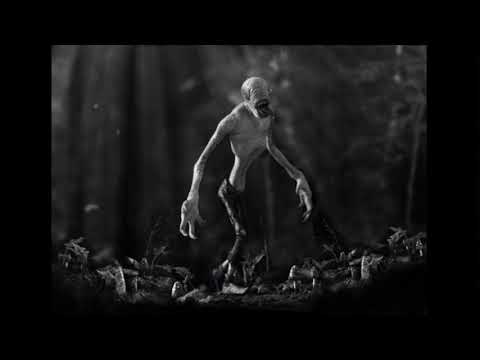 Below I have added a selection of unaltered photos of the sculpture
Hope you like! 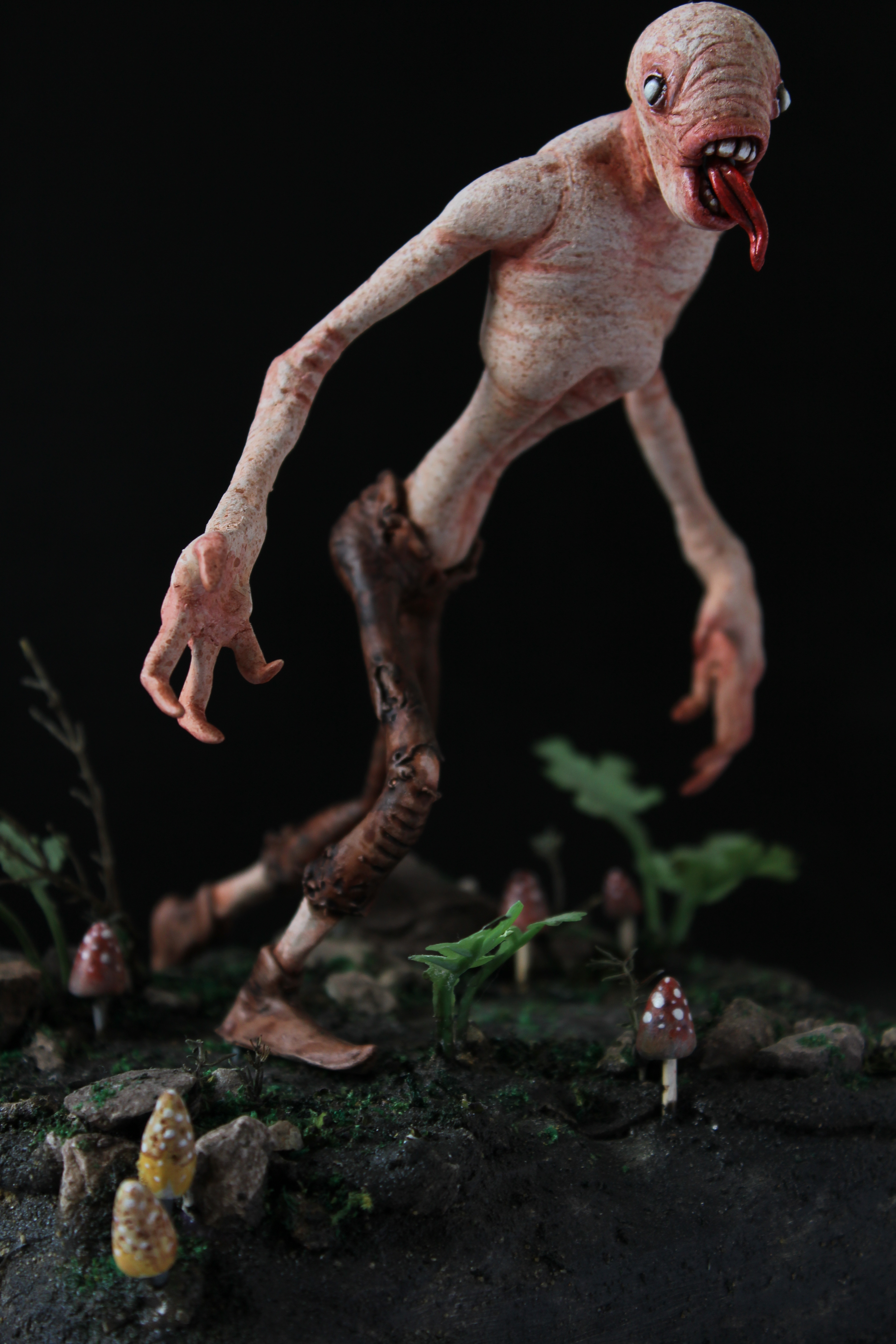 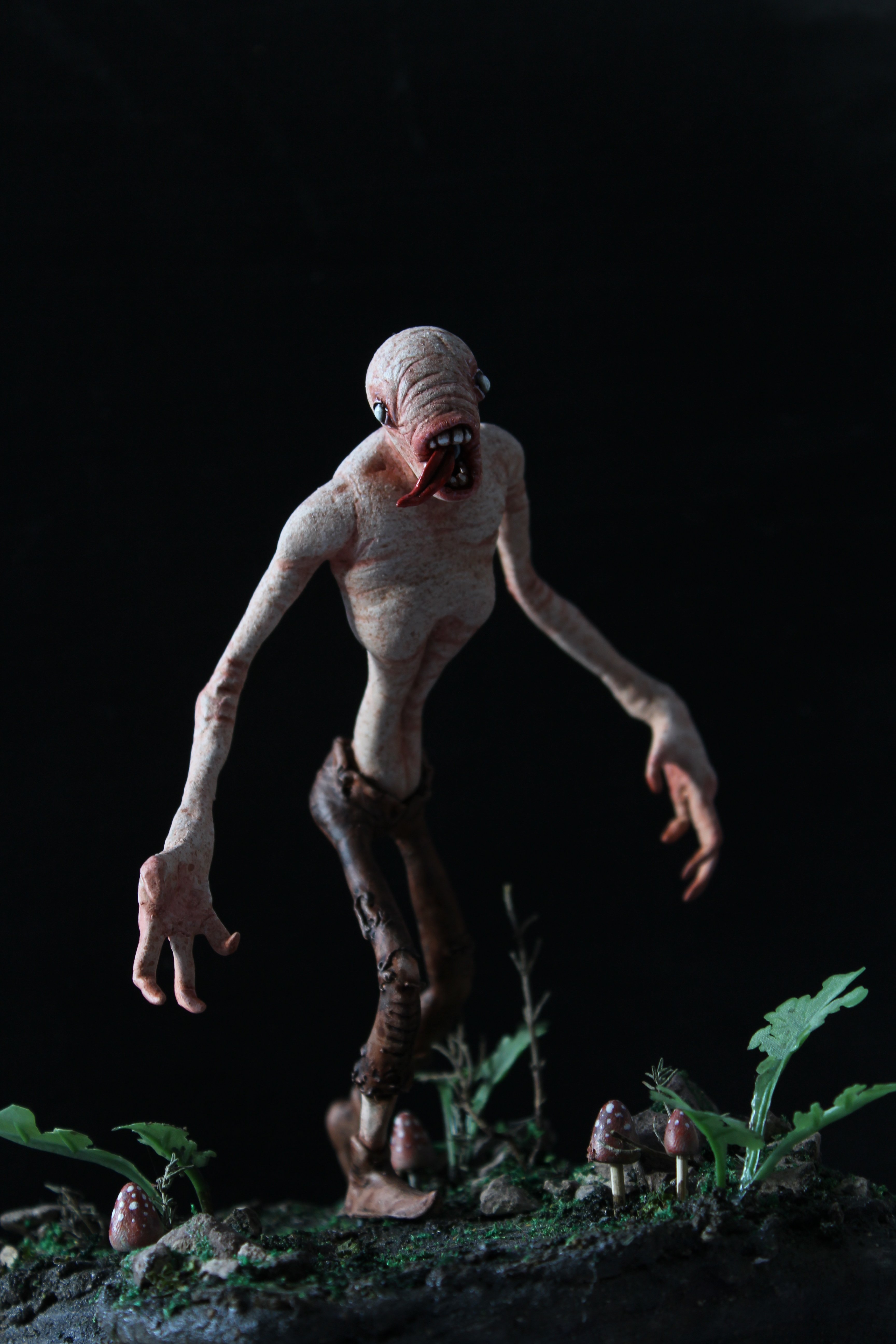 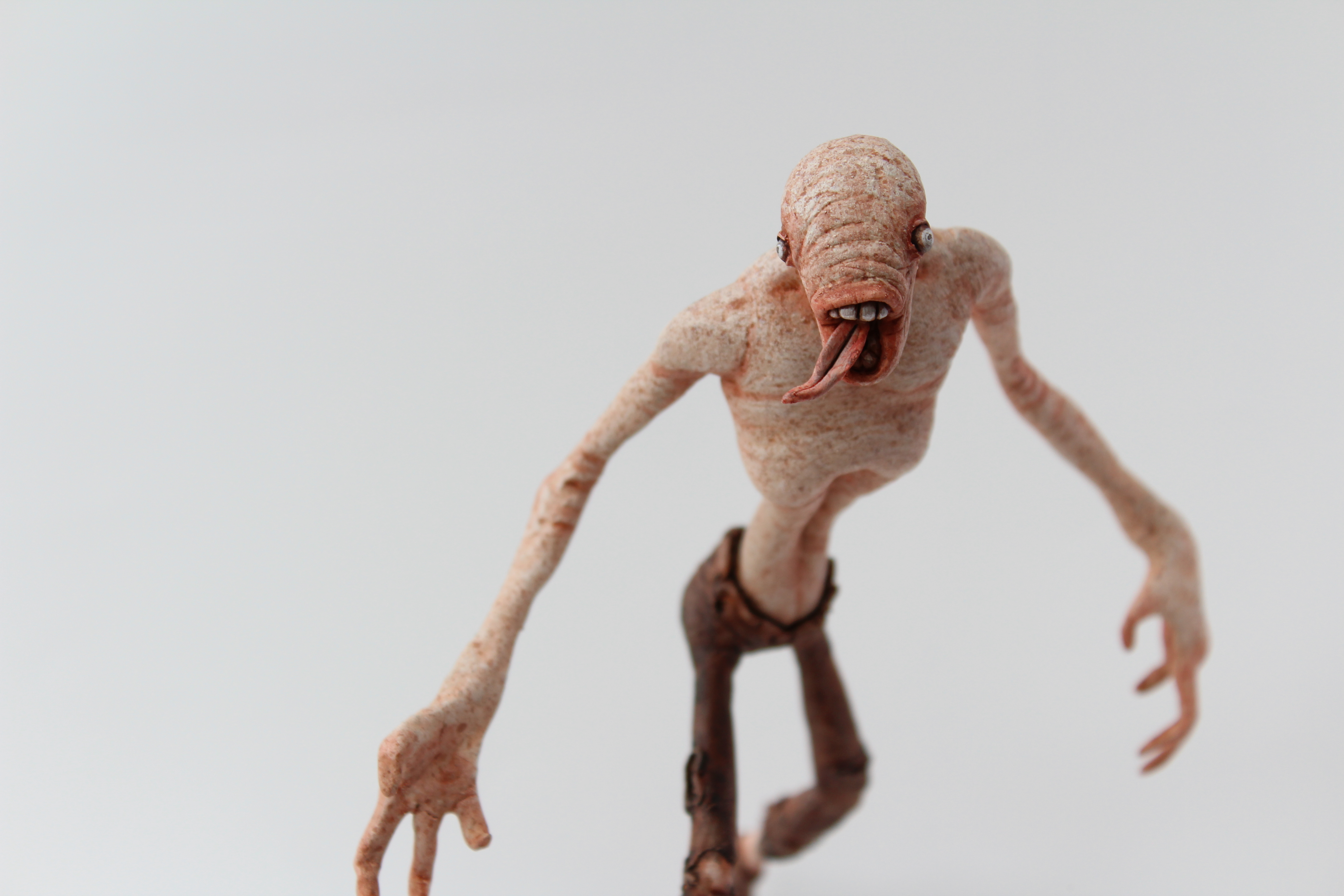 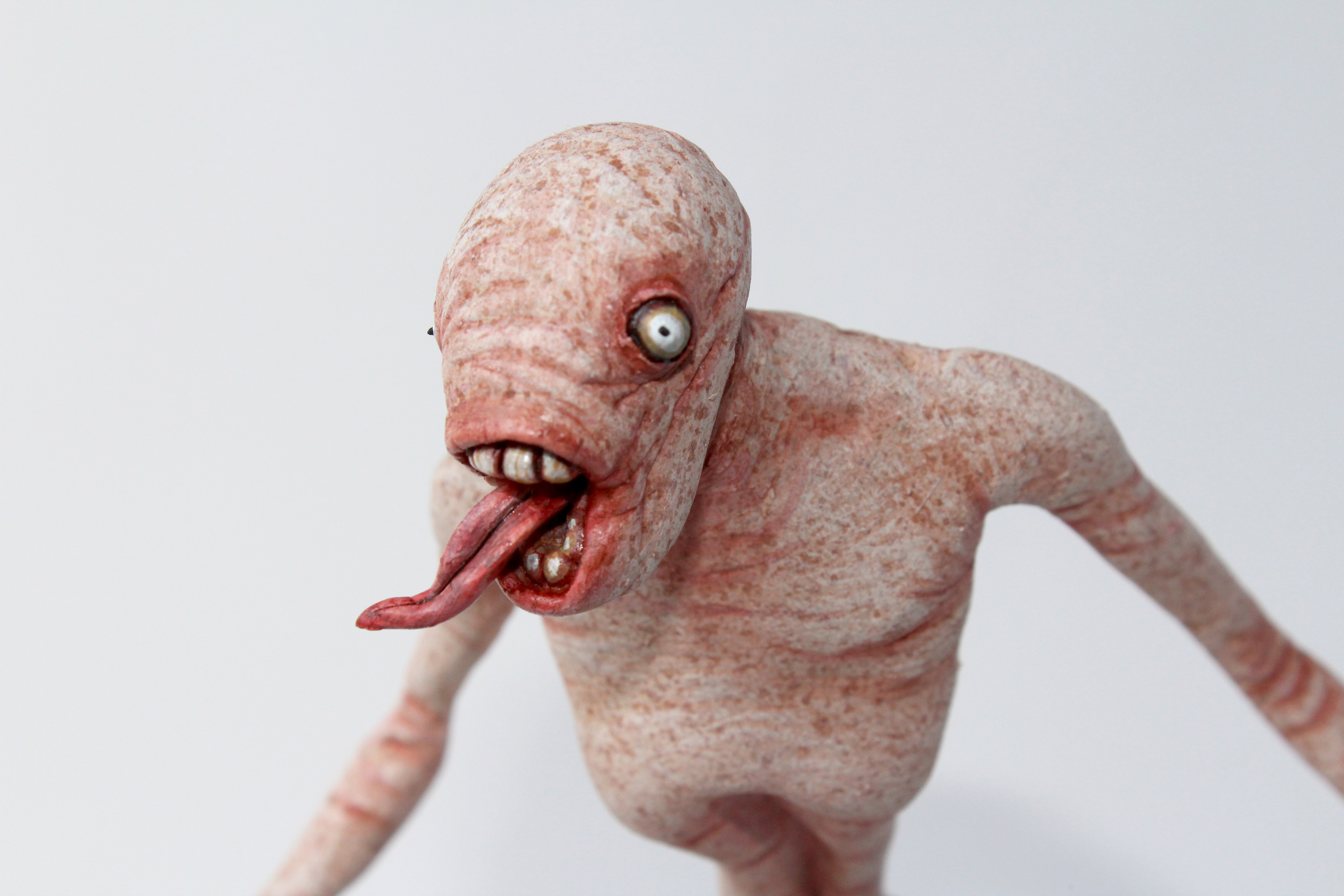 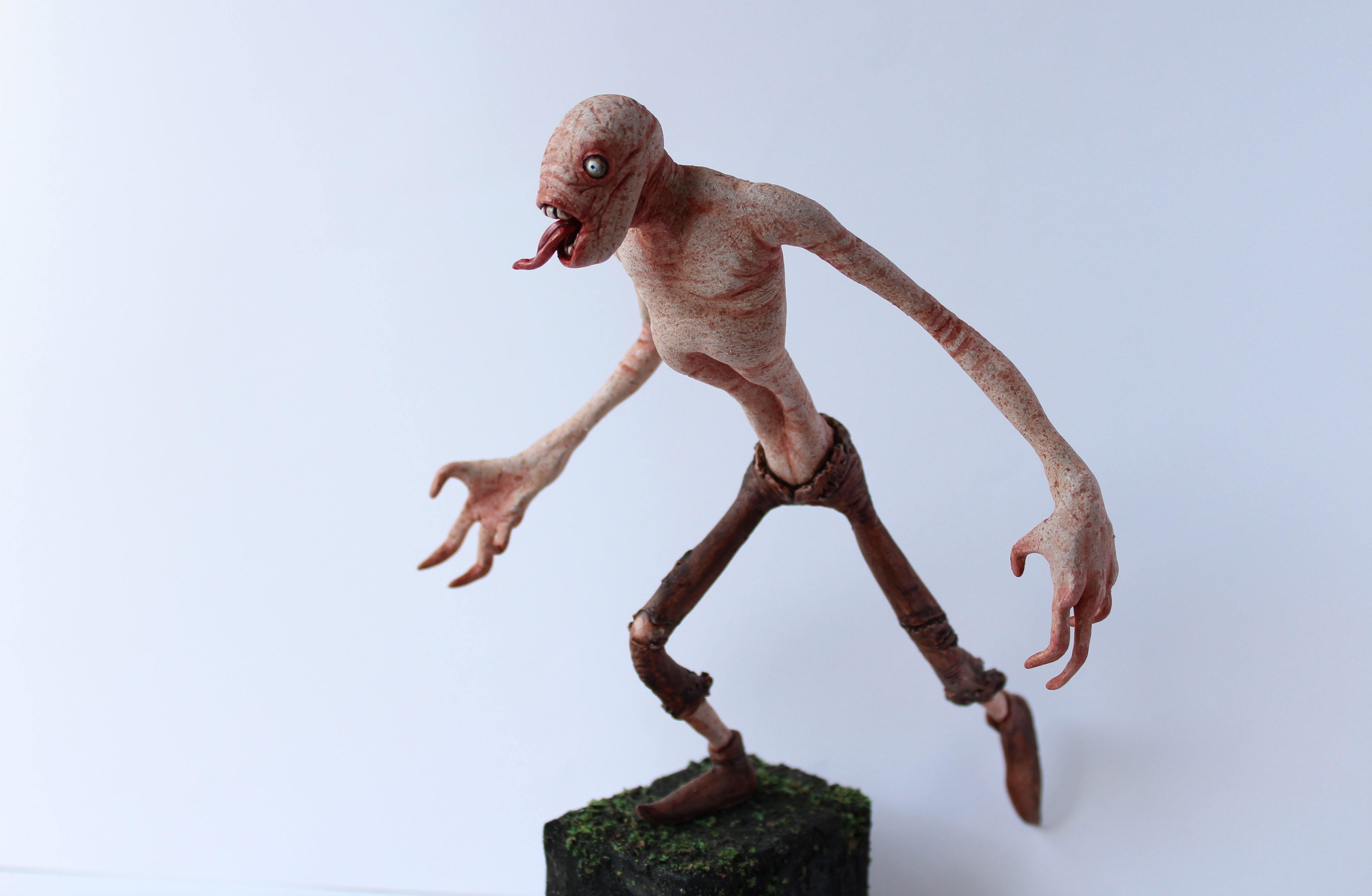 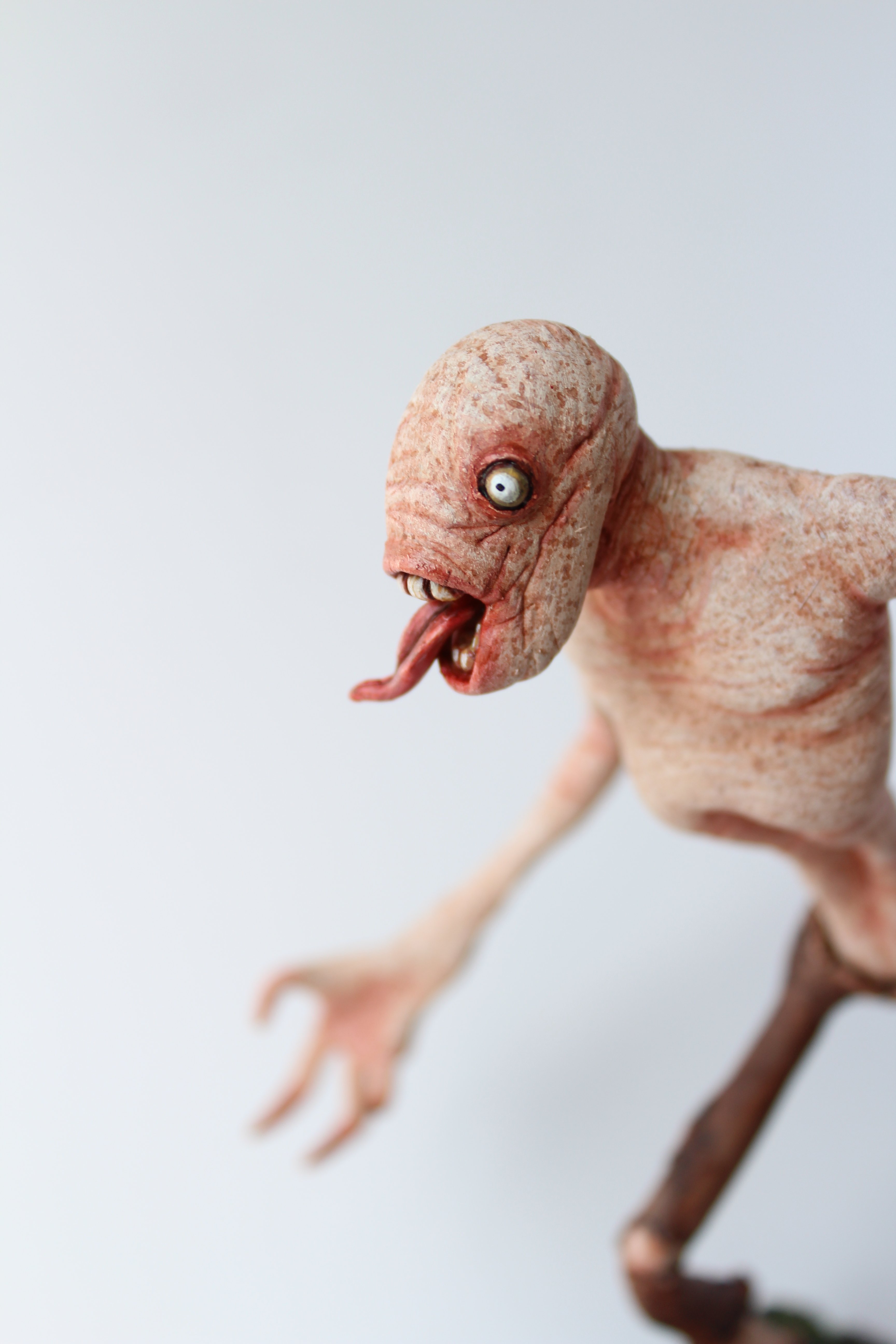