Thedarkcloak None ✭
May 2018 in Monster Making Contest
This is a remix I created of a certain classic 80s plush monster toy for an event.*

"Gentlemen, The MPM Project has been deemed a failure.

After countless failed attempts at rehoming, socializing and domesticating the [MPM ASSET] and the unfortunate event that occurred in the city of [REDACTED], which claimed [REDACTED] [REDACTED] [REDACTED], we have decided to take matters into our own hands. Clearly the [MPM ASSET] cannot be contained anywhere, let alone within domestic boundaries, as further risk of additional casualties and collateral damage cannot be tolerated.

As such, it has been determined that the asset known only as [REDACTED] is better to be used for military purposes. However, due to the lack of control over [MPM ASSET], best practice is to use long range firing solutions to deliver the [MPM ASSET] into enemy territory, where it will do what it does best.

These documents must never reach the media or the President.
See to it that the [MPM ASSET] is contained and ready for deployment. We have already lost too many resources & personnel due to it's uncontrollable nature.

*you guessed it. My Pet Monster. 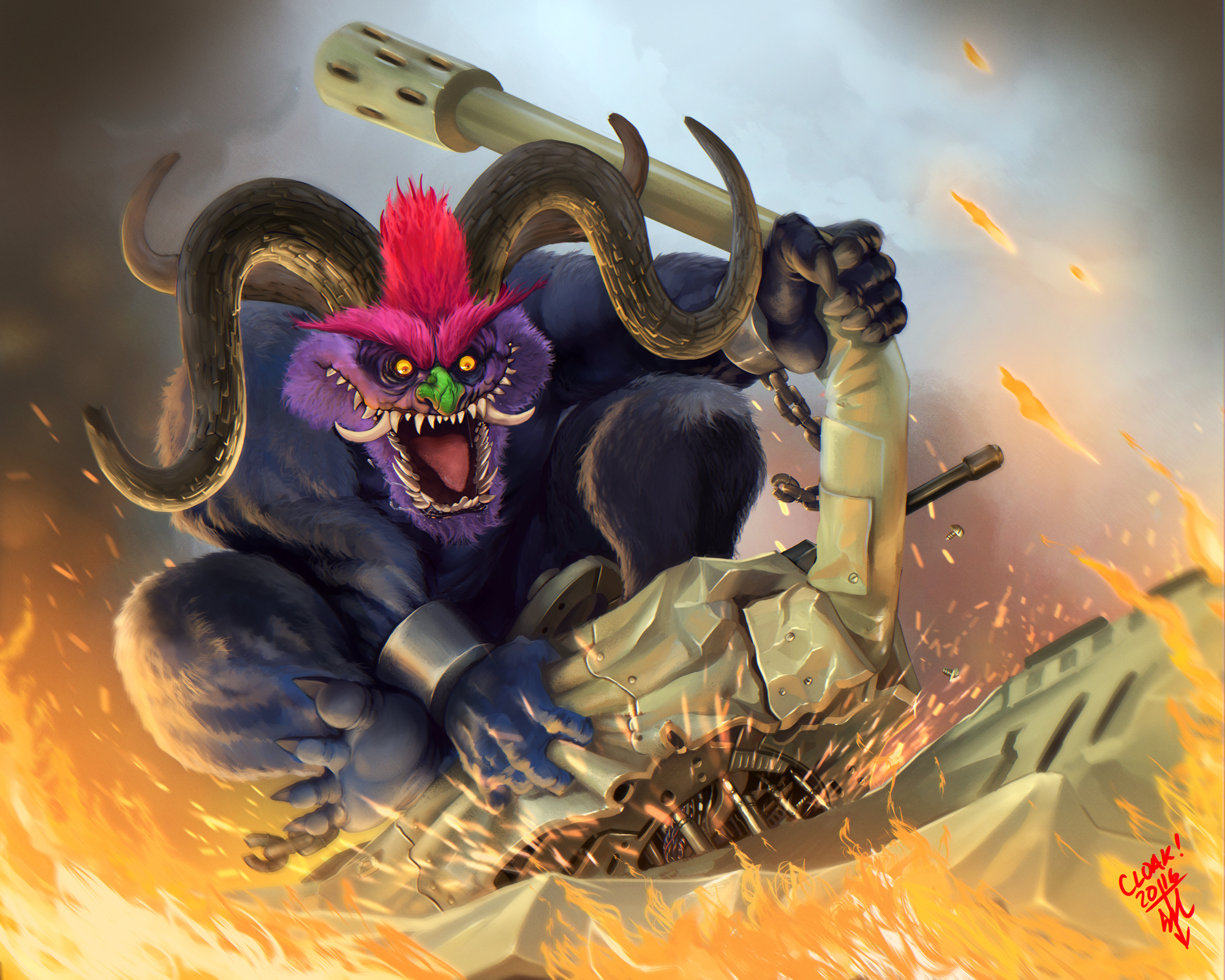