Jeff Bracey ✭
May 2018 edited May 2018 in Monster Making Contest
So here are my three entries first we'll start with a painting of an original creature I call Totem: Guardian of the Burial Lands 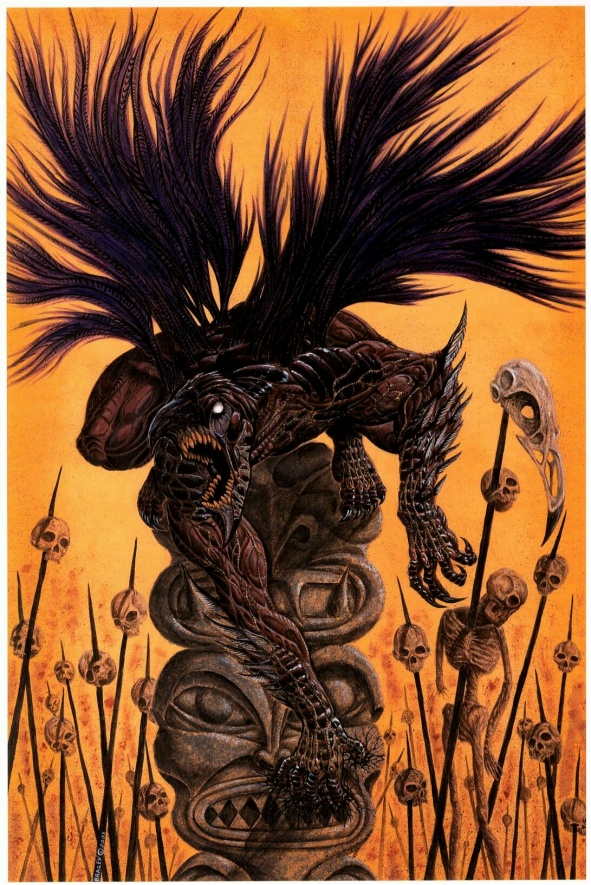 I wanted to do a mythological monster with a touch of Giger influence by way of actual Native American art.

Next are a couple of radical revampings of some kaiju.

Here we have Gudis: 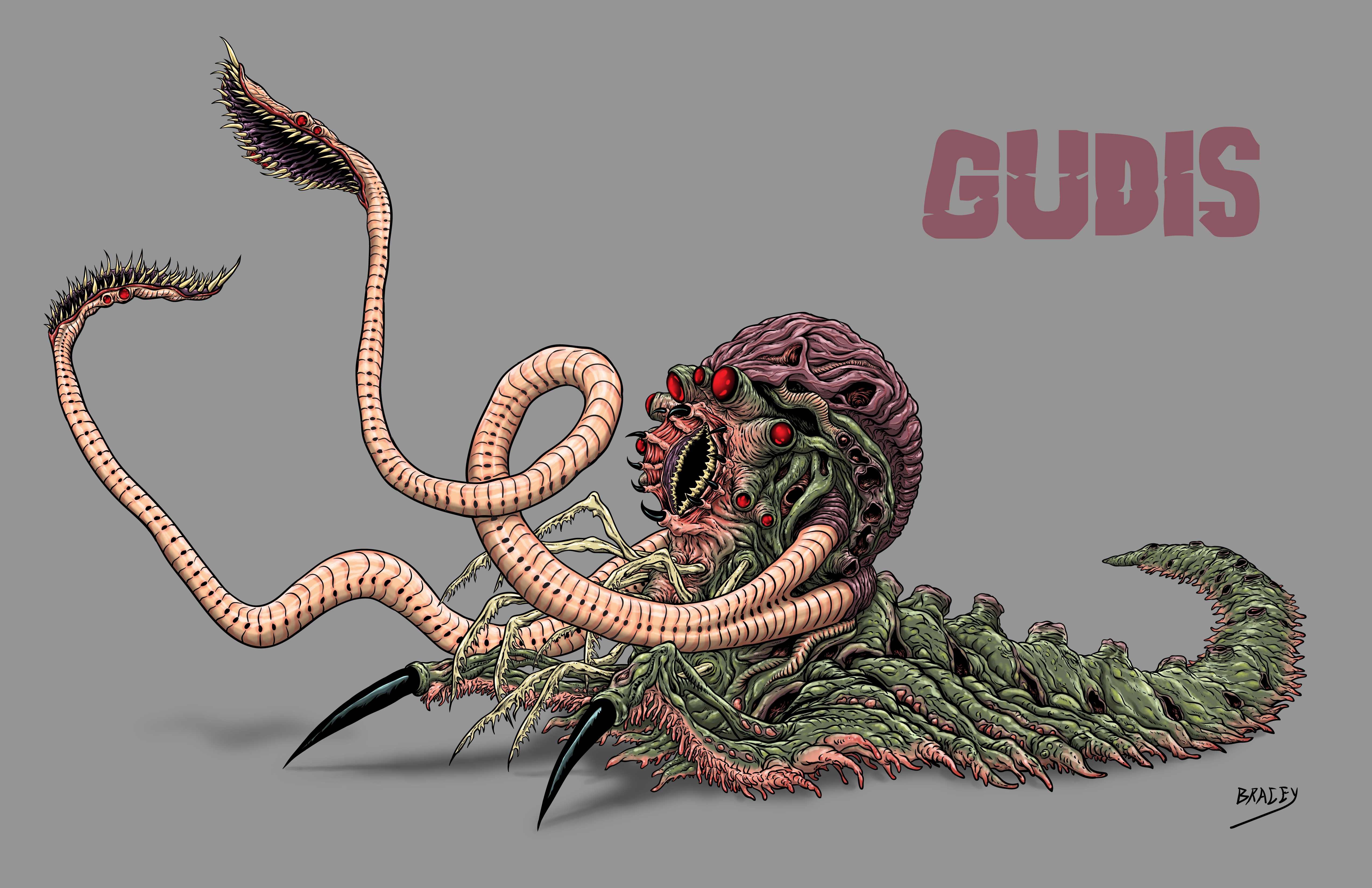 Gudis is a rather awful being from an Ultraman series, it was very strange looking and I pushed the idea of its ability to infect creatures and alter them further by taking some cues from the classic Thing From Another World. Really allowed me to add some gross to a bizarre design.

To get more info on this beastie and my process in creating it go to this link:

Next I have a version of the 1954 Godzilla a came up with if I were myself to remake the film as I saw fit. 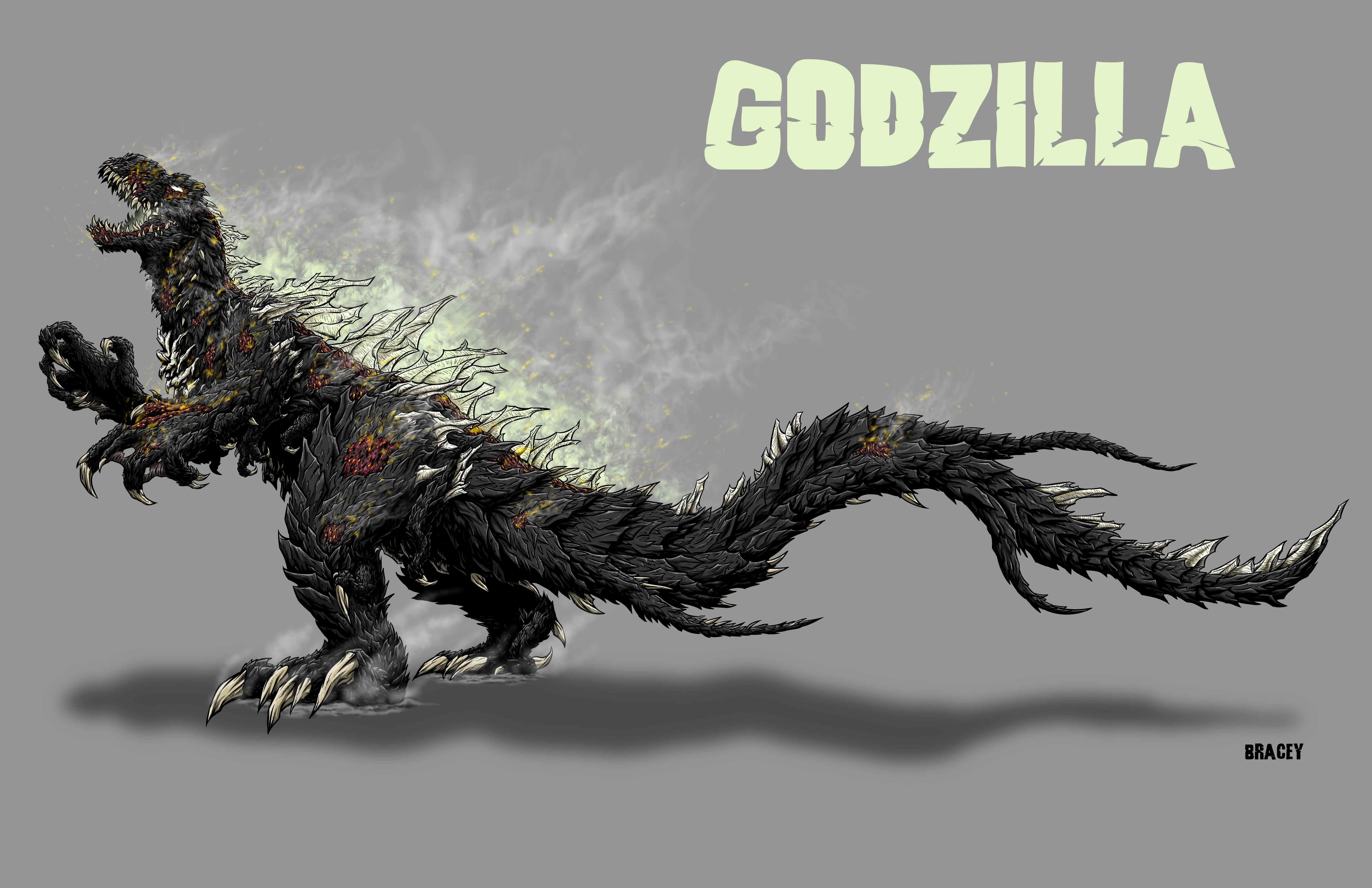 Now this is my most polarizing redesign and this was done years before there was even a rumor of Shin Godzilla ( I drew this in 2013 and seemingly predicted the future by creating a wildly mutated and horrifically burned Godzilla).

I would encourage everyone to go to this link:

Read the notes beneath the picture which details my concept and thought process. Even read through the comments as it details the final ending of this supposed film that will never come to pass as Im rather unlikely to ever get permission from Toho to do this. Perhaps I'll tell the story as a fan comics in the future.

Well hope everyone enjoys these and I look forward to your comments.
0
Sign In or Register to comment.