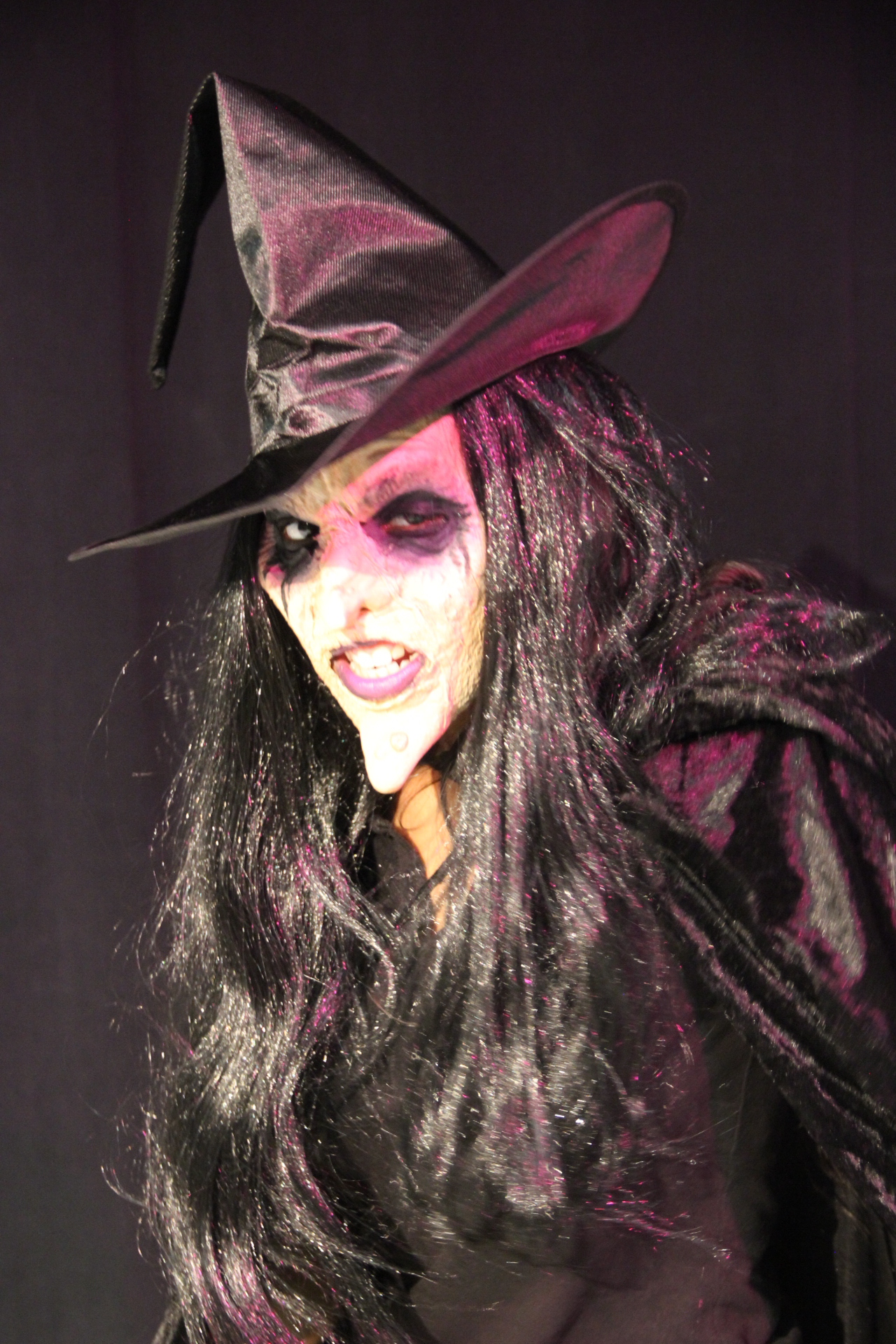 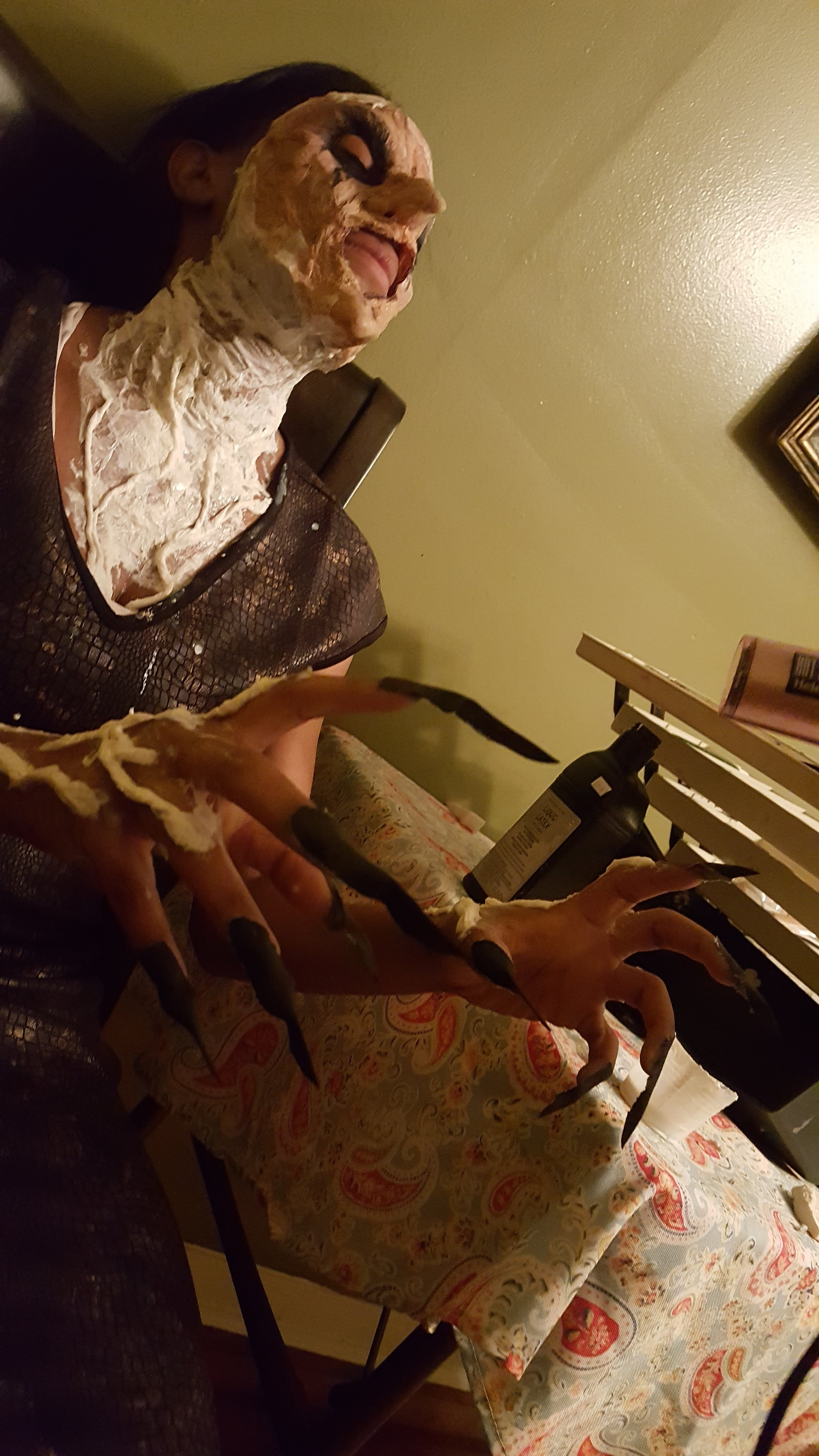 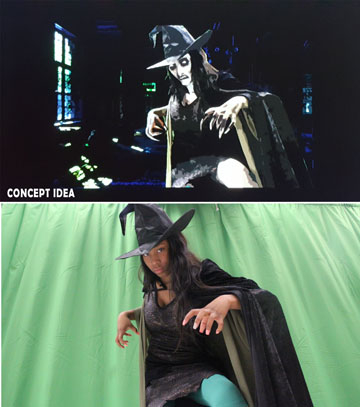 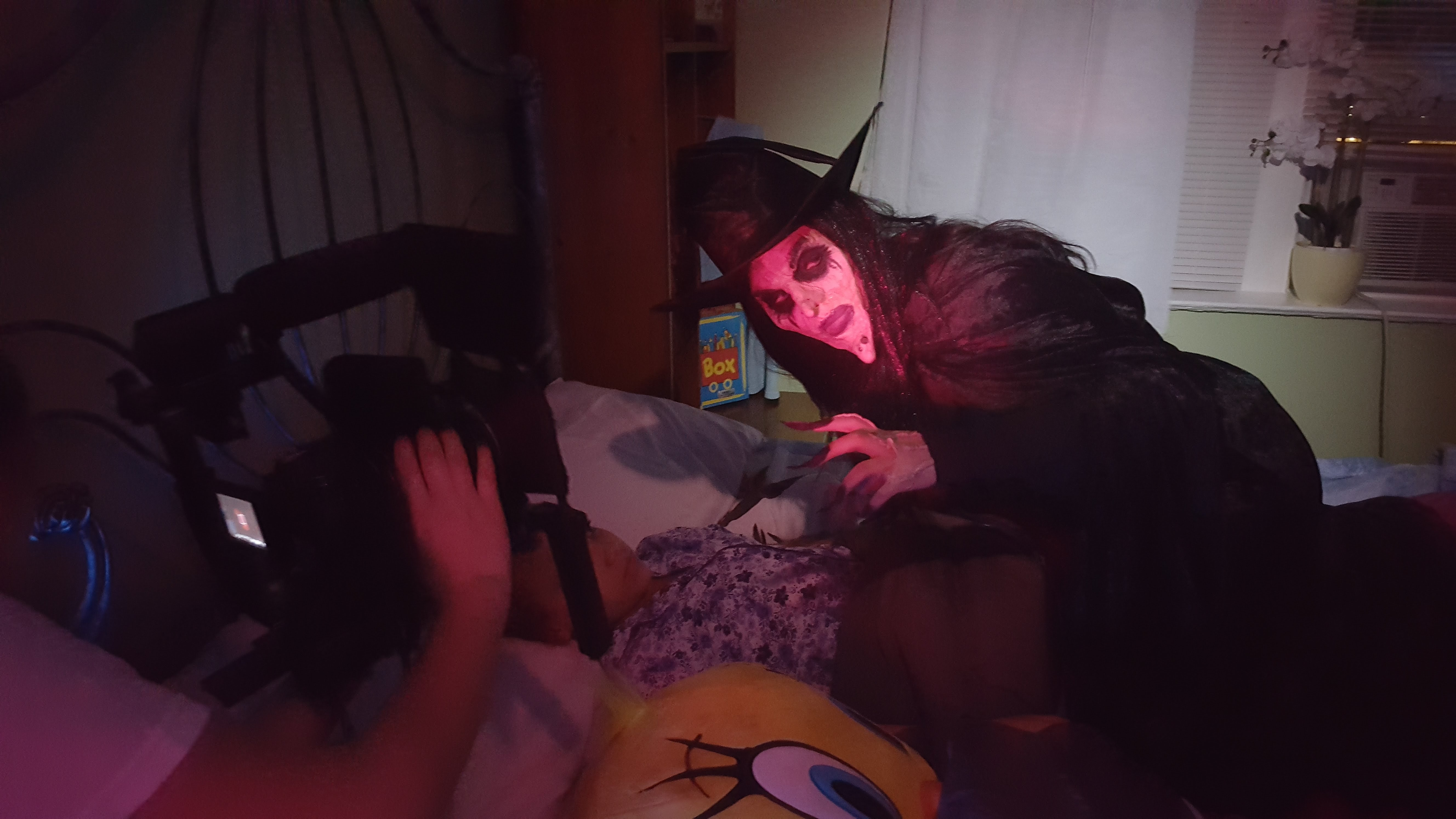 The story about an uncle's experience with a witch named Odessa who's goal was to make children’s lives miserable and posses their essence.

The film was based on a true story reflecting on the director's time in Dominican Republic when she was a little girl gathered around with her family. It took 3 months to complete and was karenna's first time at Make-up creations.