Demarcus Scott Hill ✭
March 2018 edited March 2018 in Job Listings
I'm a filmmaker looking for an way to get my monster created for a film I've been working on for about two years "Sumptergrove". I kept putting it off due to the fear of never actually getting the animatronic made. It's a human film and a character story first but the realism of the creature itself is what will really put it to the top tier. My favorite film of all time is Jurassic Park, I even had a Jurassic Park themed birthday party when I was younger haha. Any help would be much appreciated. I am linking two pictures below. One is a quick concept I've come up with based off of an animatronic pic. The other is a recent picture of the Jurassic World "Fallen Kingdom" Indoraptor. The creature will do something similar to this in the film. I'm looking for a creation only of the bust of the creature (head and neck). Thank you to any input on this. 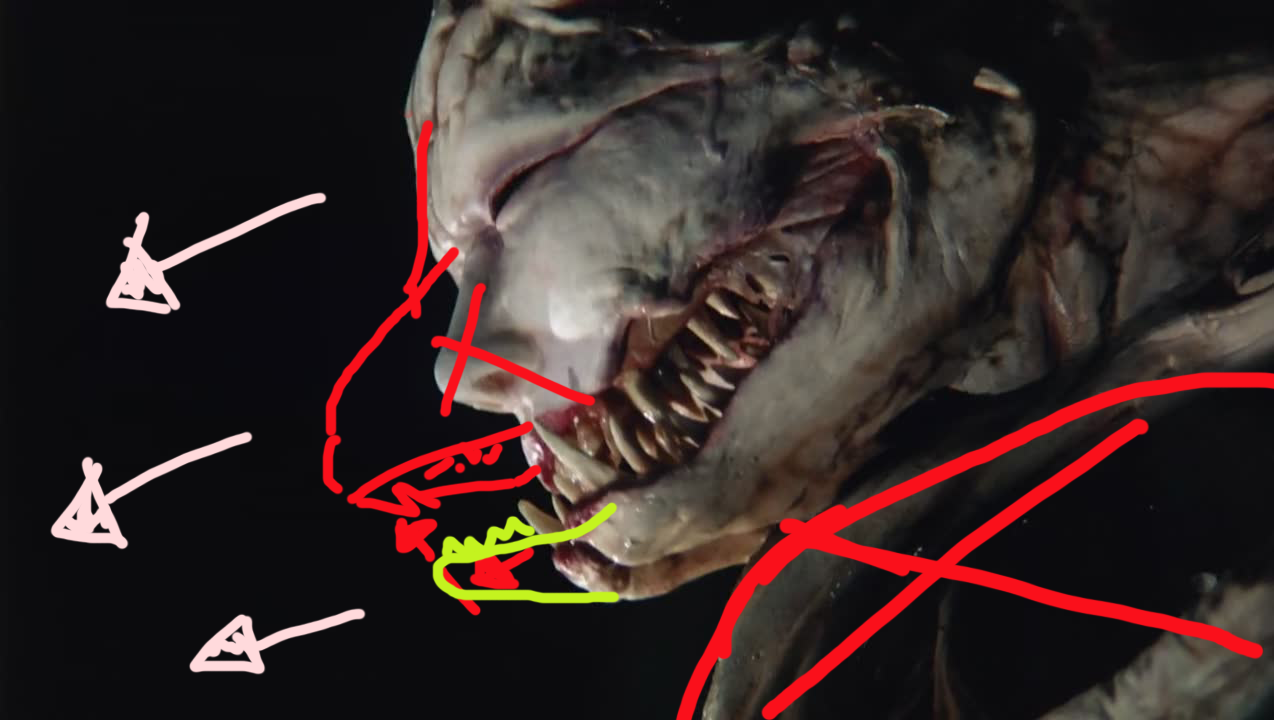 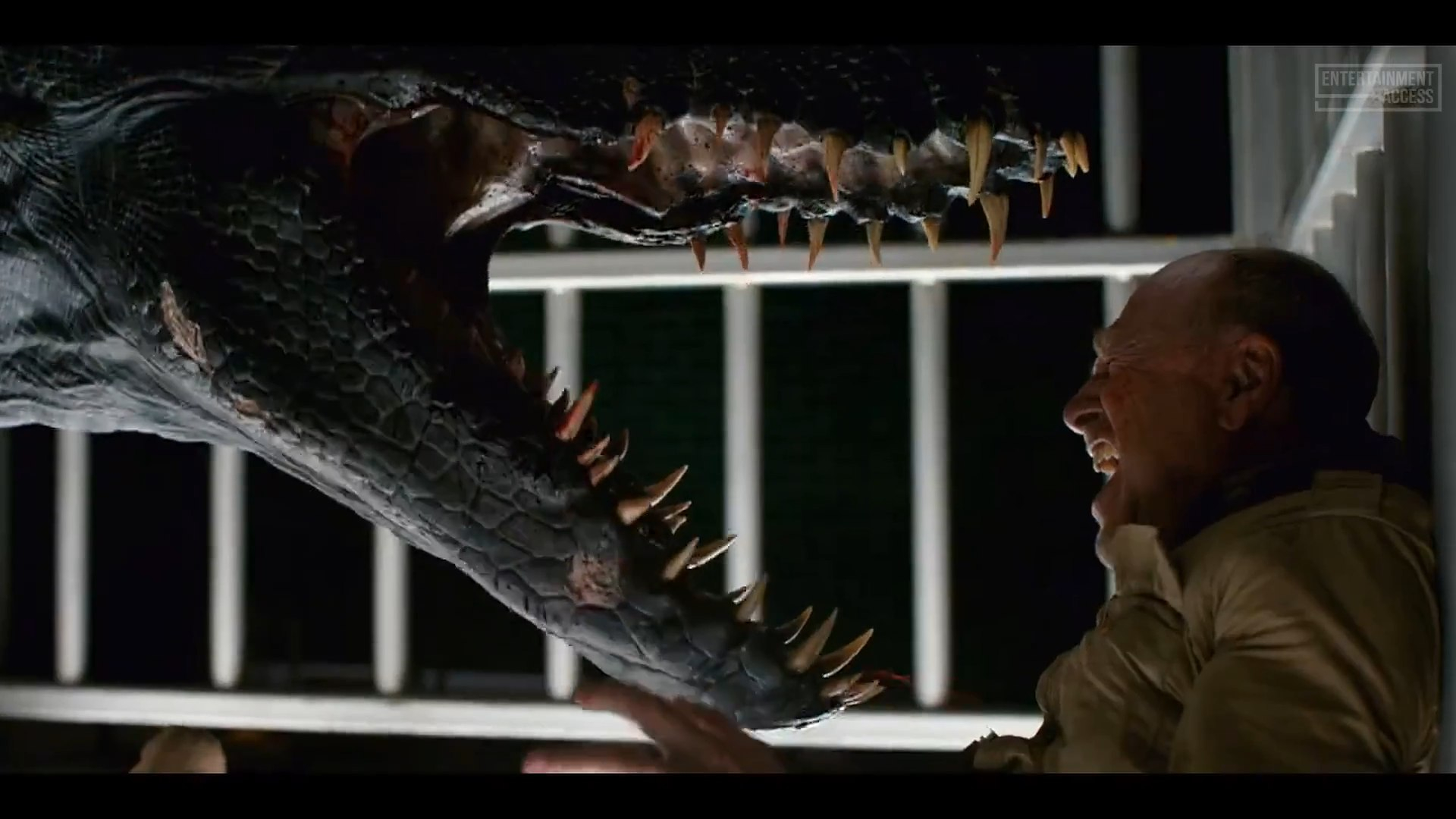