Nicole Harris ✭
September 2017 in Heroes & Villains Contest
First off, I just want to apologize for the lower quality of these images when compared to the other entries. I created these images years ago, and lost access to the software I used when I graduated high school.

The first character is named Pharaoh. He's a physical embodiment of ancient Egyptian mythology. As the belief in the mythology that created him faded, he had to find a new source of power, or he would cease to exist. So, he became a hero. He mostly protects the world from natural disasters. A job that not many other heroes can do. 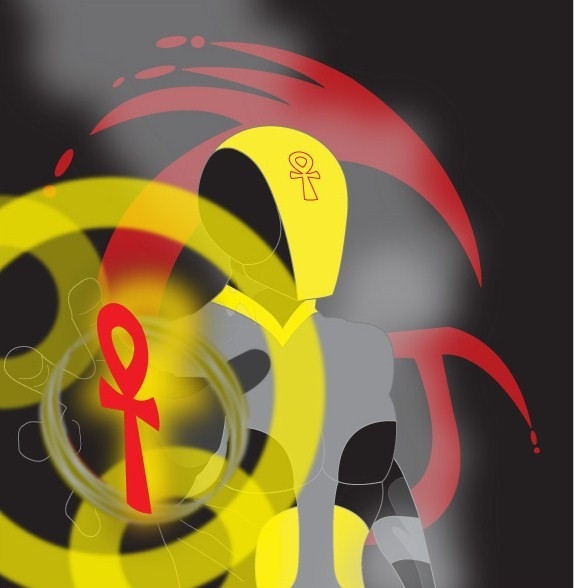 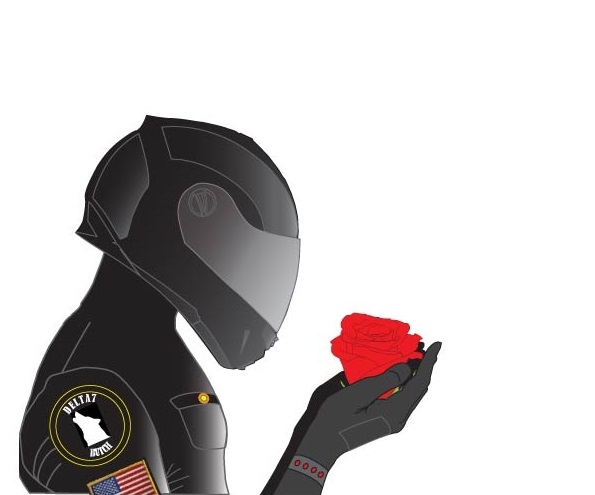 This is Ryan. I know, I know, Ryan isn't a proper superhero name. Well... That's because he's not a typical superhero. He's a genetically engineered teenager, working for the military as part of a top secret squad. His twin sister is another member. This image sadly, is set after his twin sister was killed during a mission.
0
Sign In or Register to comment.