Andrew Fuller ✭
August 2017 edited September 2017 in Heroes & Villains Contest
March Jingo Leach, was a neuropsychologist who was murdered during a explosion at his reaserch lab, news reporters said it was an act of a suicide bomber but those in the know think it was to remove evidence.
with the help of a demi-god of judgement, he gained a new look on life, that it's a joke and no ones laughing.
after serving the being for a few months he went on his own as a gun for hire and serial killer
warring an outfit that no one could forget, if they lived that is. 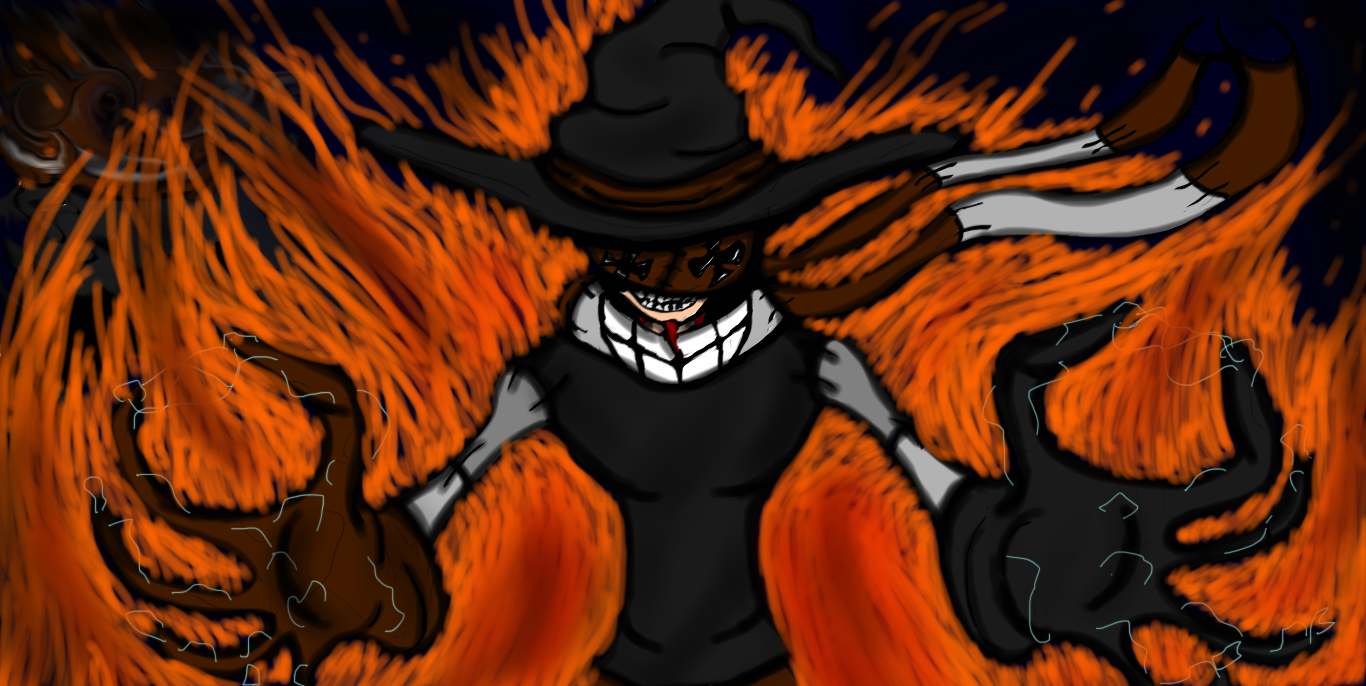 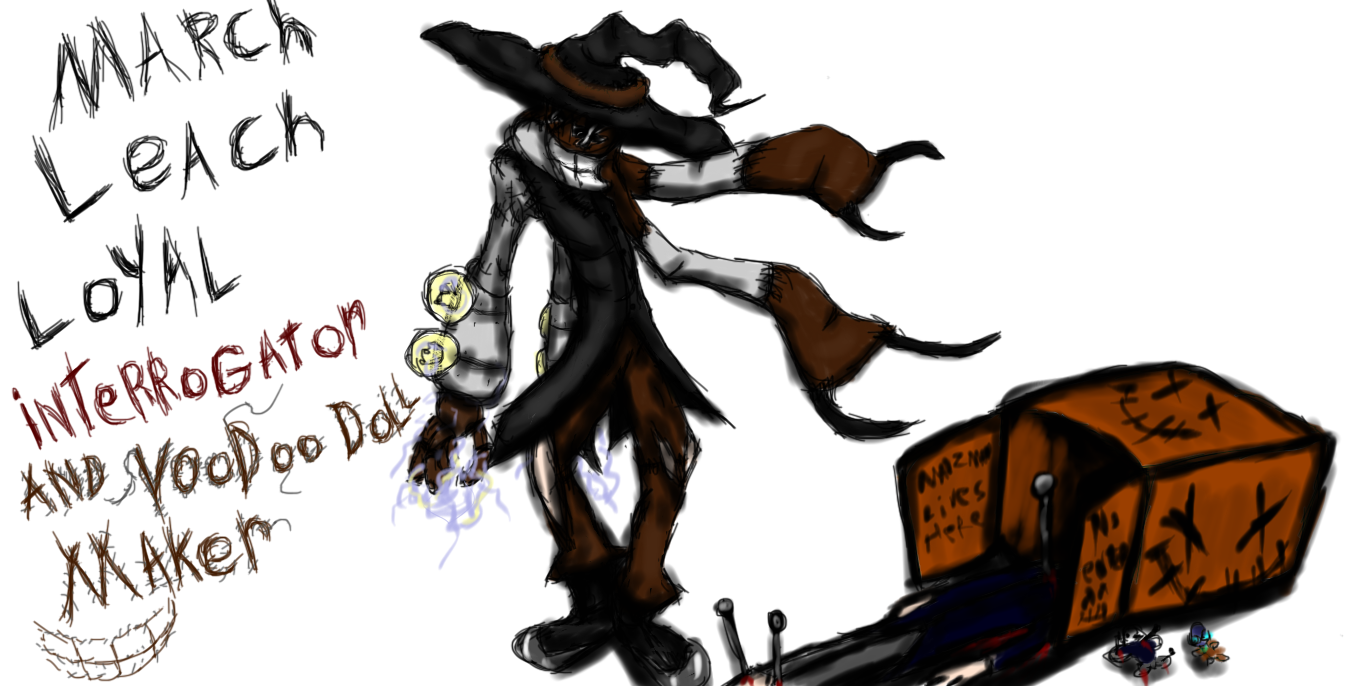 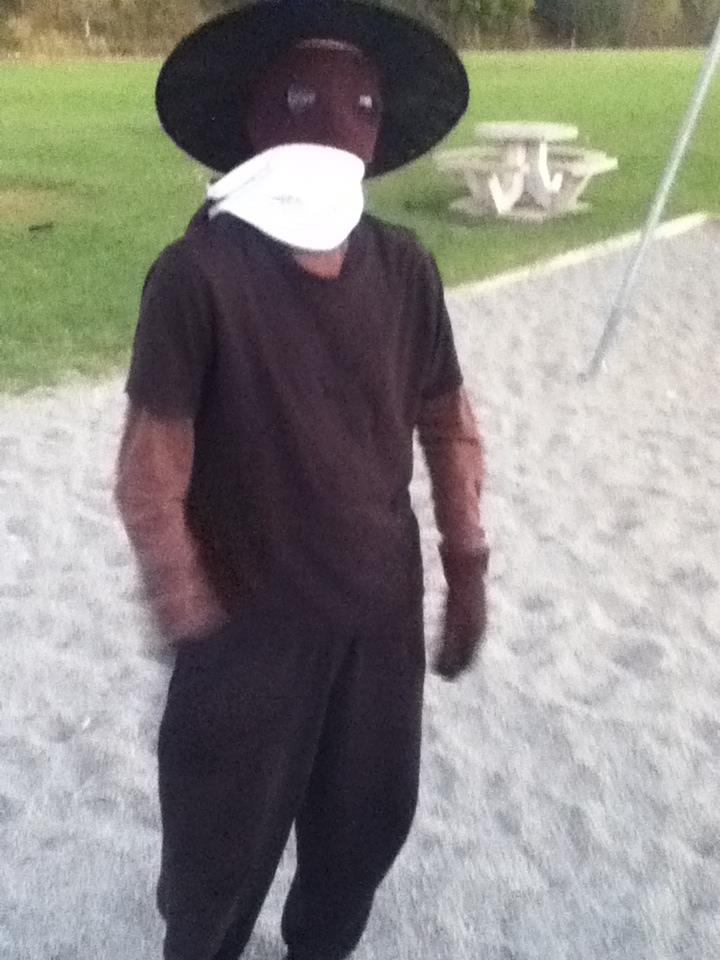