Our screen-used Terminator head gets a plaque

Chris Ellerby Los Angeles Admin
August 2017 edited August 2017 in Fabrication
We needed a plaque for the screen-used Terminator head used in our Animatronic Necks & Torsos lesson, so I got to work!

The head has a metal base, so I designed a stand that uses countersunk magnets to hold everything in place.  I used OnShape for the CAD, and the design came together rather quickly. 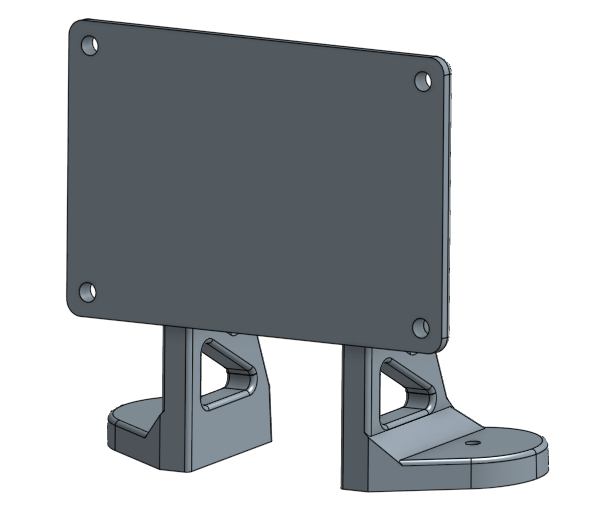 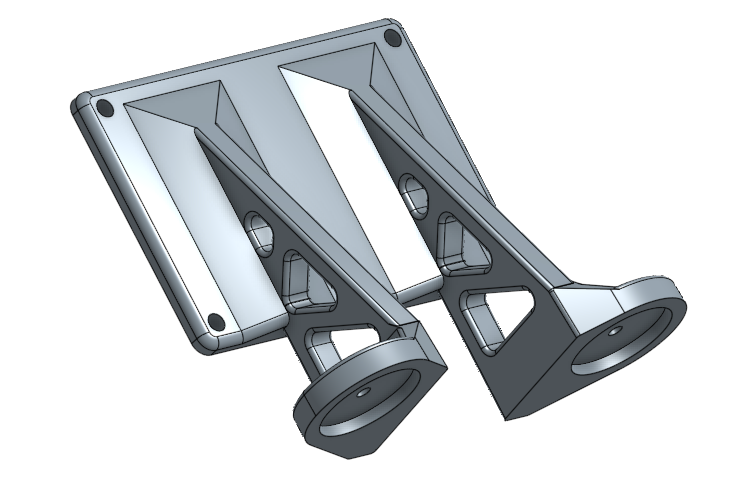 Knowing that this stand would be 3D printed I designed it so the legs would slide into the base of the plaque and lock in place. 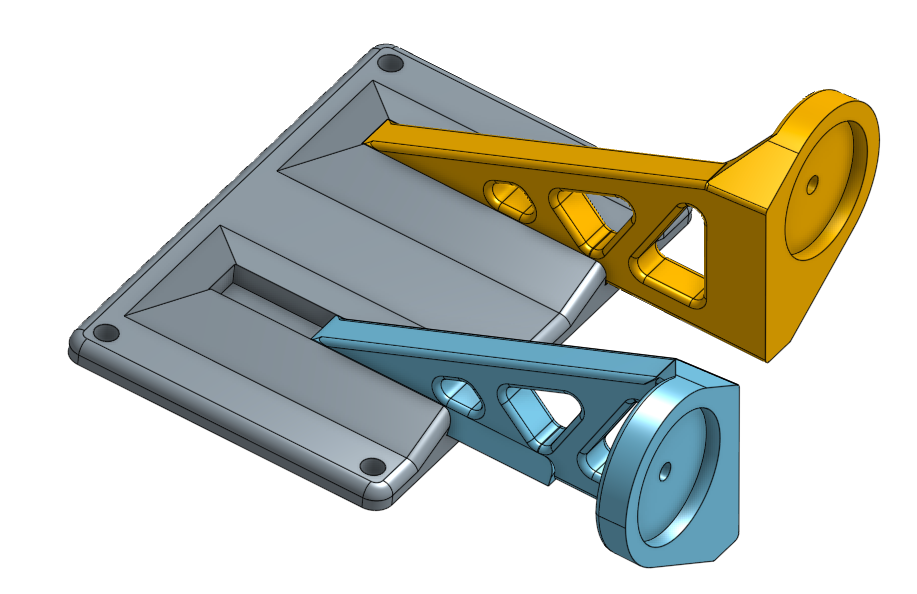 For the plaque I used a thin acrylic sheet that has a brushed aluminum finish on the surface, backed by a layer of black.  By laser etching through the first layer the black is revealed.  The outline and rivet holes were then laser cut.

Rather than traditional rivets I used "Chicago Screws" (which are 2 part rivet-like assembly) so they could be easily removed. 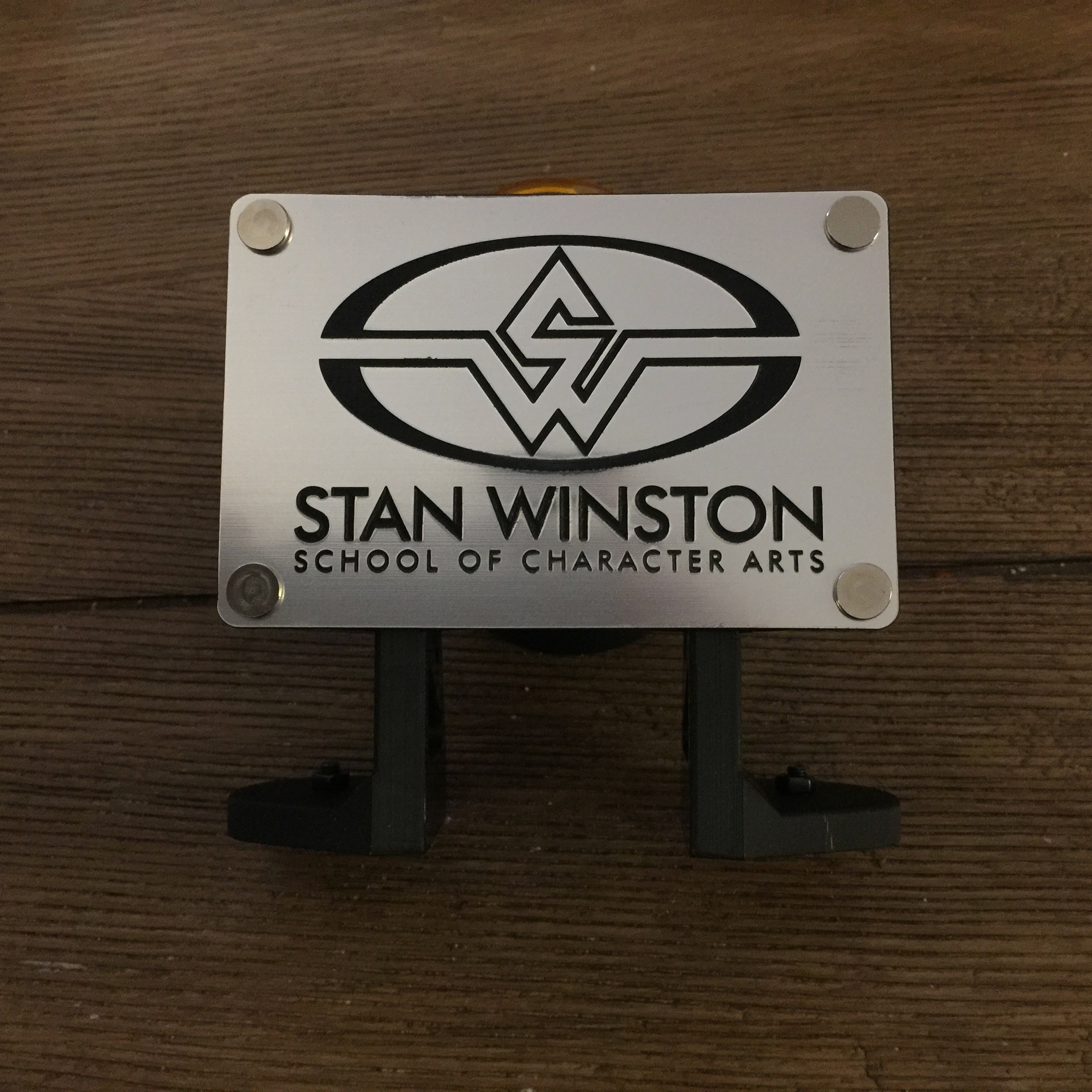 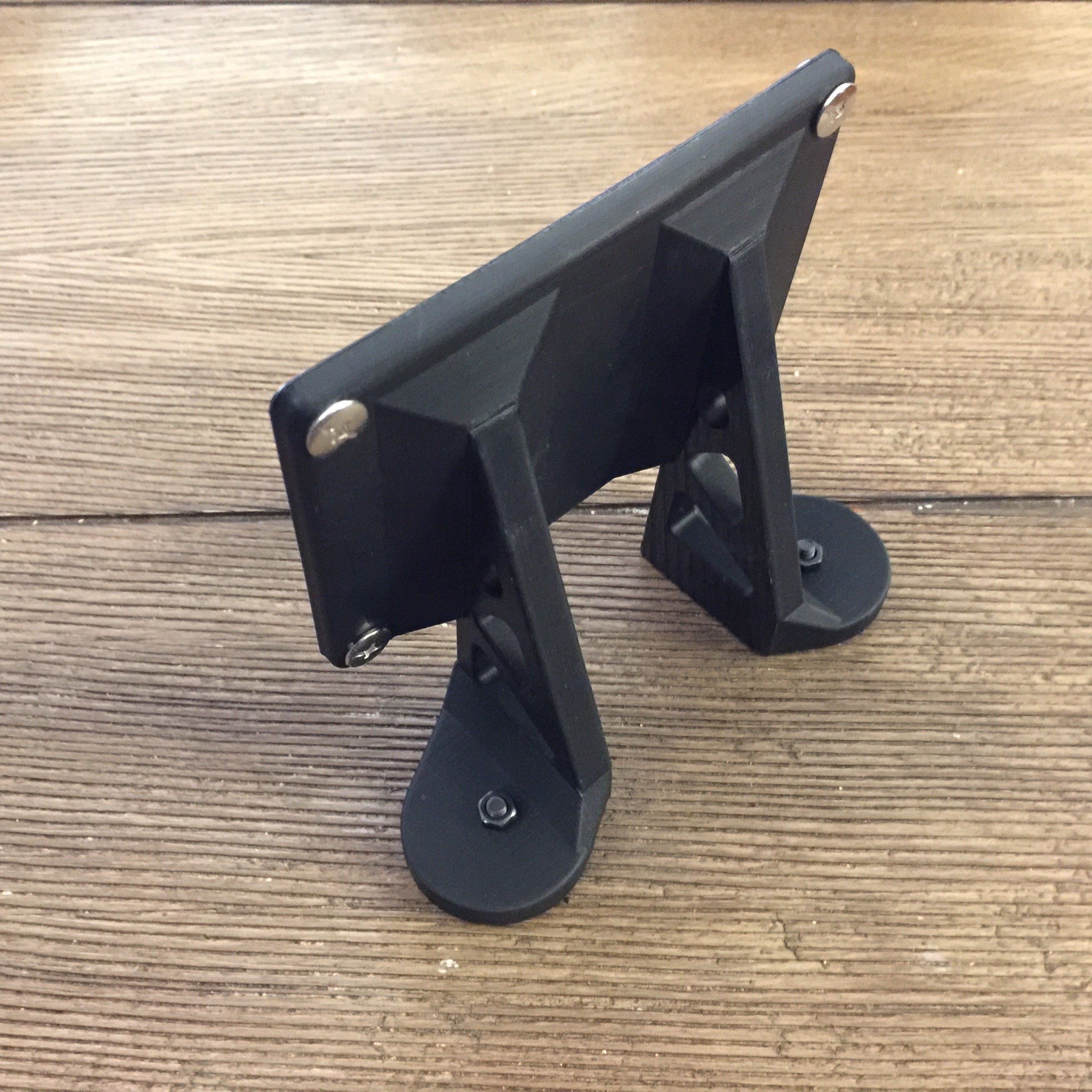 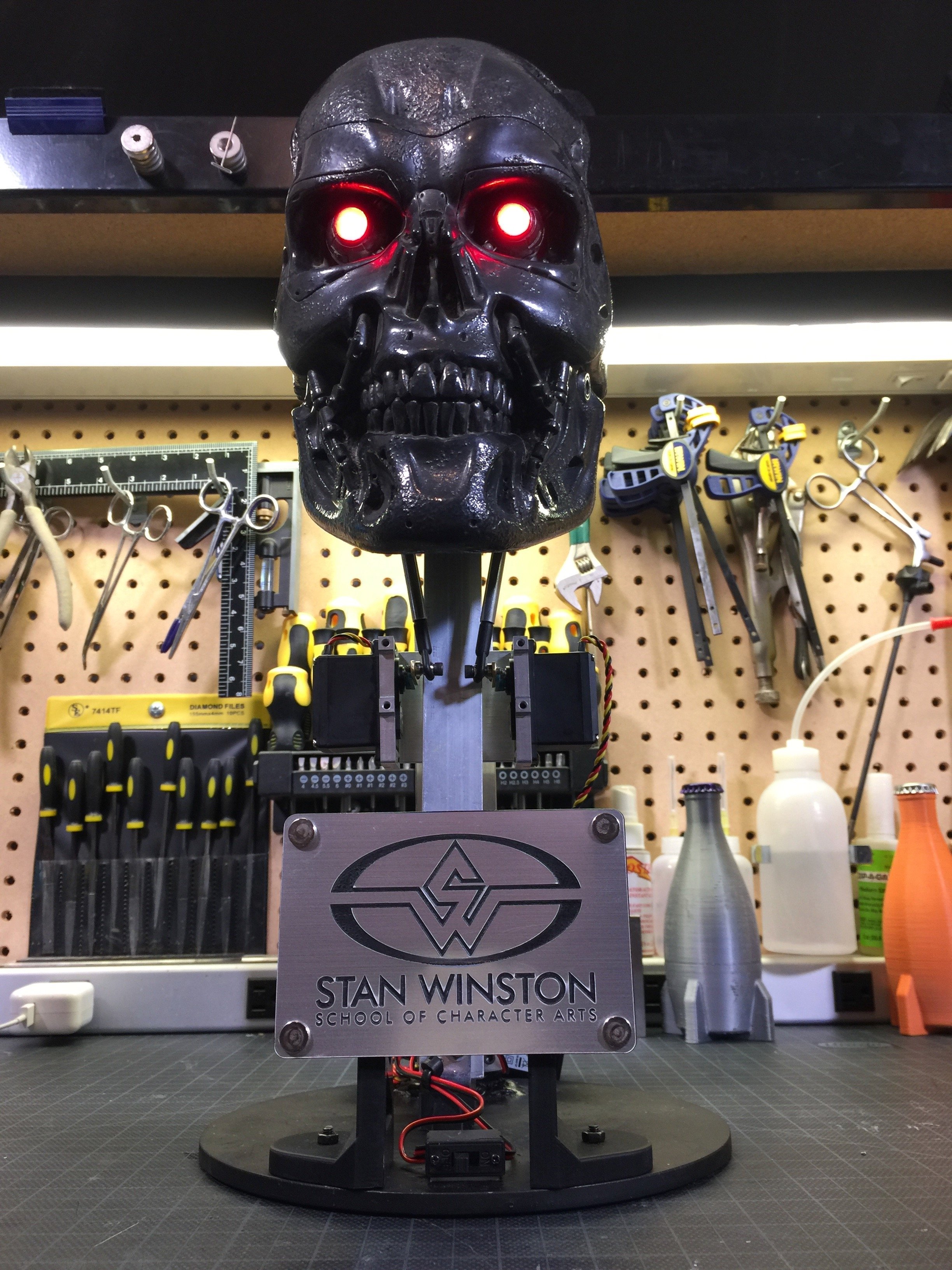 Sadly the only Chicago Screws and rivets I had in my shop looked a bit too large, so I opted to make a version without them (and a slightly larger logo)

Here is the final version 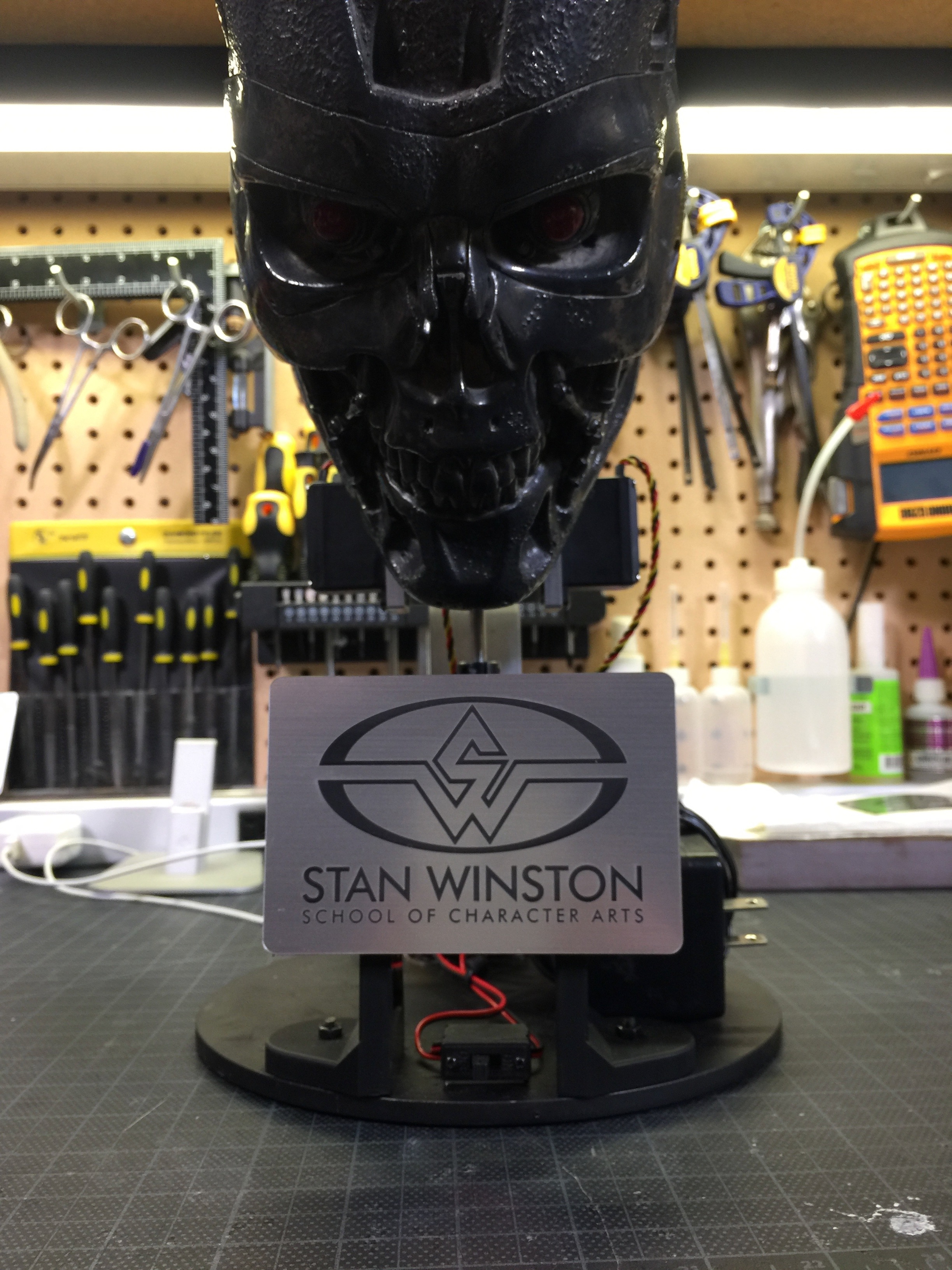 And here is a video showing the first version, with the rivet effect.