Gabriel Constant ✭
May 2017 in General

I had been away from the cutting board for awhile and had not made anything since two -three years ago. I was considering of closing the shop for good because there was just no interest in my work anymore, yet I have been making costumes since 1999. Just recently the producer for the "Late, Late Night show with James Cordon" was interested in using my costume for a comedy sketch to promote for the opening premier movie for Alien: Covenant. The excitement to have my work finally showcased was a dream that lasted till the next day when they found another costume. I wasn't feeling all that bad but at least it got the recognition that inspired me to get back into the studio and continue building more movie iconic monster costumes. So I hope you will all enjoy my latest alien tutorial and the pics. It was a long process but well wroth it. 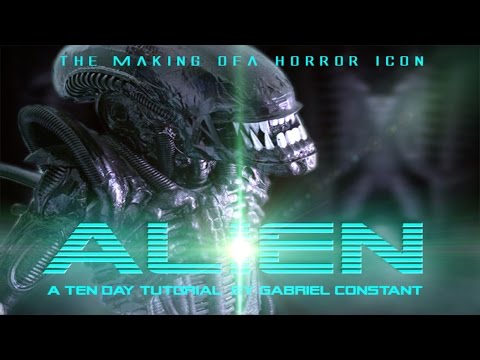