Trip Hop
These guys are a trio group originally from Pluto. Each of them are called Algrin, Baaz-B, & Chromid. They're on an expedition to earth which in the *future (*in the year 2069 to be exact) is called Bearth (read with a burping sound accent).
When they arrived on Bearth they immediately fell in love to the hip hop music scene. They have a mutual ambition which is to become the best hiphoppers on Bearth, they called themselves Trip Hop
This 3inch minifigure are made from resin. I used acrylic paint to do the paint job 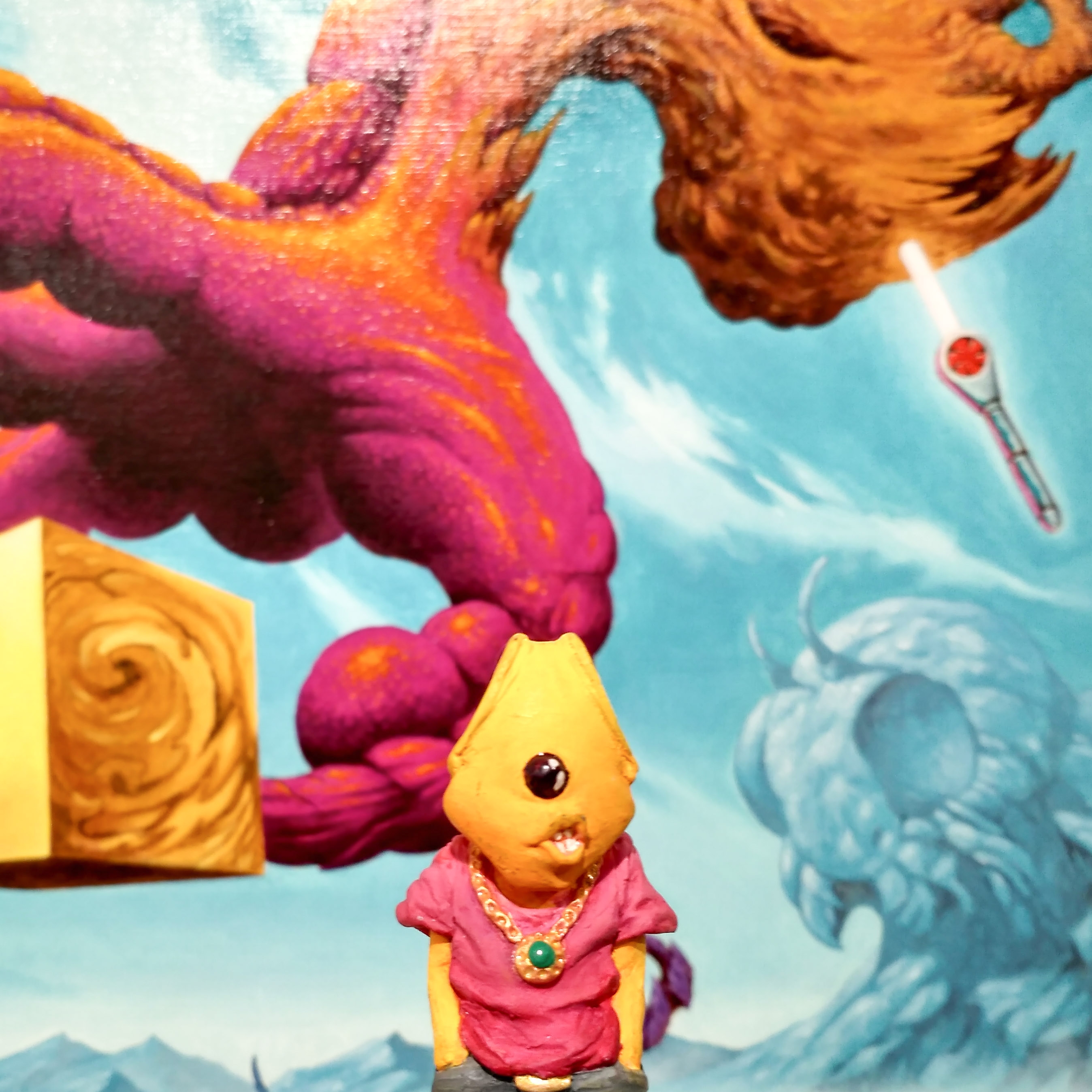 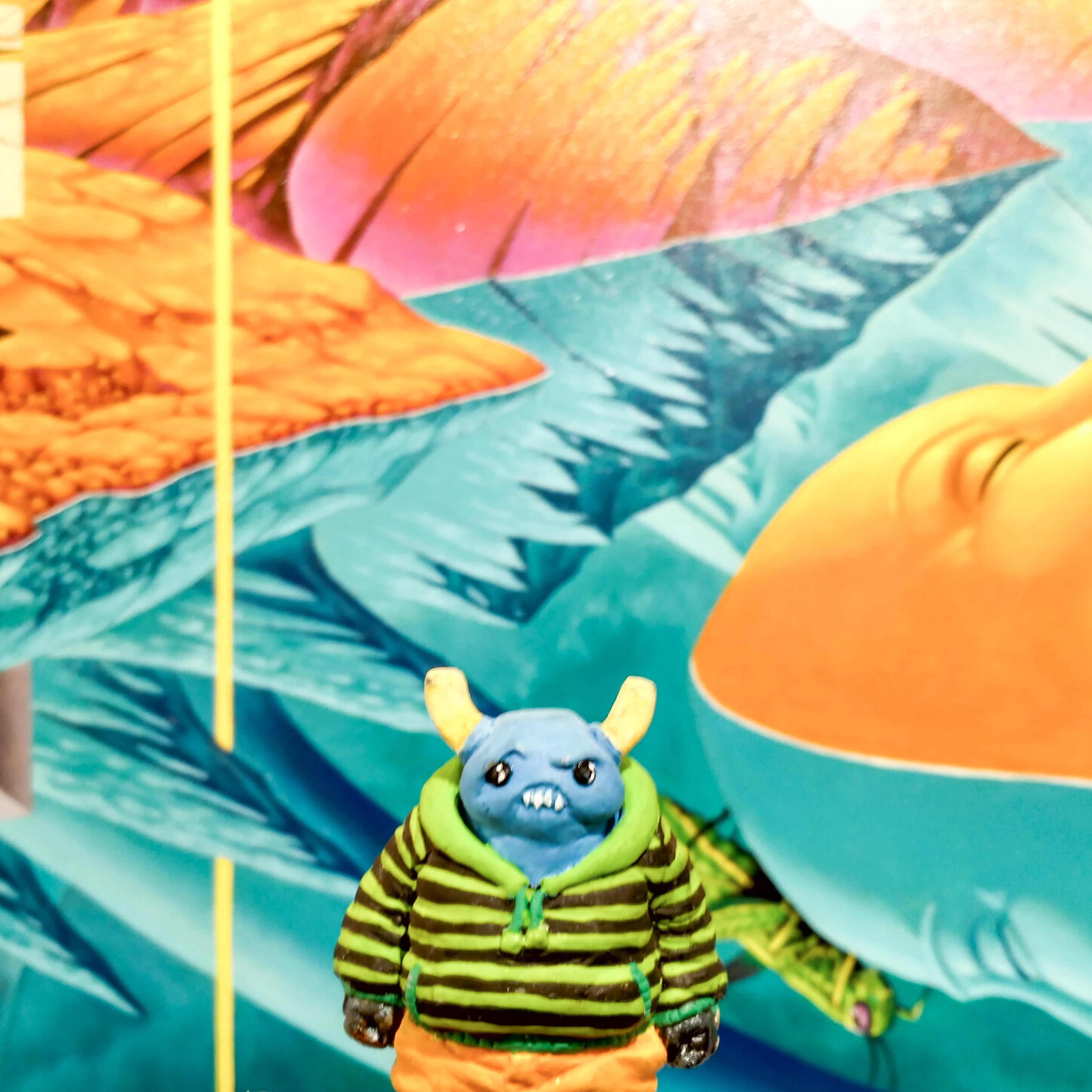 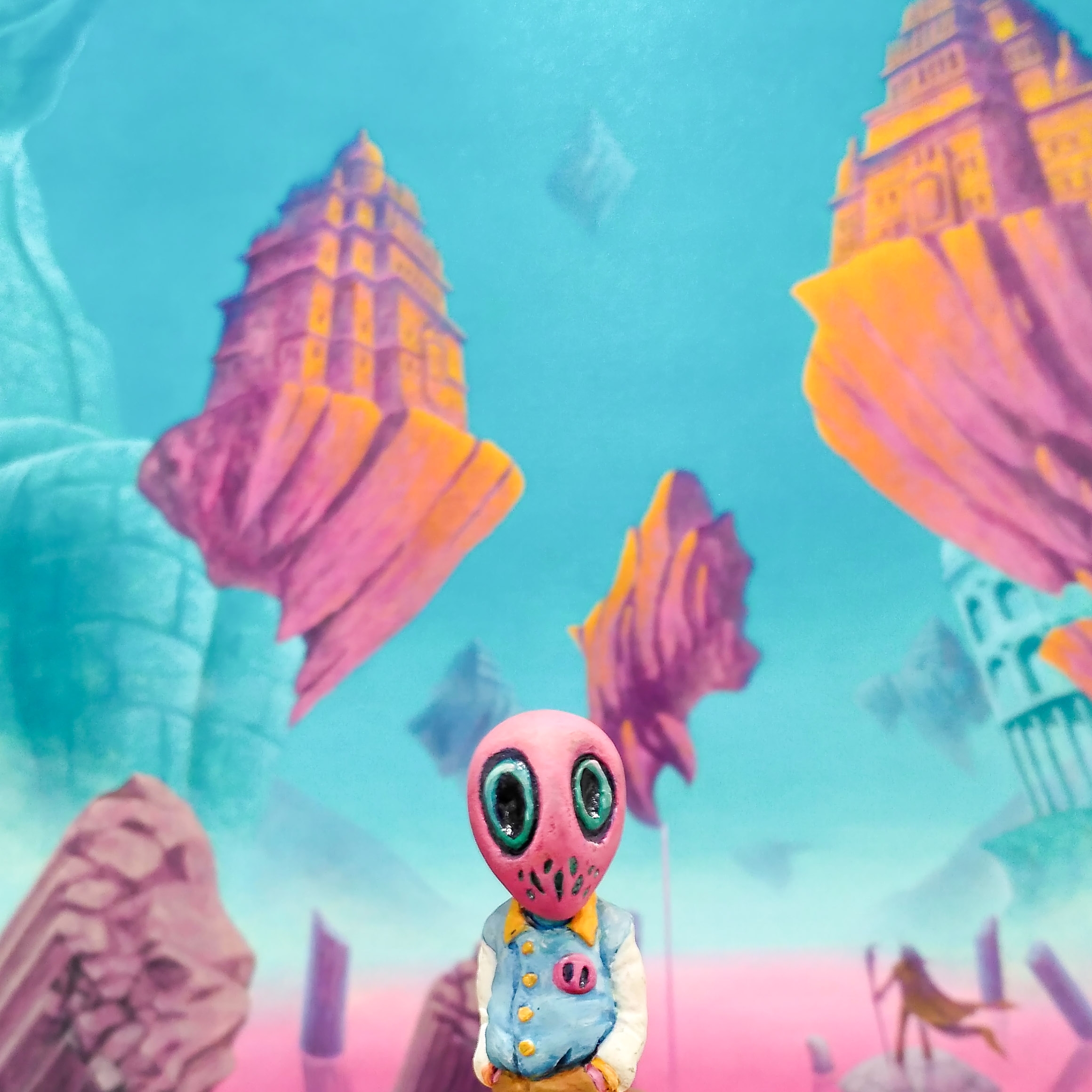 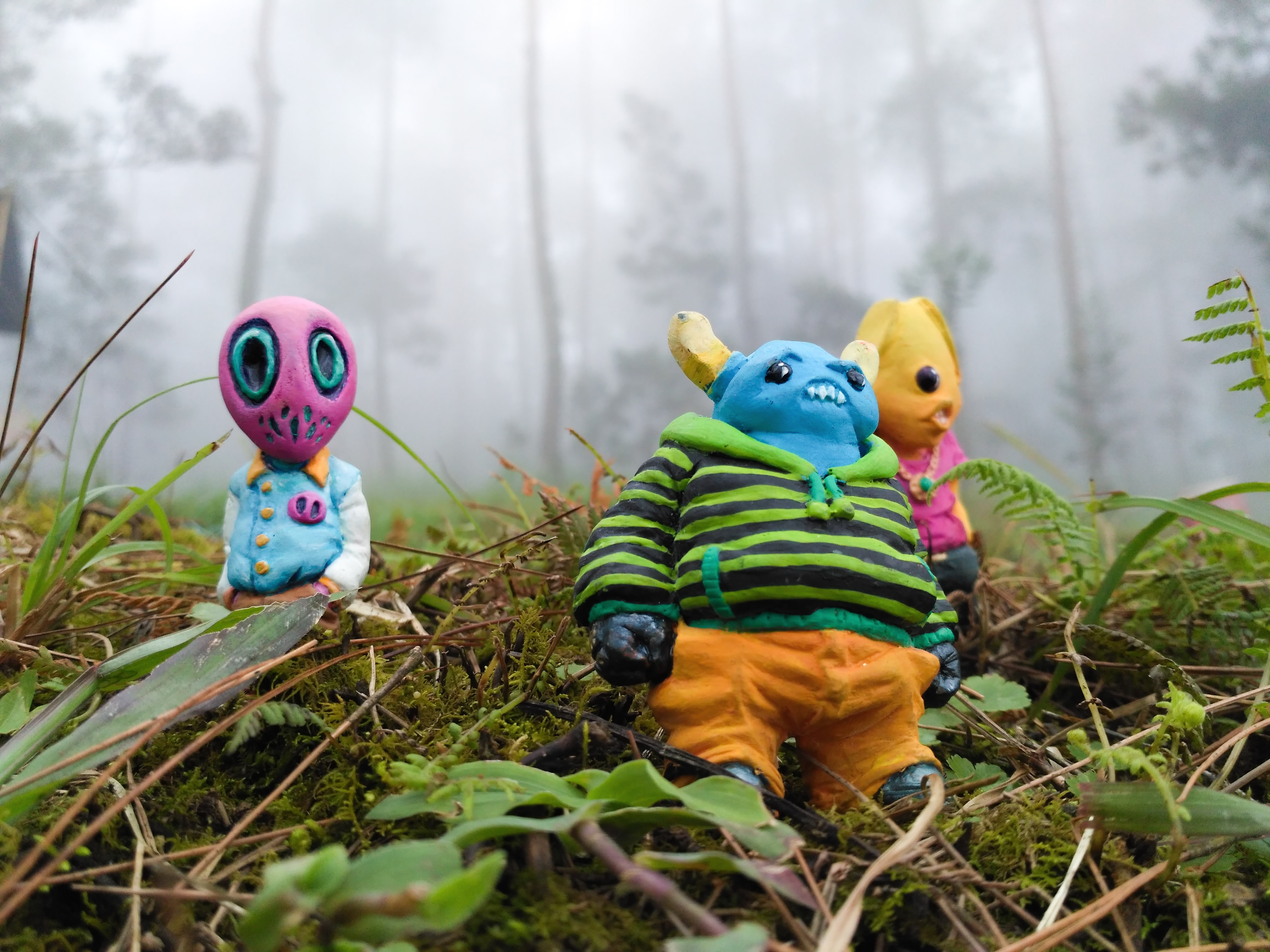 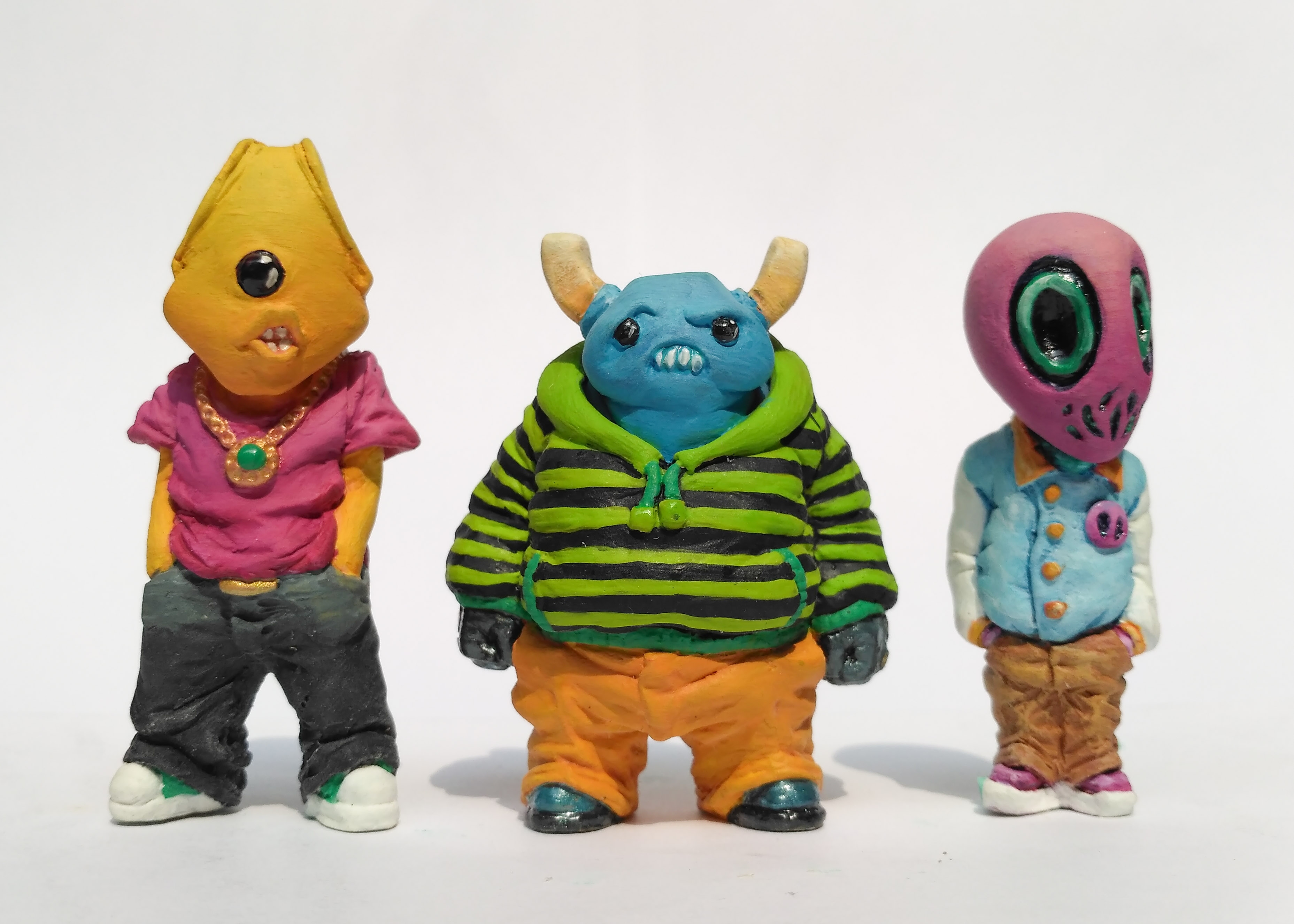 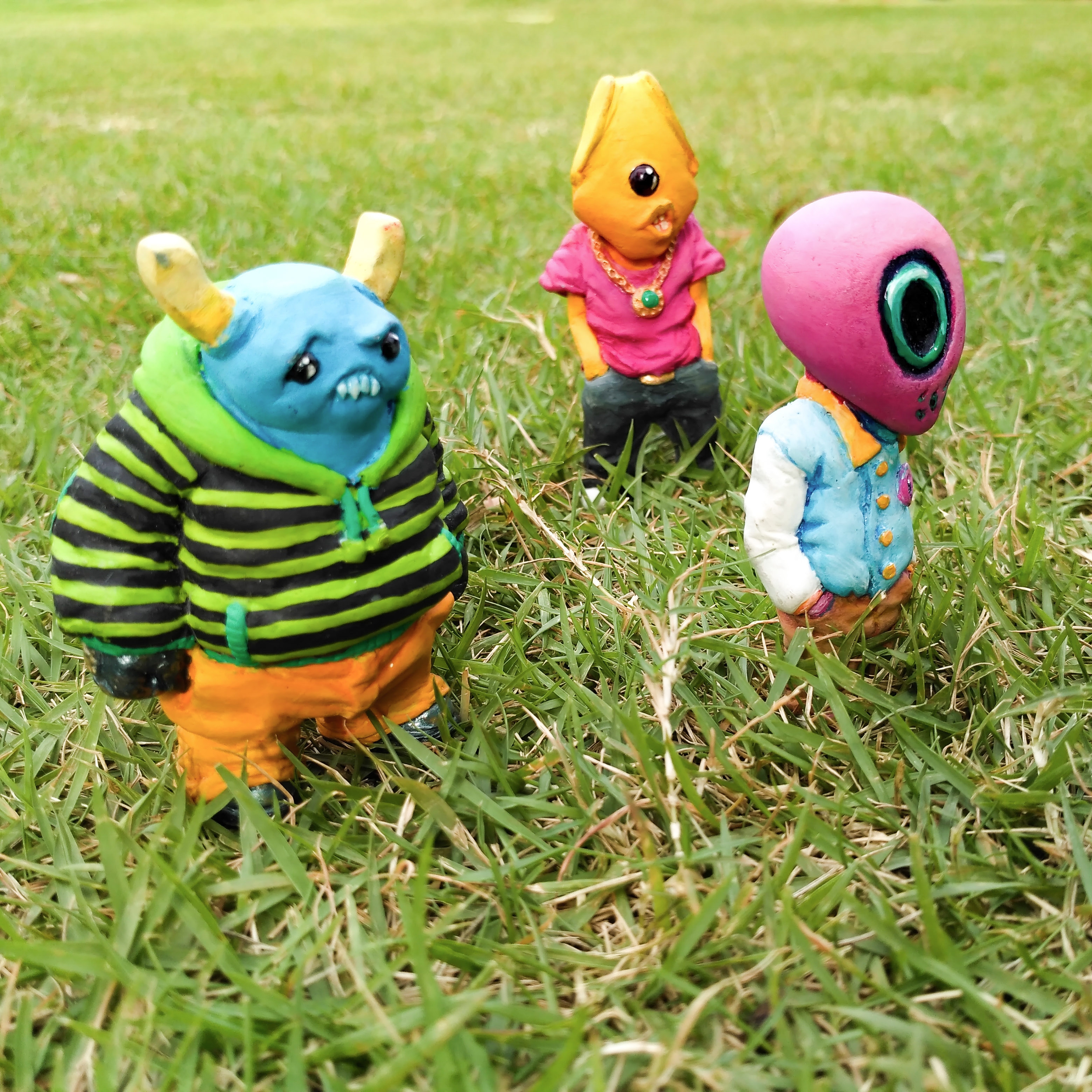