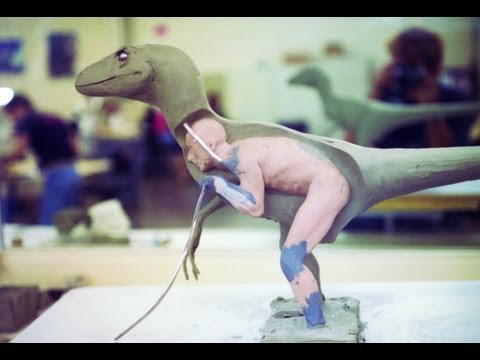 How does the twisting action work? Could such a mechanism be incorporated into a tentacle or tail?
Such a mechanism would be very useful for the flippers of an aquatic creature or mermaid, or allow a long necked dinosaur or giraffe to turn it's head and neck realistically.