Lisa Donohue ✭
November 2016 edited November 2016 in General
Hi there,
New to airbrushing, sculpting and this community! - looking for some tips on how to layer up colors for an albino-esque skin tone & veining? Have gathered up a ton of references (https://www.pinterest.com/adahlia/creature-project-inspiration/ ) but just not sure where to start and feeling a bit paralyzed.

My base color is a creamy-milky white with touch of yellow & red. Below is my finished sculpt (before paint).

edit: apologies for not posting in the painting category! Can't change now 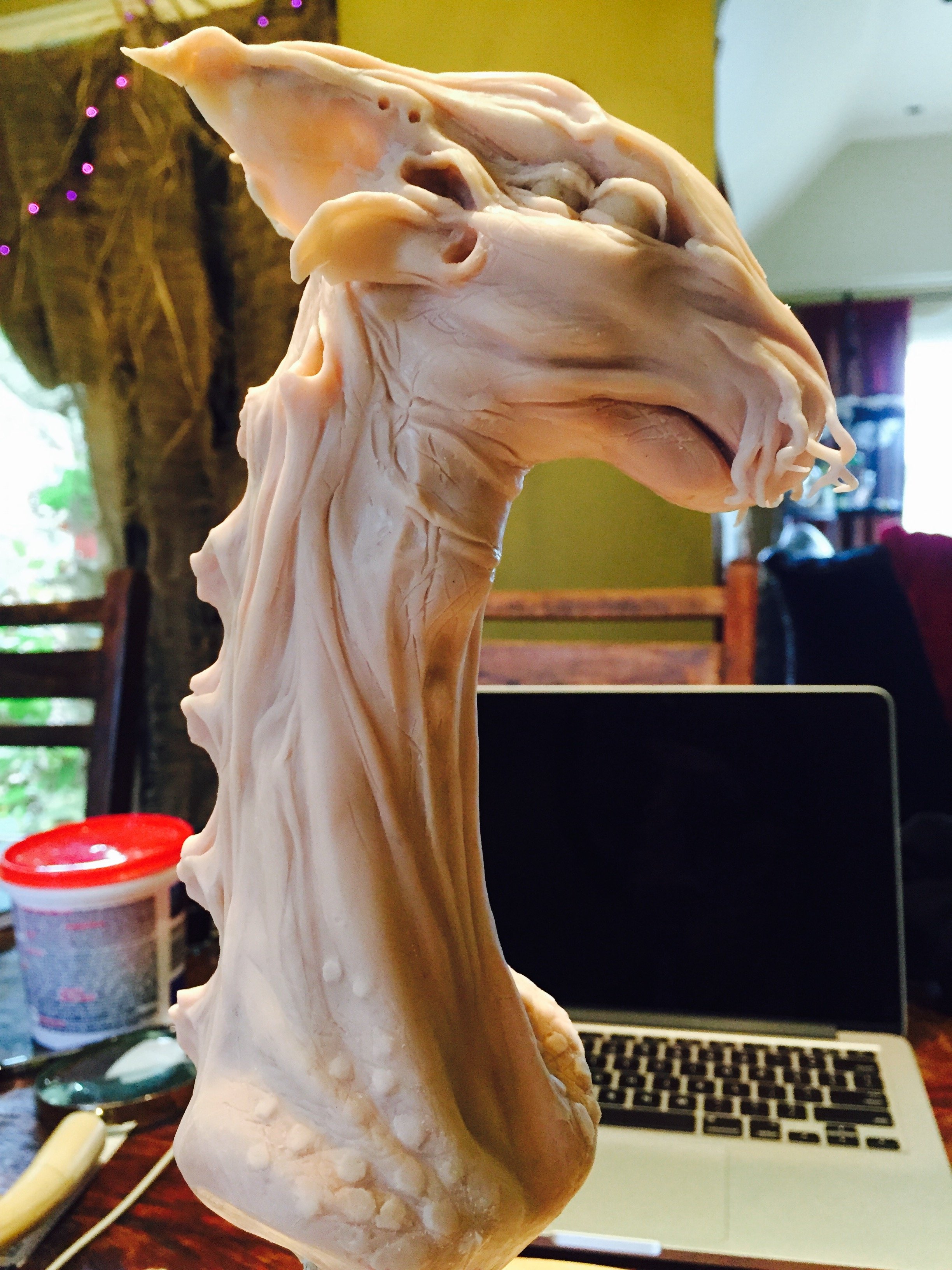