Hi Jeffery! I've included 4 sketches of the NecroStrider. I thought the concept of wings were an interesting idea...maybe add a tail, definitely more texture for the skin. I was brainstorming & found some "Queen Palm Trees" the skin on them was old & decaying,but it kind of looked like skin and bone, I was thinking I could use them for the skin. I've requested "Drawing On The Right Side Of The Brain" at my library. I should get it soon. Thank you so much for the opportunity!!.Enjoy!! 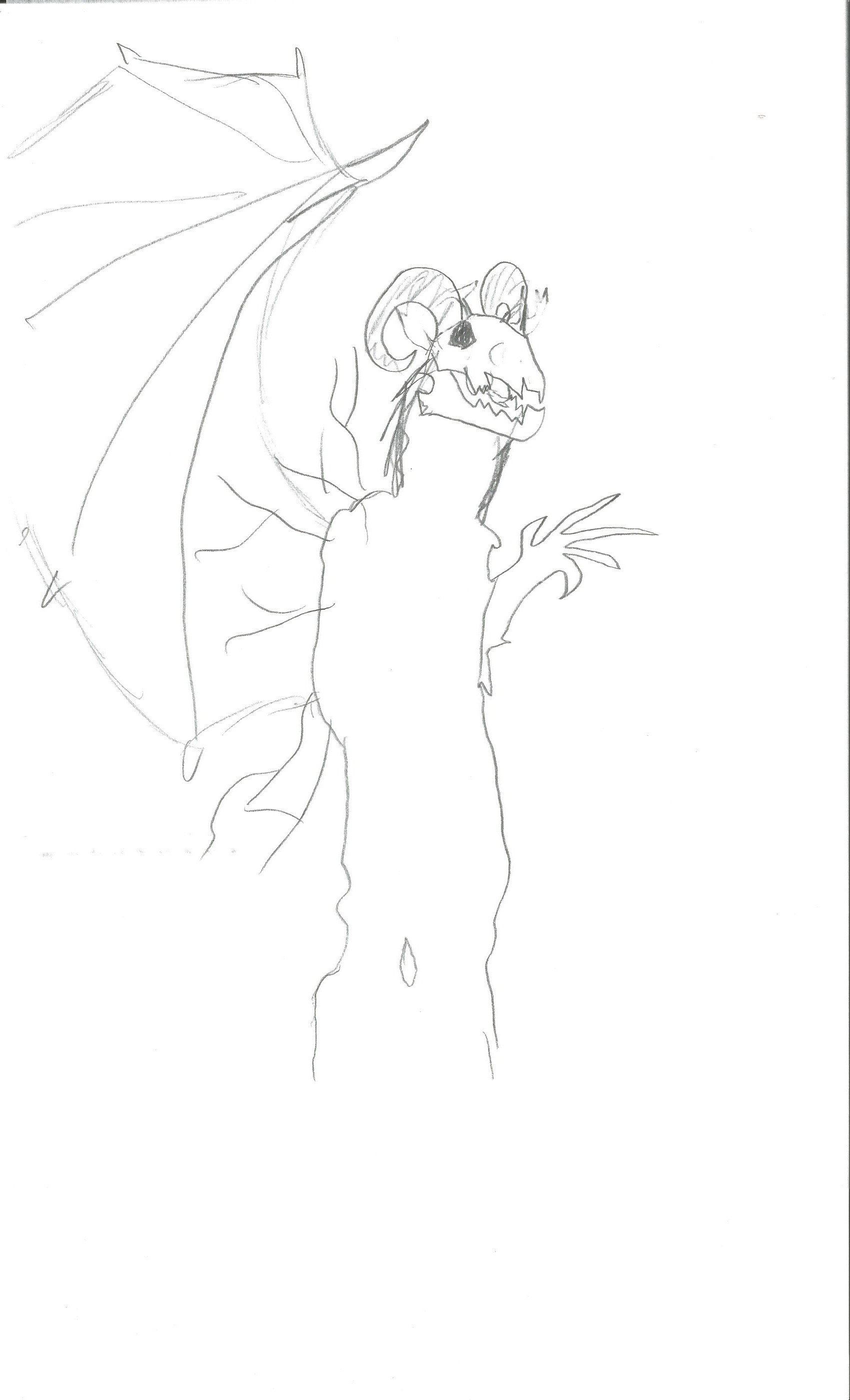 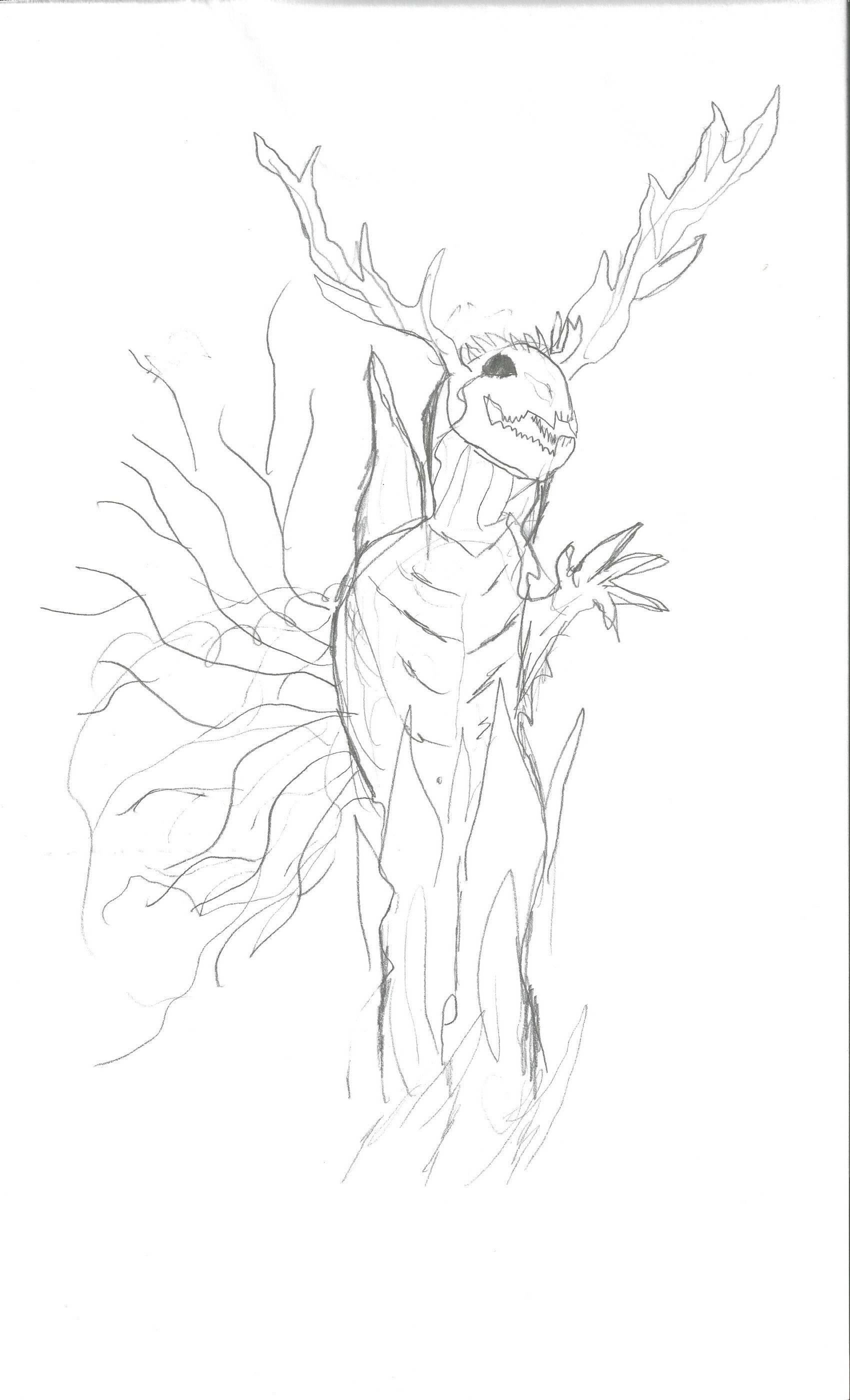 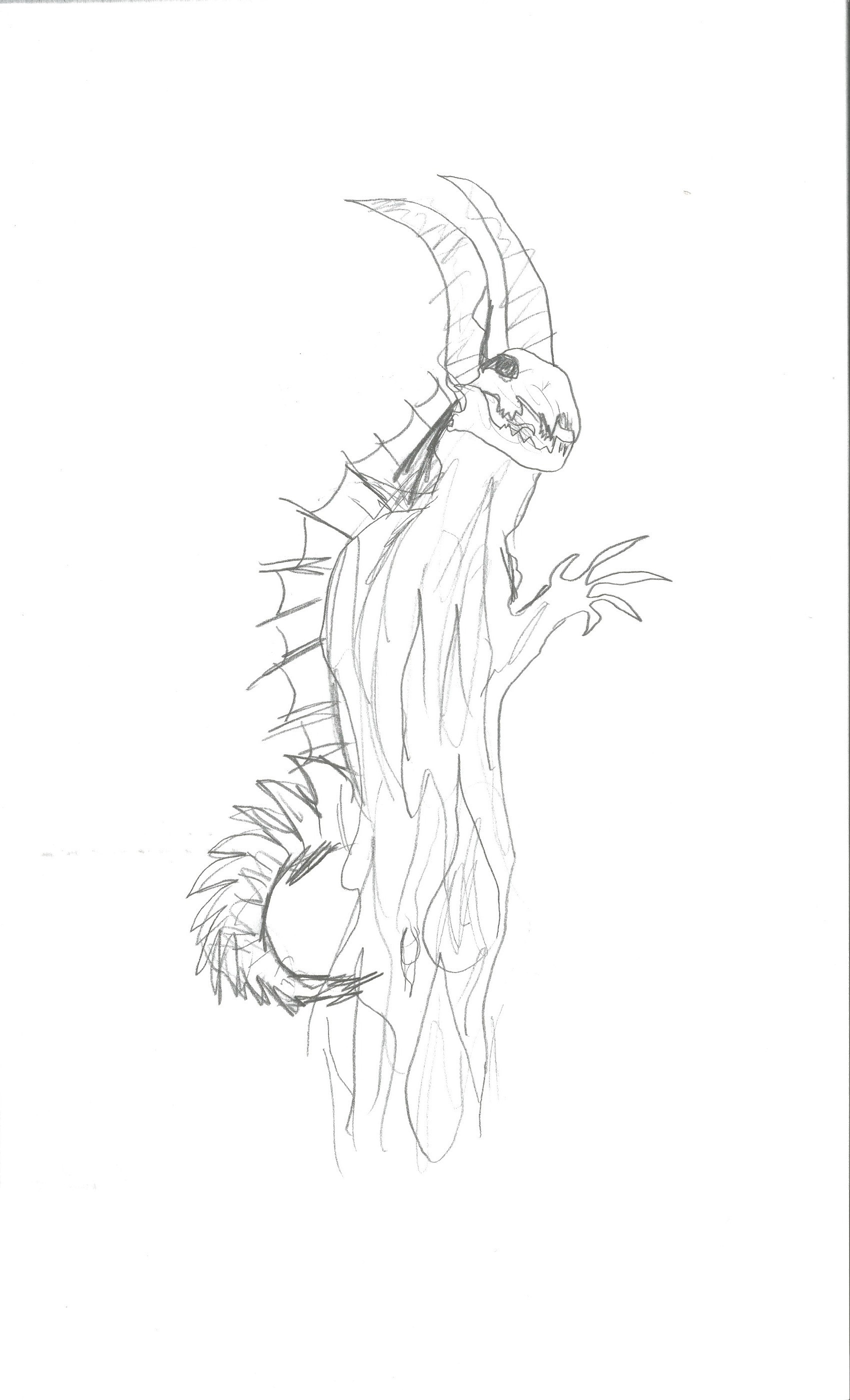 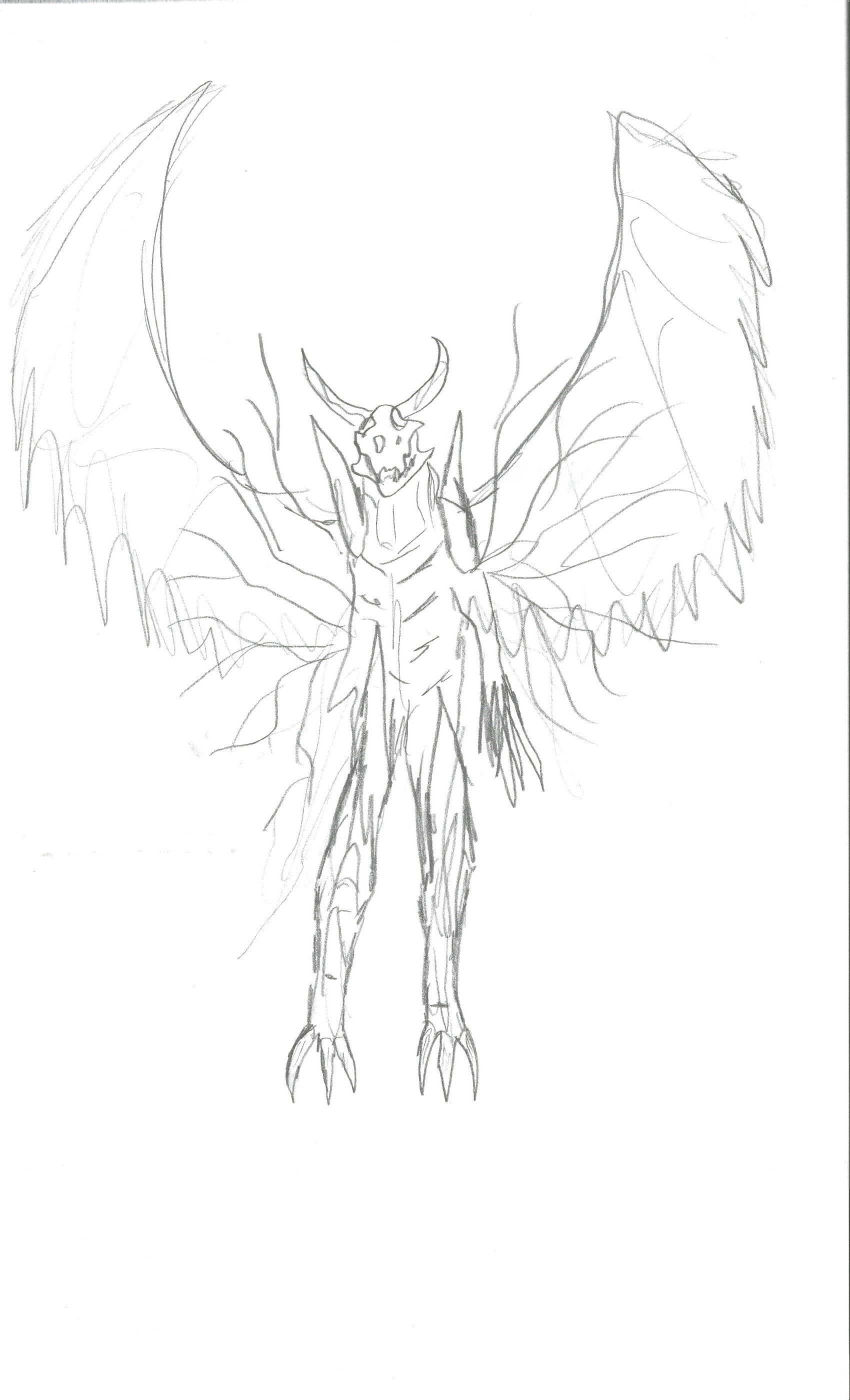